Antoni studied sculpture at the Escola Massana in Barcelona (1975-80) and Advanced courses of iron sculpture in the workshop of Bernard Perrin, in the École National Supérieur des Beaux-Arts of Paris (1982 – 1983). Since 1980 he exclusively worked the sculpture using, in the beginning, iron, bronze, aluminium, stainless steel, zinc and lead as materials. From the 90s, he incorporates polyester resins, plastic thermoforming, painted iron, serigraphs, glasses, mirrors, pictures and objects from his workshop. In his last production colour acquires a substantial presence, with ranges and textures intentionally originate in the industrial world. From the year 2000, these materials are combined and fused together to achieve new plastic qualities. As support of his sculpture, he has carried out an extensive creation of works on paper. During the 1980s A. Marquès worked between Paris and Barcelona. In 1985 he was selected in the Iª Muestra de Arte Joven de Madrid going on to work since that time with the Buades Gallery in Madrid (1985-90). He was selected in the VI Salón de los 16 (Madrid, 1986). It has also worked with the Fúcares Gallery and Moriarty Gallery, Madrid, with the Berini Gallery in Barcelona and Cànem Gallery in Castellón (Spain). He has works in several collections and museums, as in the Hubert Naumann Collection (New York), in the Coca Cola Foundation (Madrid), in the Contemporary Art Collection of the Fundació La Caixa (Barcelona), in the Museo de Bellas Artes de Álava, in the Rafael Tous Collection, Barcelona, in the Ernesto Ventós Collection in Barcelona and in the collection of the Banc de Sabadell Foundation, besides having works in other private collections. It has carried out sculptures in public spaces. 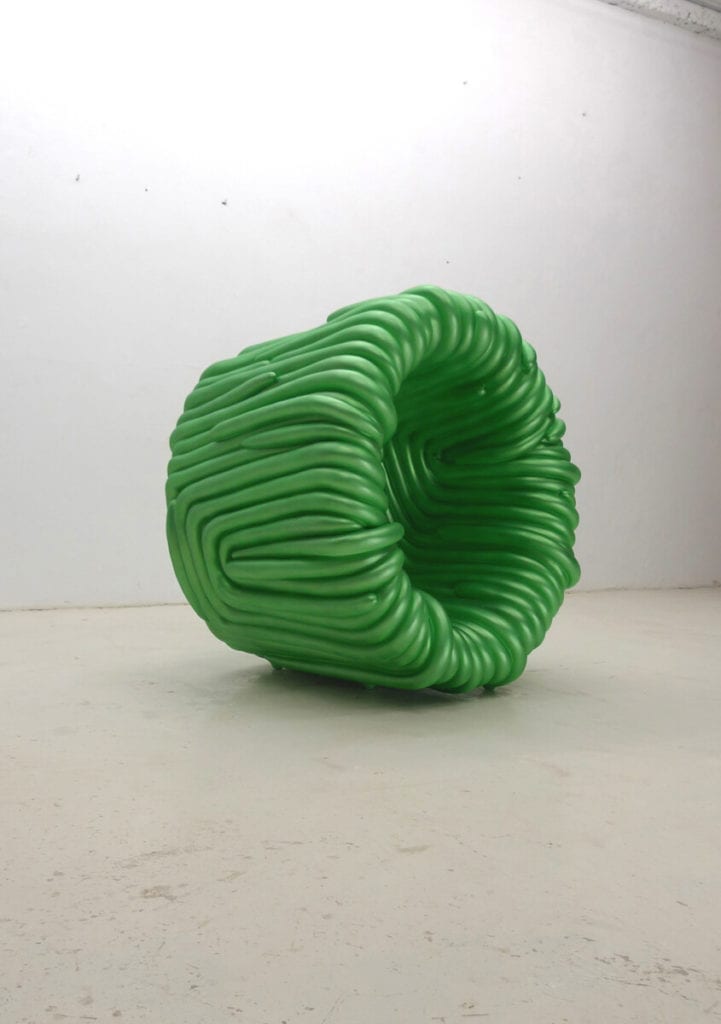 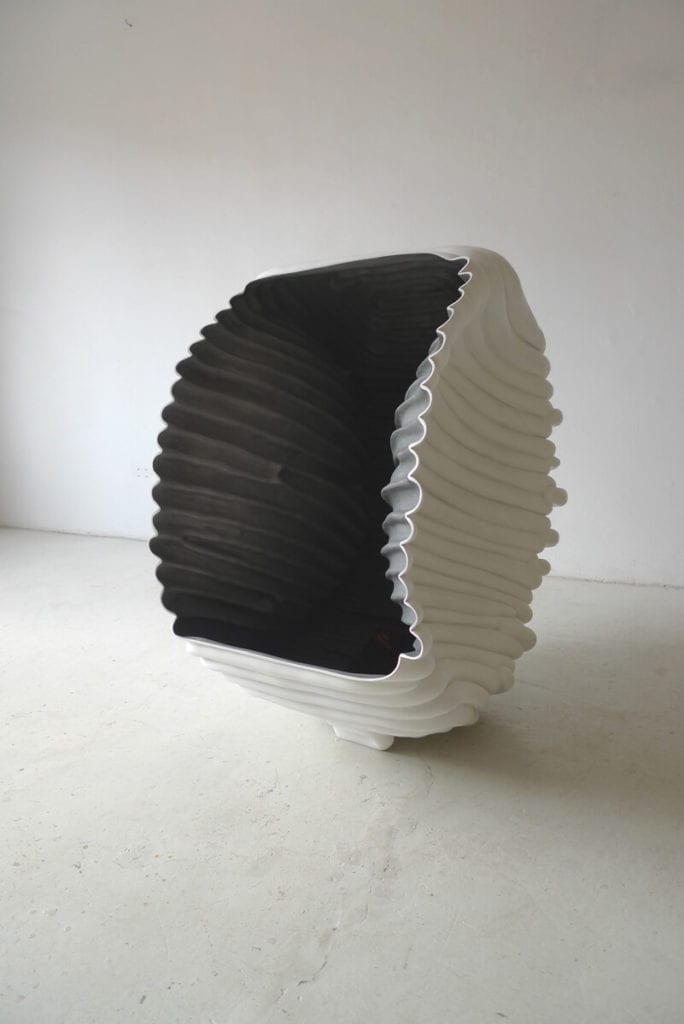 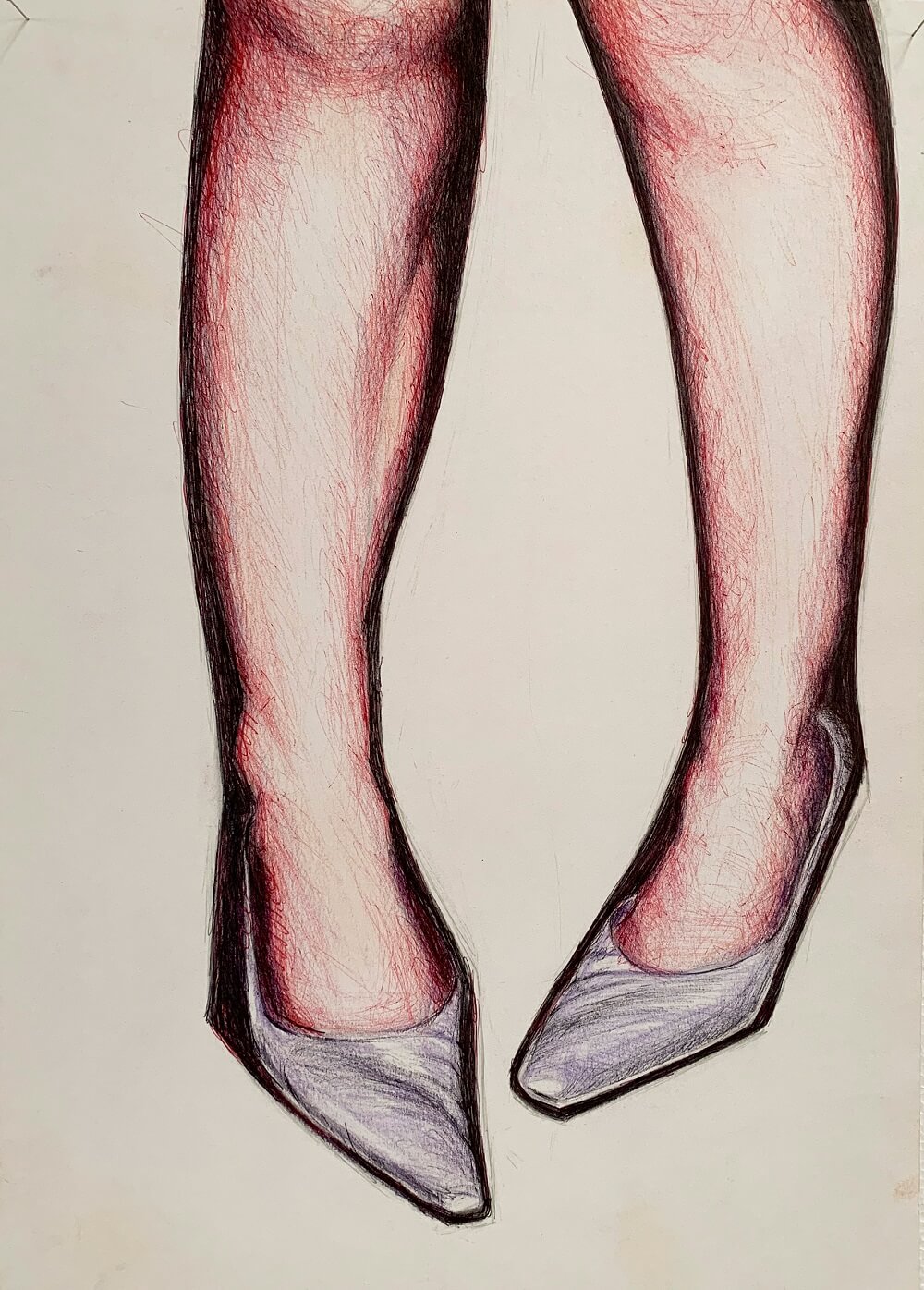 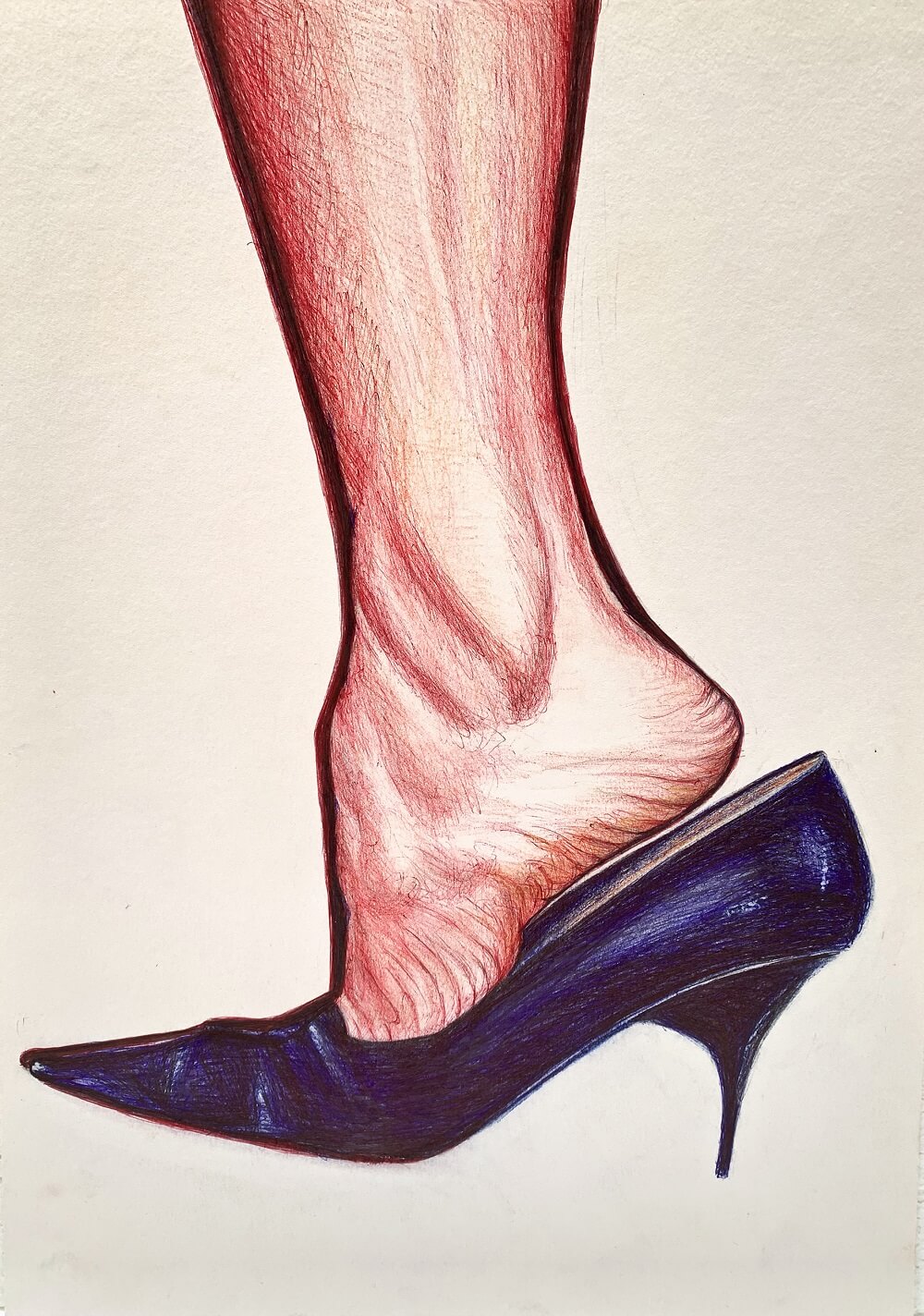 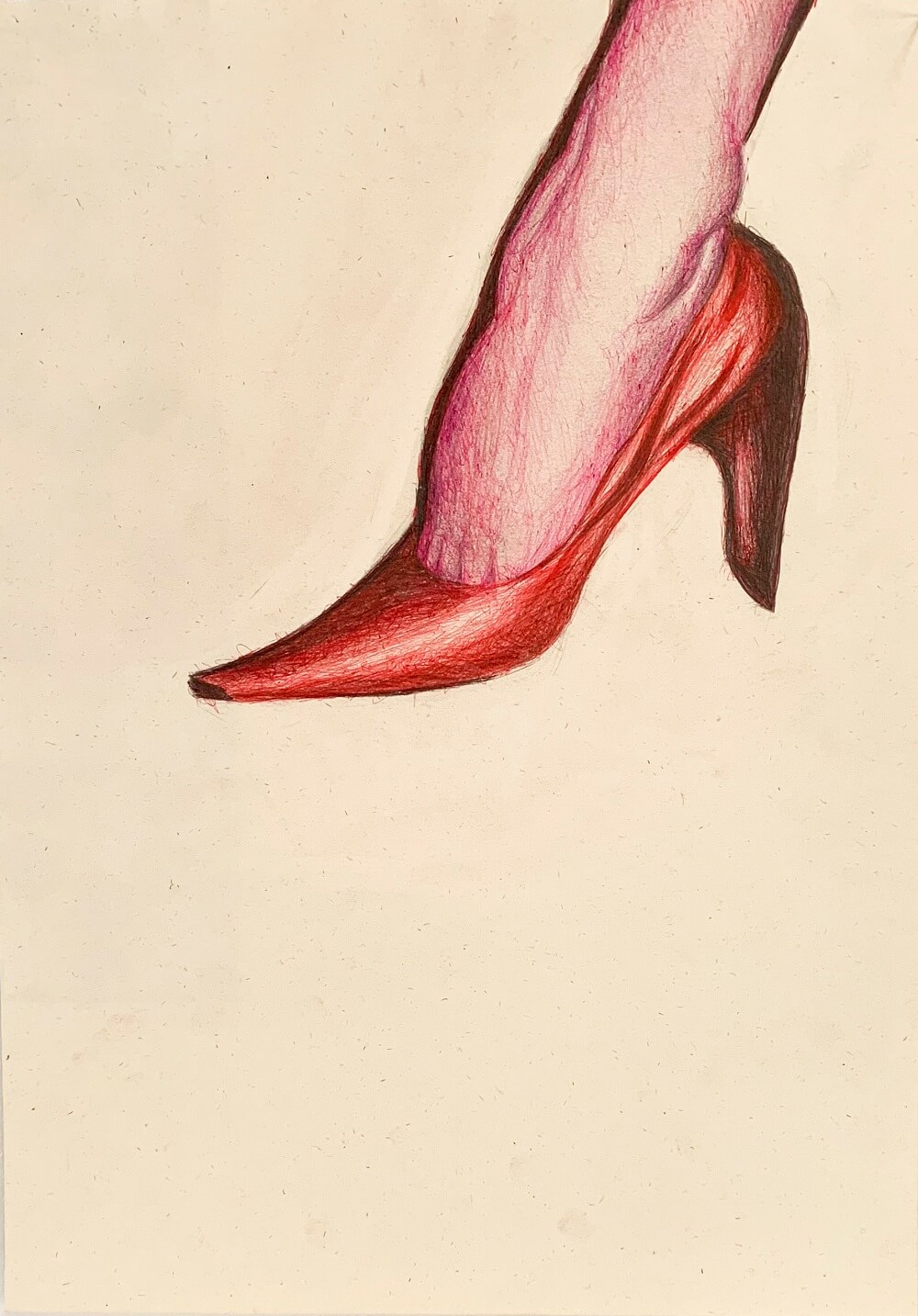 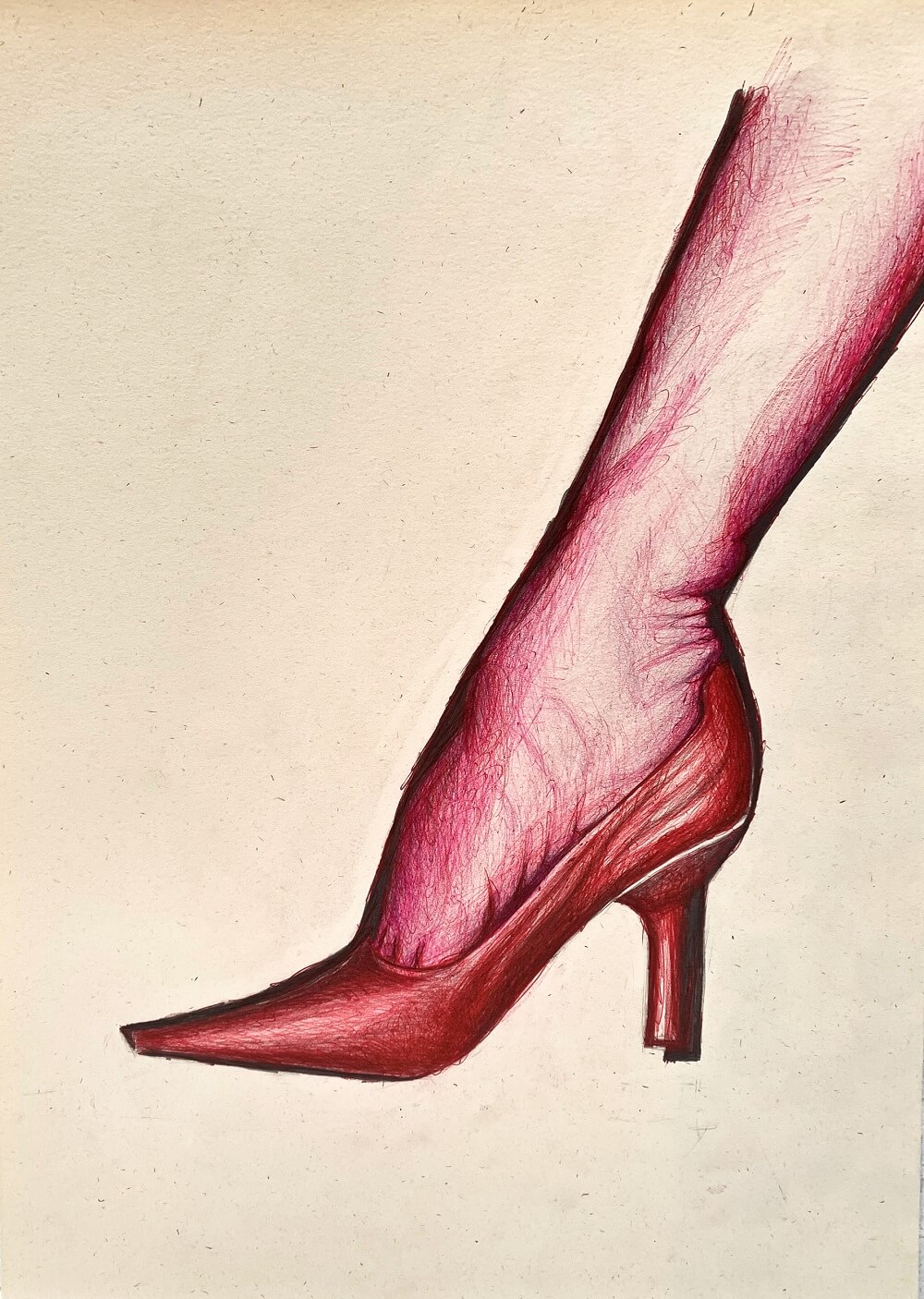 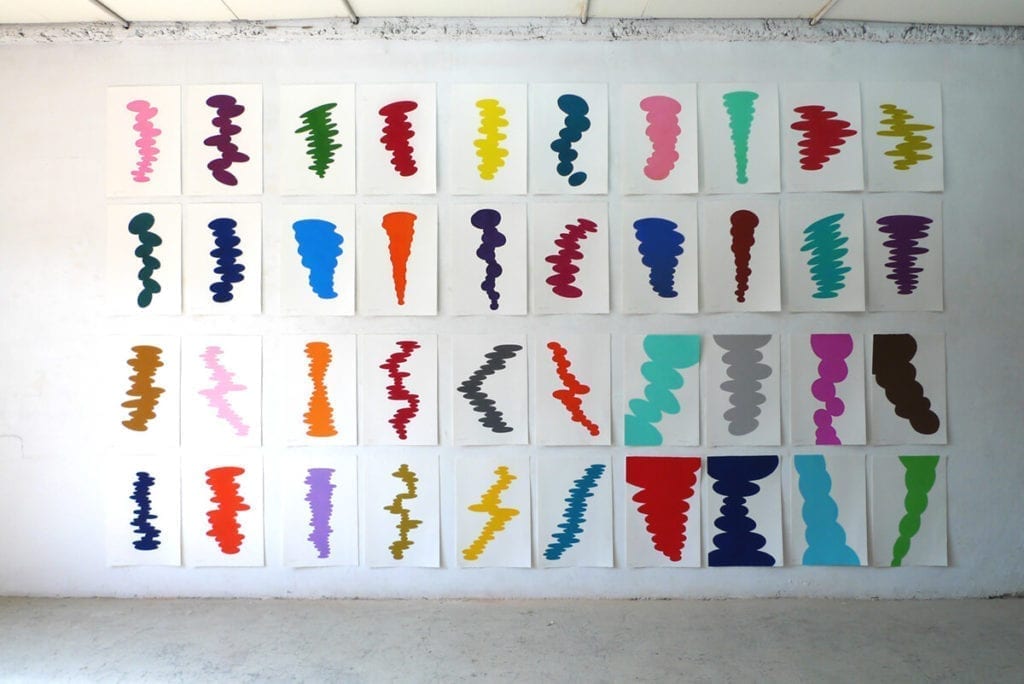 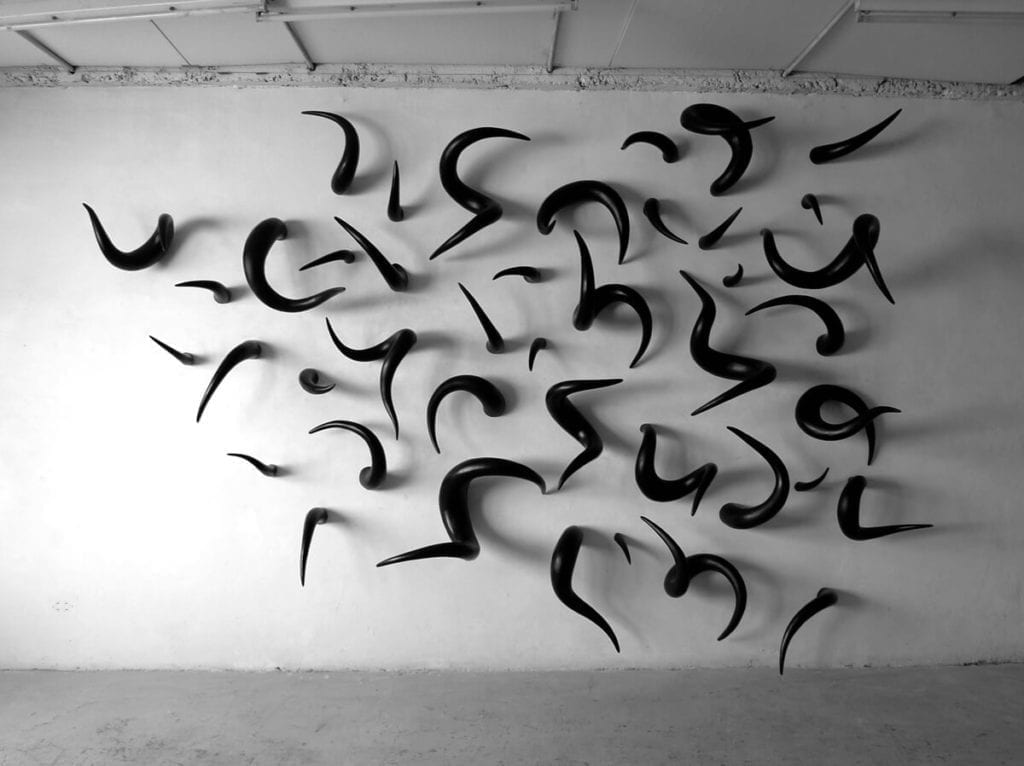 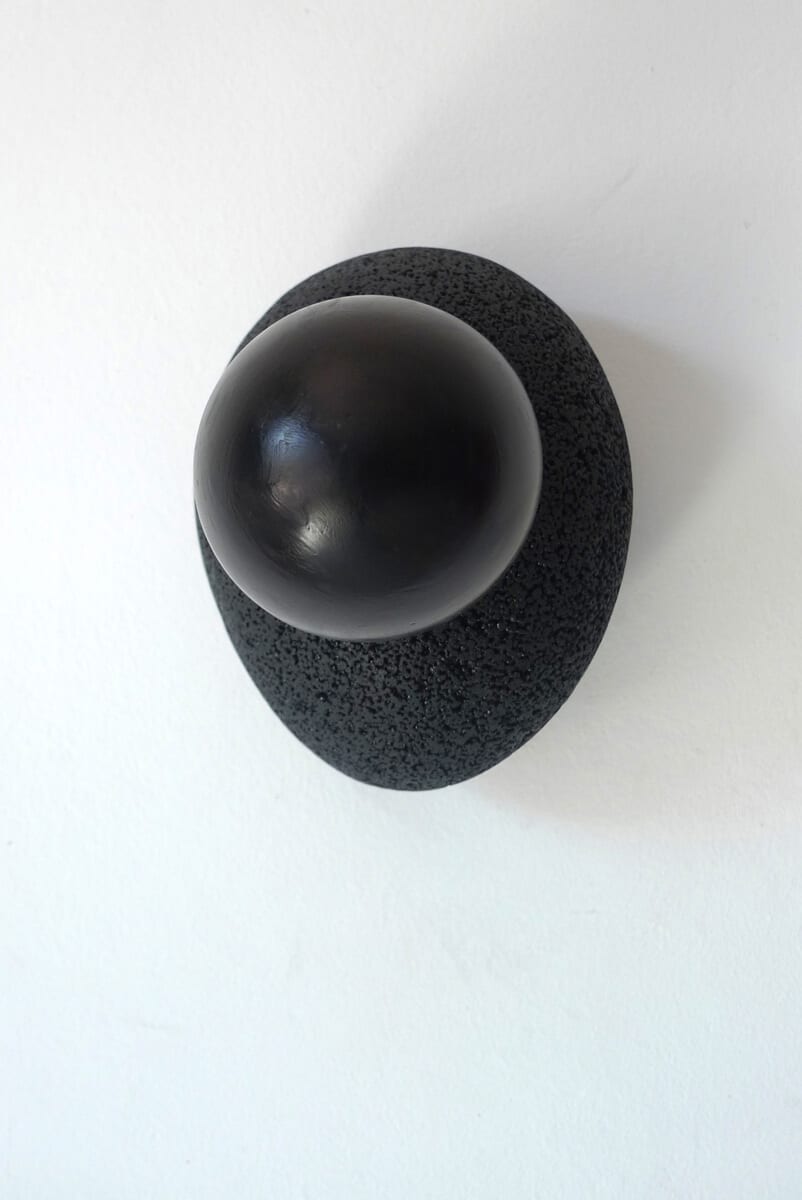 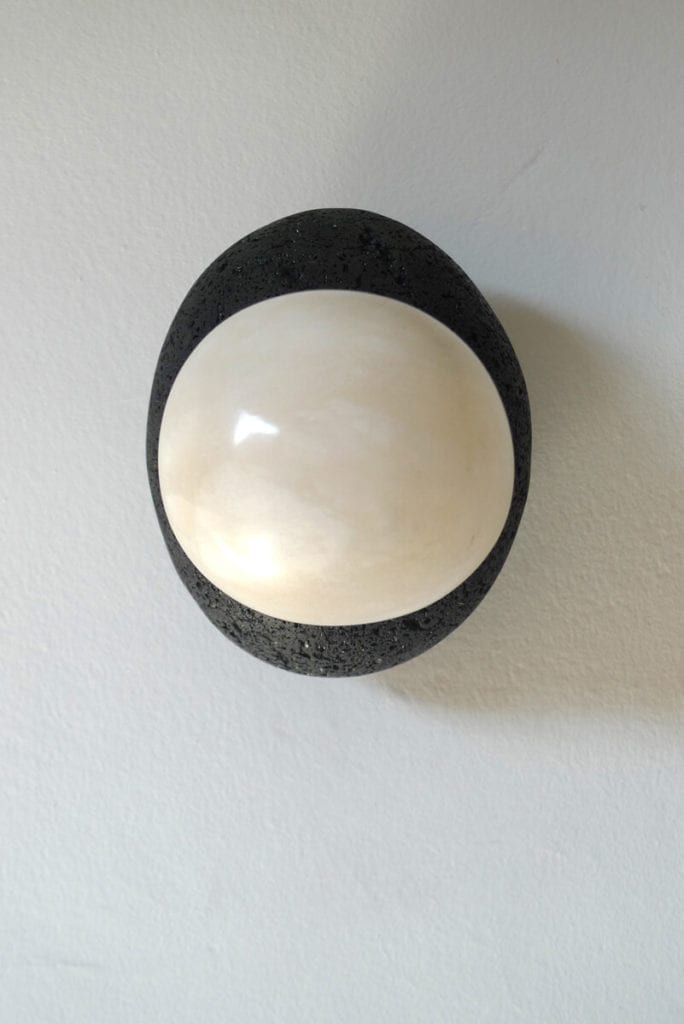 5.500 €
Add to cart
We use cookies to ensure that we give the best user experience on our website. If you continue using this site, we will assume that you agree. Settings Accept