He has lived in New York since 1971. Through his works, he addresses social, political and communication issues such as the relationship between public and private spaces within social frameworks, and he investigates channels of information and the ways they may be used to censor or promulgate ideas. His projects are presented in different media such as photography, video, publications, the Internet, installations and urban interventions. Muntadas has taught and directed seminars at diverse institutions throughout Europe and the United States, including the National School of Fine Arts in Paris, the Fine Arts Schools in Bordeaux and Grenoble, the University of California in San Diego, the San Francisco Art Institute, the Cooper Union in New York, the University of São Paulo, and the University of Buenos Aires. He has also been invited as a resident artist and consulting advisor at various research and education centres including the Visual Studies Workshop in Rochester, the Banff Centre in Alberta, Arteleku in San Sebastian, The National Studio for Contemporary Arts Le Fresnoy, and the University of Western Sydney. Antoni Muntadas has also been a visiting professor at the Visual Arts Program in the School of Architecture at MIT in Cambridge from 1977 to 2014. He is currently teaching at the Università IUAV in Venice. Muntadas has received several prizes and grants, including those of the John Simon Guggenheim Memorial Foundation, the Rockefeller Foundation, the National Endowment for the Arts, the New York State Council on the Arts, Ars Electronica in Linz and the Laser d’Or in Locarno, the Premi Nacional d’Arts Plàstiques awarded by the Catalan Government and the Premio Nacional de Artes Plásticas 2005. One of his most recent awards is the Premio Velázquez de las Artes Plásticas 2009, granted by the Spanish Ministry of Culture. His work has been exhibited in numerous museums, including the Museum of Modern Art in New York, the Berkeley Art Museum in California, the Musée d’art contemporain de Montreal, the Museo Nacional Centro de Arte Reina Sofía in Madrid, the Museo de Arte Moderno in Buenos Aires, the Museu de Arte Moderna in Rio de Janeiro and the Museu d’Art Contemporani de Barcelona, while other international events in which he has presented work are the VI and X editions of Documenta Kassel (1977, 1997), the Whitney Biennial of American Art (1991), the 51st Biennale di Venezia (2005) and other biennials in São Paulo, Lyon, Taipei, Gwangju and Havana. 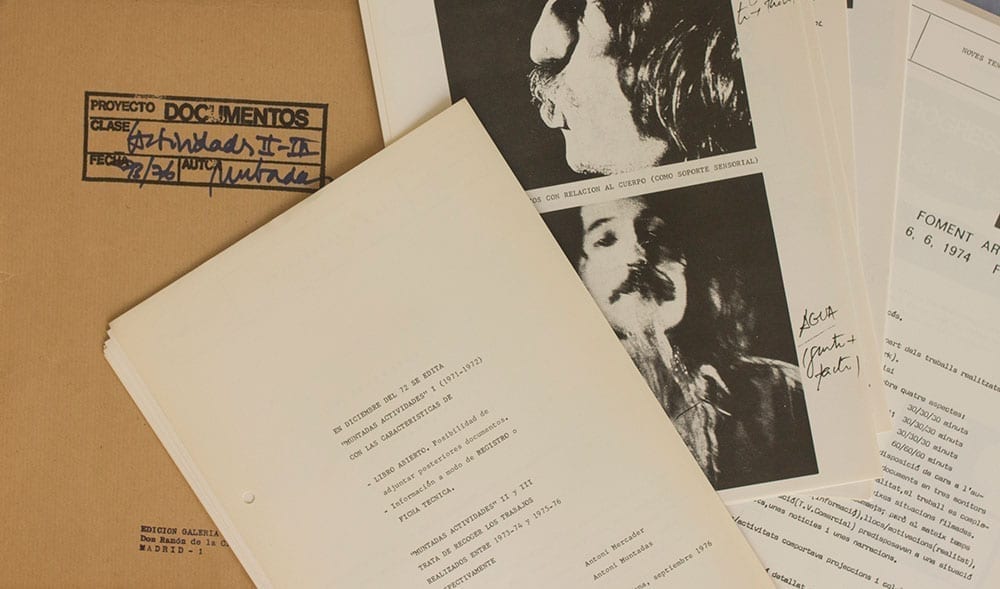 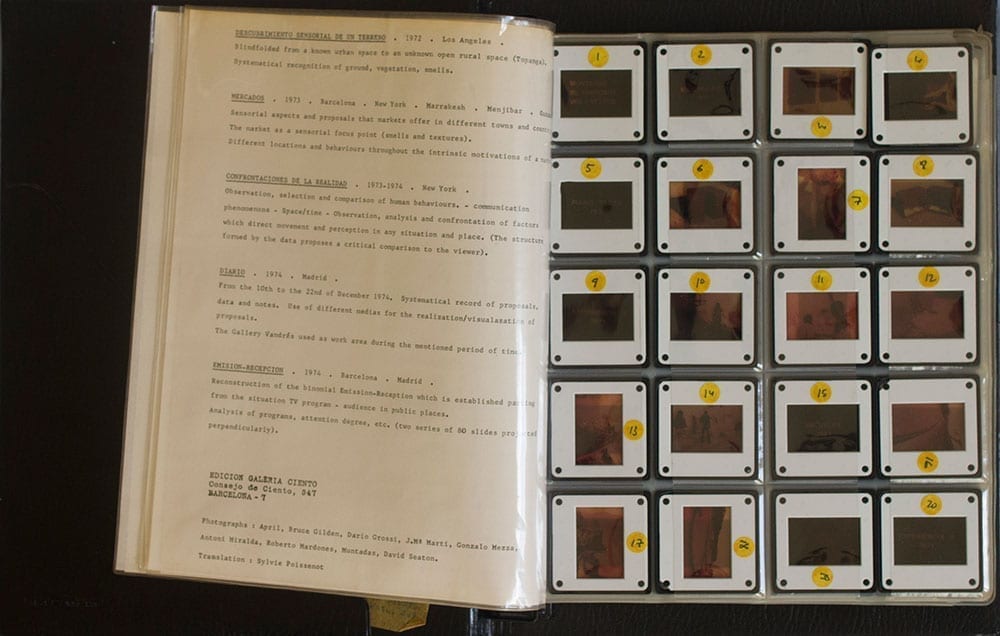 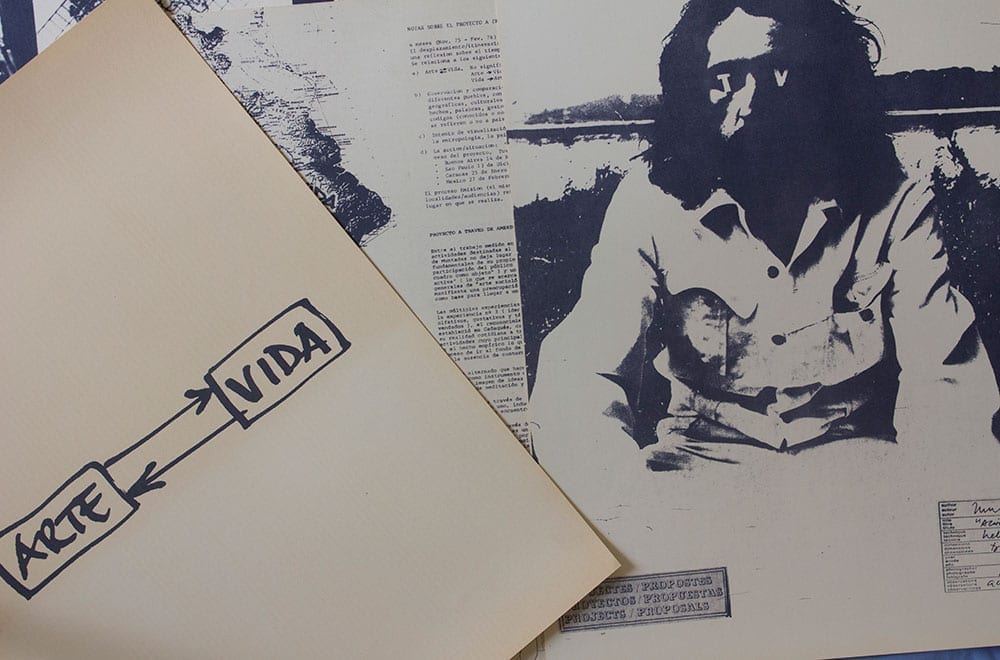 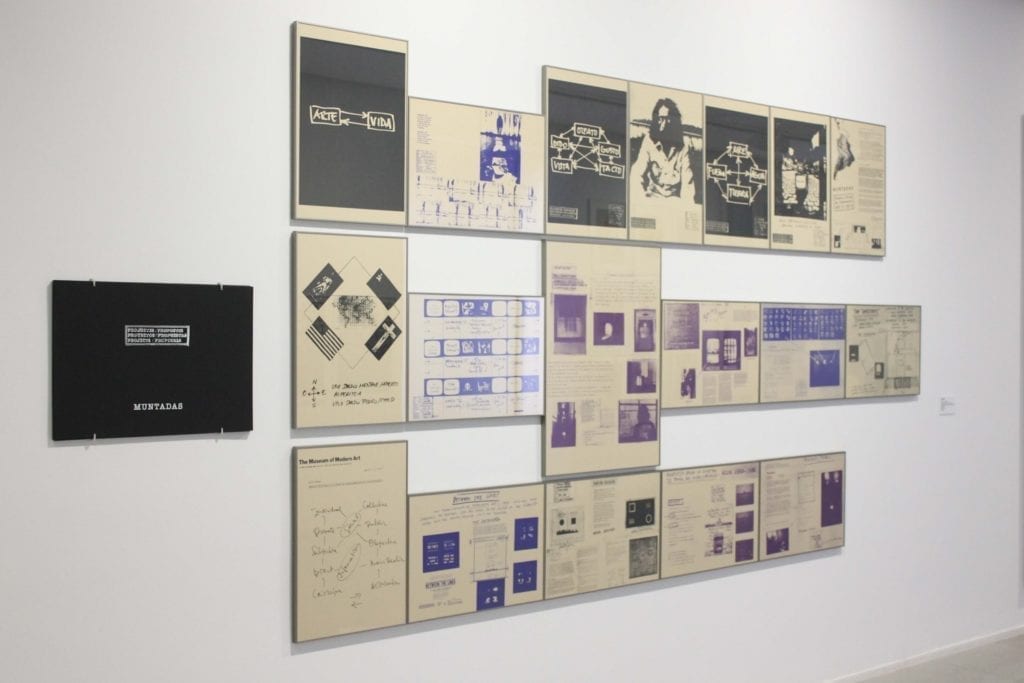 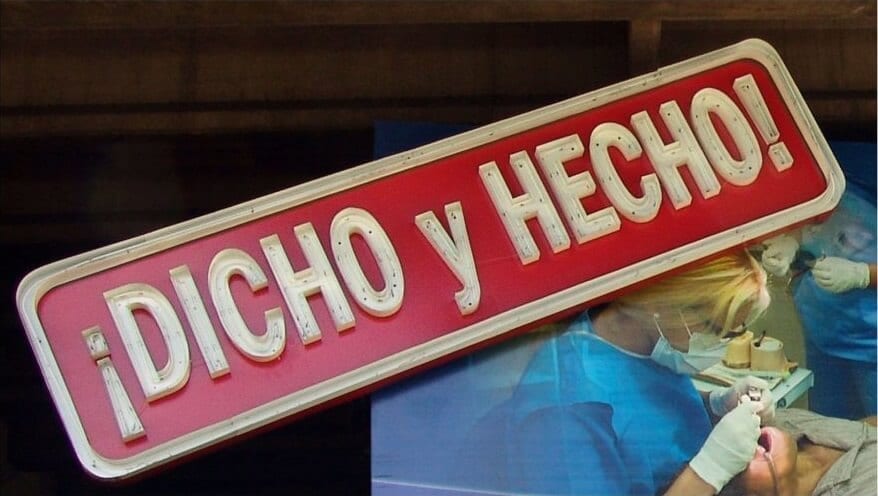 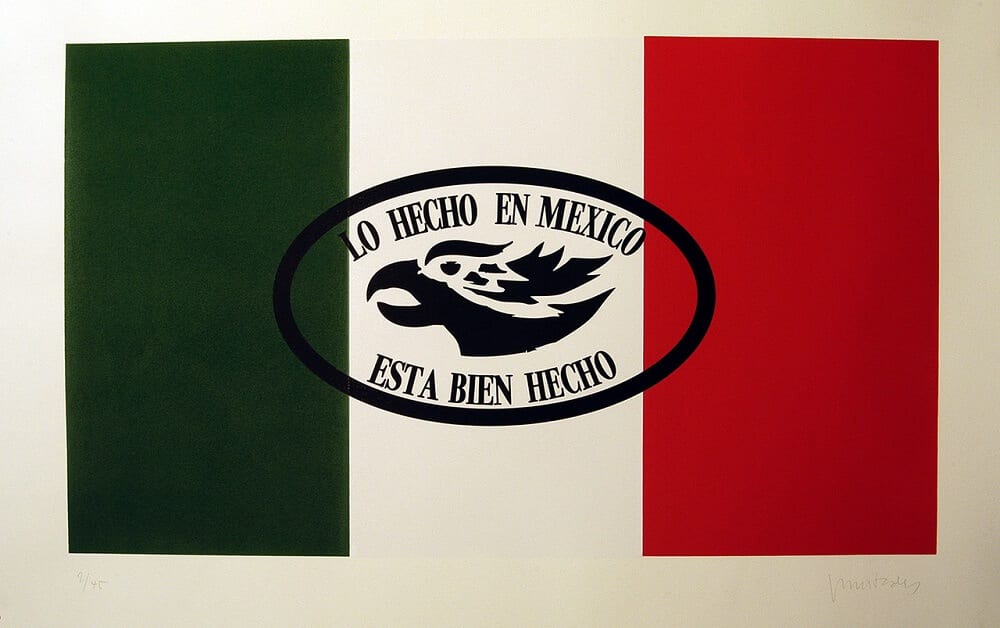 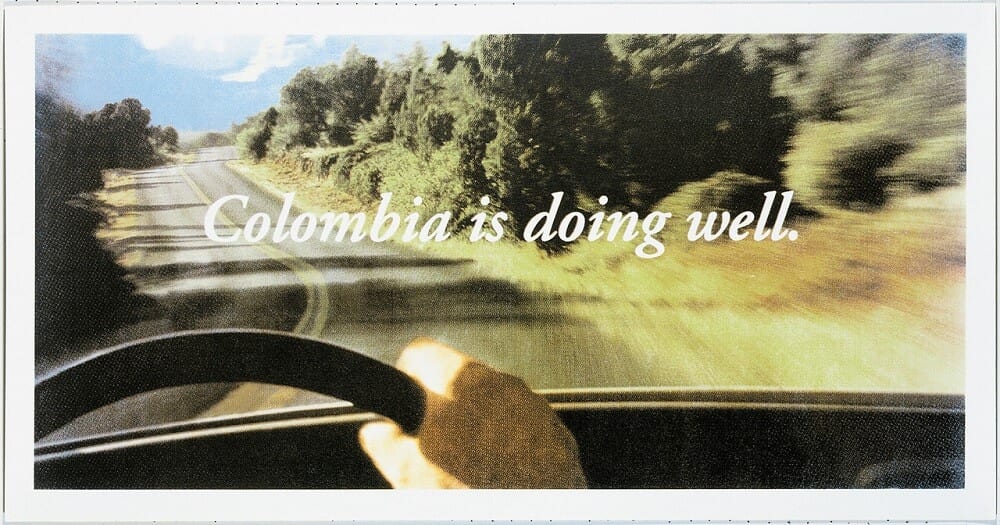 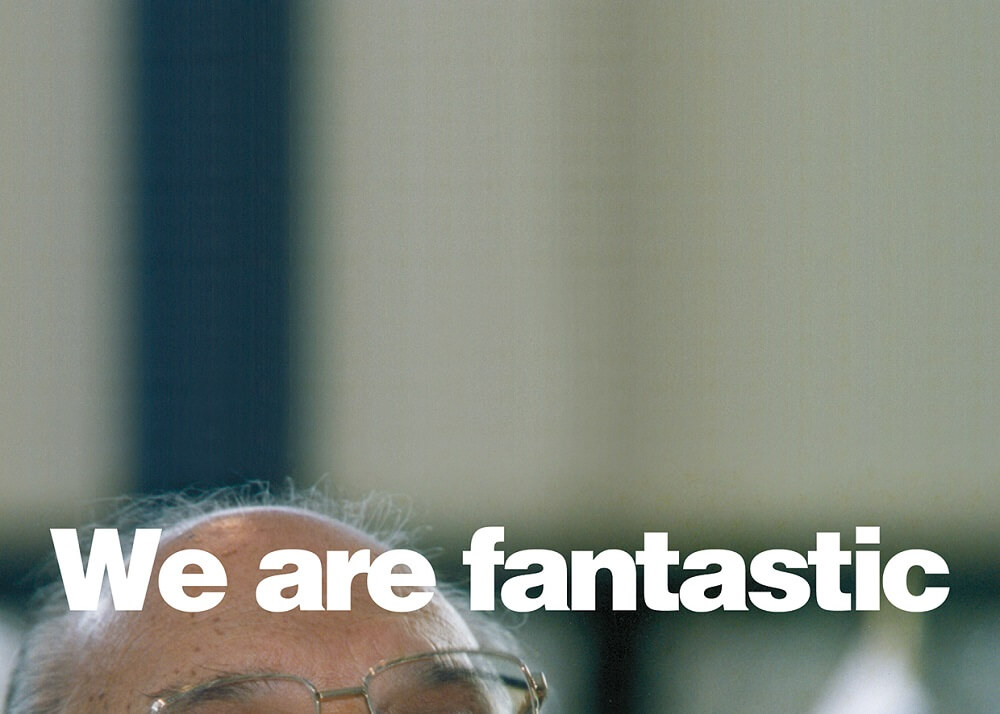 Antoni Muntadas, We are fantastic, 2005 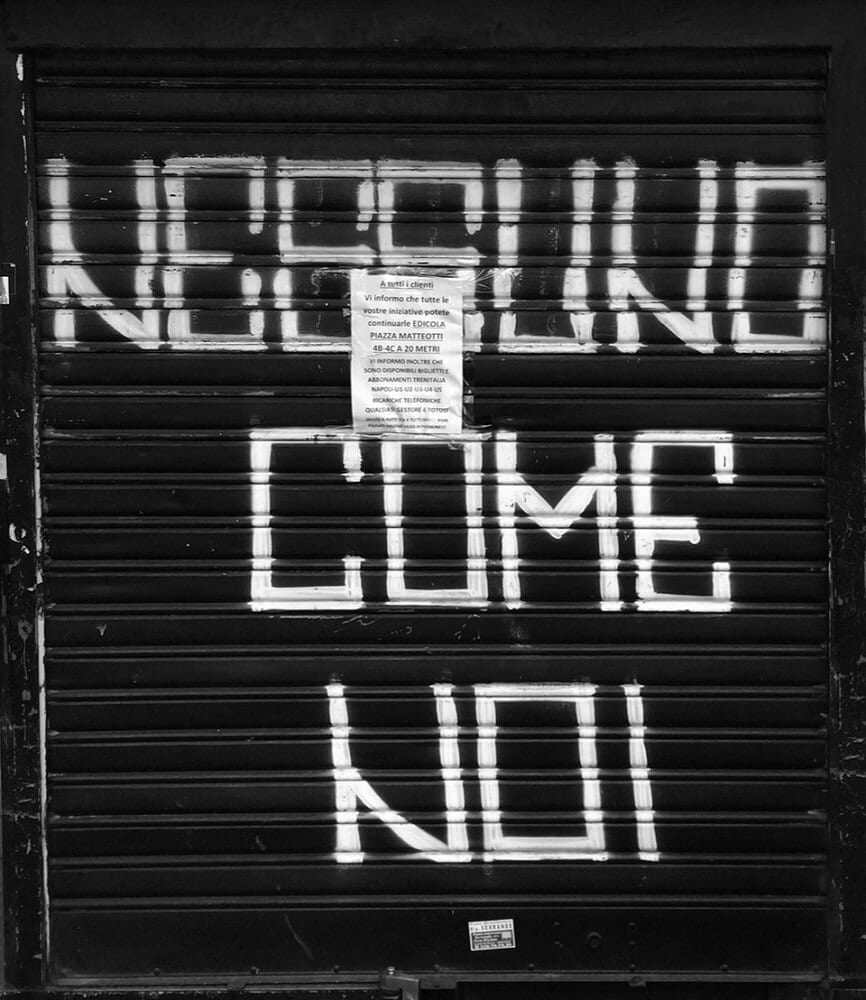 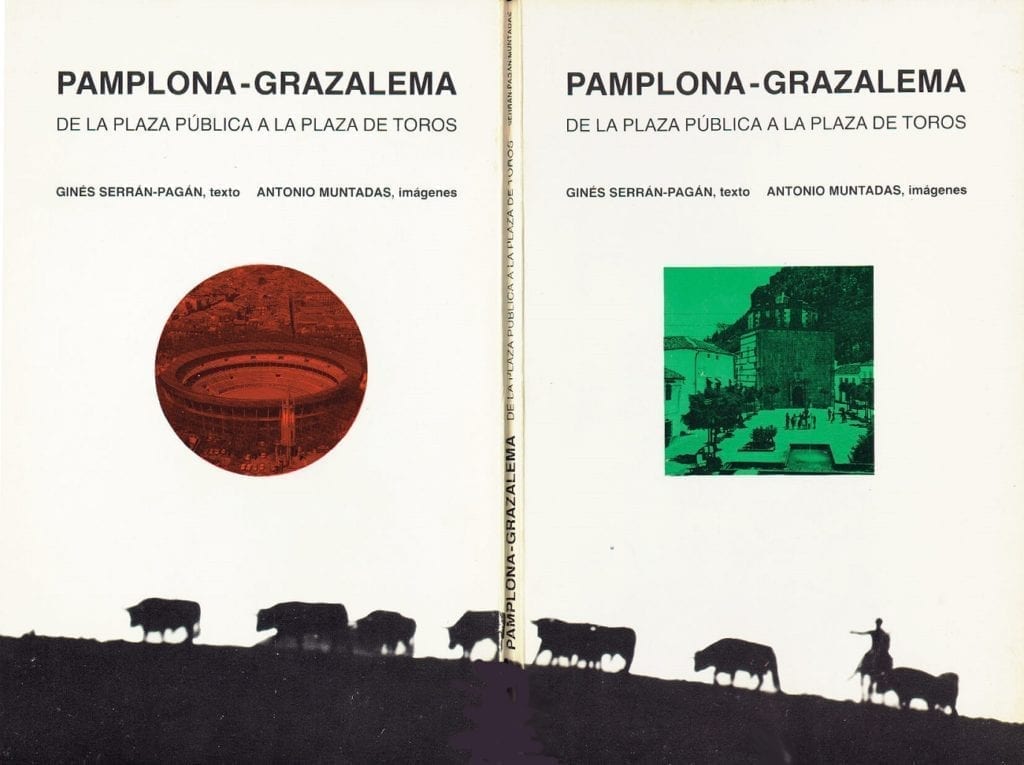 Antoni Muntadas, Pamplona – Grazalema: from the public square to the bullring, 1980

50 €
Add to cart
We use cookies to ensure that we give the best user experience on our website. If you continue using this site, we will assume that you agree. Settings Accept