She studied Fine Arts at the University of Barcelona, where she held her first solo exhibitions. In 1986 she was awarded a grant by the Spanish Ministry of Culture at the Muestra de Arte Joven, held in Madrid, and in 1989 the Museo de Teruel devoted her first retrospective exhibition to her. During this time, she became part of the group of painters who burst onto the art scene in the 1980s.

The works of Charo Pradas, her paintings, drawings and sculptures, do not free those who contemplate them from the nightmares of the outside world, everything in them is untimely and questioning. The colour gives depth and accentuates the wandering movement that agitates and suspends gestures in a trapped space. The cosmic vertigo of dynamic resonances and fruitful tensions takes you deep into the paintings, where everything floats and explodes, where it is possible to see the hidden side of things.
Pradas’ paintings are fed by diverse and nourishing sources, from the random mathematical theories of Henri Poincaré to the cinema of Hitchcock. A hodgepodge that results in a range of collections that seem to turn towards the same centre, a circle that repeats itself concentrically, adopting different chromatic tonalities that stand out in comparison with the dark style that the author developed during her beginnings in the 1970s.
Over the years, her work has witnessed multiple execution procedures, conceived as “dialogues between the work and the painter”, in which each brushstroke applied to the canvas can completely change the subsequent evolution of the painting. Pradas says that, when she starts a project, she never knows how it will end, and that she never paints vertically. “Painting is something very physical, something to be guided by instinct and by the sensations produced by what you are doing, I have no preconceived ideas, only reactions,” she says.
Pradas’ paintings are a pictorial territory in constant hatching.
El vértigo cósmico de Charo Pradas FCDP 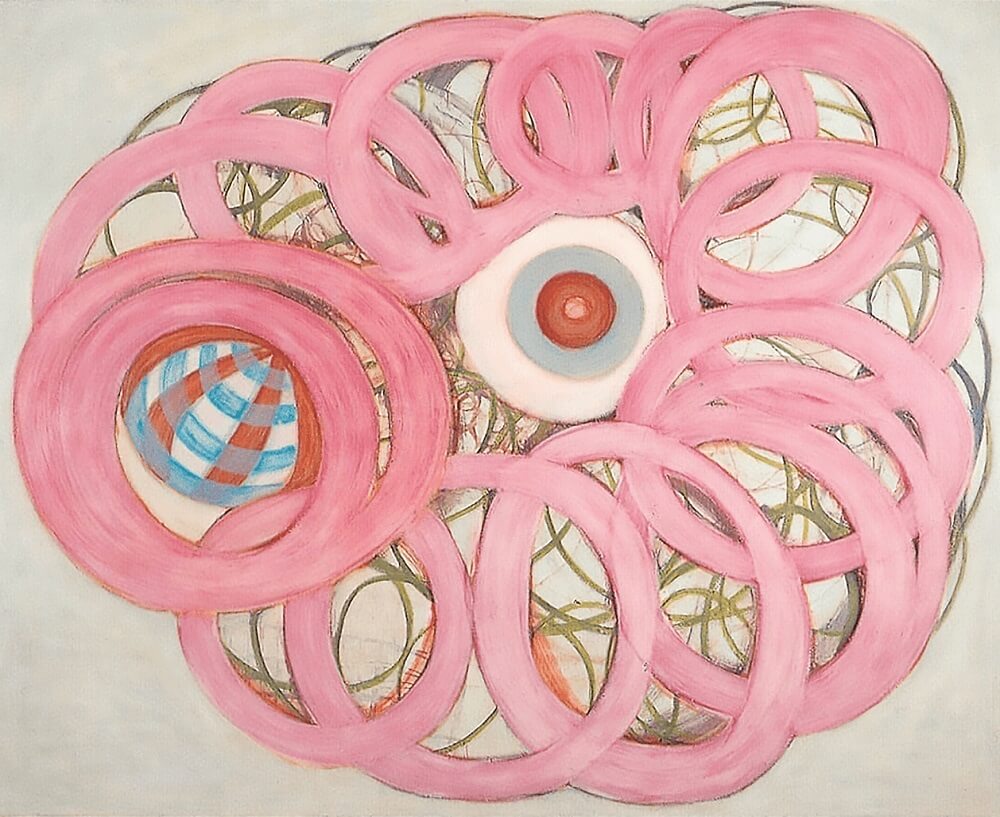 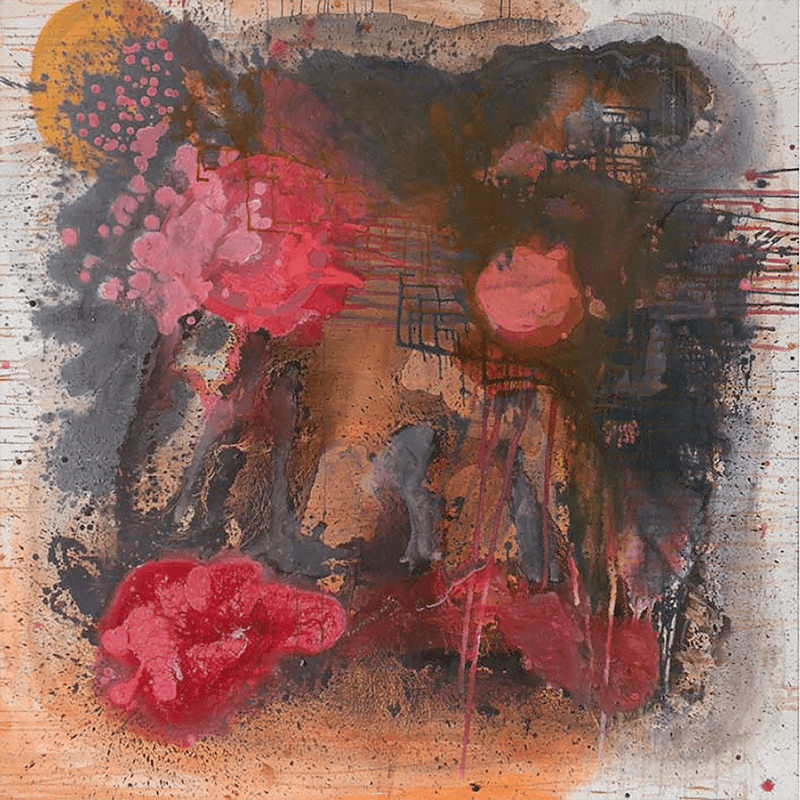 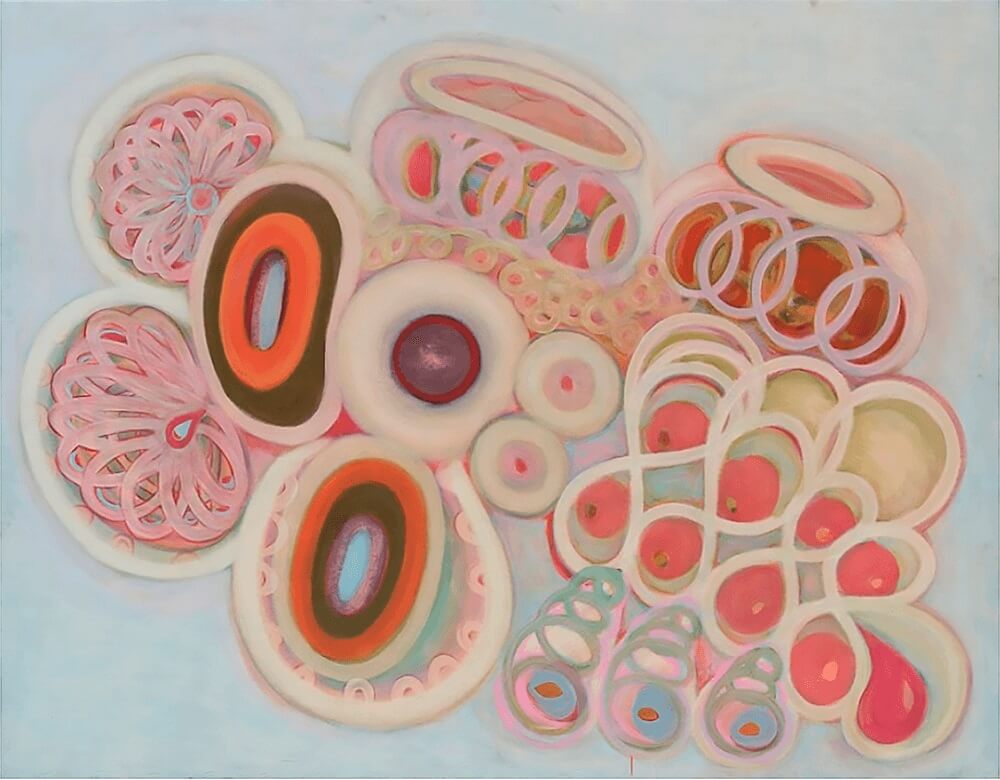 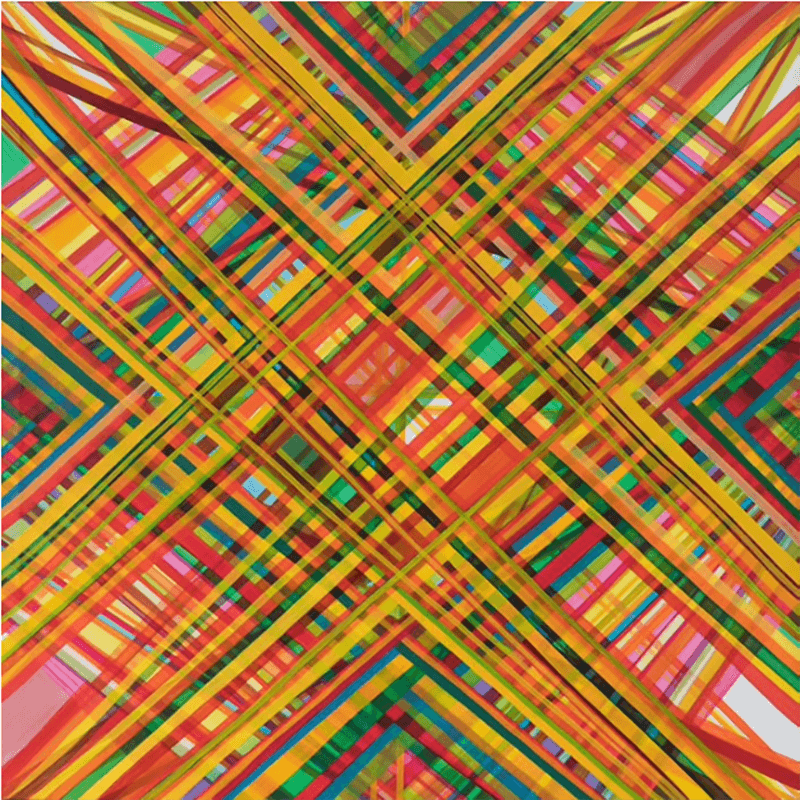 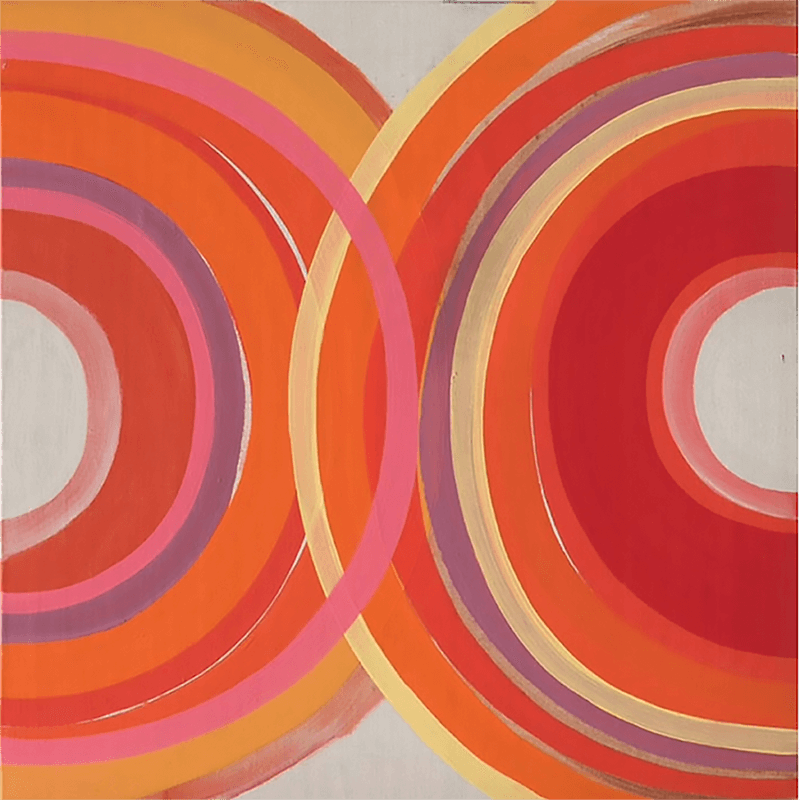 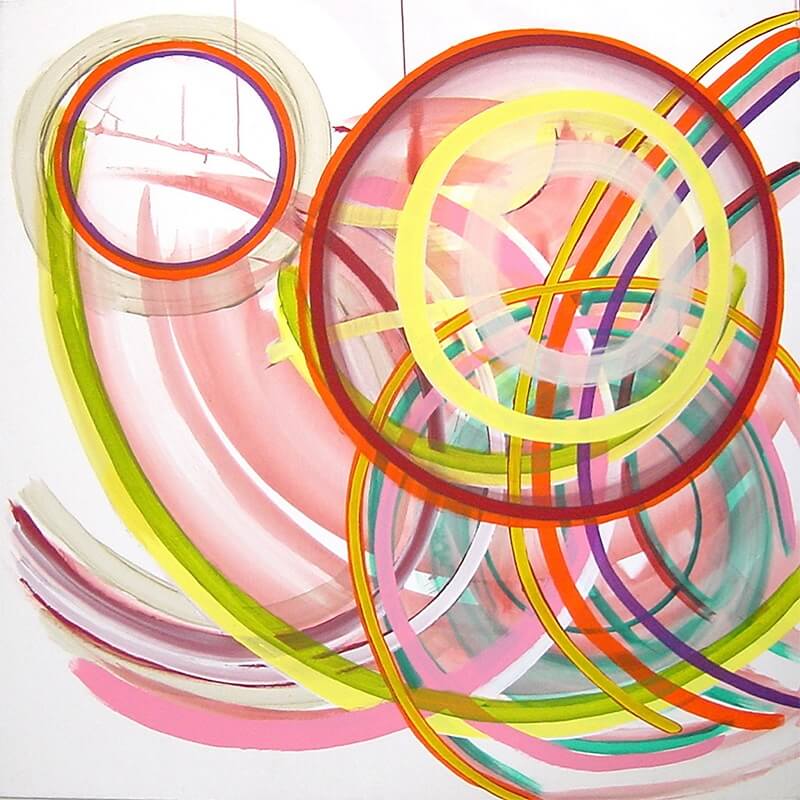 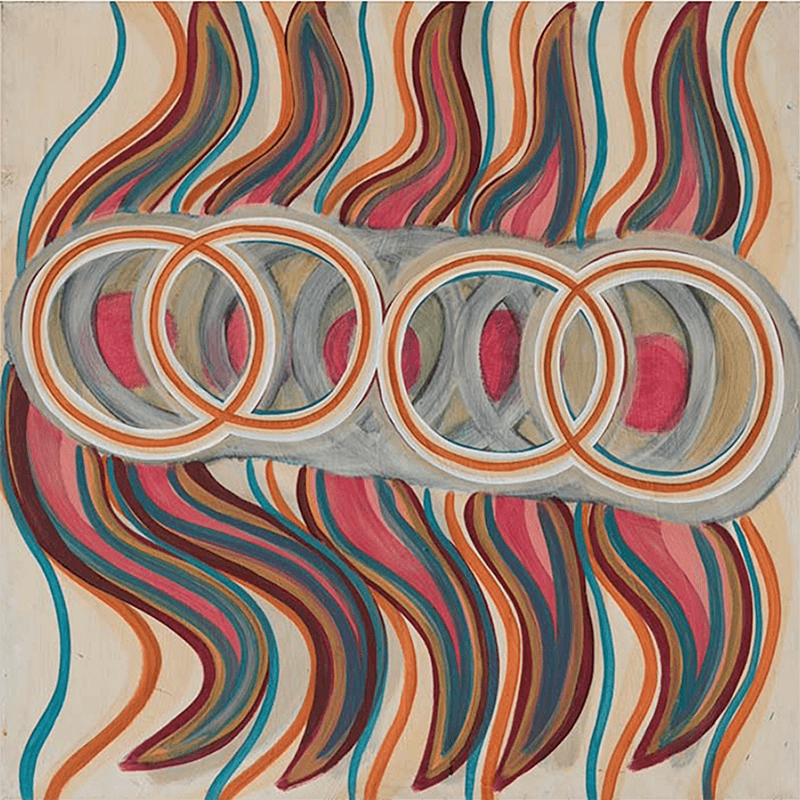 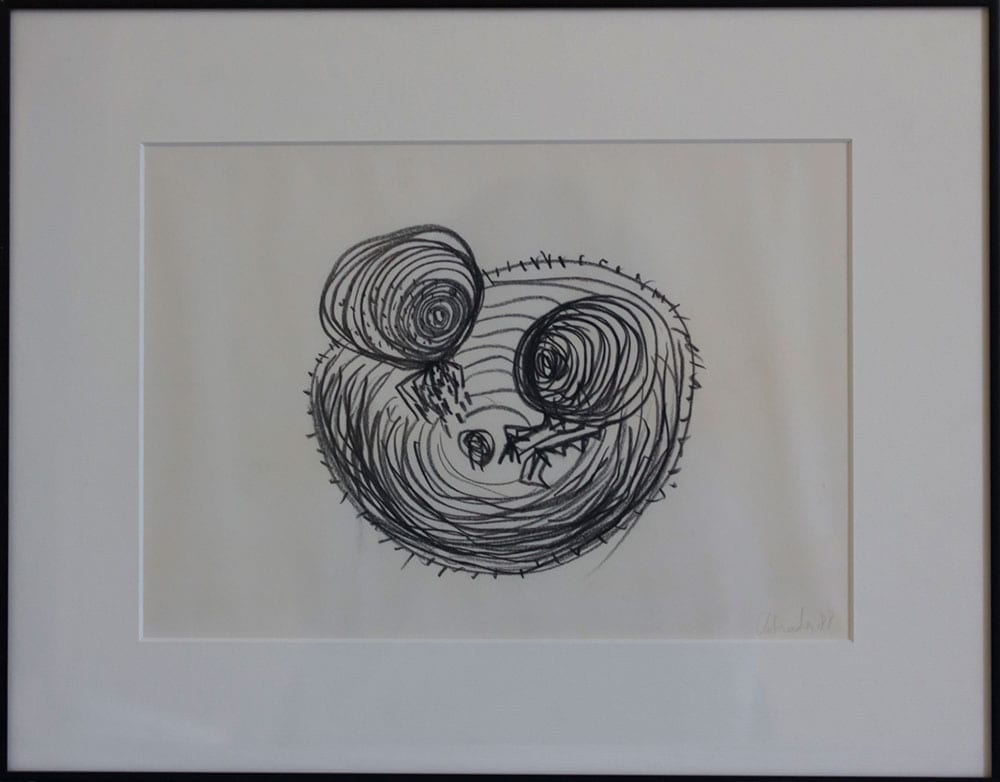 500 €
Add to cart
We use cookies to ensure that we give the best user experience on our website. If you continue using this site, we will assume that you agree. Settings Accept