She studied Fine Arts, Philosophy, Musicology and graduated in Film and Television Direction. Although it was formed in Vienna she soon moved to Spain (1965). Her artistic production falls within the experimental tendencies of Spanish art of recent decades. Its aesthetic combines elements of povera art and minimalism. Throughout her career, she has carried out an artistic activity, in which she highlights her works on paper (drawings and engravings) and, her sculptural work, especially installations where she makes a reflection on human intervention in nature. Eva works with a variety of natural materials, such as mercury, coal, sand, paraffin and wood. Man’s memory, time, and essential problems are some of the elements present in her work. Since she began exhibiting in 1973, her works have been seen not only in Spain but also in Sweden, Norway and France. She has worked photography and participated in various films. In addition, together with Adolfo Schlosser, Navarro Baldeweg and Patricio Bulnes she created the experimental journal Humo. She has made permanent interventions in public spaces such as No-Ma-De-Ja-Do on the island of Cartuja (Expo 92), La Mano De Linneo in Bohusl’n (Sweden 1996) and Flow-Flow in Silkeborg (Denmark 2002). She has taught at the Faculty of Fine Arts of Cuenca and has taught courses and conferences in Faculties of Fine Arts of Spain, Sweden and the United States. Obtuvo el Premio Nacional de Artes Plásticas en 1994. 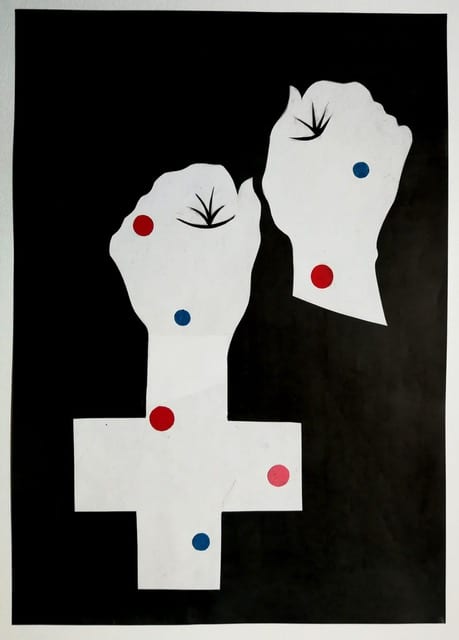 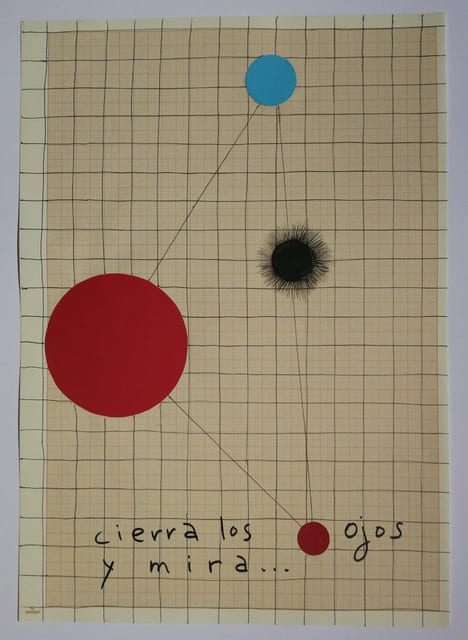 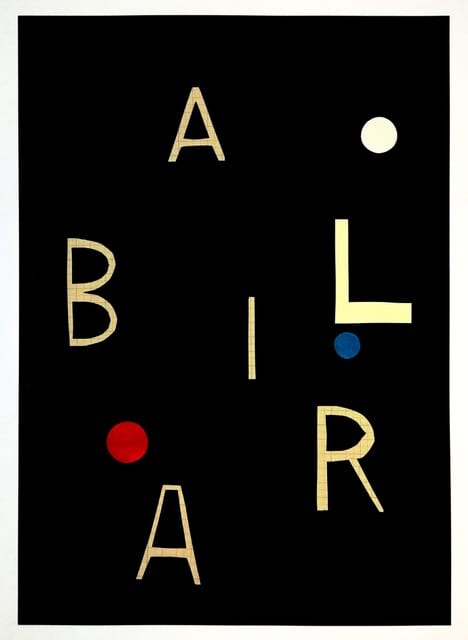 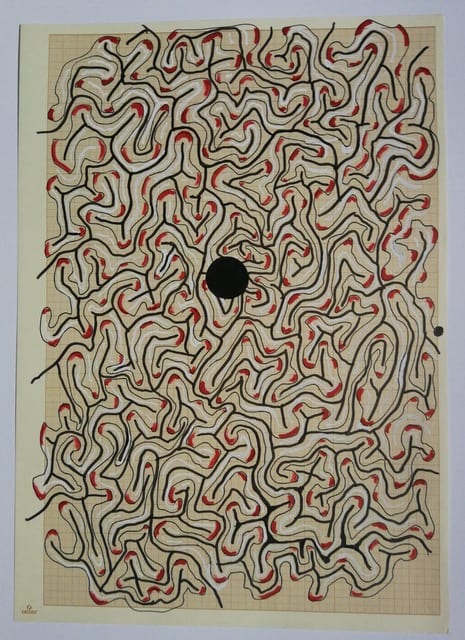 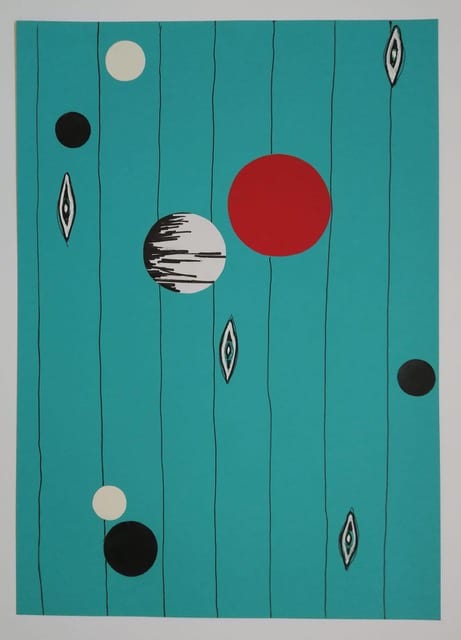 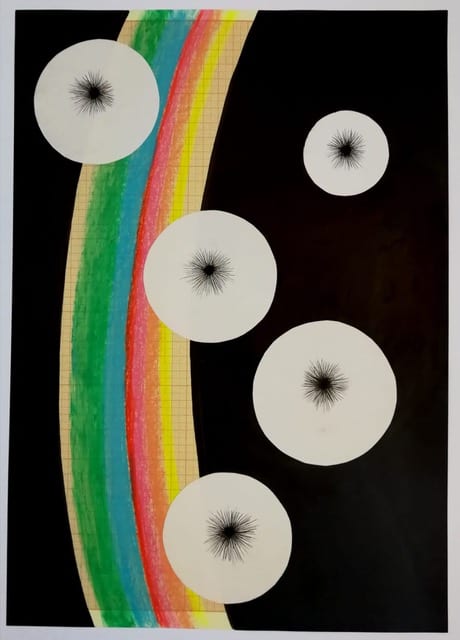 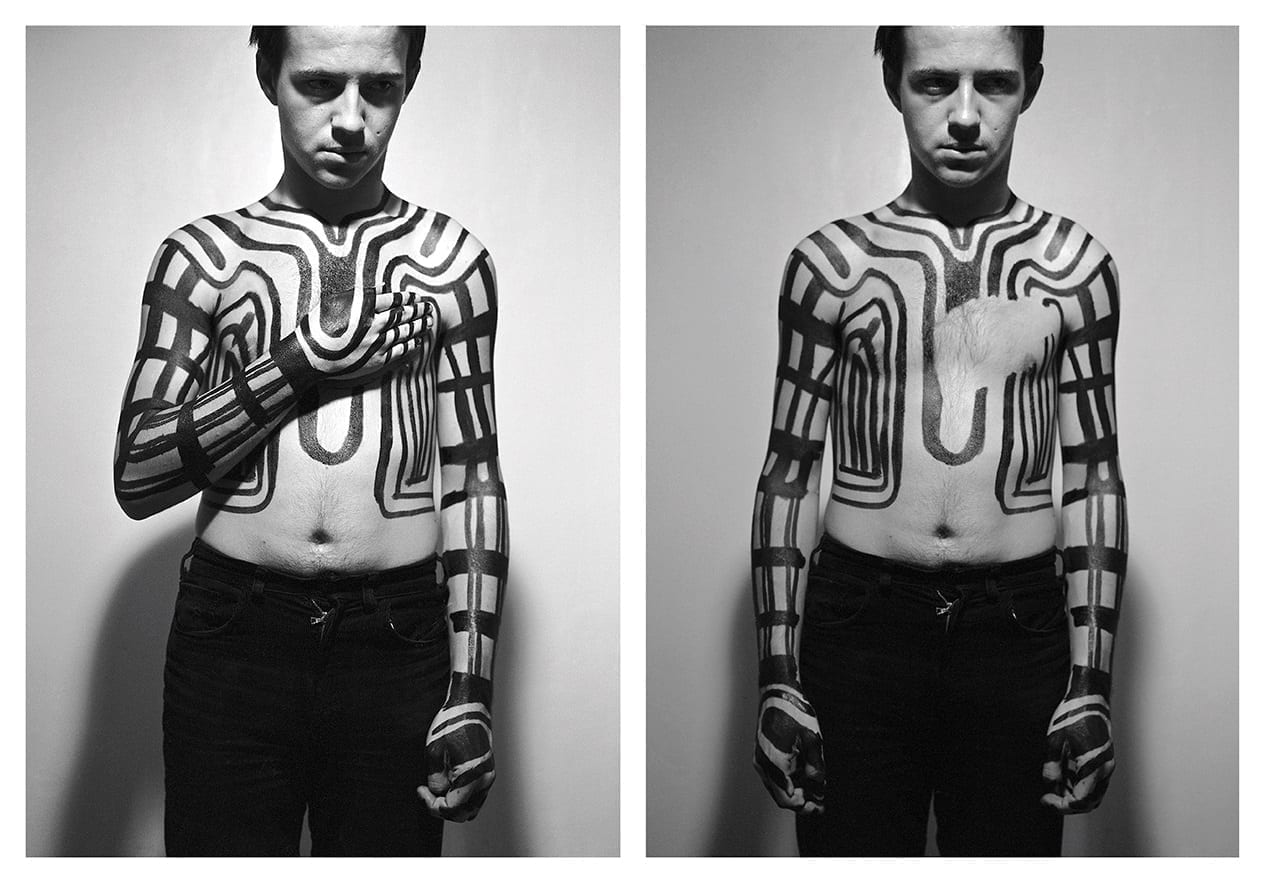 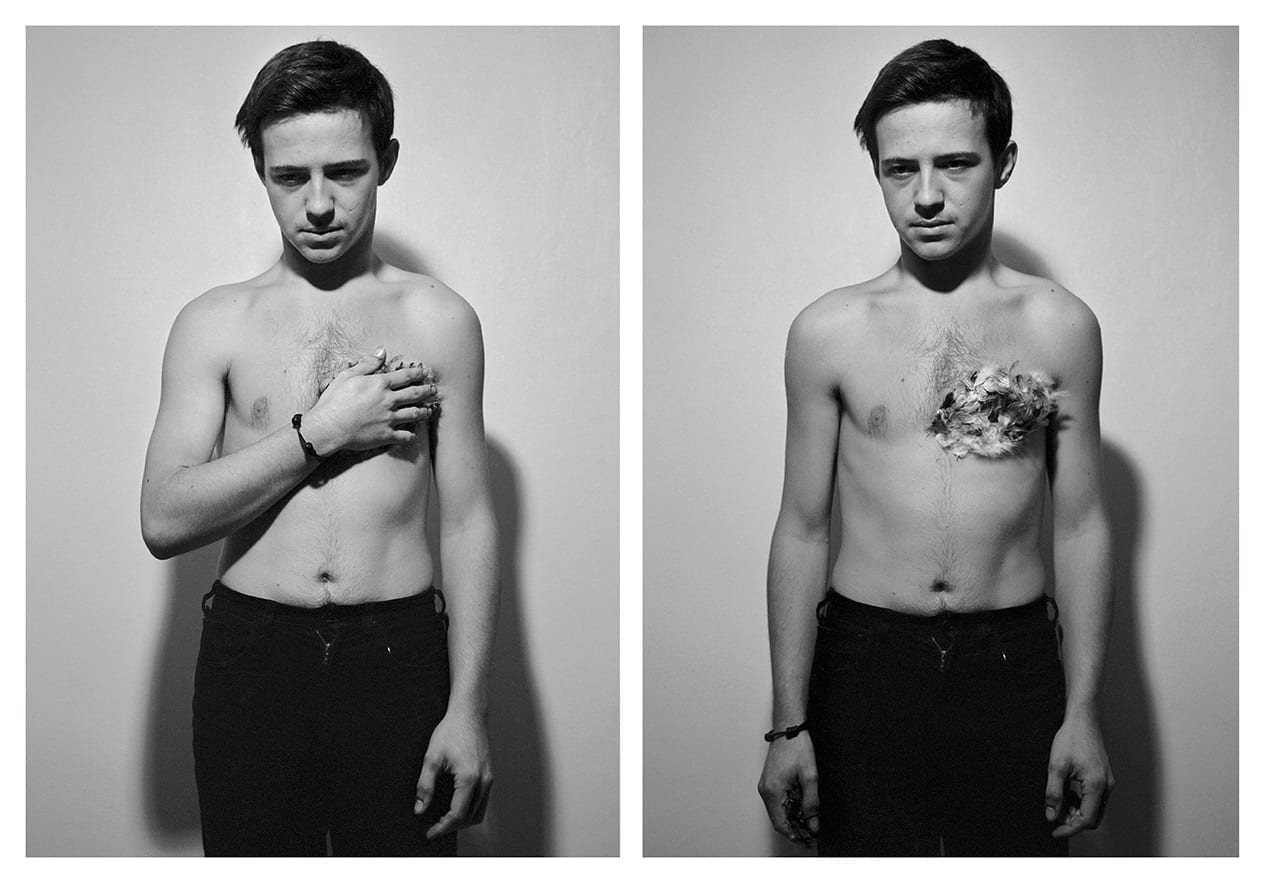 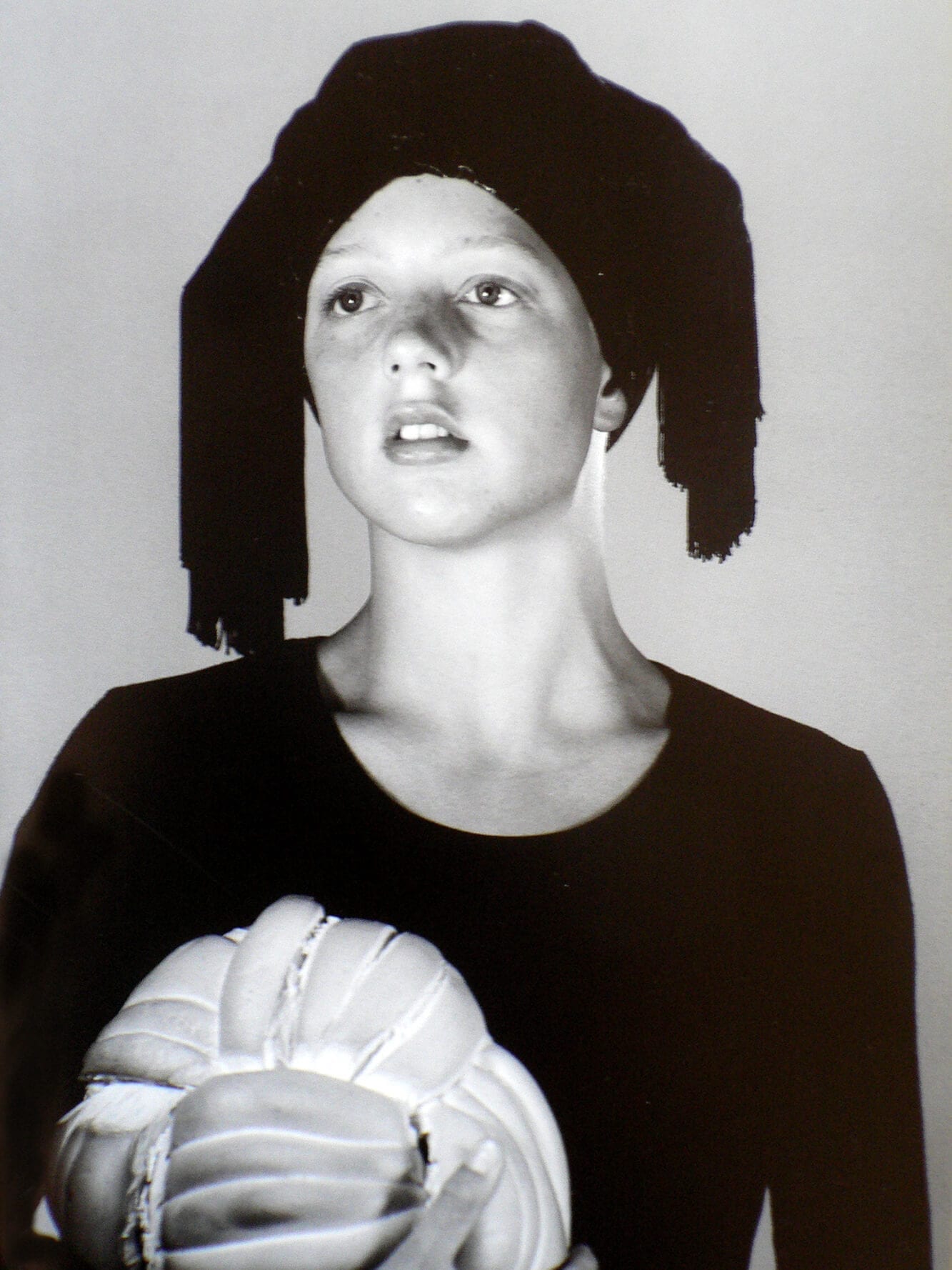 Eva Lootz, Little theatre of drifting Without love no revolution, 1994 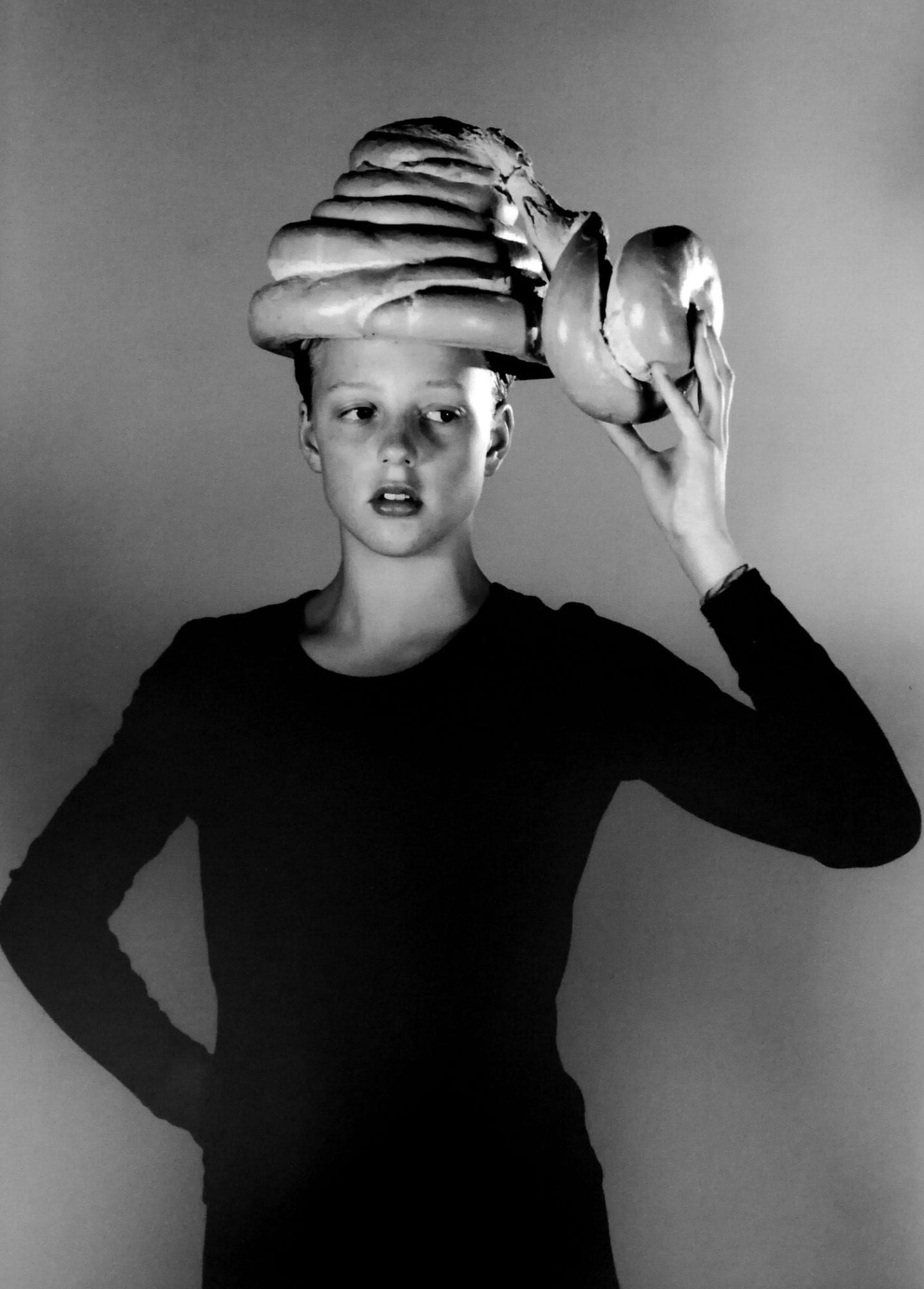 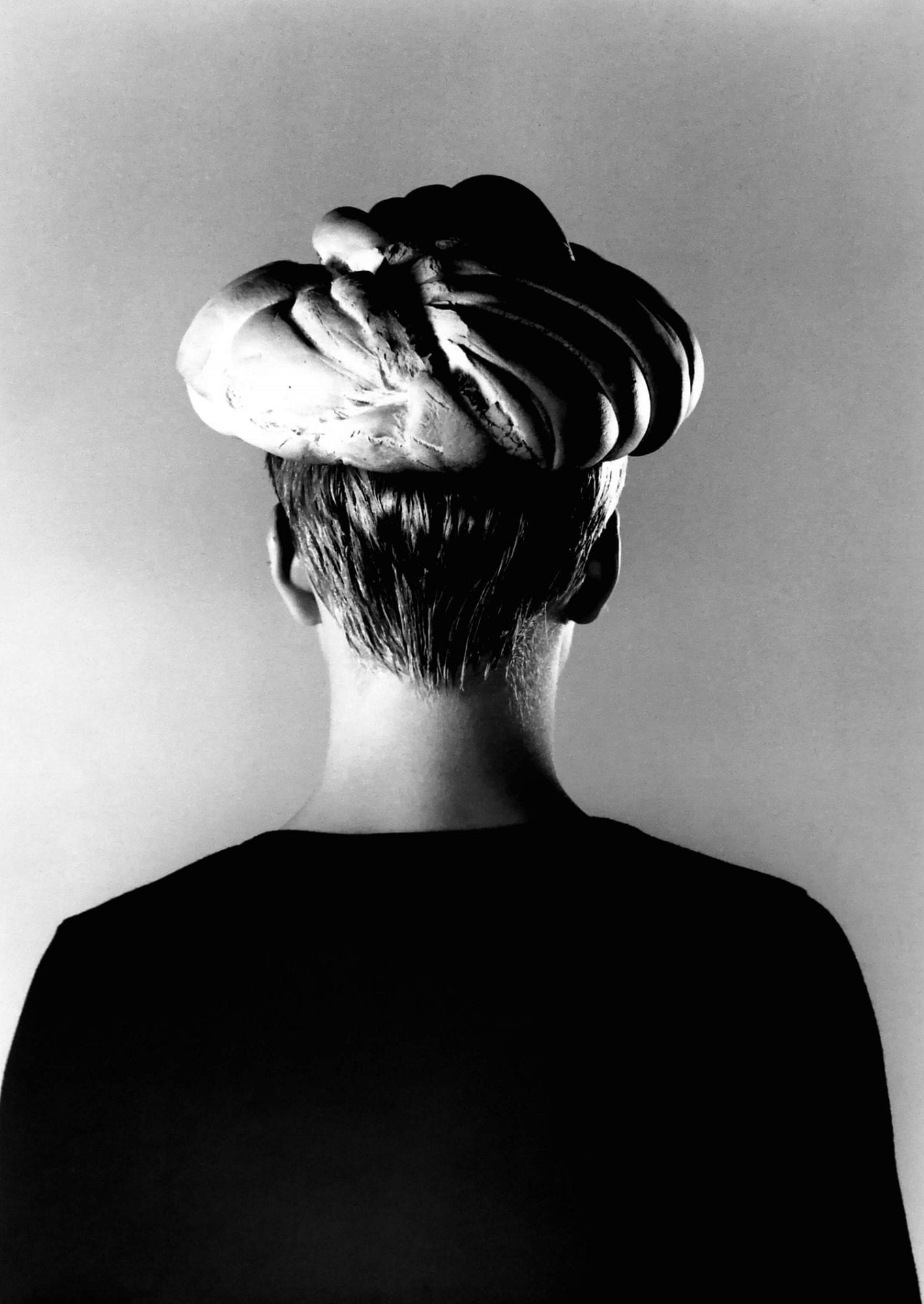 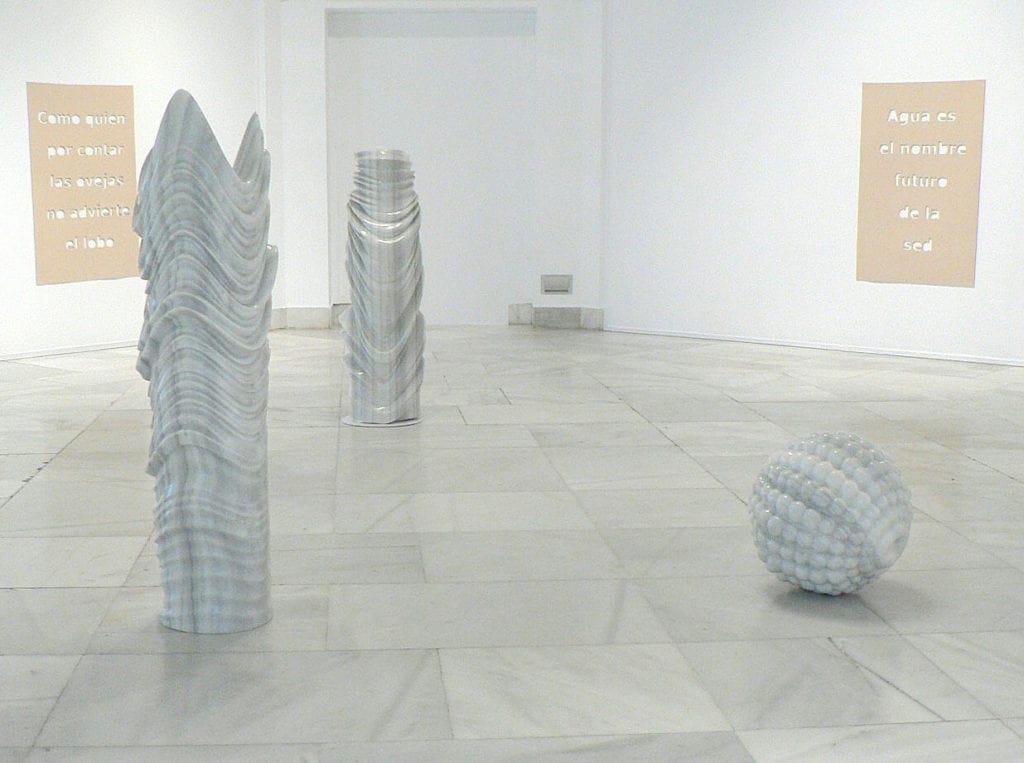 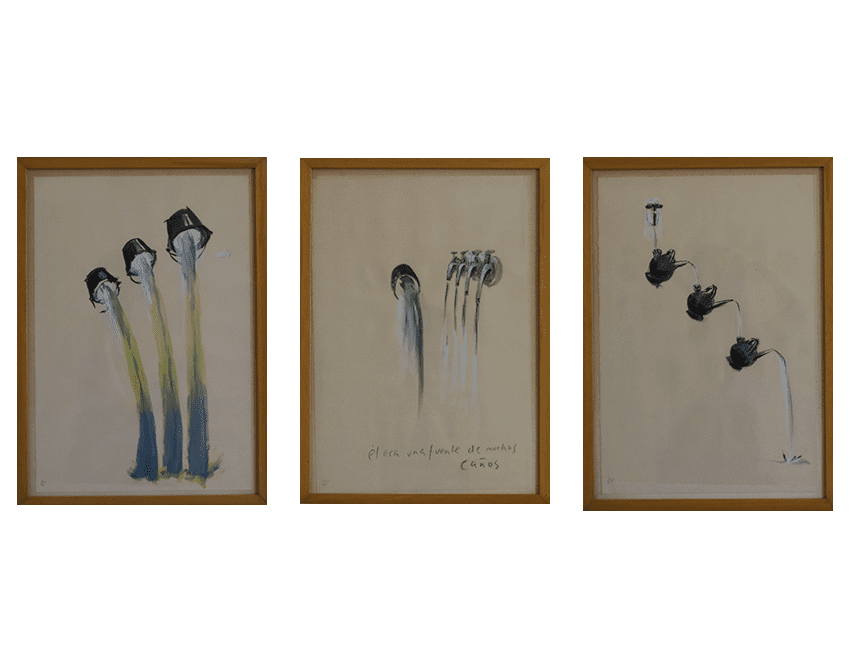 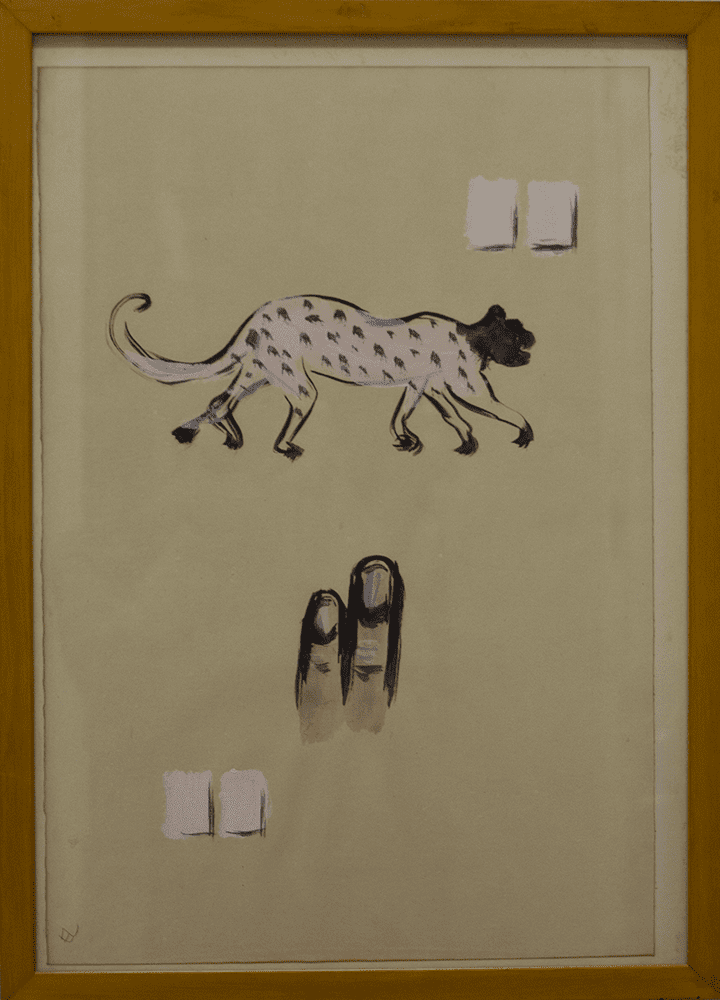 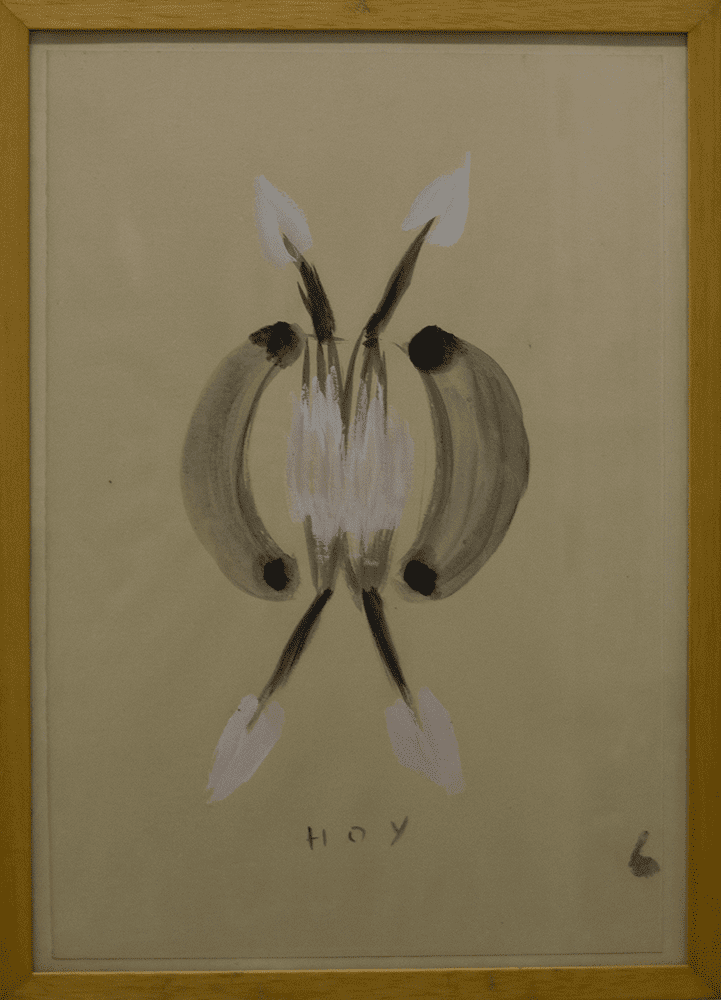 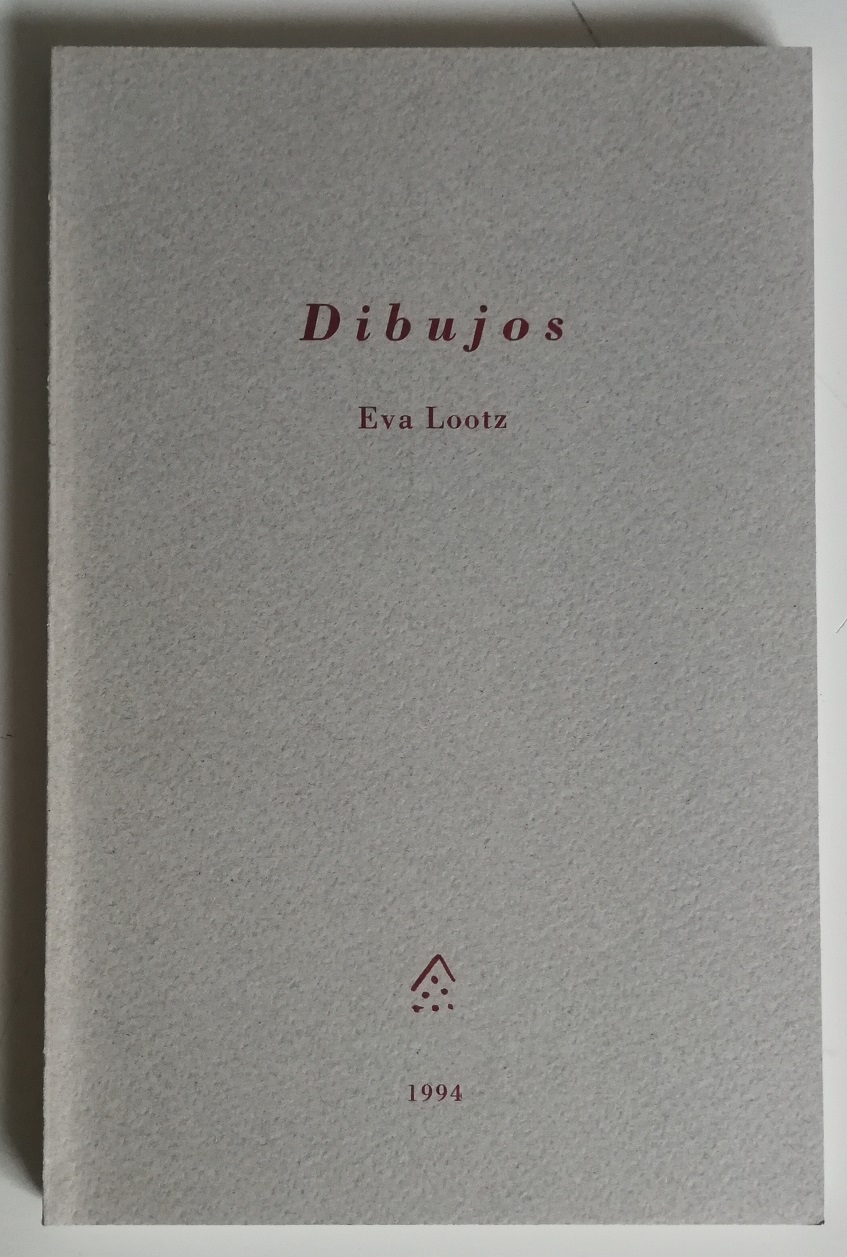 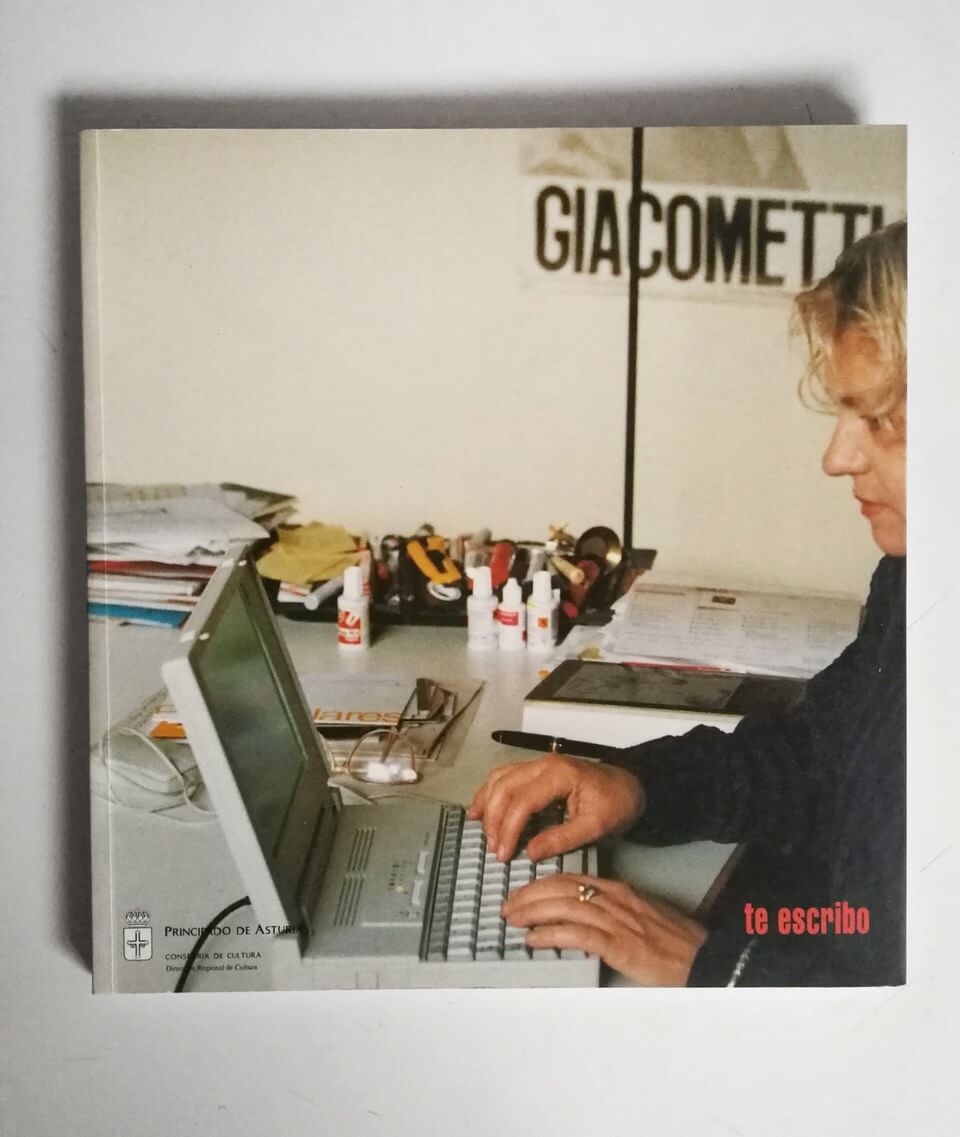 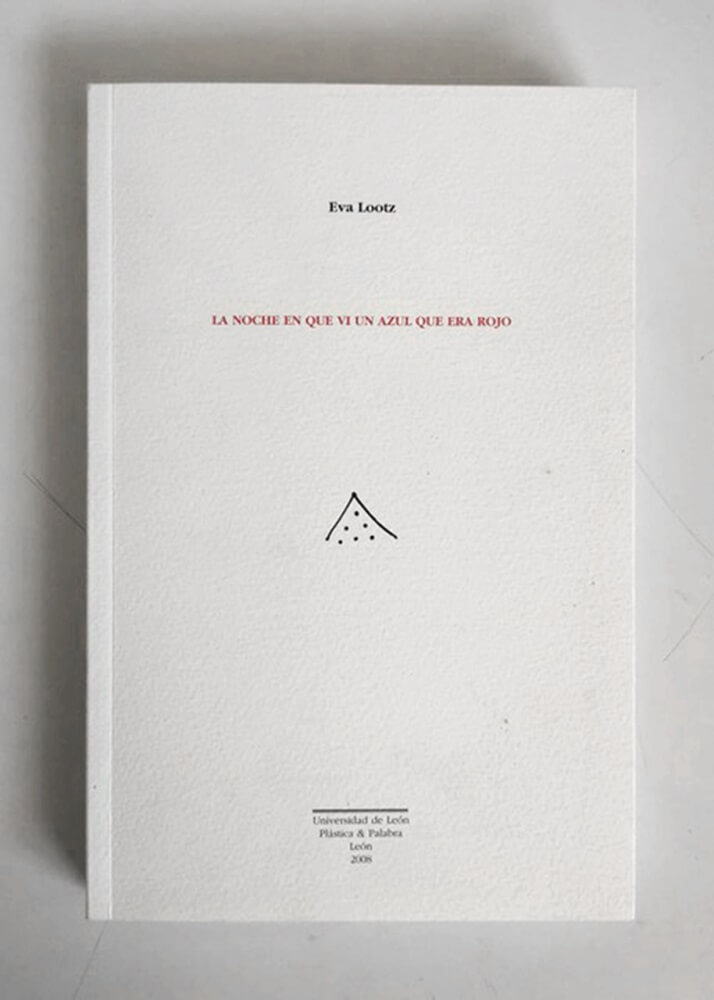 31 €
Add to cart
We use cookies to ensure that we give the best user experience on our website. If you continue using this site, we will assume that you agree. Settings Accept