This was an important photo studio on the Ramblas. It had a staff of ten, including lighting experts, photographers and photo retouchers. José María Cirés was the soul of the establishment until it closed its doors.

Out of the 200,000-300,000 negatives the studio eventually possesses, only 1,300 remain. The photos were originally used for advertising performers and stars such as boxers, female singers, circus artists, wrestlers, etc. Many of them were printed on leaflets and posters.

This set of photographs gives a true image of the Barcelona nightlife of its time. 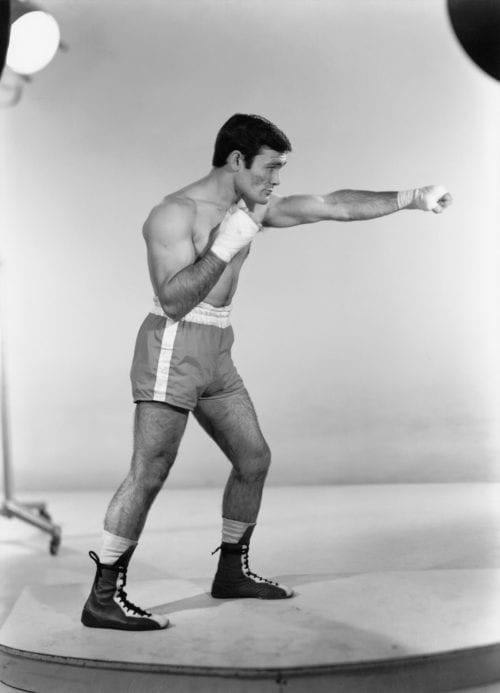 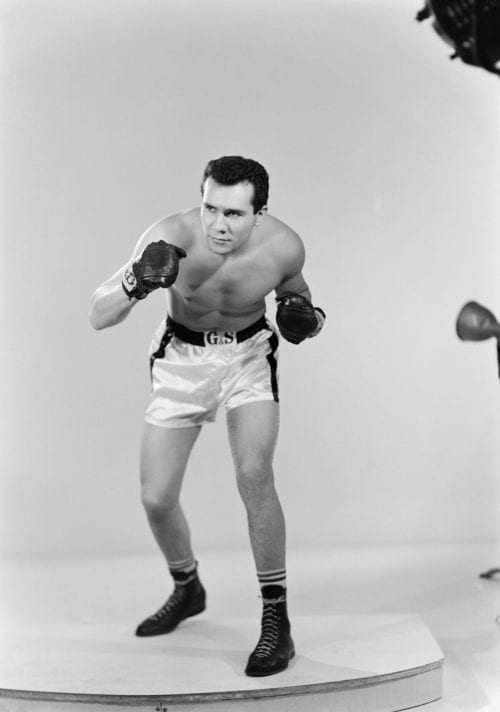 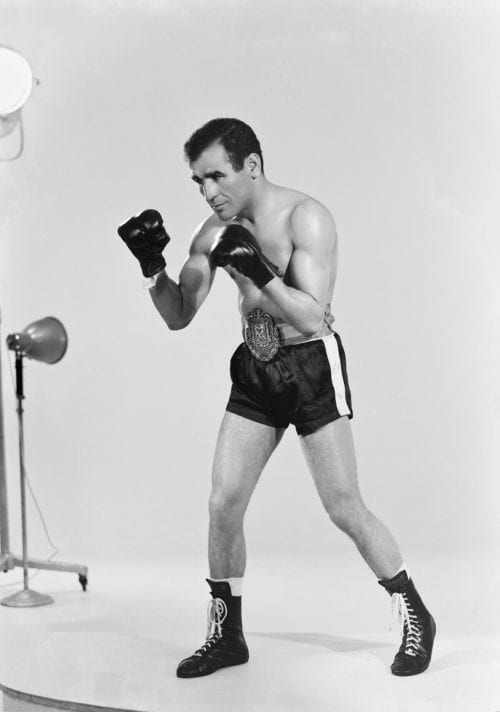 1.694 €
Add to cart
We use cookies to ensure that we give the best user experience on our website. If you continue using this site, we will assume that you agree. Settings Accept