In the Project of Galería Ediciones Gingko was developed in Madrid between 1989-1998 where numerous artists exhibited and edited their work. Directed by Arturo Rodríguez and Mitsuo Miura, it had remarkable relevance in the Spanish artistic context of the 1990s. It was a meeting point between several generations of artists, who later became a prominent part of the artistic history of our country, generating a new way of conceiving the exhibition spaces with interventions by the artists themselves on the facade of the gallery in each of the exhibitions that was inaugurated. 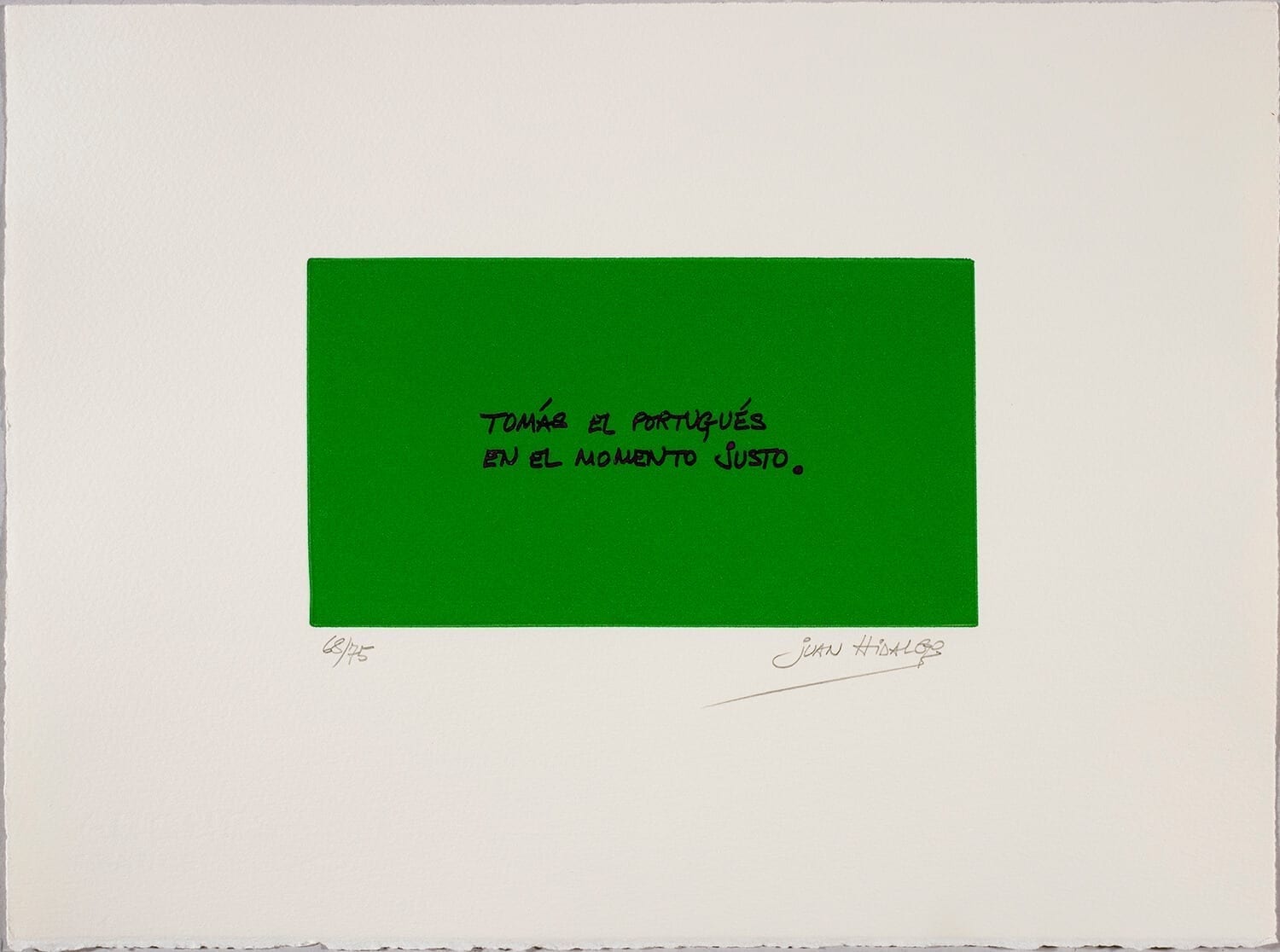 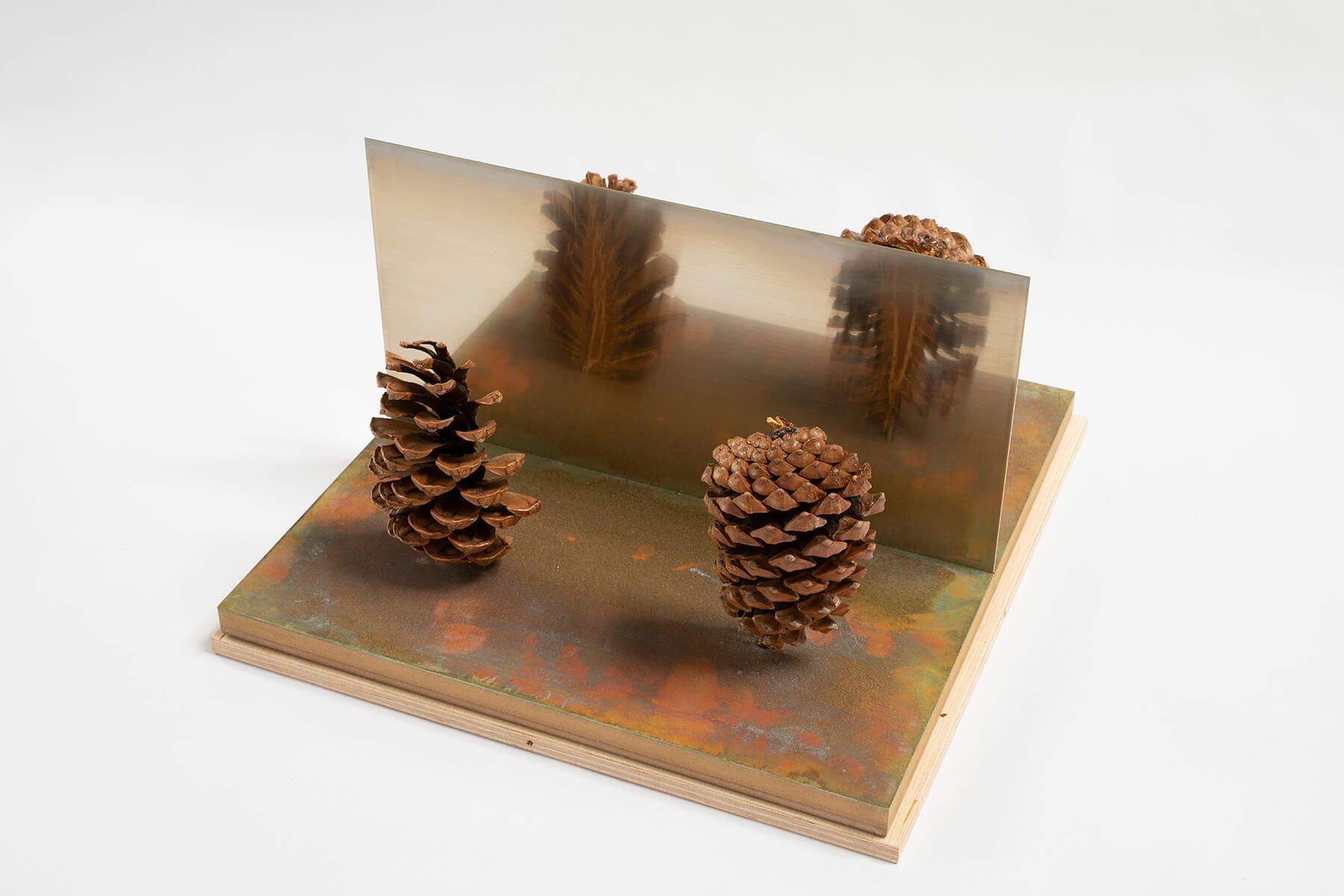 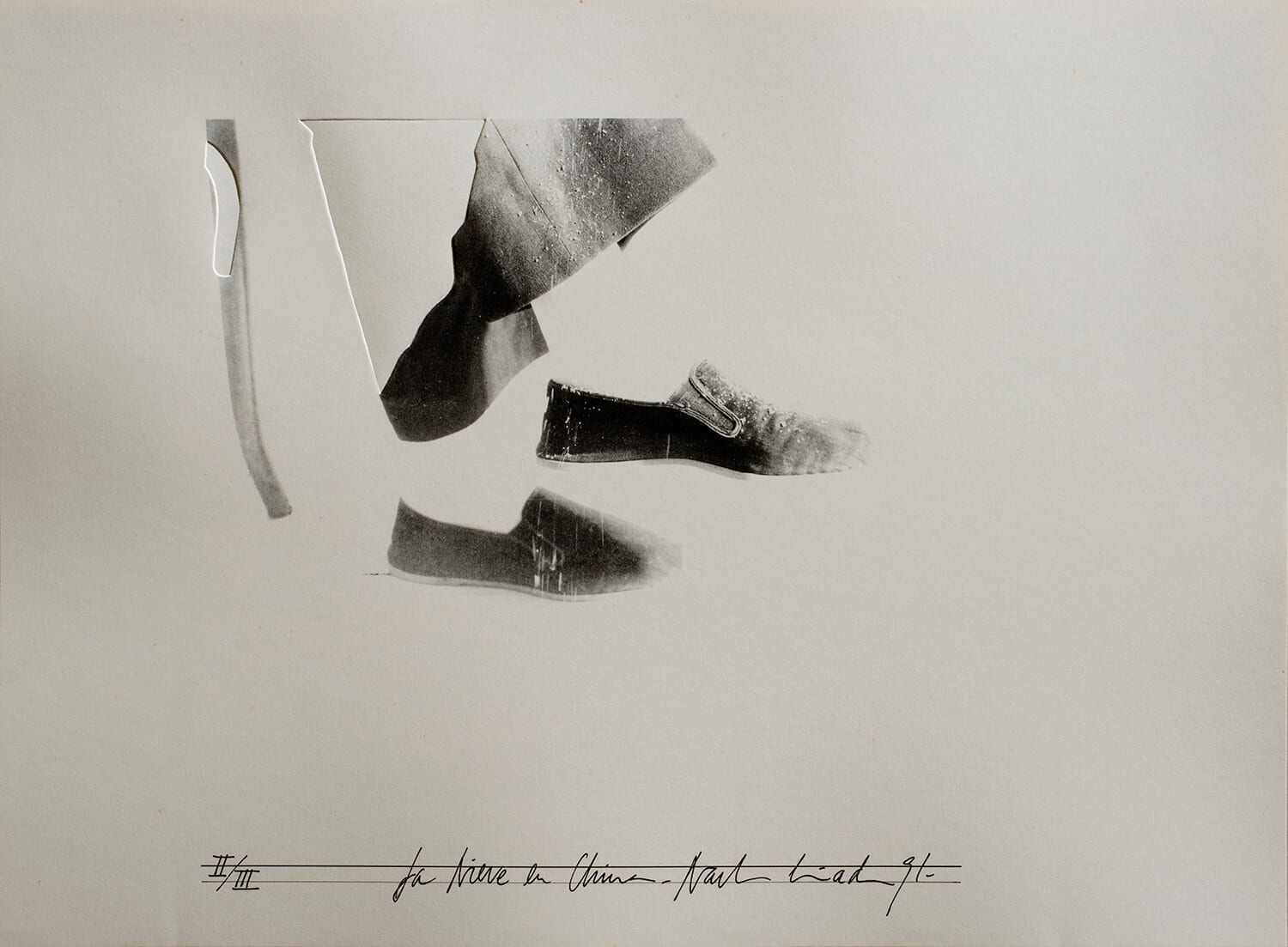 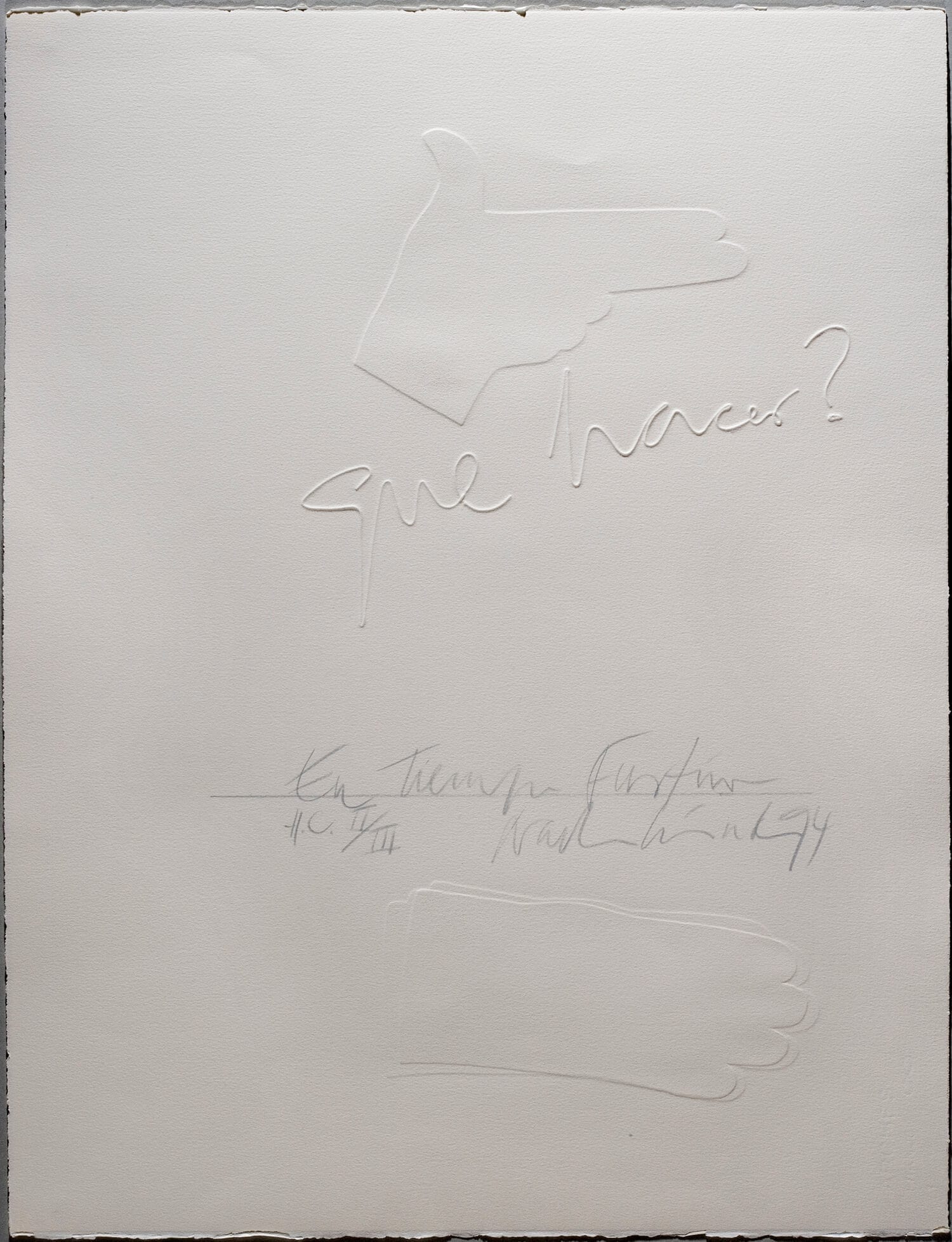 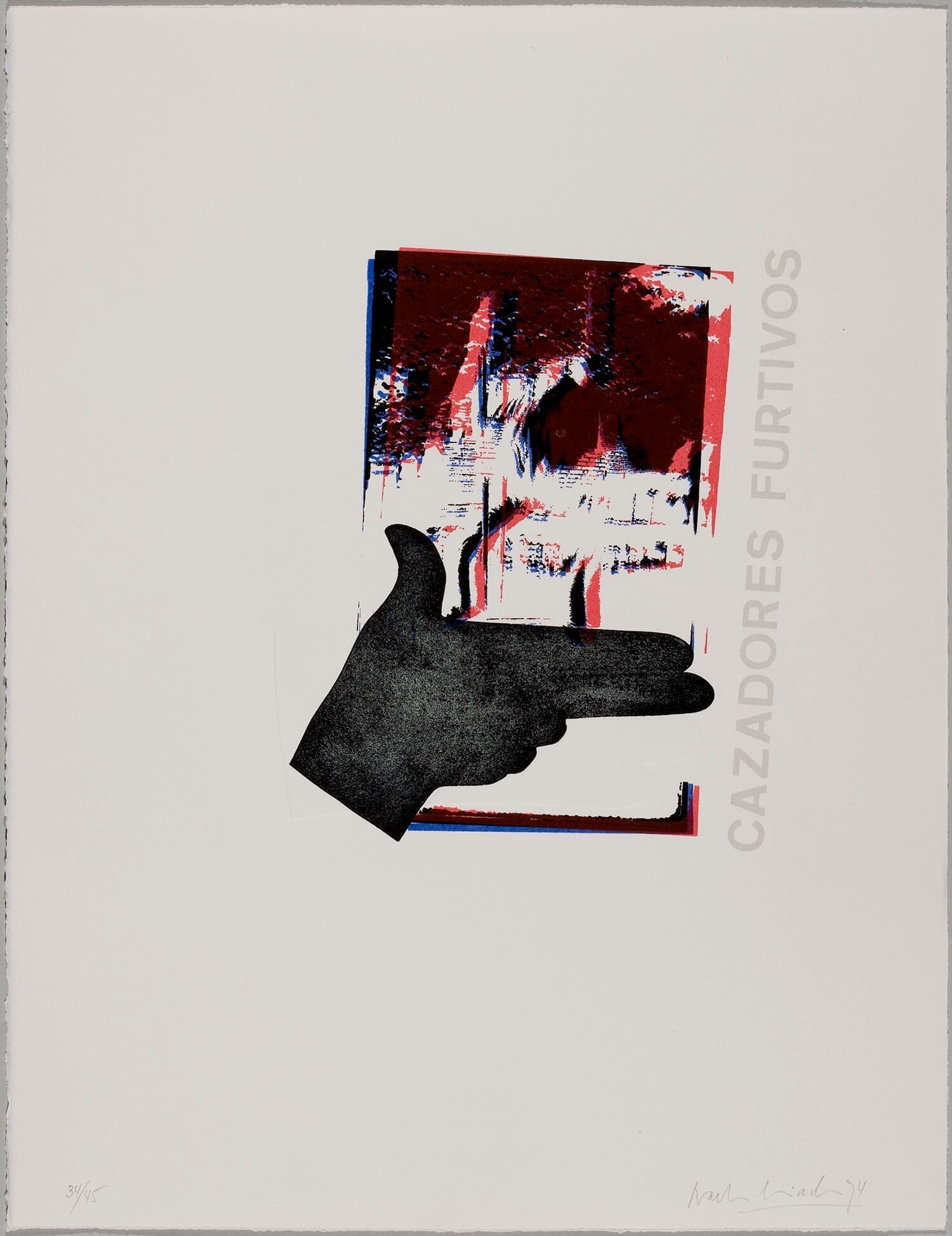 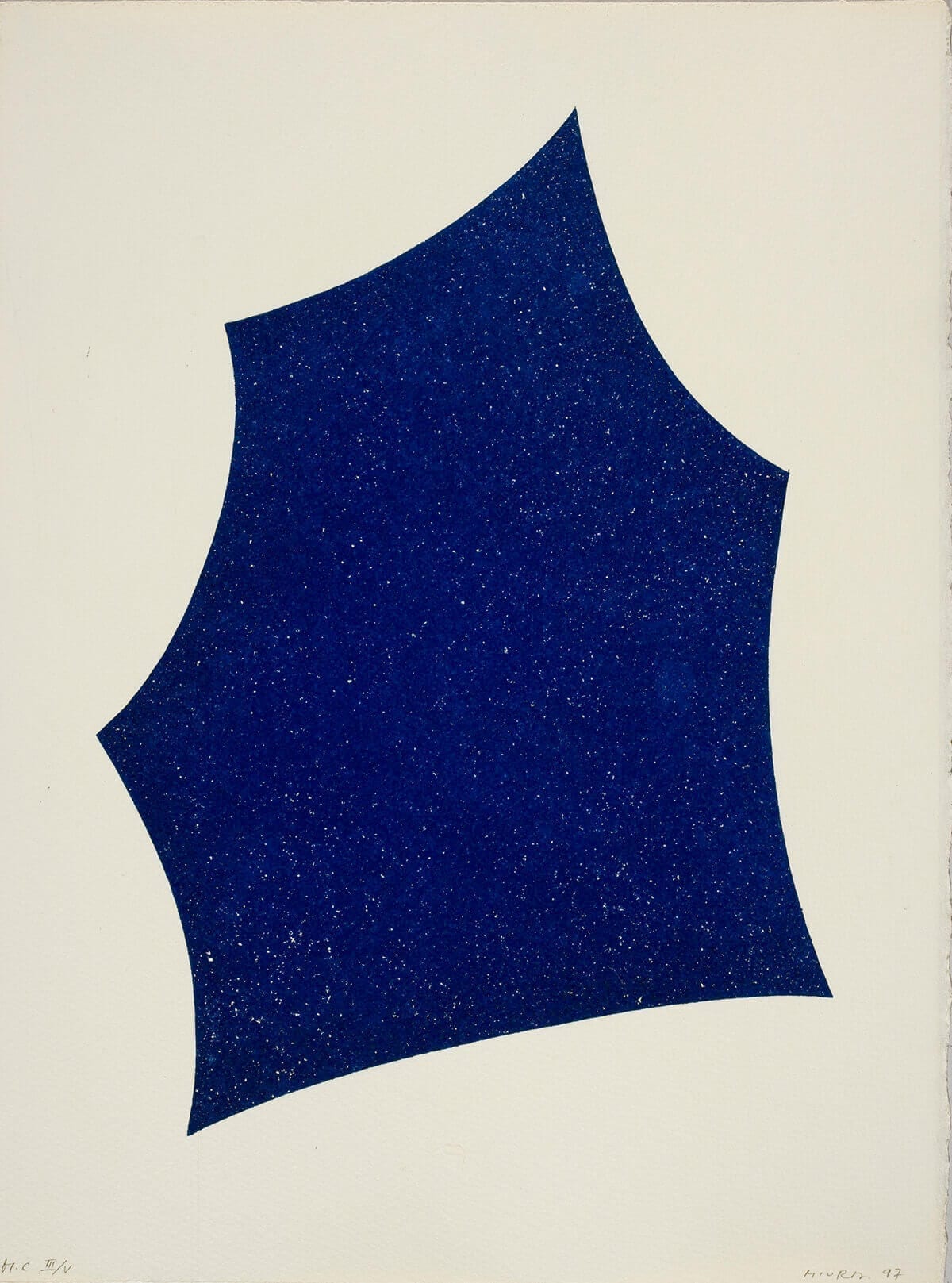 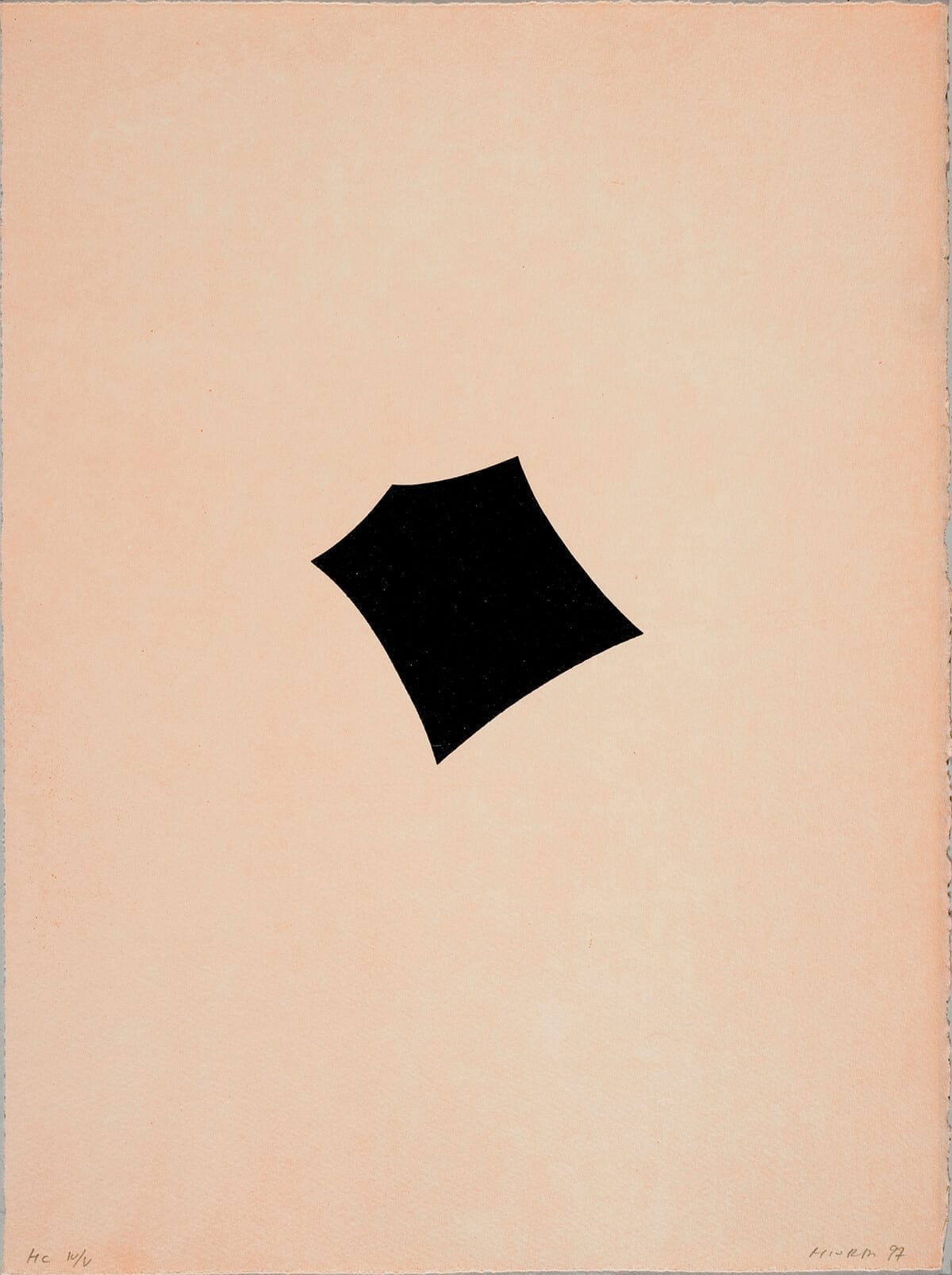 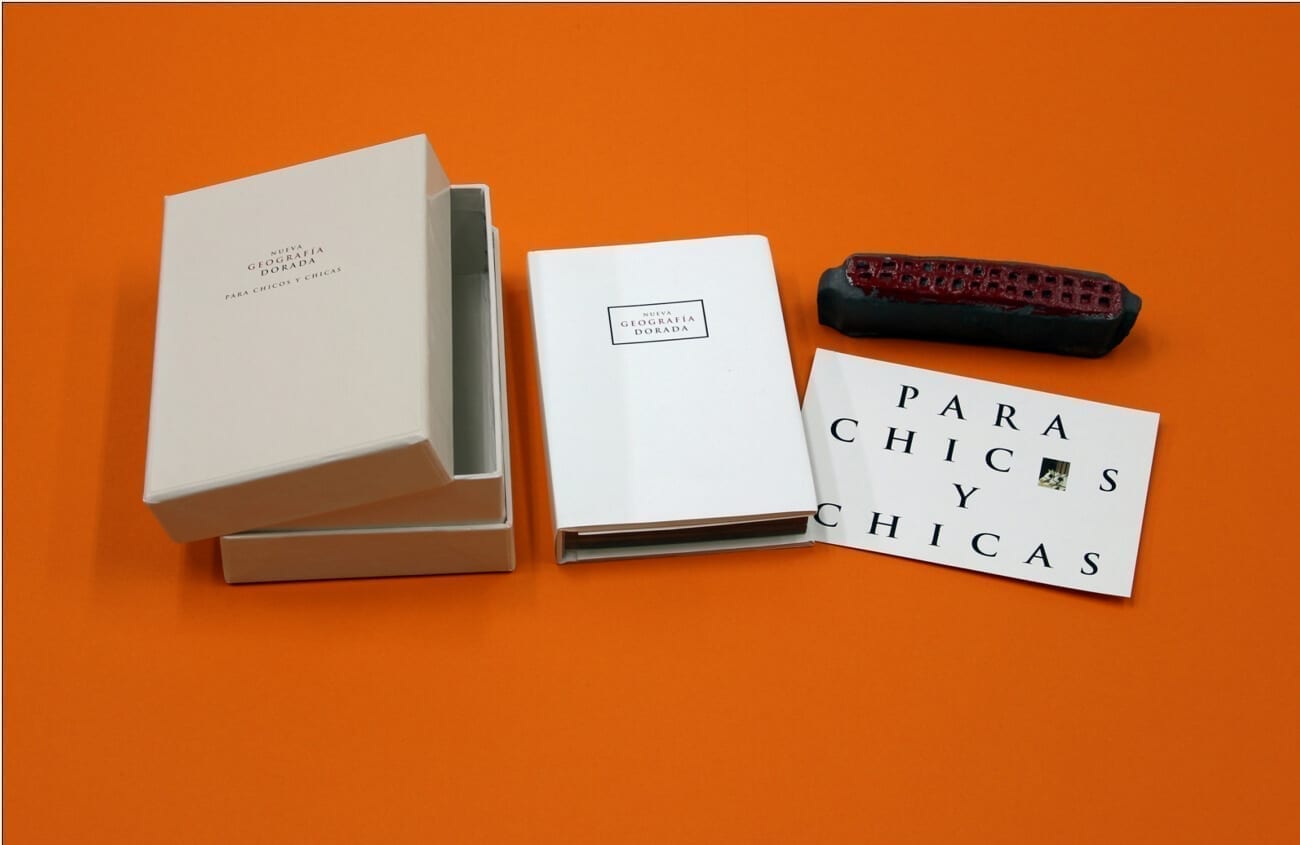 605 €
Add to cart
We use cookies to ensure that we give the best user experience on our website. If you continue using this site, we will assume that you agree. Settings Accept