“He has an artistic trajectory based on rigor, coherence and silence. They are works that teach to poetically enrich the daily experience, proposing a contemplative attentive look towards the anonymous and serial objects of the urban environment. His work is placed in a frame with industrial references. In his works, there is a paradoxical slippage between futility and functionality.” (Santiago Olmo). Until 1976 he devoted himself almost exclusively to urban hyperrealistic painting, a subject that he has not abandoned, although he has transformed both the discipline of his work and his focus of interest. An important feature in his career is the materialization of his paintings in sculptures. His work is contained and austere, with a very selective criterion in the choice of materials. “Your lids, your canopies, your fences, your translucent screens or decks, your containers, your signs, your pallets, your cabins, your skylights, you’re telling us about the city without naming you.
It tells us about urban furniture, of a kind of what in the future will become an industrial archaeology, which will define us in our daily life through a few elements of the urban”. (José Luis Martínez Meseguer). In 2004 he devoted his doctoral thesis to the limits of representation. His solo exhibitions include those held at the Egam Gallery (Madrid, 1980, 1996 and 2005) and those of the Palacio Condes de Gábia (Granada, 1987), Carles Poy Gallery (Barcelona, 1991,1994), Sala CAI Luzán (Zaragoza, 1995), Museo Barjola (Gijón, 1997), CAB Art Center (Burgos, 2006), Centro de Cultura Contemporánea (Granada, 2013), Museum of the University of Alicante MUA (Alicante, 2015) , 2018) His work is represented in several public collections, as Museo Nacional Centro de arte Reina Sofía (Madrid), Museum of Fine Arts, Boston (USA), ARTIUM (Vitoria), Museo Patio Herreriano de Arte Contemporáneo (Valladolid), Fundación La Caixa (Barcelona), Fundación Juan March (Madrid), Banco de España (Madrid), Fundación Telefónica (Madrid), IAACC Pablo Serrano (Zaragoza), as well as in the private collections spirit-matter (Madrid), Ars Citerior (Alicante) and Tasman Projects (Madrid) 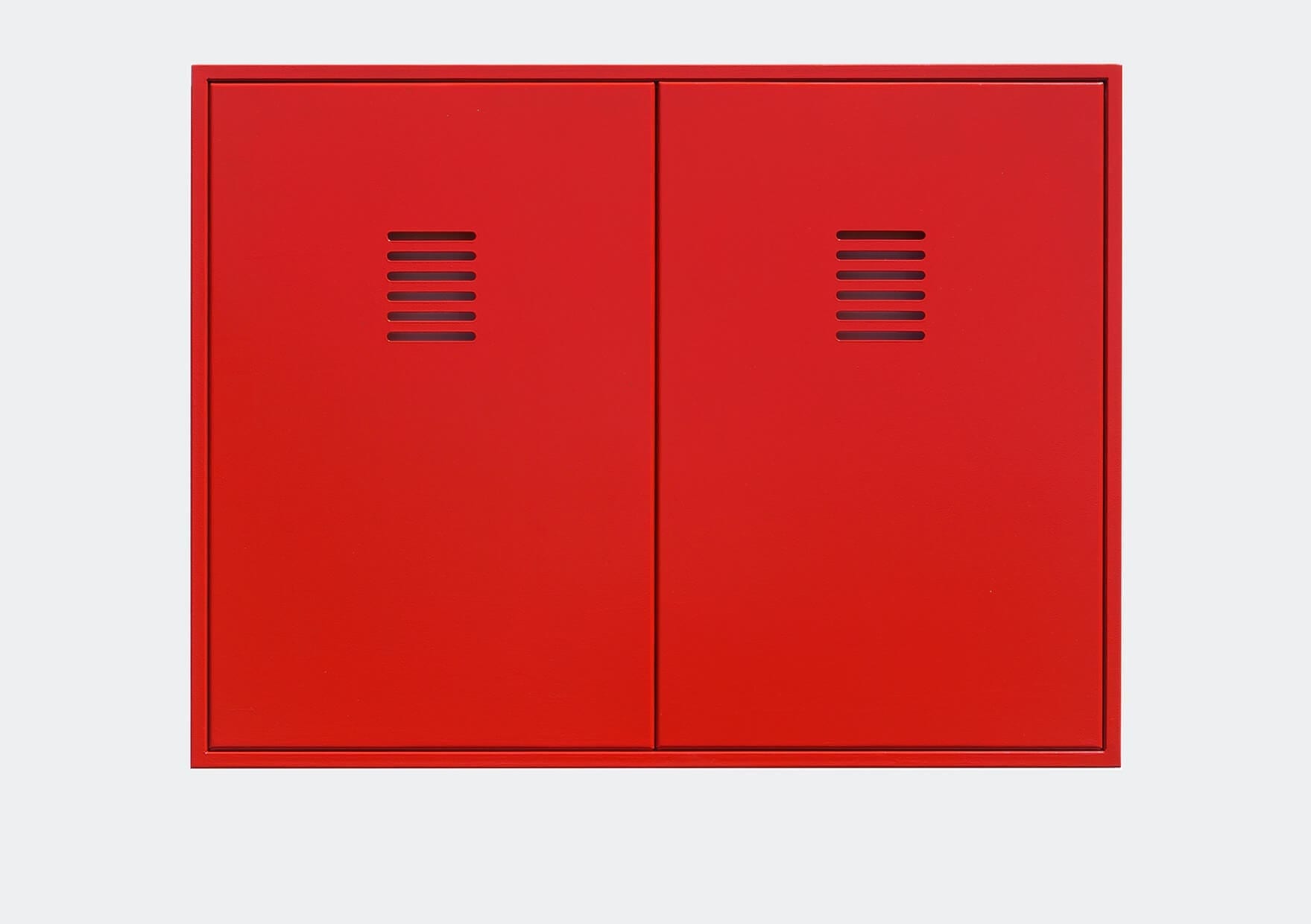 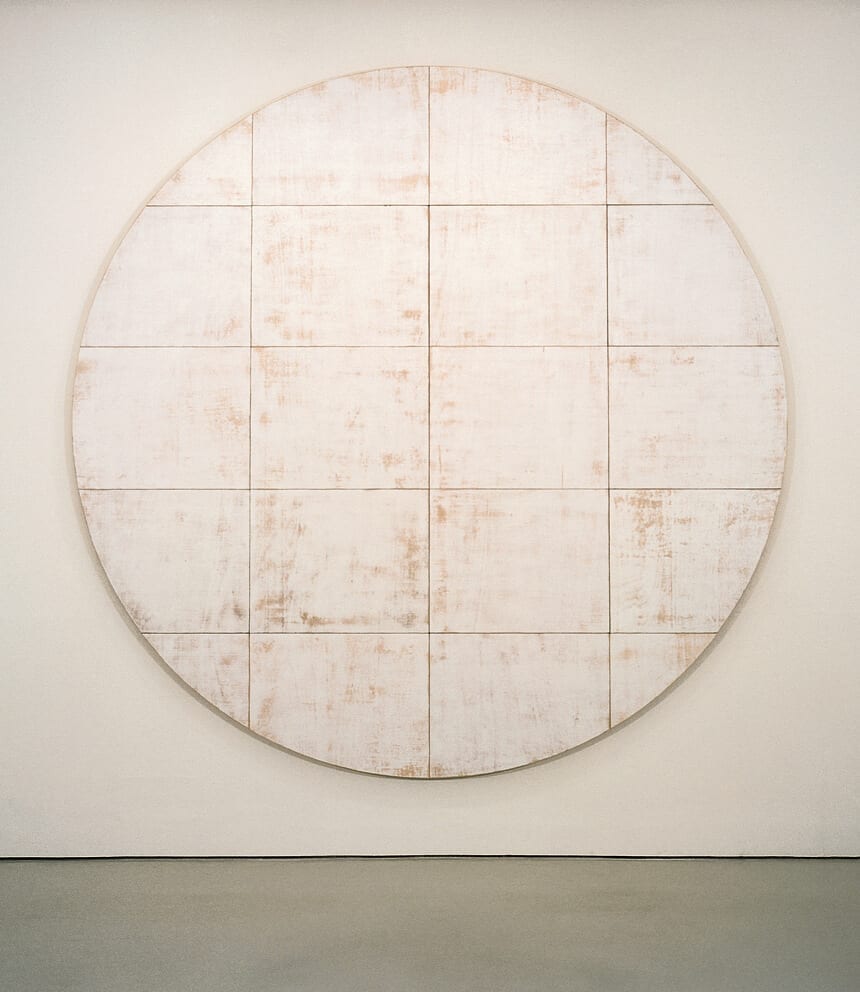 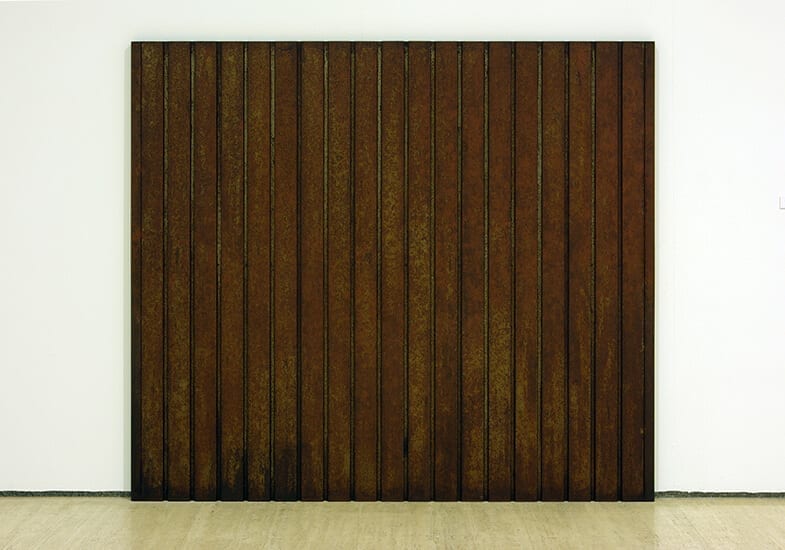 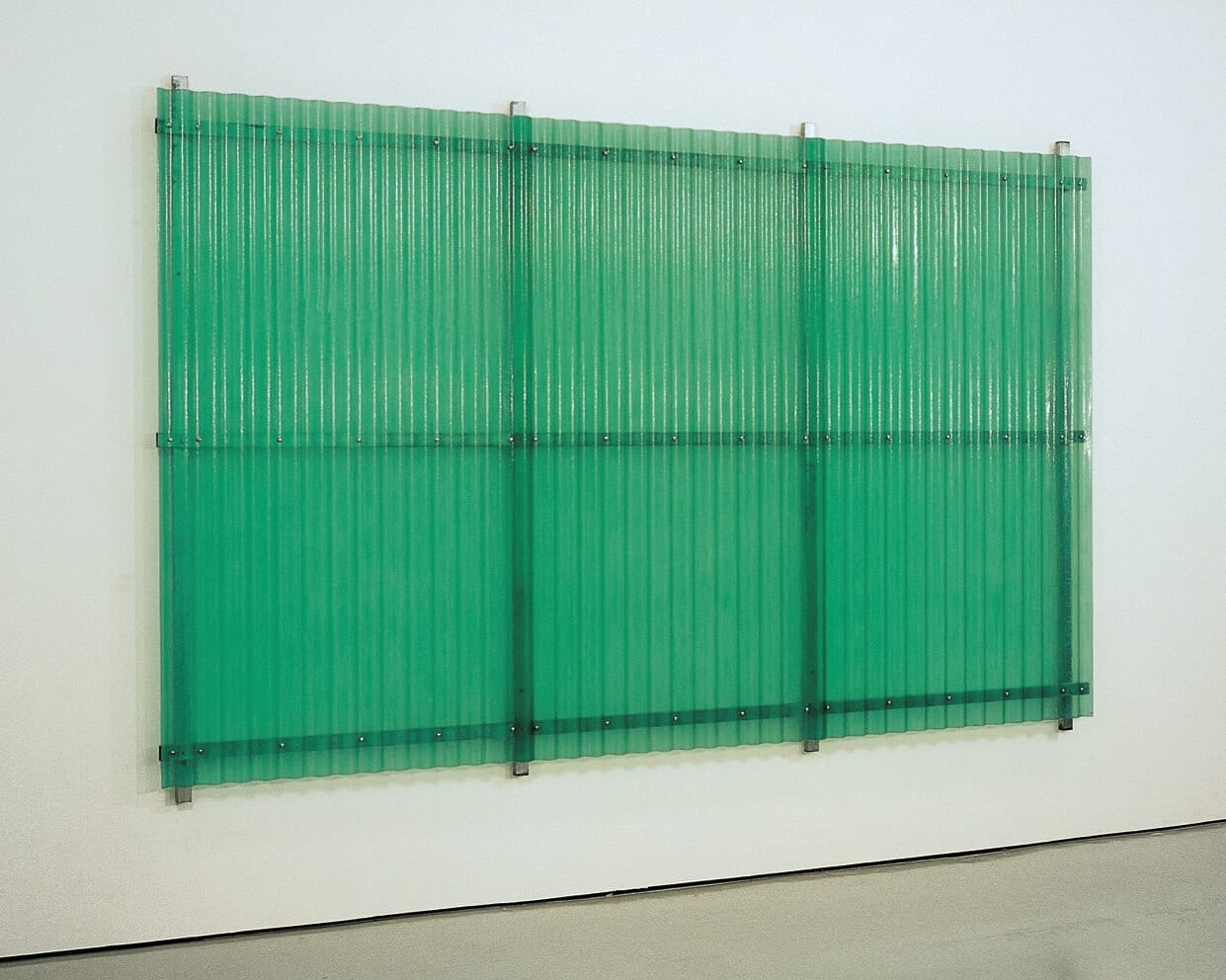 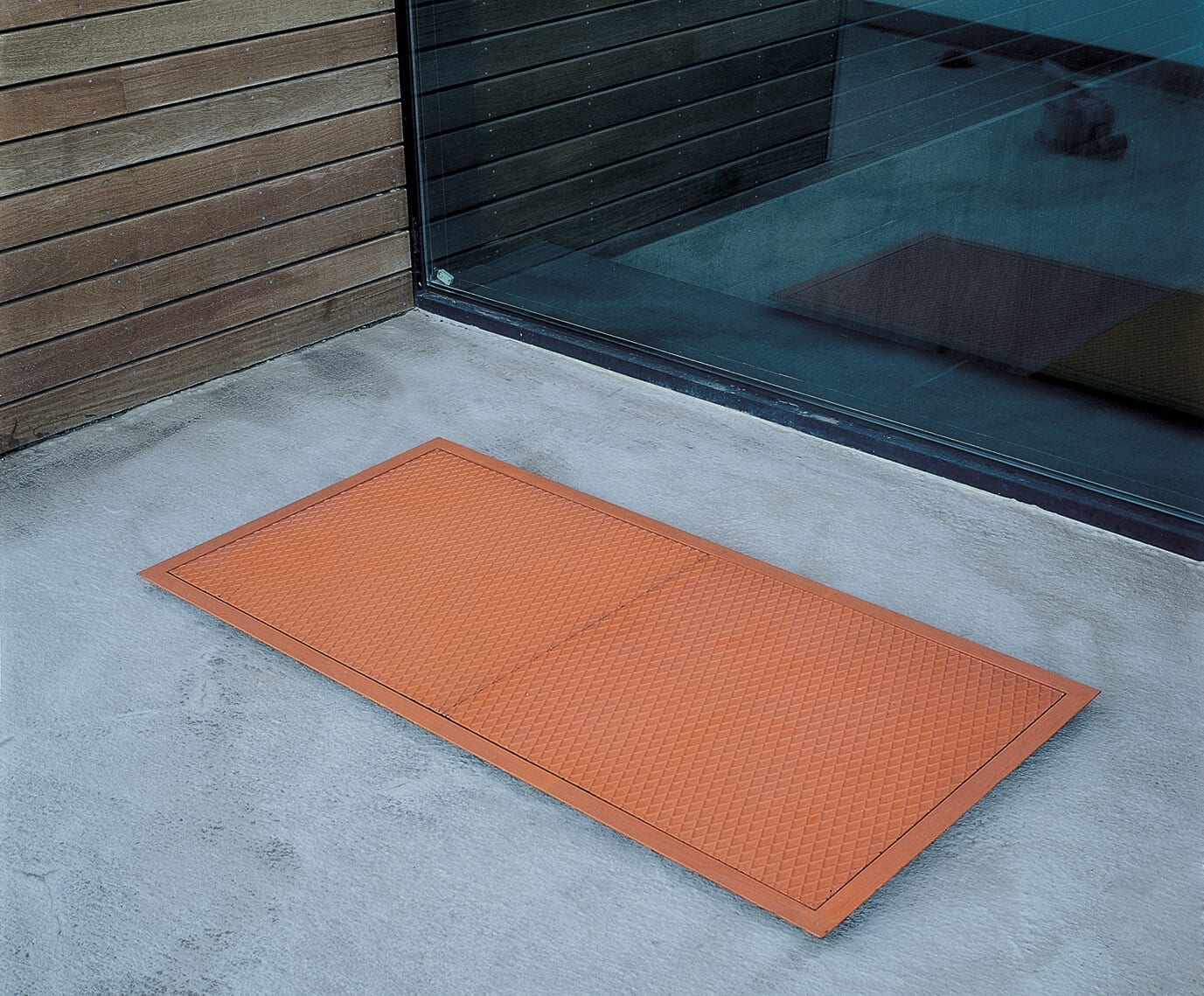 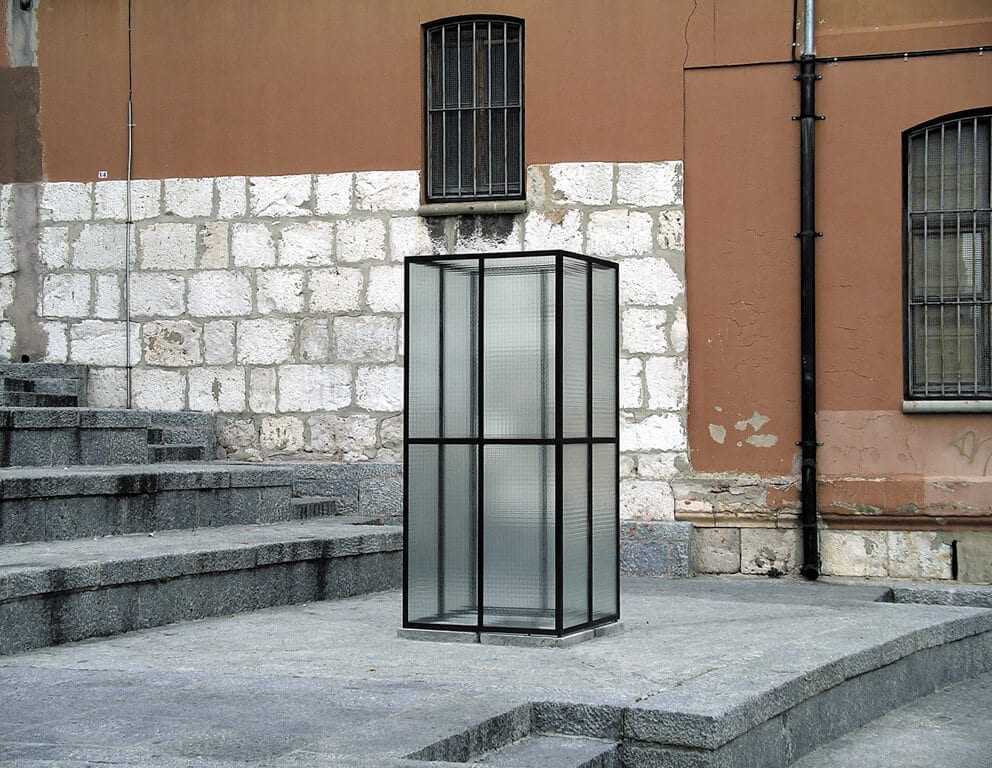 20.900 €
Add to cart
We use cookies to ensure that we give the best user experience on our website. If you continue using this site, we will assume that you agree. Settings Accept