Visual artist. Joana use drawing, photography, video, sculpture and installations. She uses various materials and techniques such as stone, ceramics, wax, or glass. It penetrates the spirit of things by poetically expressing a particular vision of what surrounds it.

Graduated in Fine Arts from the Faculty of Barcelona, specializing in sculpture, she continues her training participating in various workshops of the QUAM and Arteleku. She resided at ISCP and attended the New York Film Academy, was EKWC (Den Bosch) and participated in “Creative Stays” (Albarracín).

She has made individuals at the Fundació La Caixa, Fundación Santa María de Albarracín, Museu de l’Empord, Fundación Suñol, masART Galería, Antonia Puyó, La Caja Blanca or Galería Alegría, among others. She has participated in collectives of the Centre d’Arts Santa Monica, La Fundació Miró de Barcelona, CGAC, Metronom, La Casa Amarilla and Exhibit A gallery in New York, among the highlights, also exhibiting in Portugal, Italy, Holland, France and Bulgaria. She obtained a 1992 Guipúzcoa Creation Aid, the 1st prize in the 1998 “I Biennial of the Casino de Vic”, the Botín Scholarship 1999 and an Ajuda of the Generalitat 2000.

She has received a special mention of the Ciutat Awards of Barcelona 2012, an honourable mention in the Premi Ciutat de Palma Antoni Gelabert d’Arts Visuals 2017 and one of the awards of the Premis ArtsFAD 2019. 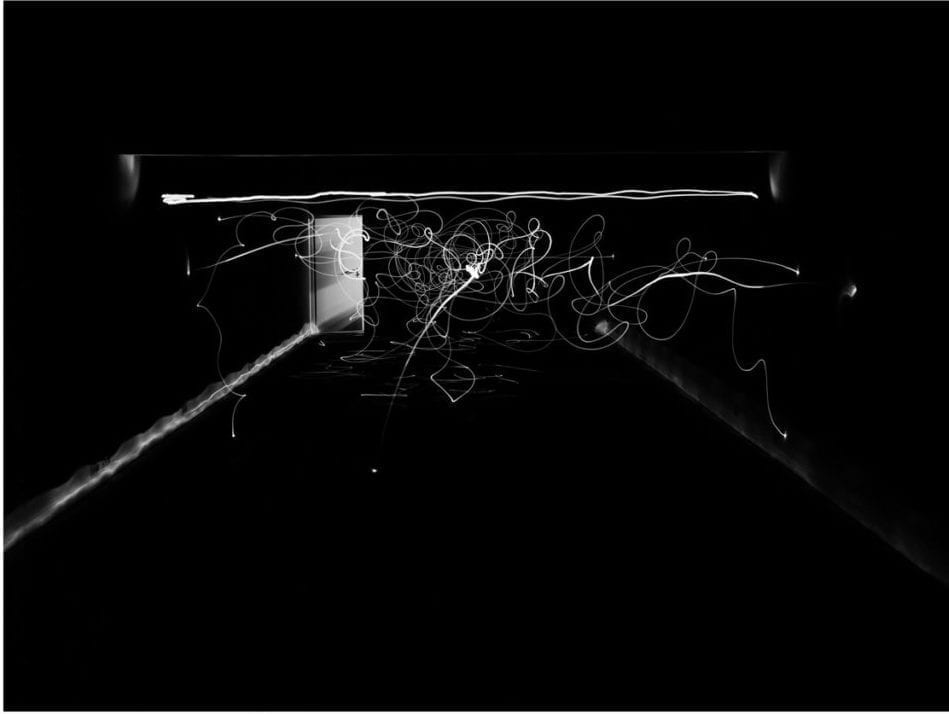 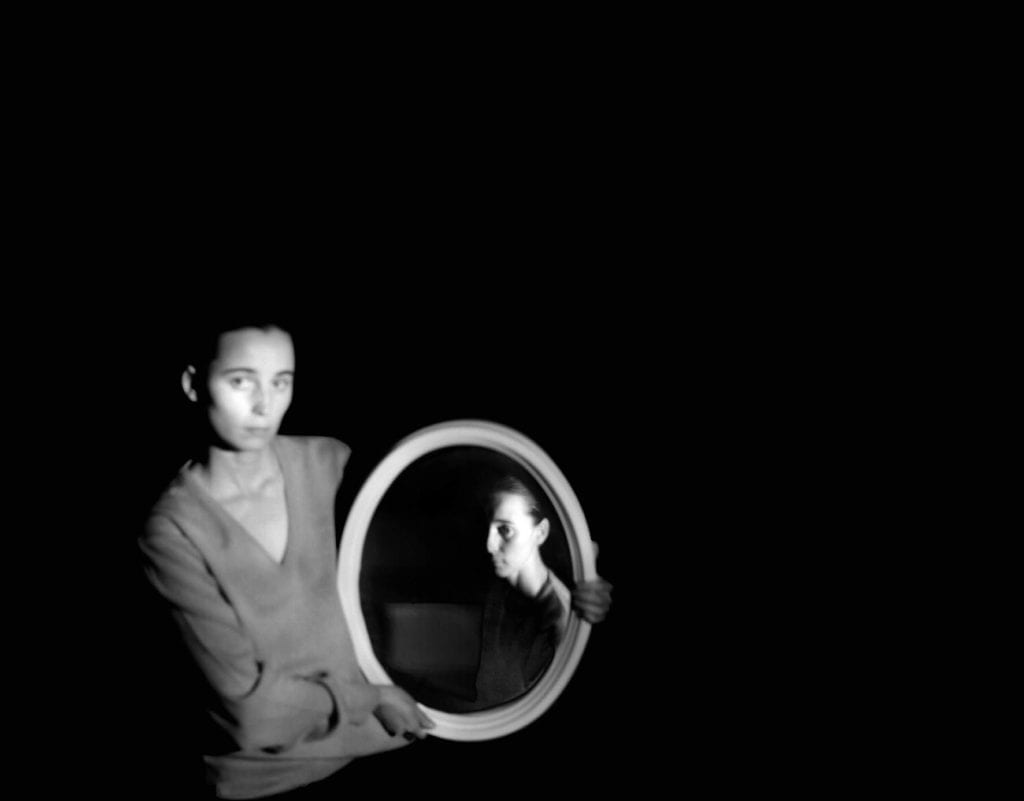 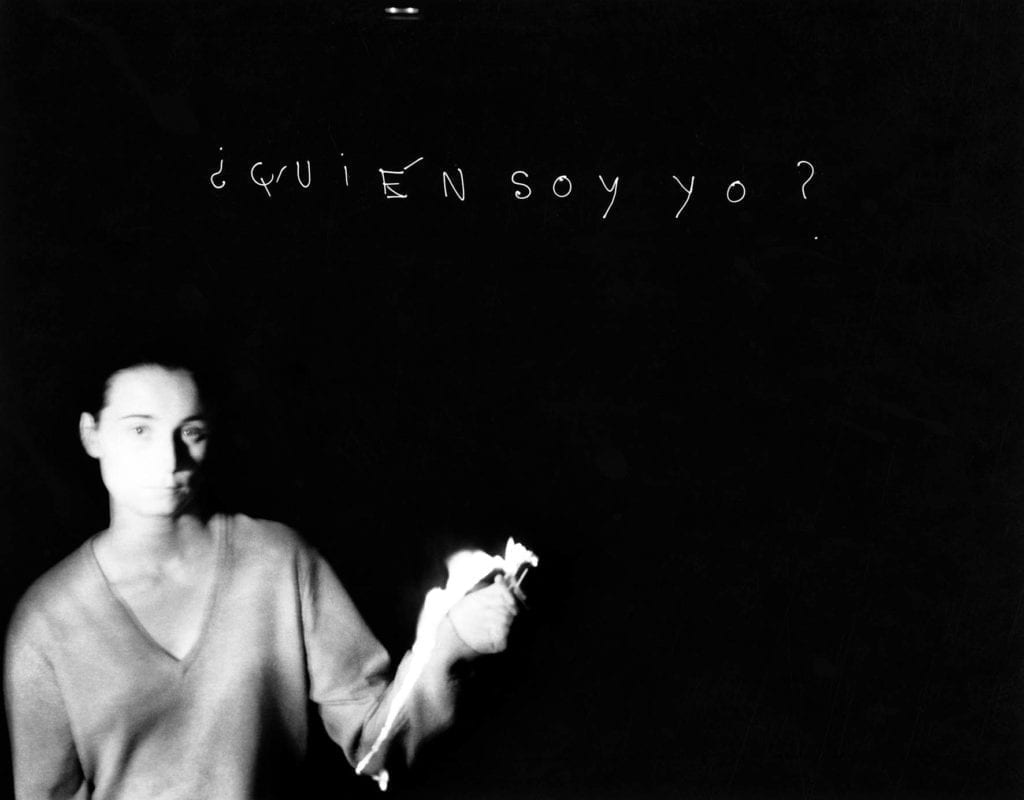 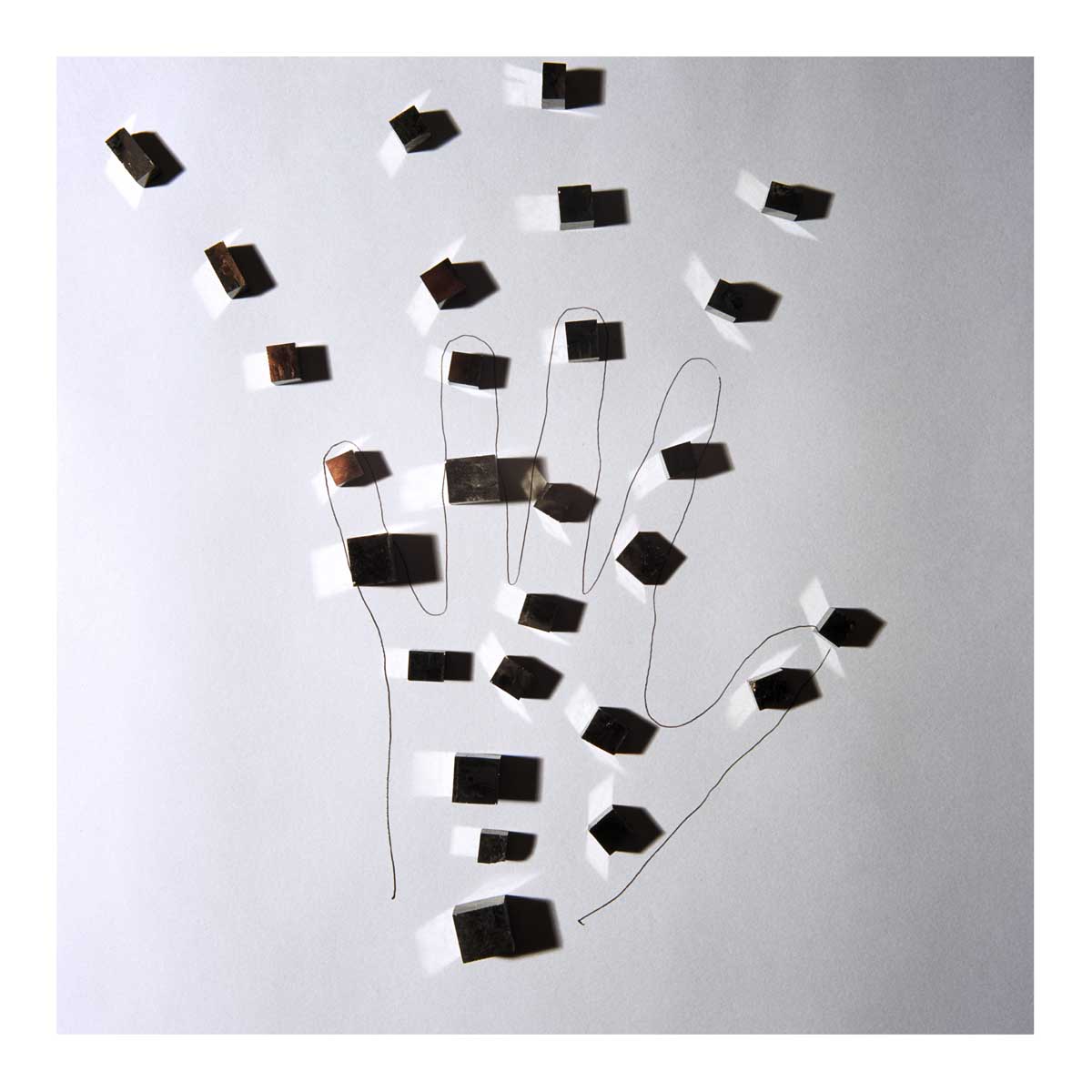 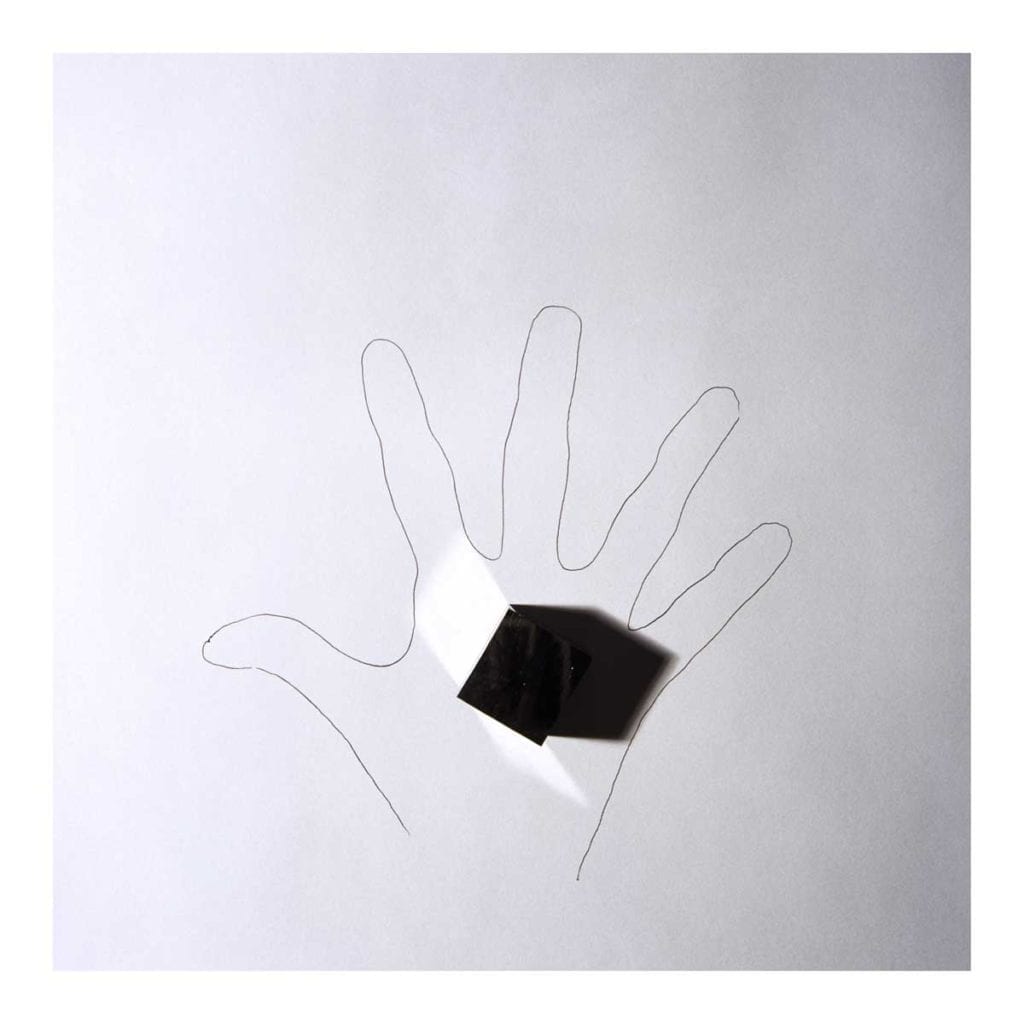 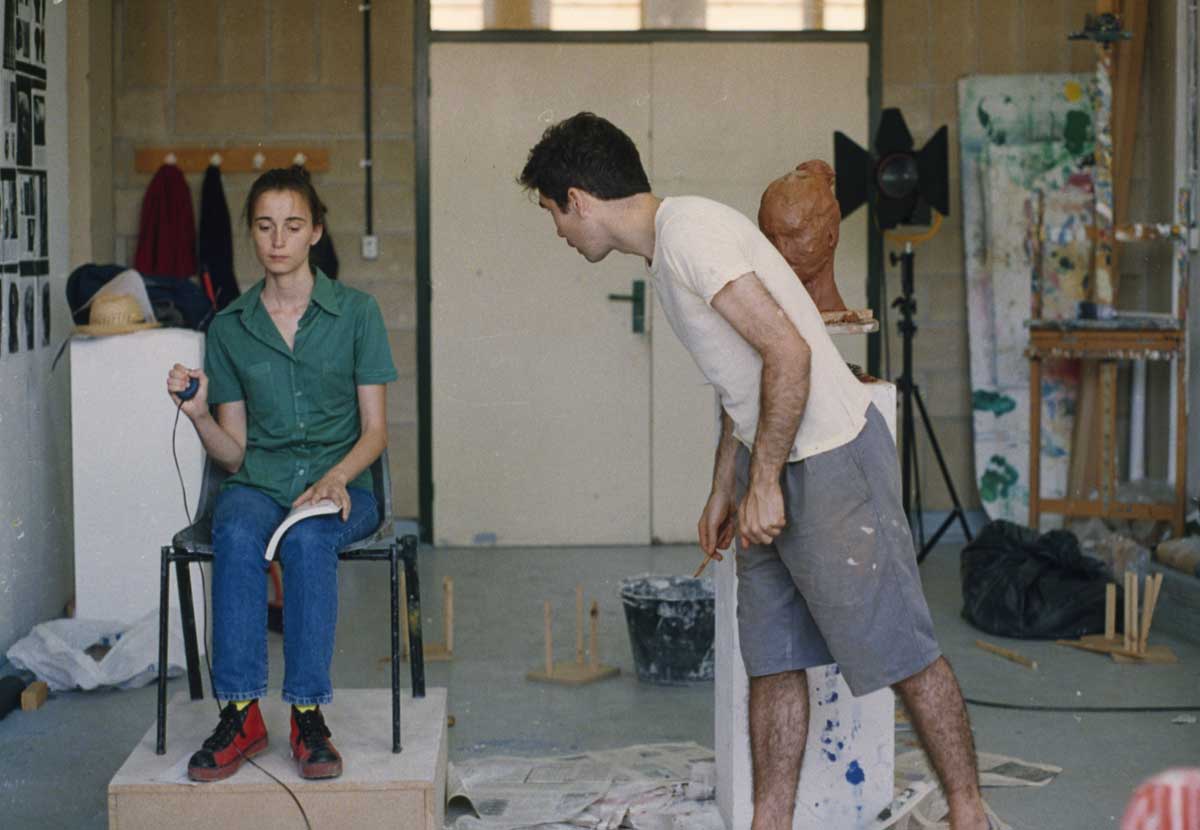 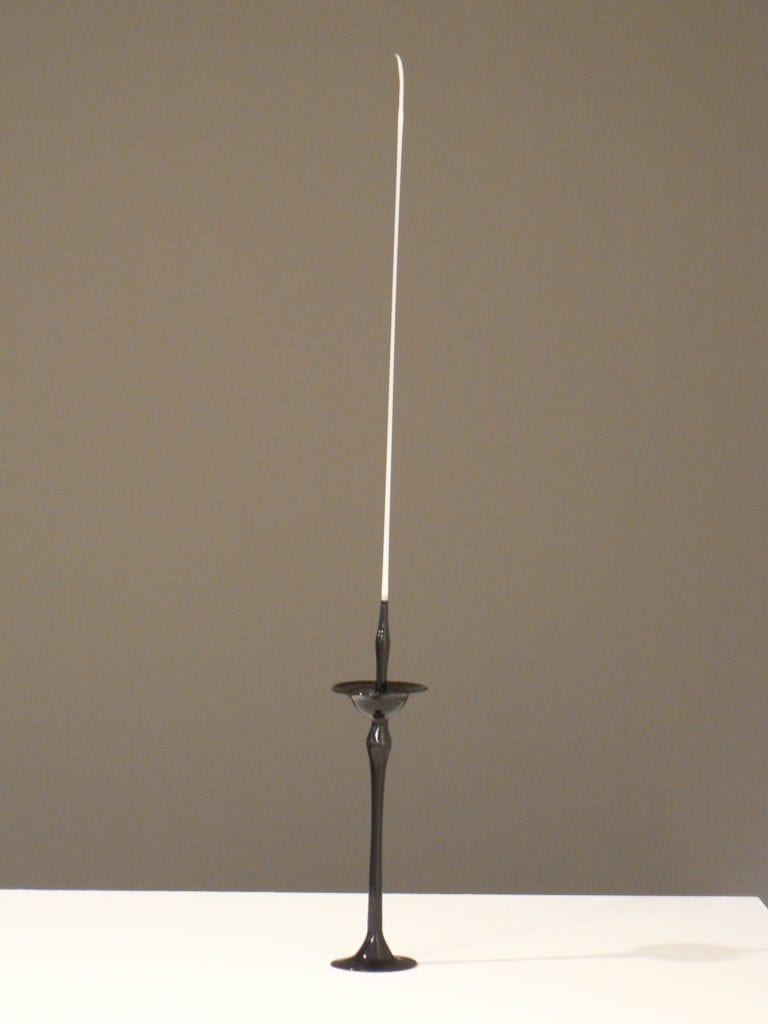 4.950 €
Add to cart
We use cookies to ensure that we give the best user experience on our website. If you continue using this site, we will assume that you agree. Settings Accept