Painter. Occasionally it uses video and video installations. In his works, he includes black and white photographs that he makes. He often mixes a multitude of techniques and styles through collage. His themes cover primarily social reality, marginality or ecology.

He started exhibiting in Madrid in the early 1980s. His paintings of those years contained acid colours and delirious narratives, in which he overlapped elements of comics and diverse realism. His main solo exhibitions during that time took place at the Galería Buades. In 1986 he moved to New York, where he stayed until 1989. Back in Spain, he founded with the artist Patricia Gadea and the poet Dionisio Cañas, among others, the Estrujenbank collective, a political-social agitation art group that lasted until the Seville International Expo’92. Since then he resumed his solo work and began to use large-format black and white photographs, glueing them on the canvas and painting on top; the themes were focused on social reality and marginality. The exhibitions of this time include: “Del bloque a la chabola” (2000), “Disconnecting People” (2003) and “Las invasiones bárbaras” (2005), at the Galería Soledad Lorenzo in Madrid; and the retrospective “Parques Naturales” (2004), Museo Patio Herreriano, Valladolid. After 2007, there was a return to painting in which he mixed a multitude of techniques and styles through collage. Among his most important recent shows: “Viaje a lo desconocido” (2008), Sala Alcalá 31, Comunidad de Madrid; “SSSHHYYYSS Enajenación y éxtasis” (2011), Galería Soledad Lorenzo, Madrid, and “Pintura y dibujos 2009-2011”, Sala Amos Salvador in Logroño. From 2001 onwards, and in parallel to his pictorial work, he started doing video projects and installations that are gradually gaining more importance, the most highlighted being: “Abantos sin hormigón” (2004), “Ciudad Nueva Visión” (2005), “The Vehicle in Invisible” (2008), and the most recent “La vida en los bosques” (2013). 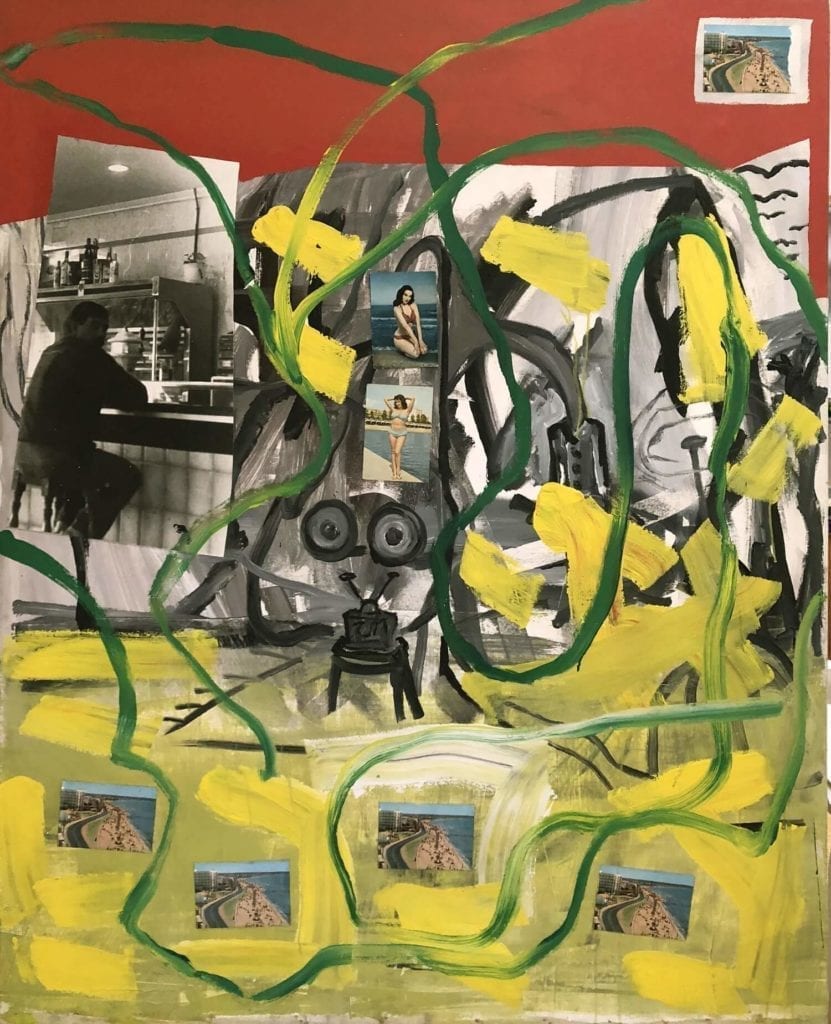 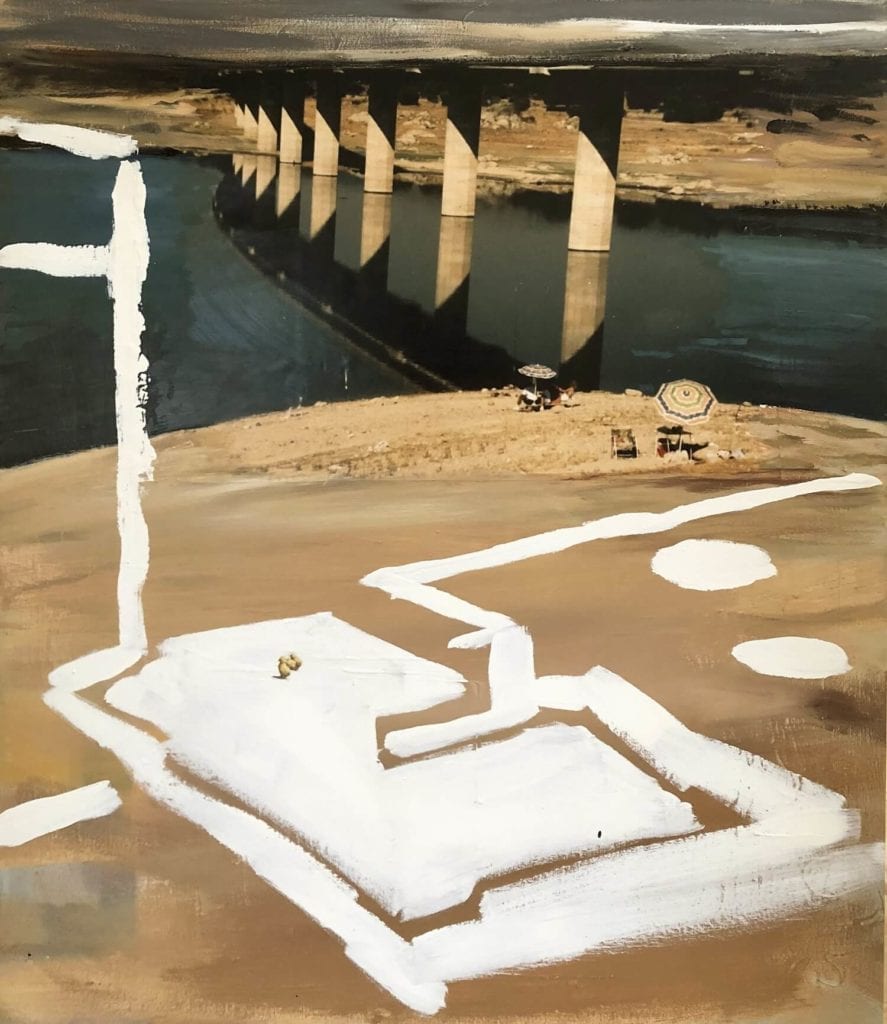 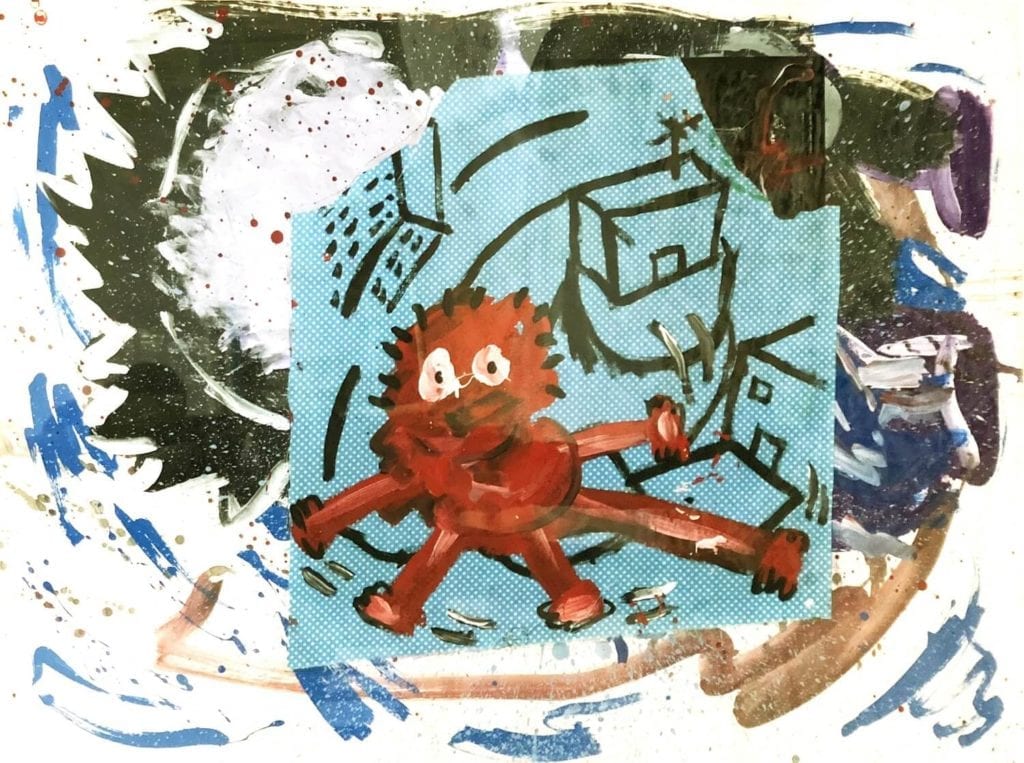 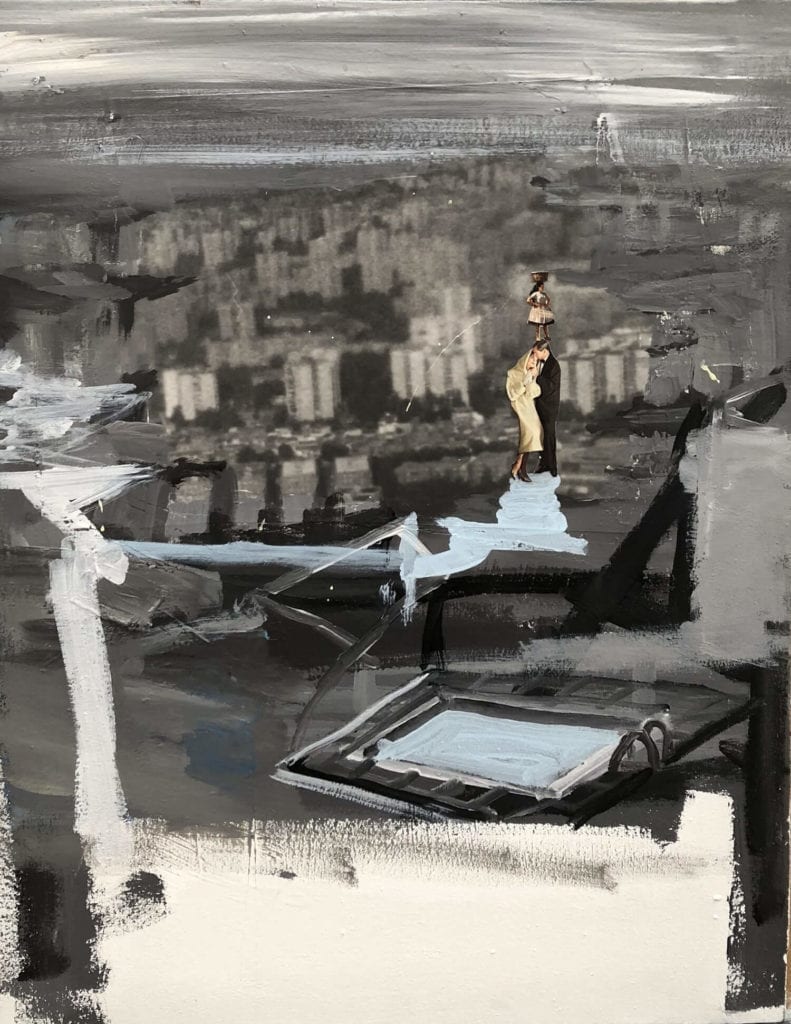