She is dedicated to research and creation in plastic arts. She has worked with sculpture, installation, site-specific projects, and has a large oeuvre on paper in drawing, artist books and graphic work in general. Her work has been published in many different books and catalogues. In 1997 she was awarded a grant by the Academia de España, Rome; and in 1998 a further grant by the Colegio de España, Paris. She worked under the Rockefeller Grant, New York, at Bellagio Study and Conference Centre in 2005. In 2006 Lio received the Endesa artist’s grant, Teruel, and in 2013 a residency and artist’s grant at the Bogliasco Foundation, Italy, and Mexican government grant. In 2016 she was given an artist’s residency in China by the National Engraving Centre in conjunction with the Instituto Cervantes, Beijing. In 2018 she was a participant in the Art meets Science project, Harlösa, Sweden, with the ARNA organisation. She has carried out a large number of solo and group exhibitions, including noteworthy events such as El retorno de lo imaginario. Realismos entre el XIX y el XXI, at the Museo Reina Sofia, Madrid, in 2010; and Printed Matter, MoMA, New York. Several of her public sculptures can be found in spaces such as the Odenwald (Darmstadt), Centro Franco Basaglia (Livorno), and Strömsfors, Sweden. www.lauralio.com 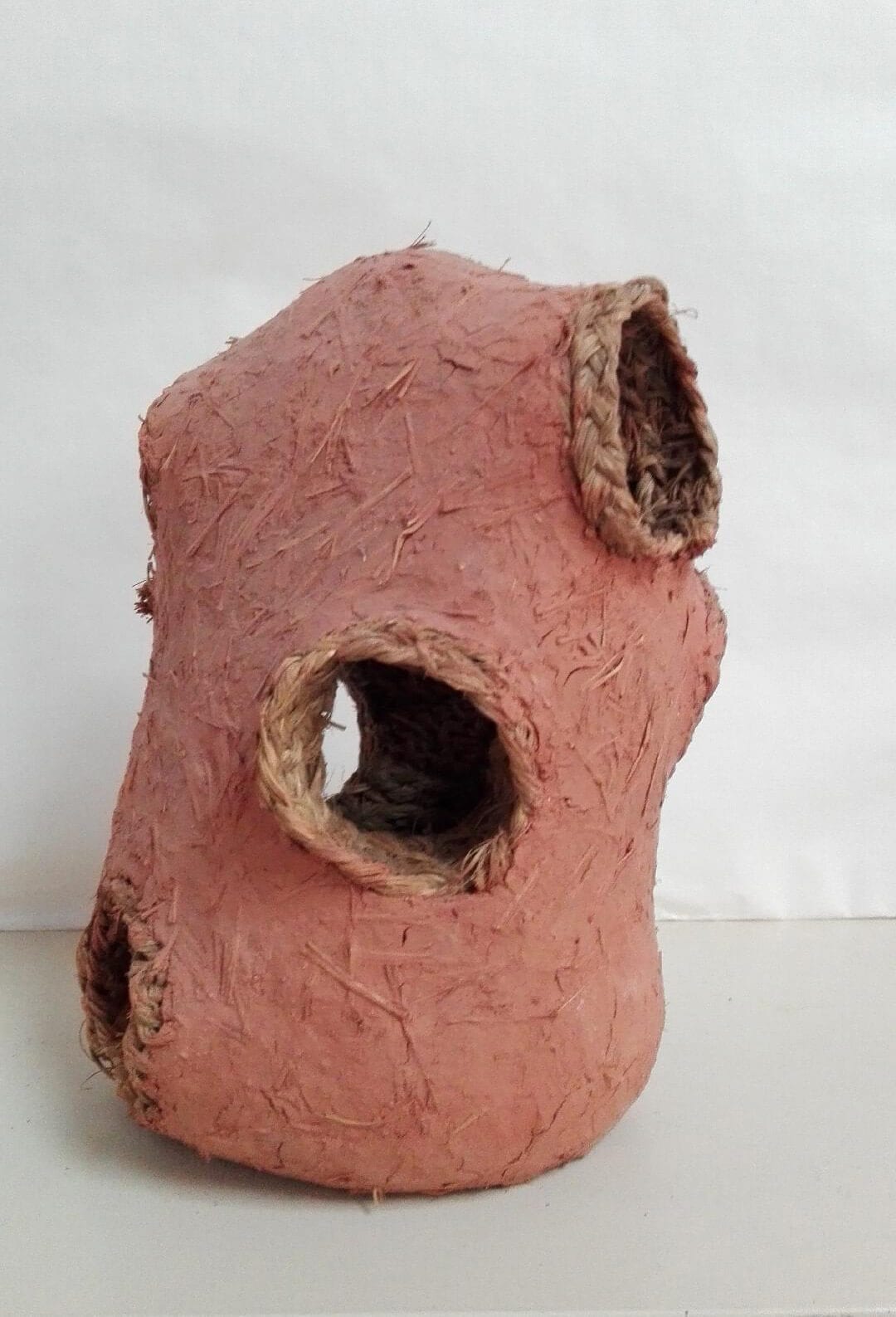 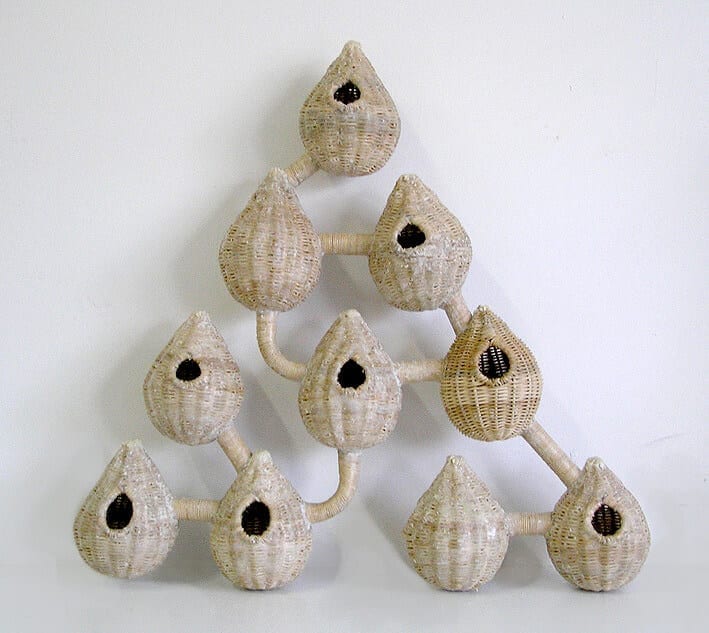 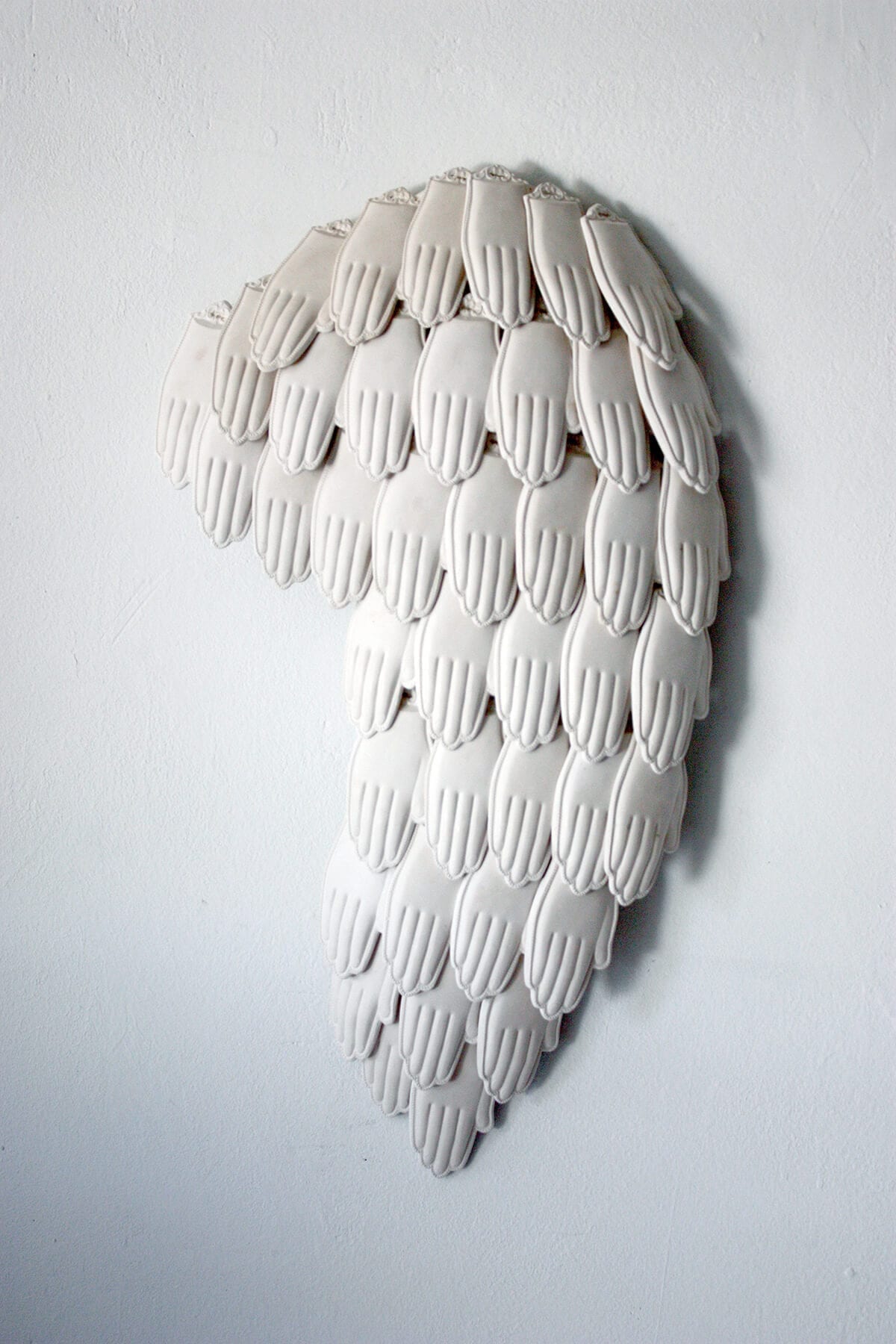 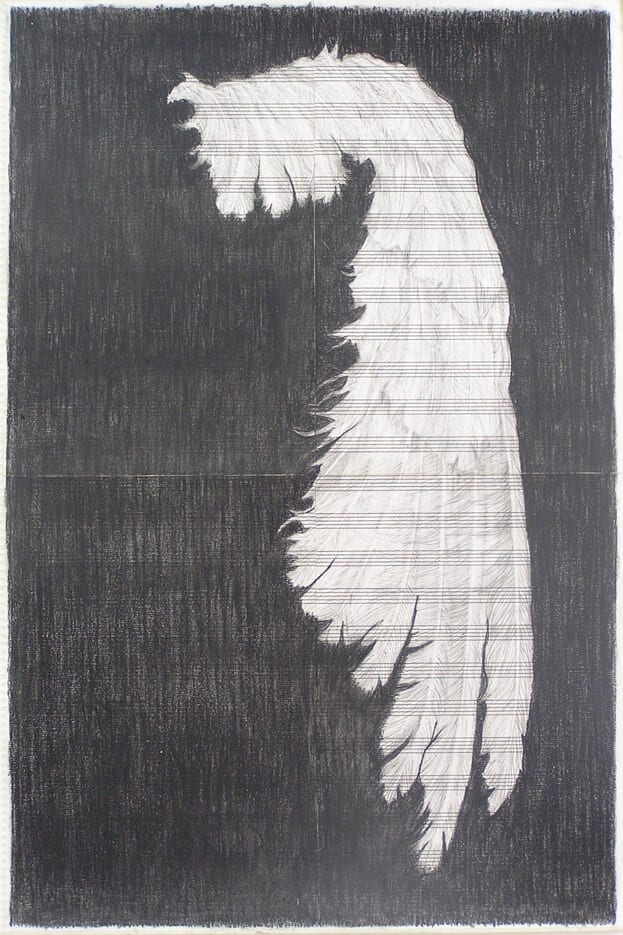 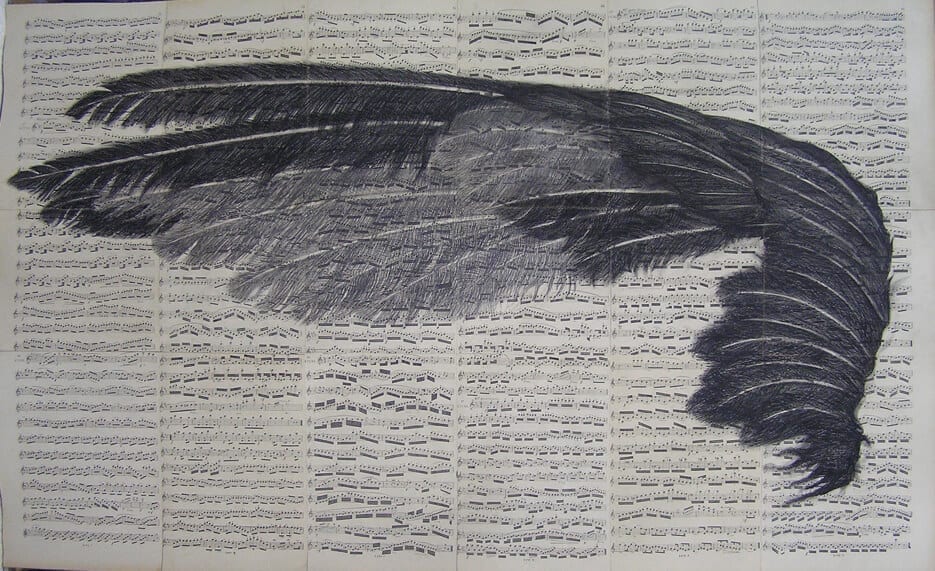 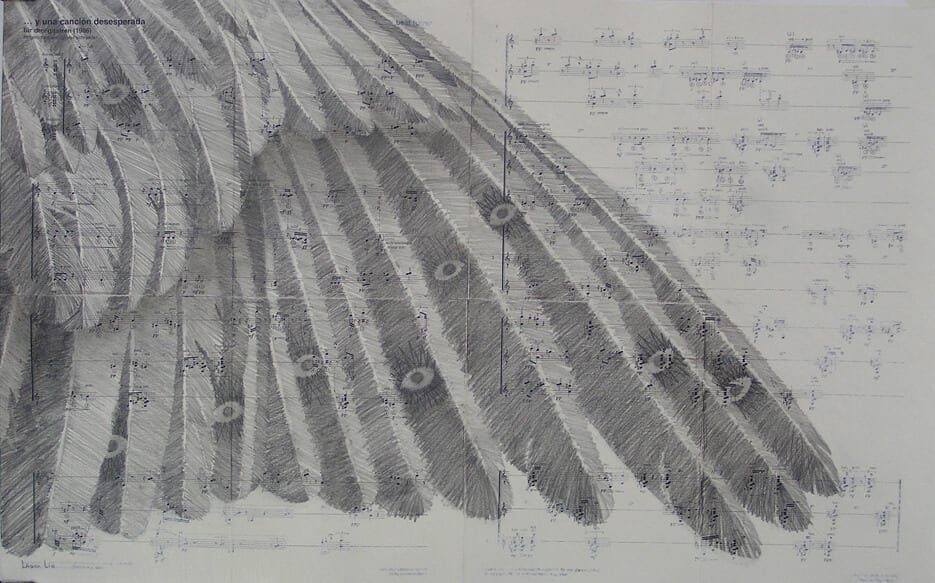 3.850 €
Add to cart
We use cookies to ensure that we give the best user experience on our website. If you continue using this site, we will assume that you agree. Settings Accept