When faced with Laura Torrado’s images, either still shots or images in motion, a type of insecurity assaults the viewer. They are seductive, sometimes deceptively accessible, as if delving into them would be easy, but we quickly realize how tricky this reading is. Her narratives offer resistance and I speak of narratives because in them, in those scenes, “something” always happens, but what? We have the feeling we are seeing a tale of which we are only offered fragments, instants of dense stories whose significance is elusive, it seems we are witnessing a suspended moment in time, a time without an exact plot, which becomes an evocation of situations, memories, emotions, fears, dreams… What is uncertain about these images provokes uneasiness and at the same time, it offers us an open field where we can project ourselves and weave our own stories.
The face becomes a surface written or sculpted upon, where a text has been erased; a tattooed face where the mask and the costume confuse us; the face is hidden, is cut, is veiled in order to become more accurate, more faithful to that strange narrative offered to us. Silence reigns or perhaps a low-frequency internal noise, which connects with a symbolic world that affects us, where we can recognize dramas and comedies, miseries and passions, the day-to-day co-existing with the laughable and the extraordinary of existence. Sometimes her characters look at us from nude bodies and what makes us uncomfortable is not the nudity, but their way of questioning us. Alicia Murría. The Storm in the Eyes. Interview with Laura Torrado. 2013 2013.
In 1990 she received a grant from the Peggy Guggenheim Foundation in Venice, and in 1992 she was awarded a Fulbright Scholarship for further artistic studies in the United States of America. Between 1992-95 she lived in New York, where she collaborated with the Conservation Department of the Guggenheim Museum and the Museum of Modern Art of New York, and did postgraduate studies at the School of Visual Arts and New York University. In this period she began her artistic research on the poetics of the body, making the photographic series Transhumance, La Escalera, or the series Self-portraits. In 1995, already in Madrid, as a result of his search in the sources of the Western pictorial tradition, recreating fictions that question the stereotypes established around the feminine, she made the series Hammam, el Dormitorio, Si te quise. Among the prizes she has received are the first Altadis Prize for Plastic Arts 2000, the first Purificación García Photography Prize 2002, Generación Caja Madrid 2002 and 2003, and the Madrid Regional Government Prize for Artistic Creation 2003 for her documentary project Down World. In 2004 she was awarded the first edition of the Caja Ahorros del Mediterráneopresentation of Plastic Arts Prize for the documentary Otros hogares otras realidades, in 2008 she received the Plastic Arts Prize from the Museum of Pollensa, Mallorca. Selection of exhibitions: Identidades críticas (Museo Patio Herreriano de Valladolid, 2006); Le jardin féerique (Fotoencuentros, Murcia, 2009); Todesfuge (Loop Barcelona, 2010); Ficciones y Realidades (Moscow Museum of Modern Art MMOCA 2011); ZOOM (Galería Marlborough, Madrid, 2011); Genealogías Feministas en el Arte del Estado Español, (MUSAC, León. 2012); La oscuridad natural de las cosas retrospectiva (Sala Canal Comunidad de Madrid, 2013); A selection of Iberoamerican Video Art of Bodies & Souls (Espacio AWB, Berlin, 2014); Laura Torrado in dialogue with gallery artists
(Eastmen Gallery, Bélgica, 2016); Platea. Photographers look at the cinema. Acción Cultural Española, (Itinerant 2016-17); El desvanecimiento de la belleza (Museo Nacional Artes Decorativas, Madrid 2019-20);
Selection of public and private collections: Museo Nacional Centro de Arte Reina Sofía, MNCARS, Madrid, Museo Patio Herreriano, Valladolid, Museo Artium, Vitoria, CGAC Santiago de Compostela, Colección de Fotografía de la Comunidad de Madrid, Saastamoisen Foundation, Helsinki. 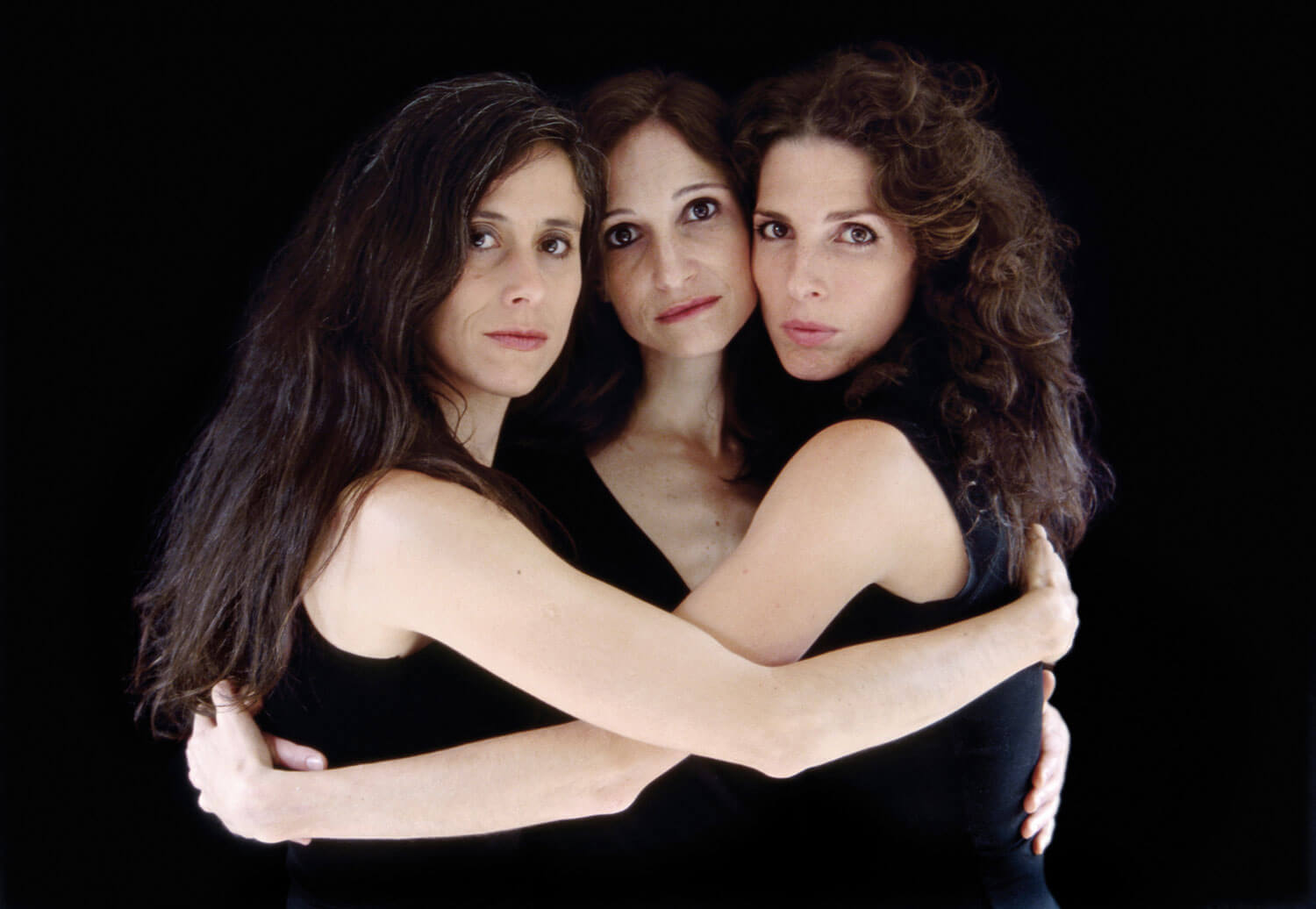 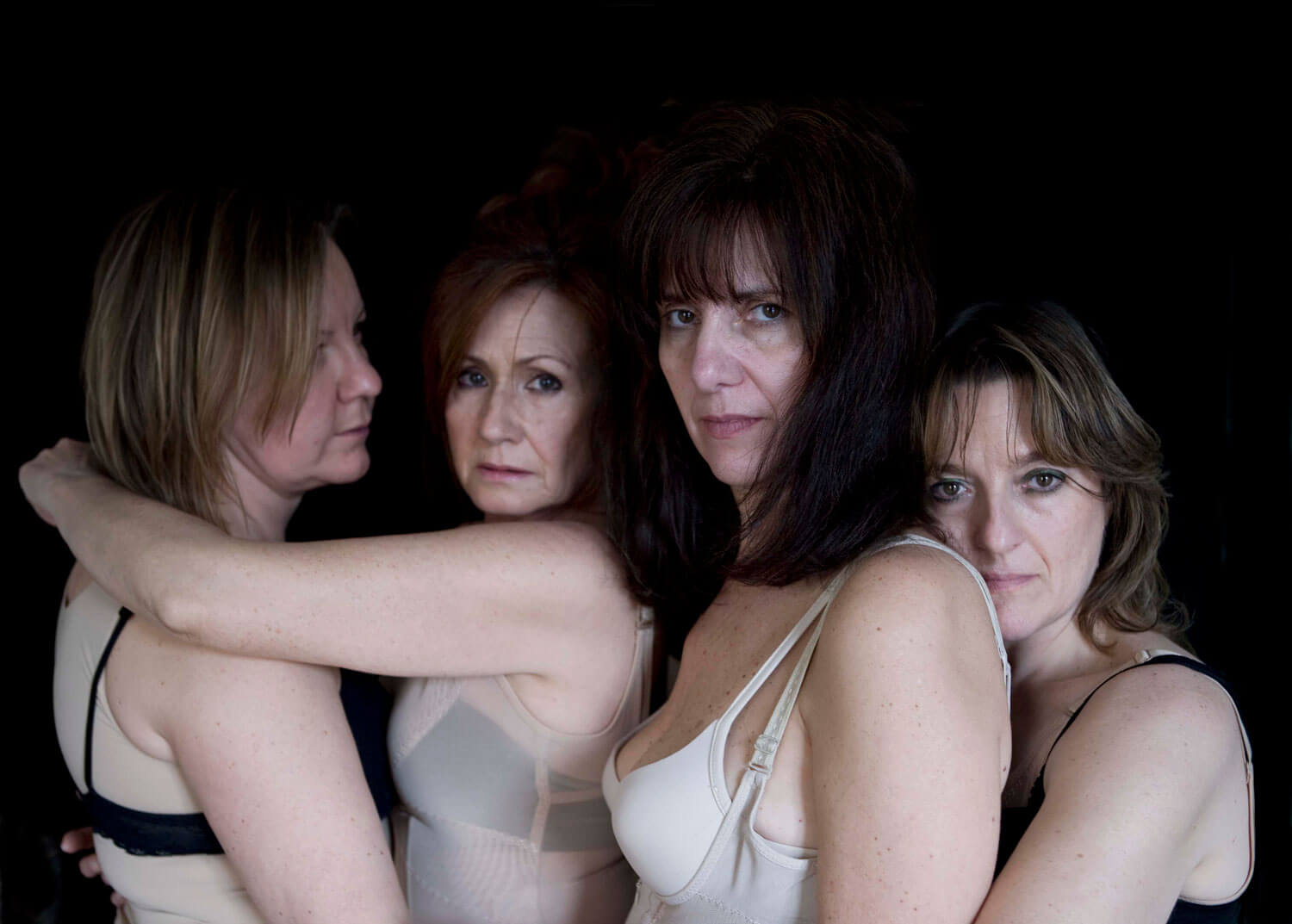 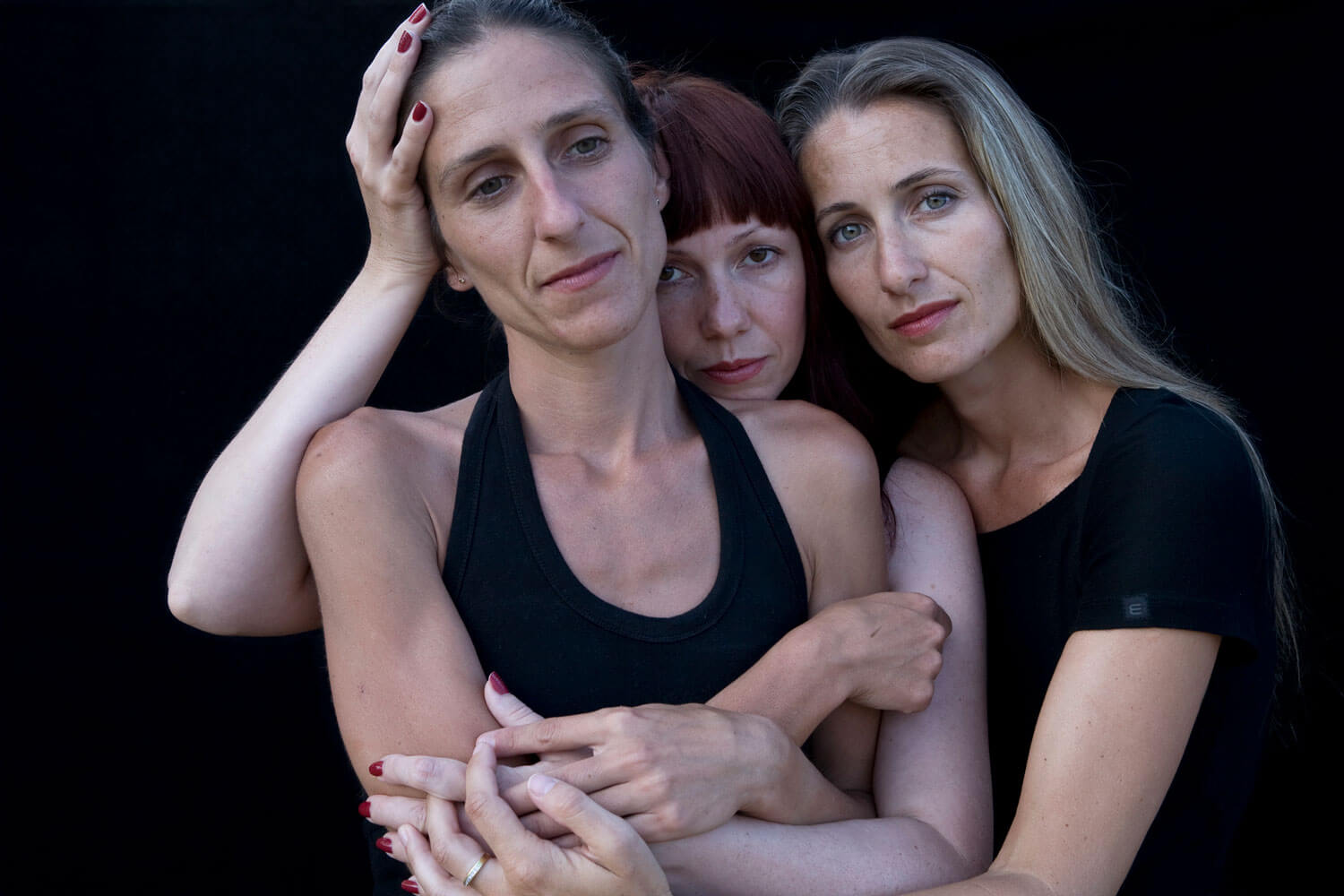 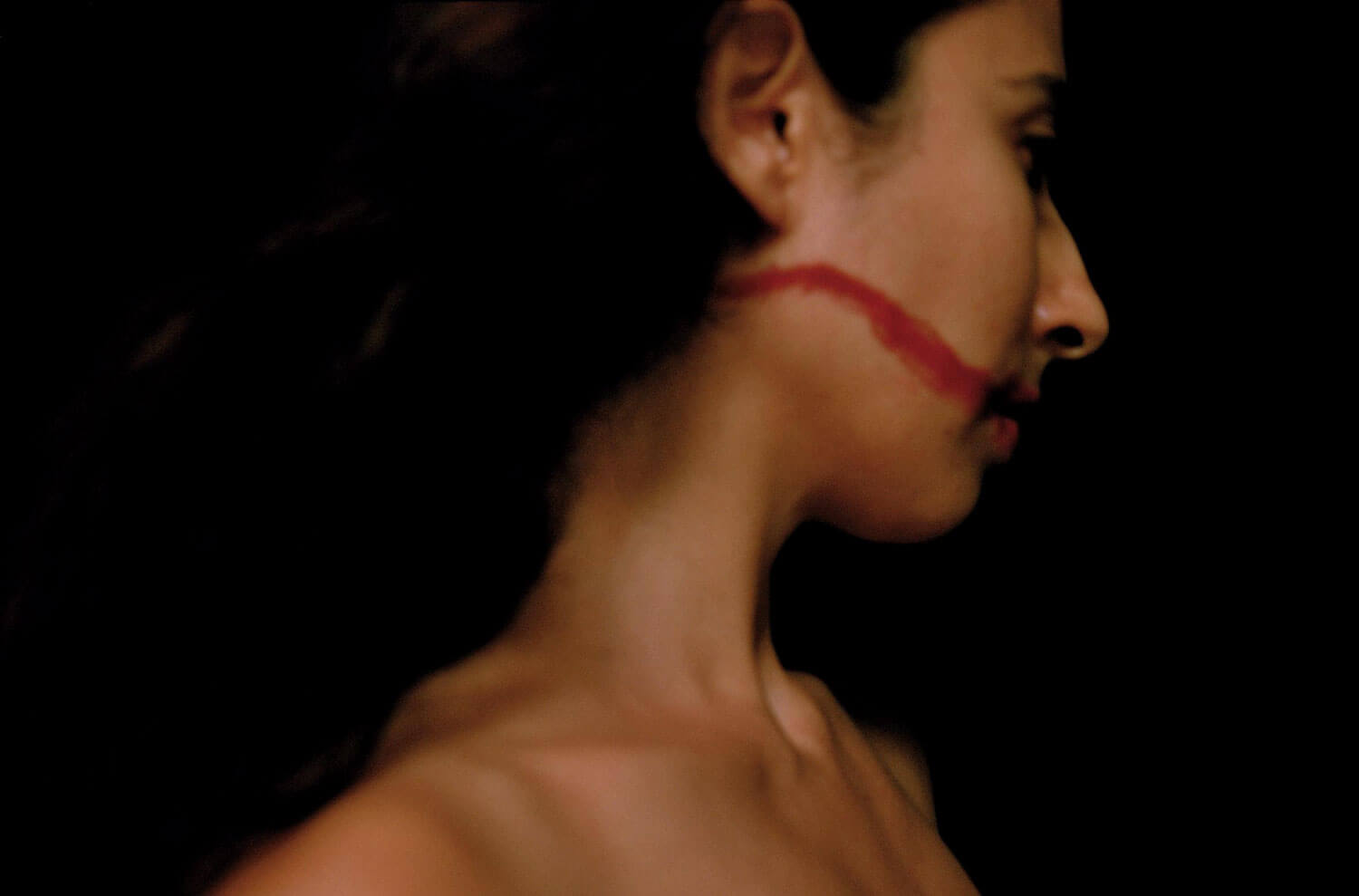 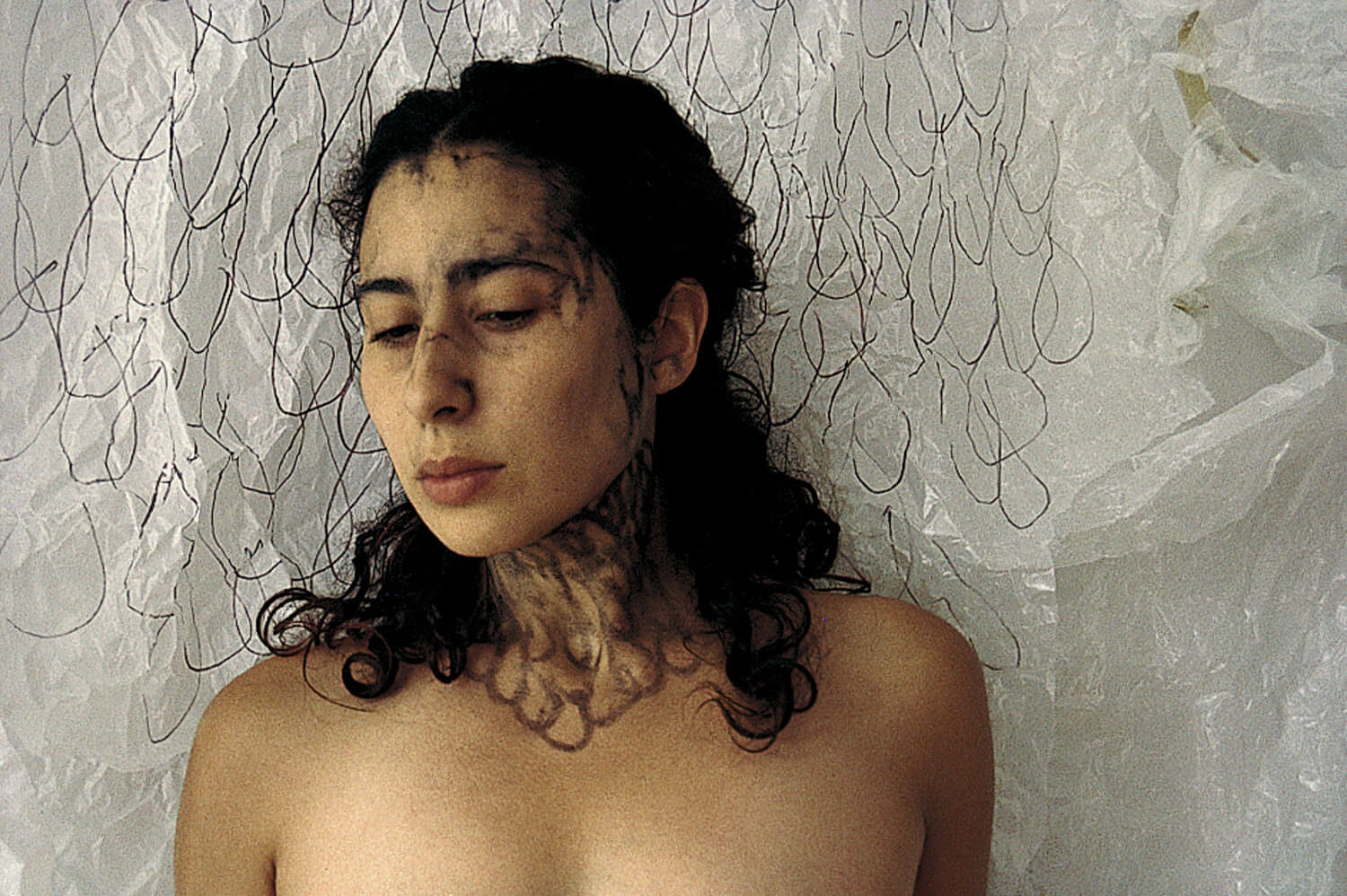 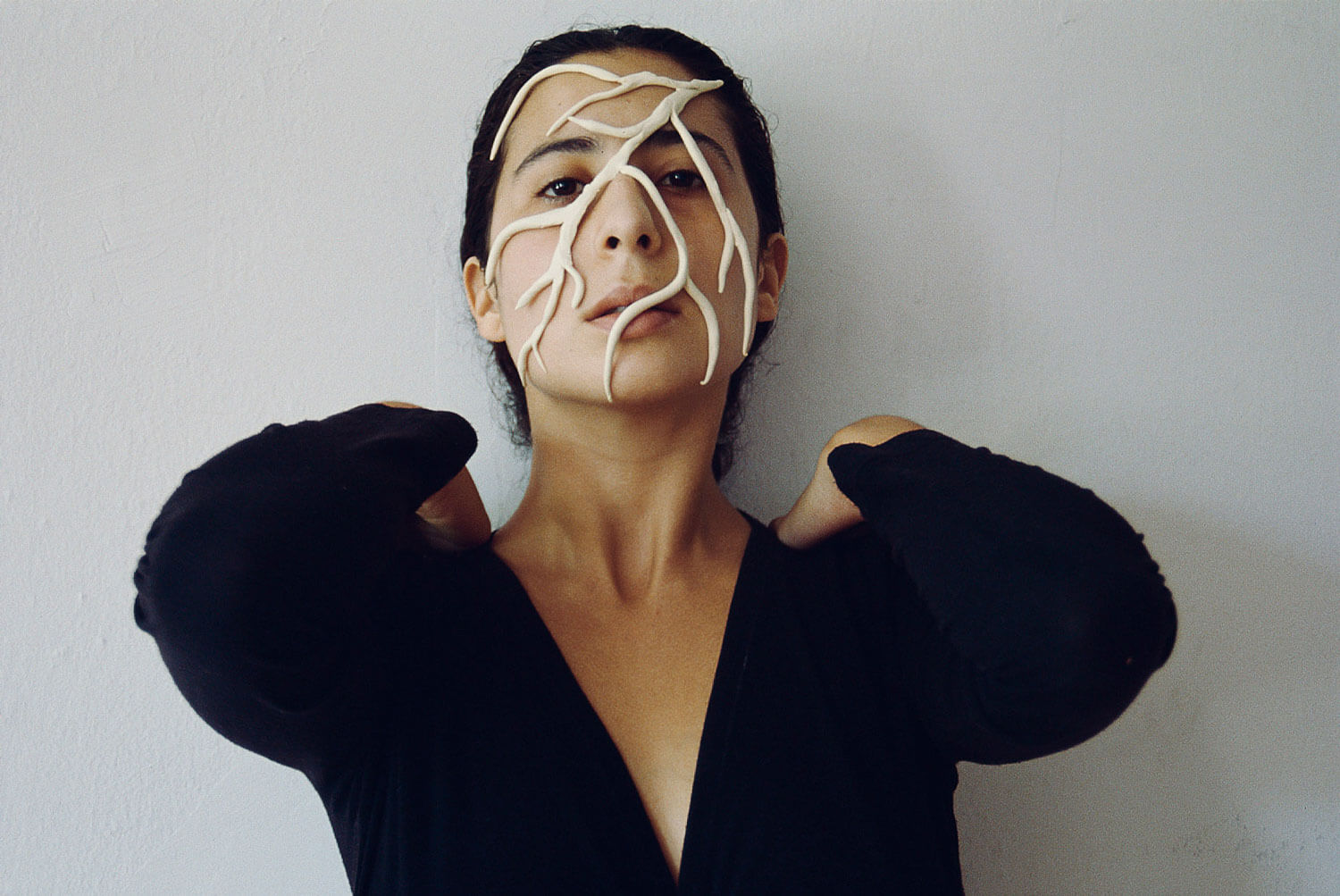 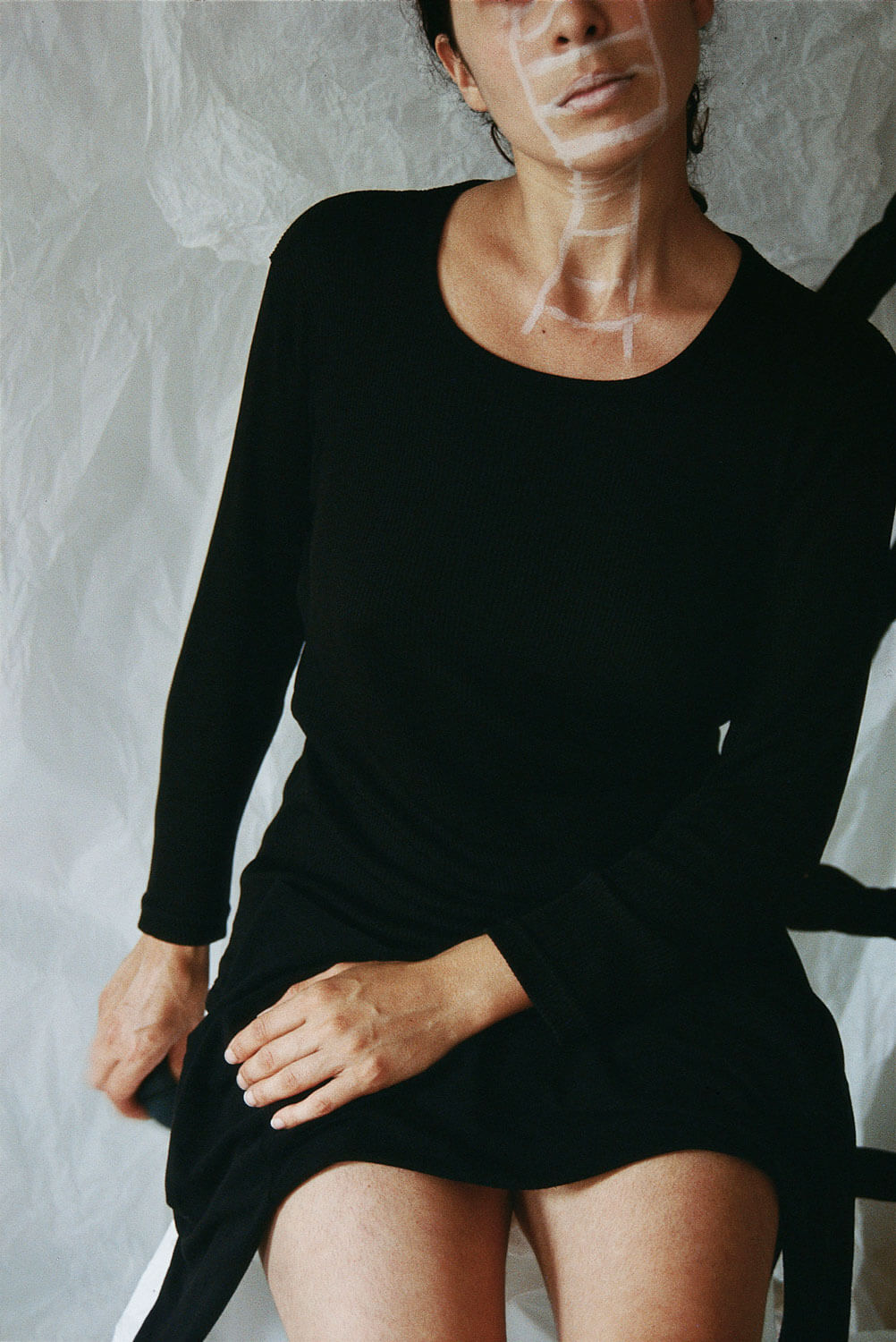 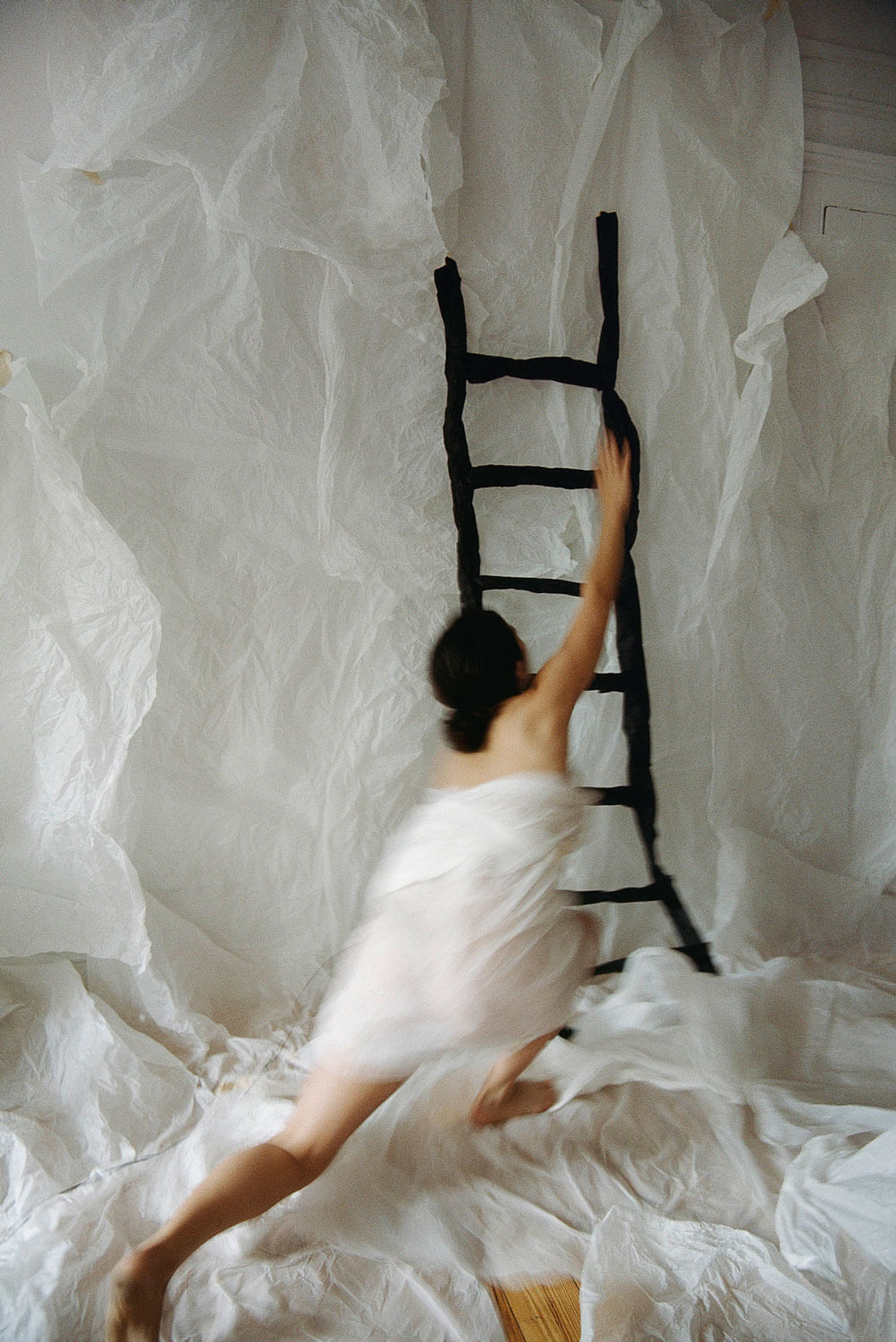 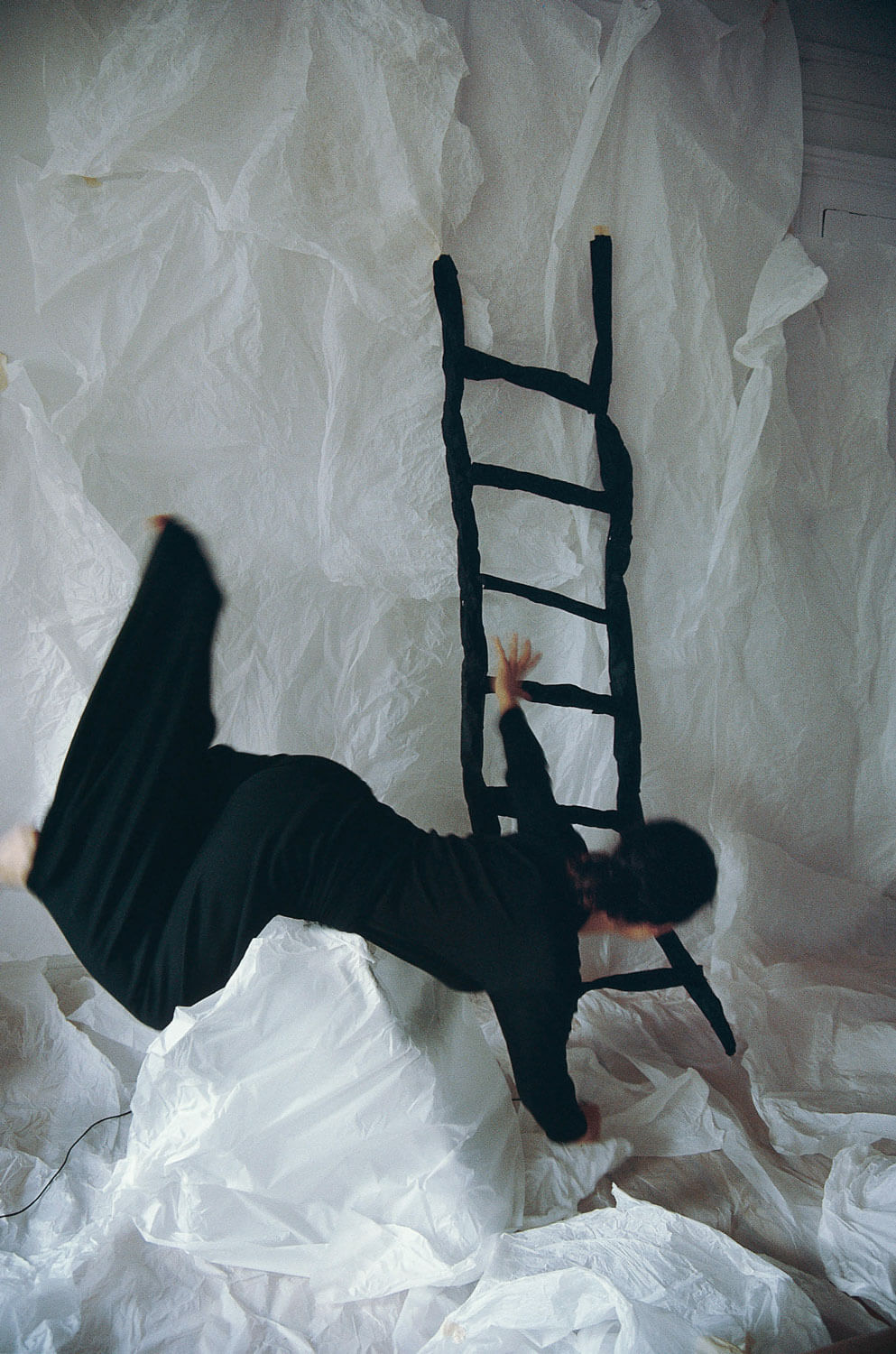 Add to cart
We use cookies to ensure that we give the best user experience on our website. If you continue using this site, we will assume that you agree. Settings Accept