Painter and sculptor. Tradition and transgression merge in his work, and what results is a kind of highly intense expressionism lacking in any kind of sentimentality. His sculptures resemble drawings in space. His approach to painting and sculpture differs, but in both, there is a similar preoccupation with volume and the essential.
He began to paint in the mid-1970s during a fellowship to the Center for Advanced Visual Studies at the Massachusetts Institute of Technology in Cambridge, Mass. He moved to New York City in 1976, and in the early 1980’s he helped to organize some of the first exhibitions at Limbo, an artists’ after-hours club known for its art shows and film screenings. He received a Guggenheim Fellowship in 1982. His 1984 exhibition at the Civilian Warfare gallery in the East Village featured expressionistic paintings executed on old car doors that seemed to sum up the rough-edged styles of many East Village artists. In the late 1980s, he had two shows at the Julian Pretto Gallery in SoHo and exhibited regularly in galleries in Buenos Aires and in Spain in Galería Ciento, Barcelona and Galería Buades in Madrid. 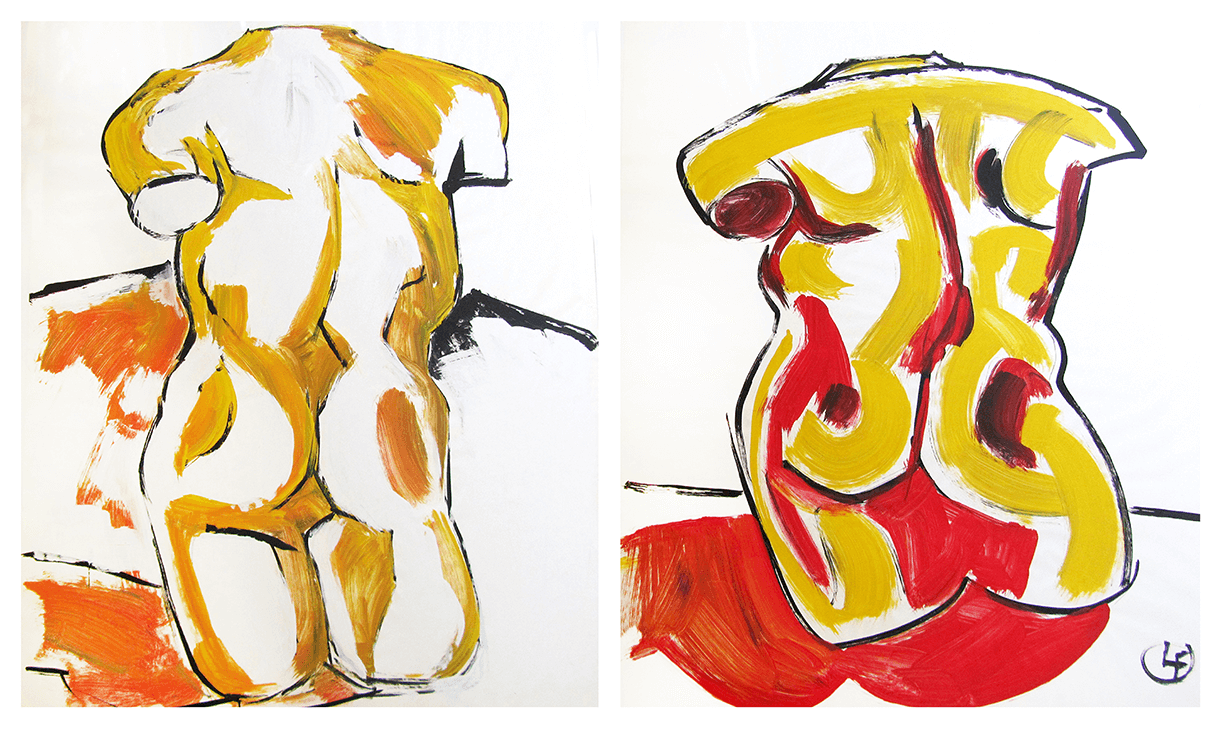 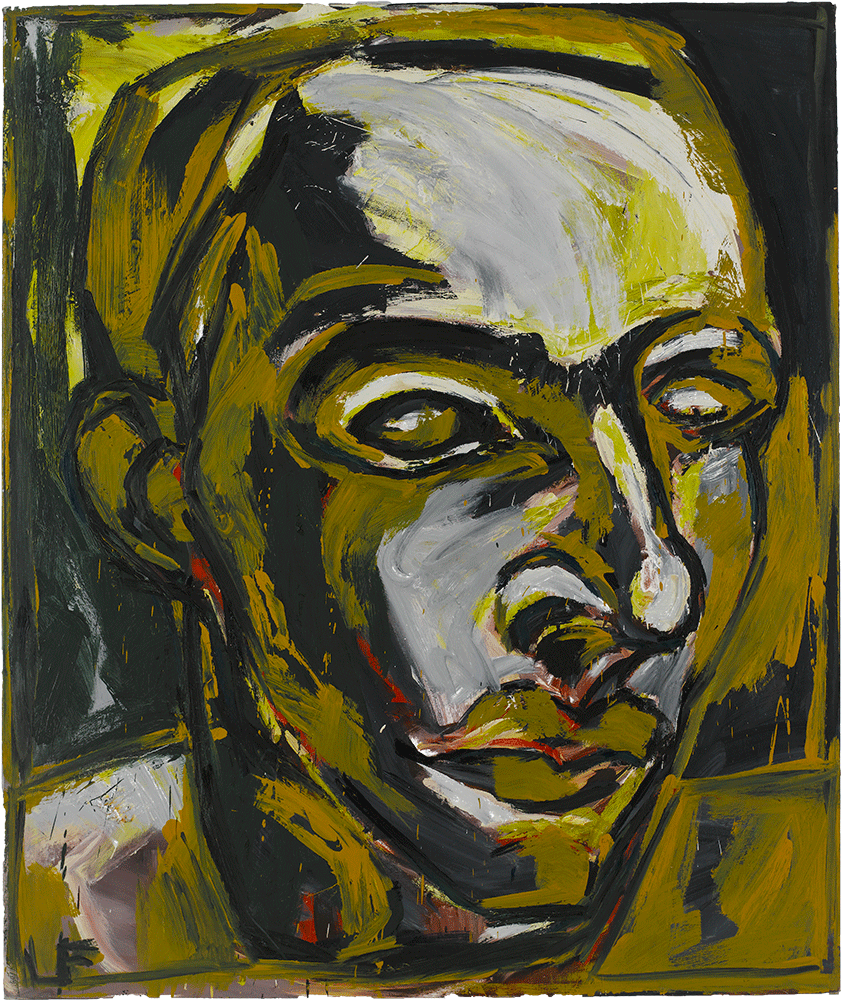 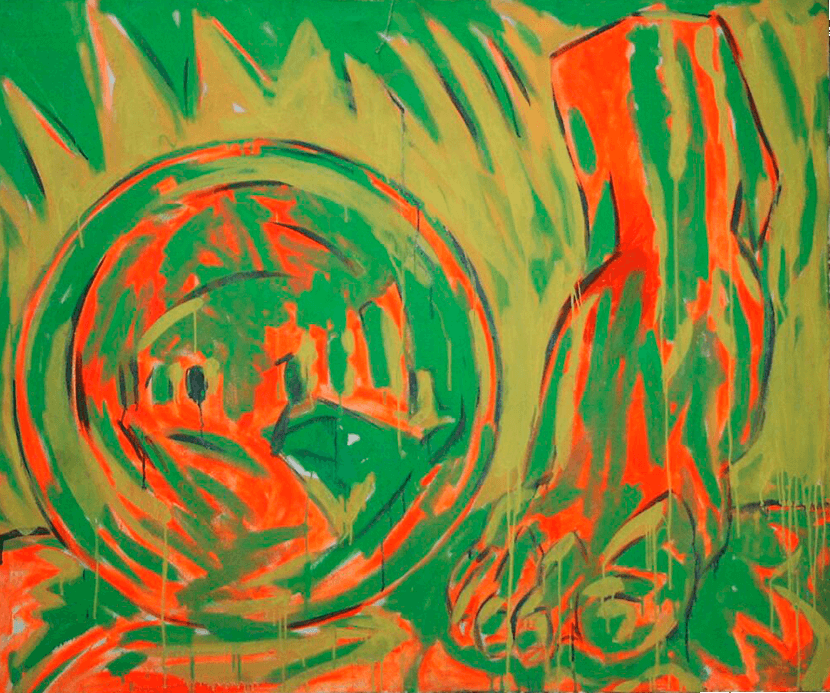 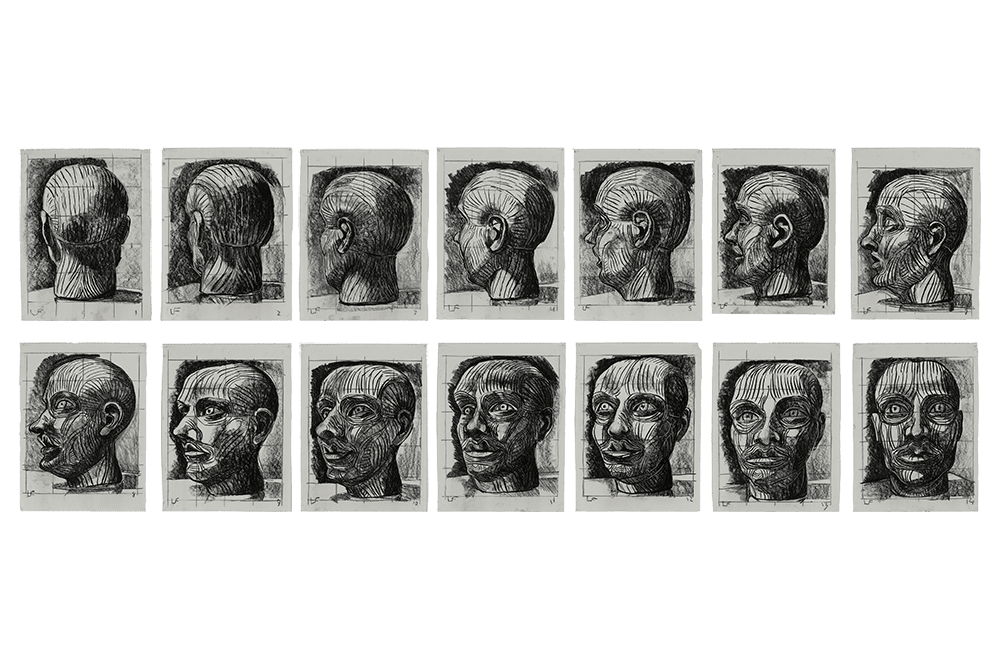 Luis Frangella, Study on the Movement of a Head, 1986 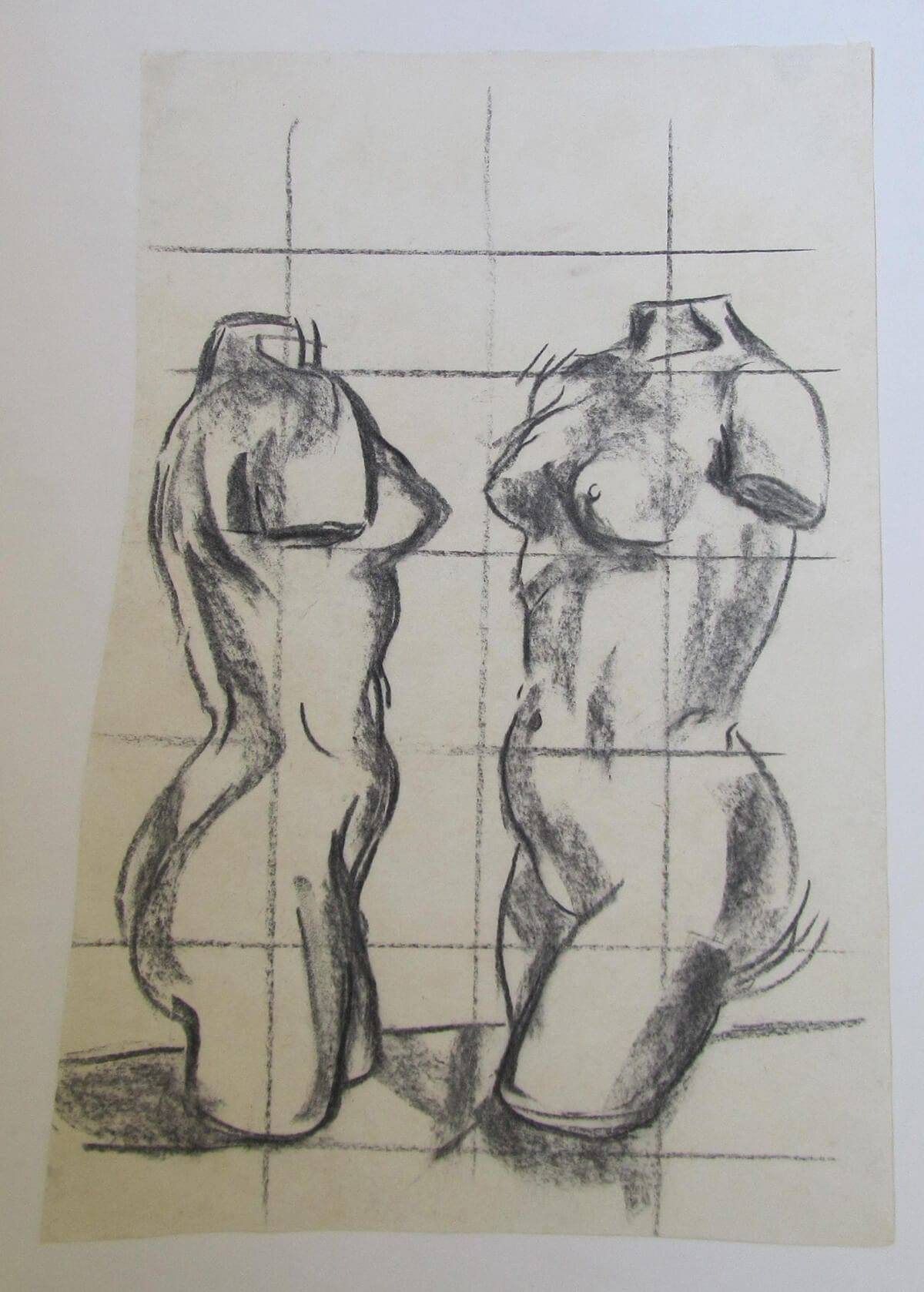 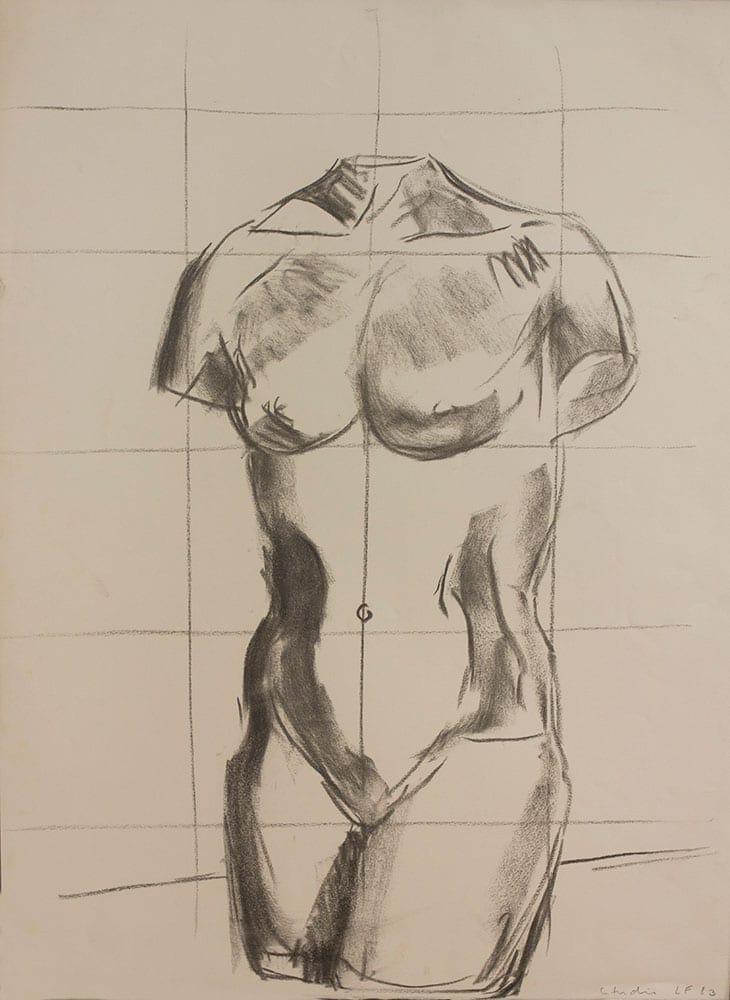 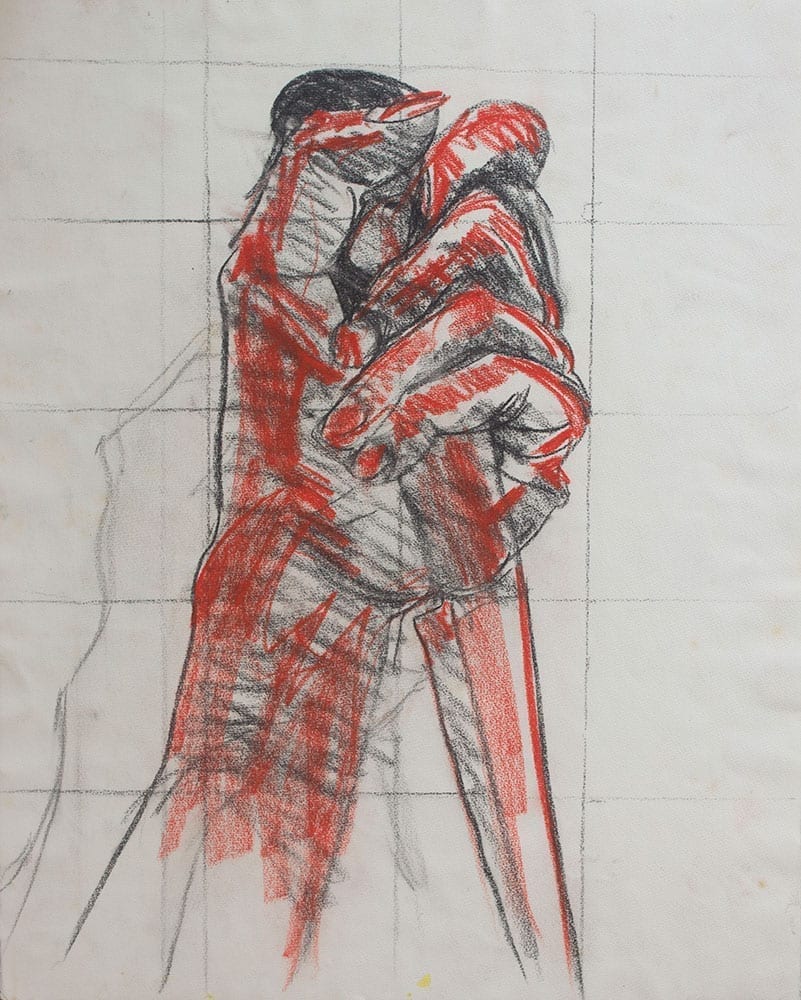 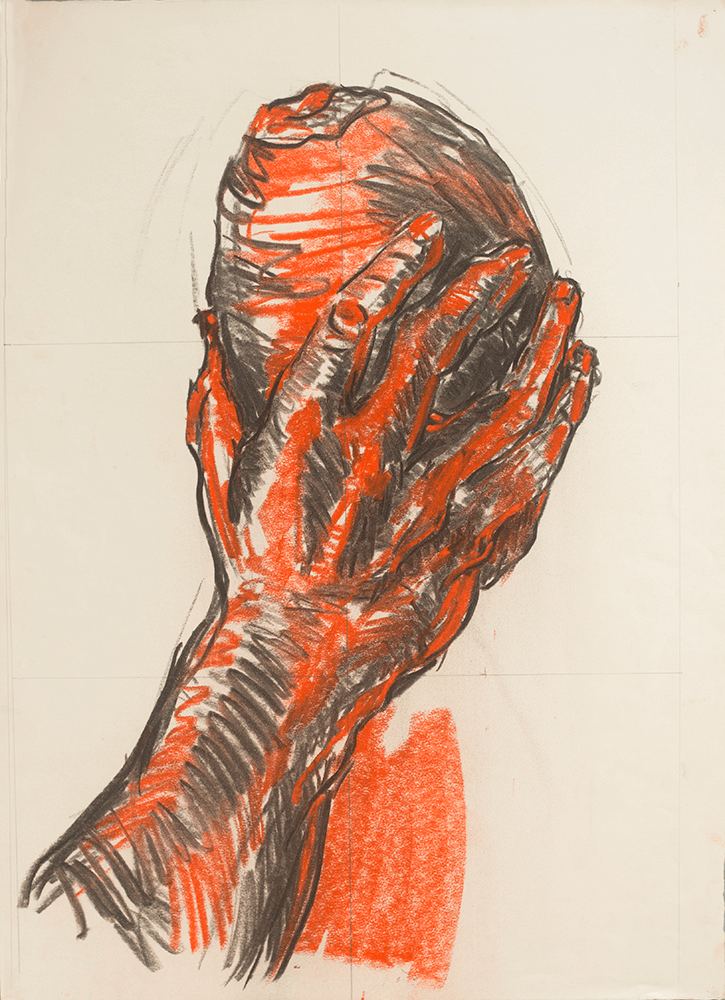 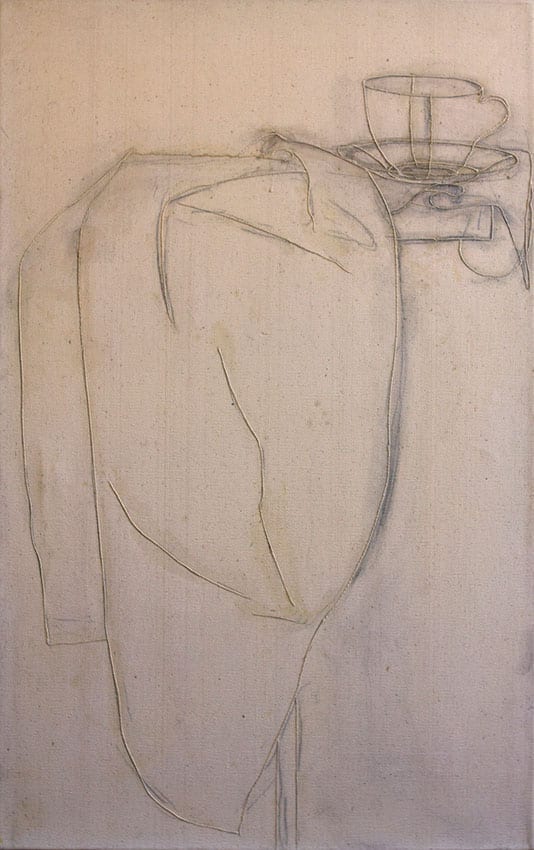 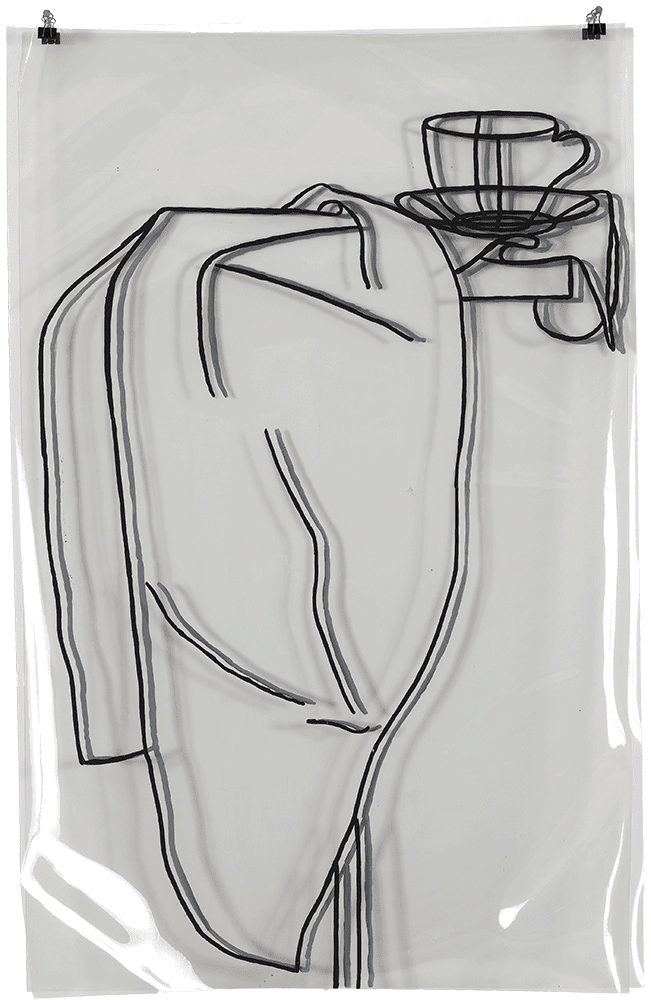 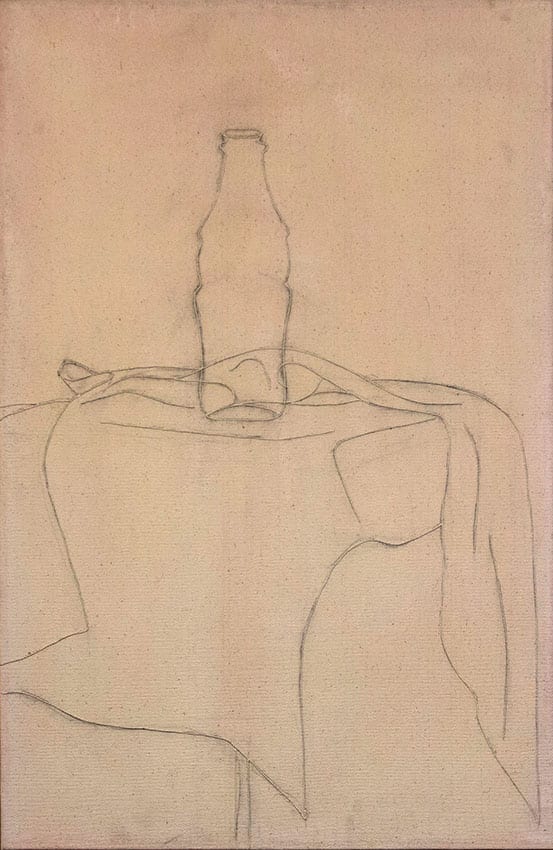 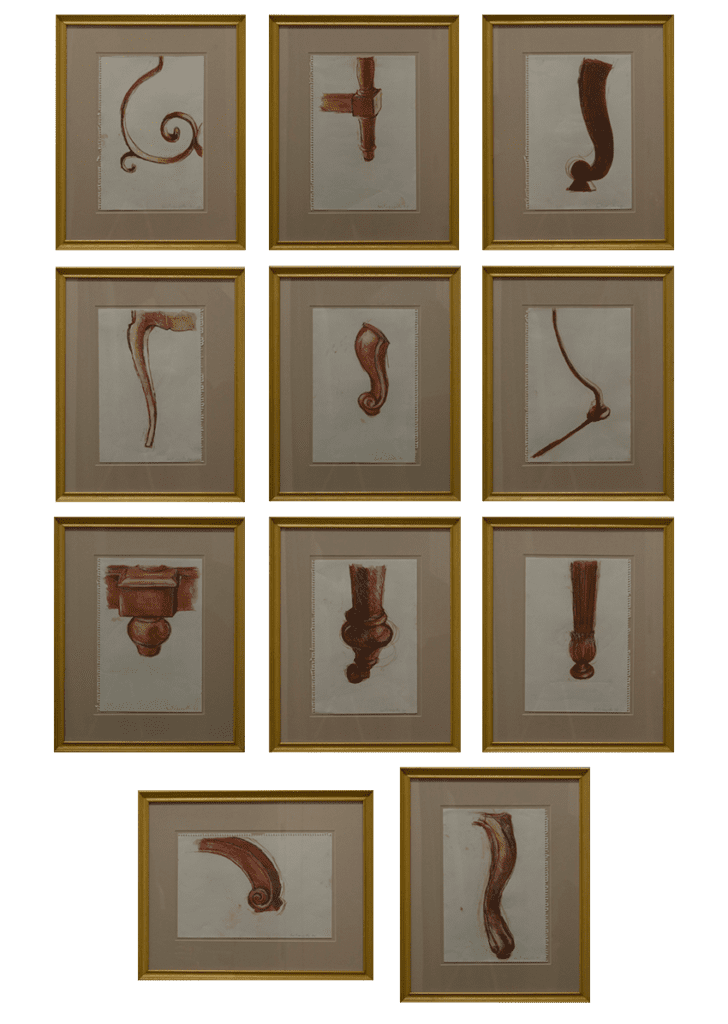 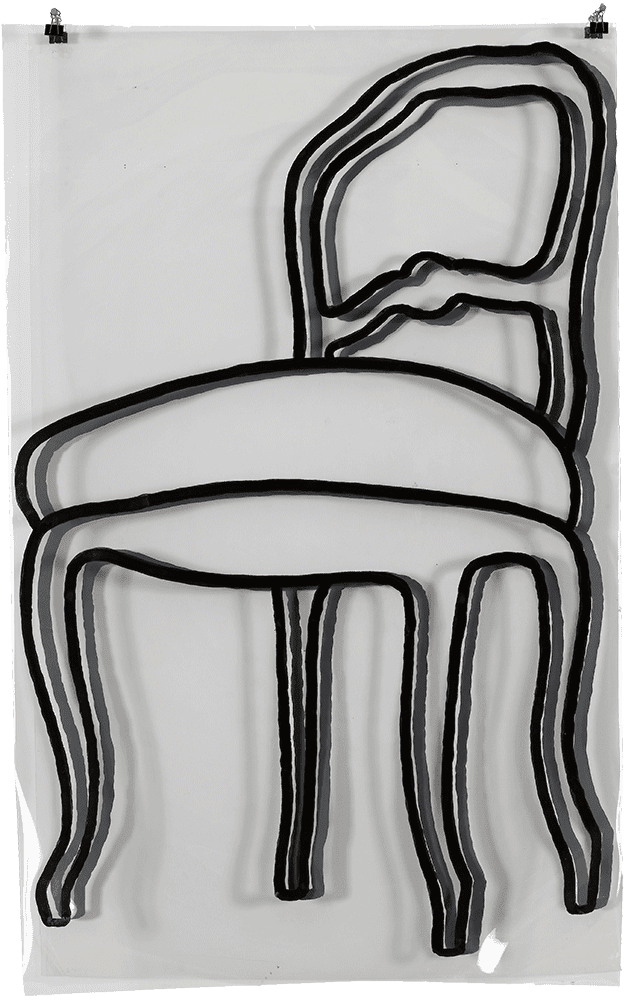 3.600 €
Add to cart
We use cookies to ensure that we give the best user experience on our website. If you continue using this site, we will assume that you agree. Settings Accept