Trained as a painter, she is a multidisciplinary artist, poet and promoter of collective socio-cultural and feminist projects. She studied Fine Arts at the Escuela Superior de Barcelona where she produced the first vaginal representation in the History of Art in 1964. Her pictorial style changed radically after settling in Paris: she became richer in colour in dialogue with the New Realism and Pop Art tendencies and embraced themes such as sexuality and maternity, the fruit of her experience of pregnancy. In the mid-1960s, she created innovative images of the female body, in a “non-figurative” style, moving ahead of the feminist avant-garde of the following decade.
Mari Chordà is one of the most eclectic personalities of the Catalan feminist movement, actively participating as an artist, poet, editor and scriptwriter. In 1968 she founded the cultural club “Lo Llar”. In 1977 she co-founded the legendary Library-Bar-Feminist “laSal” and the first feminist publishing house in Spain: “laSal Edicions de les Dones”.
Her artistic work has been exhibited at the Tate Modern (London, 2015), MUSAC (León, 2006), CCCB (Barcelona, 2019), Lo Pati (Amposta, 2015) and is part of the permanent collection of MNCARS (Madrid), MACBA and MNAC (Barcelona).
In 1977 she presented the collection of poems “…i moltes altres coses” at the “Primeres Jornades Catalanes de la Dona” and together with “Les Nyaques” they carried out what is considered to be the first feminist performance in Spain. She has published several books of poetry: “Quadern del cos i l’aigua” with illustrations by Montse Clavé (1978), “Locomotora infidel pel passat” (1988) and Umbilicals (2000). She has also written song lyrics and television scripts, “Català amb nosaltres”. 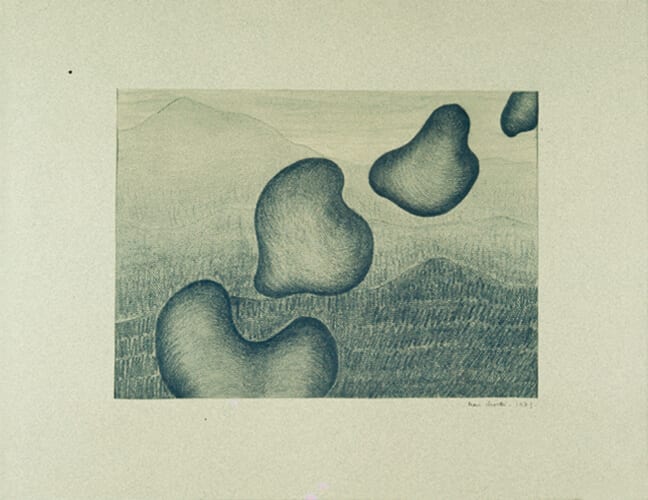 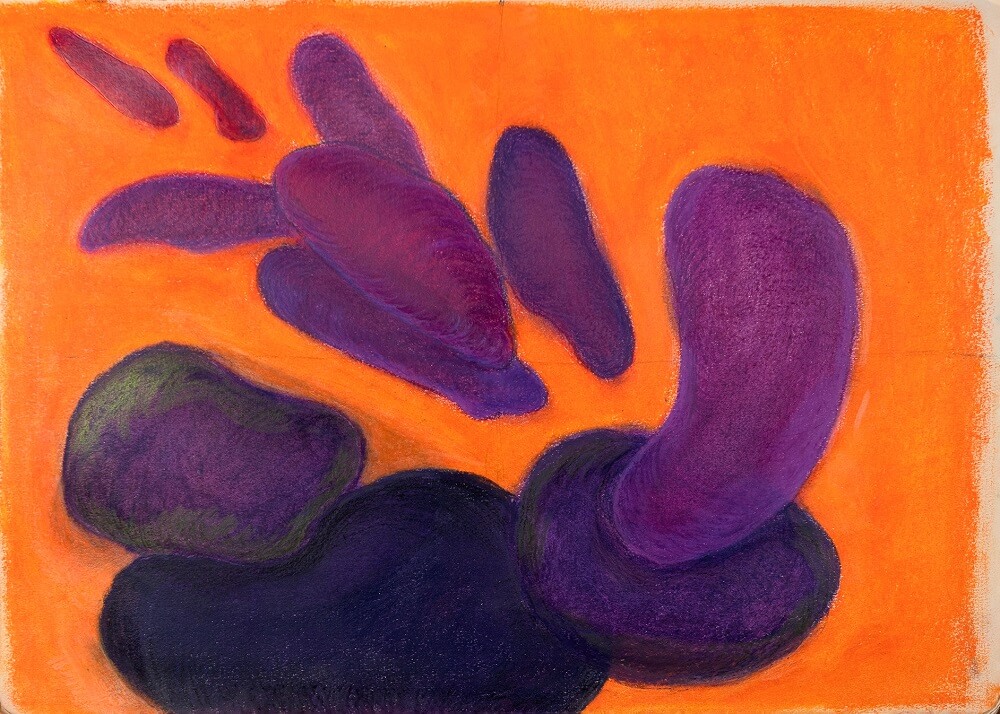 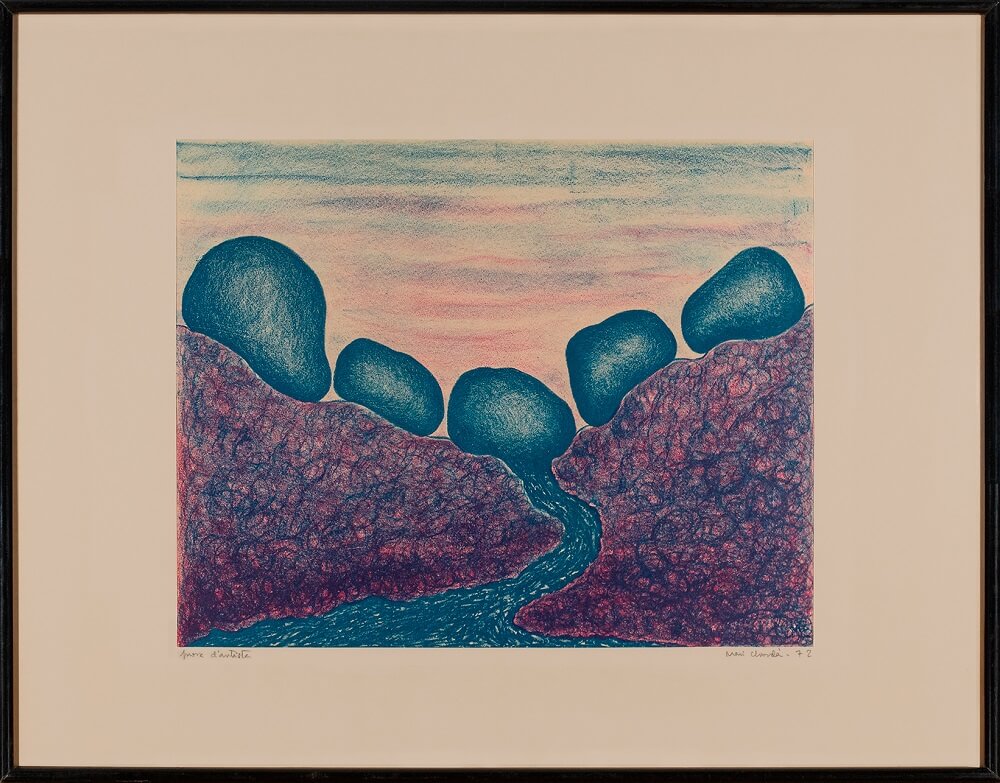 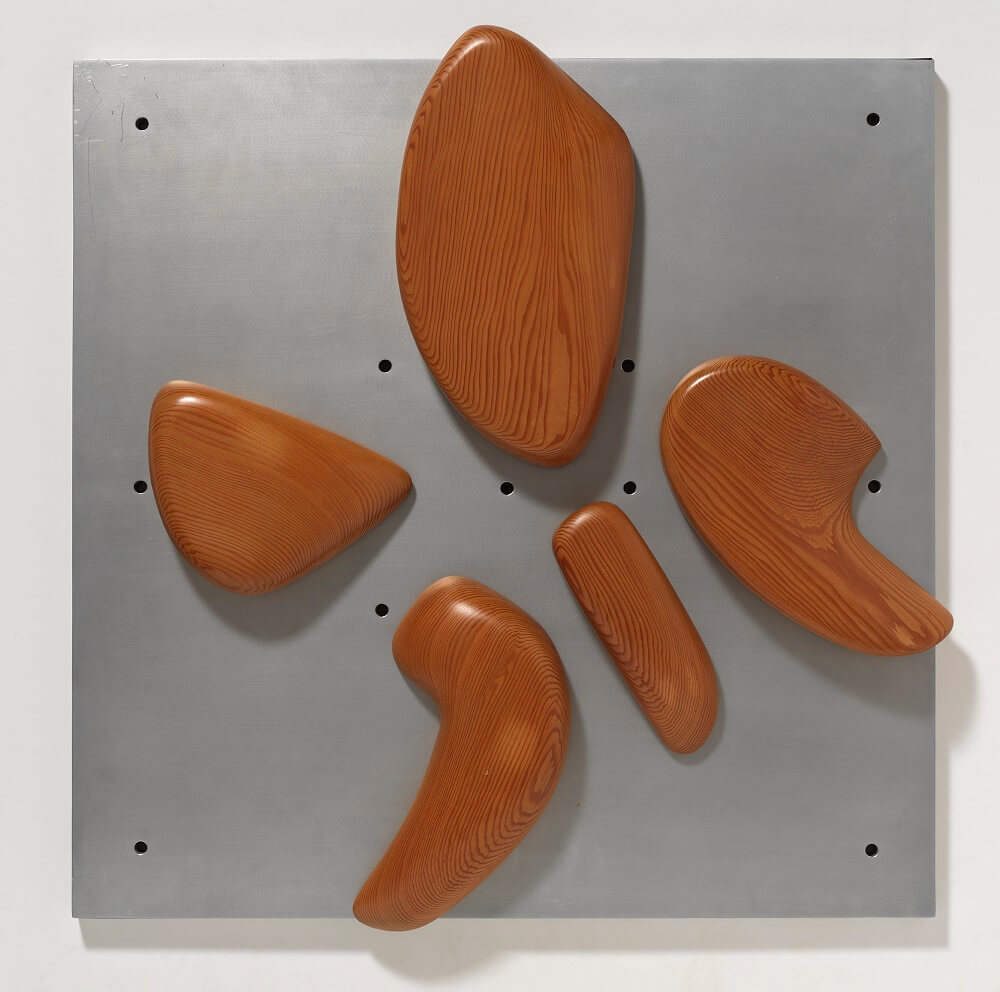 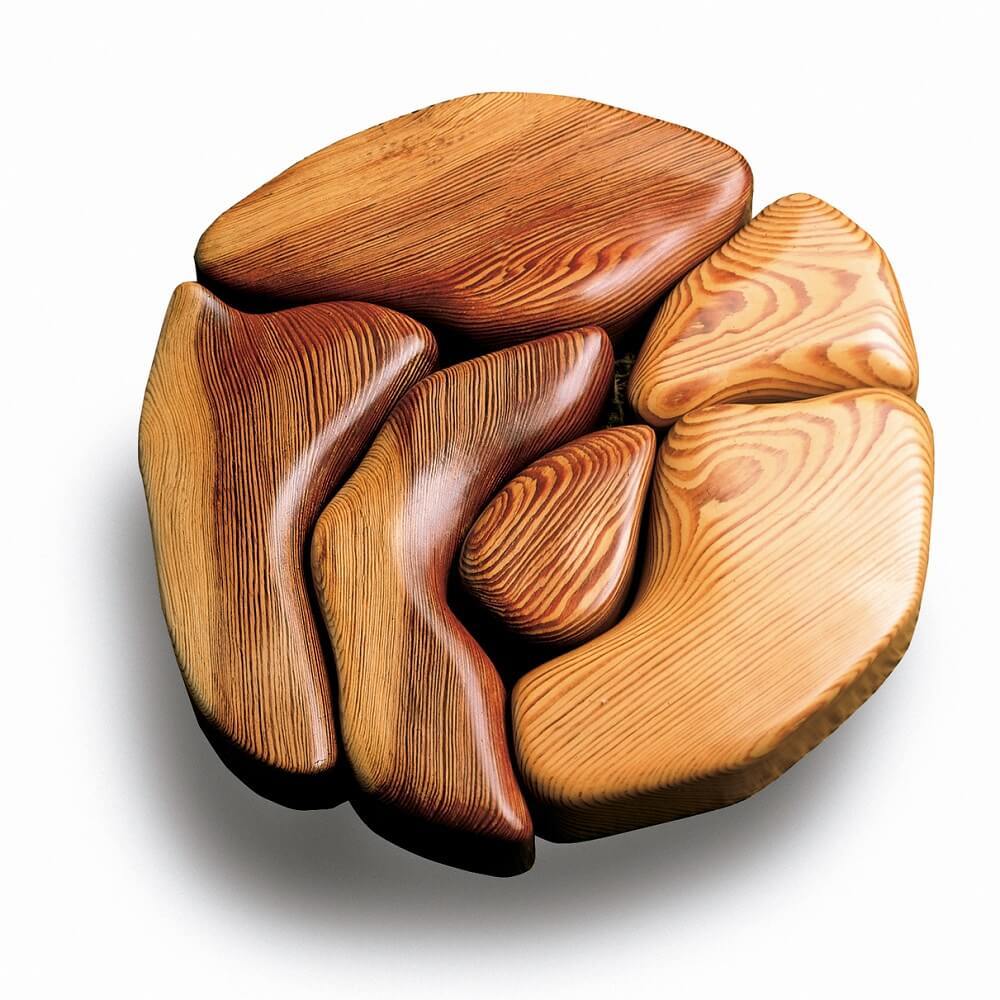 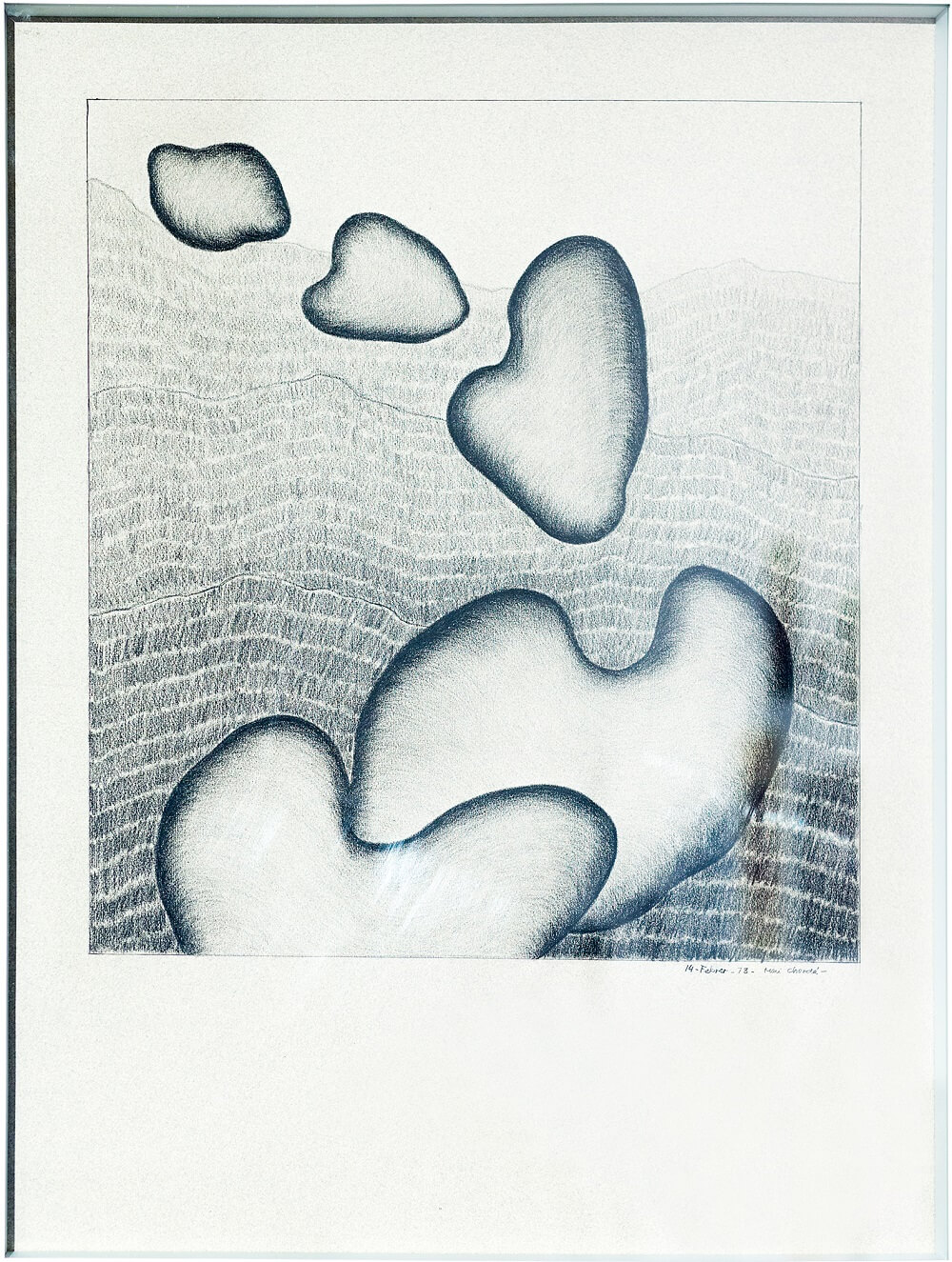 5.000 €
Add to cart
We use cookies to ensure that we give the best user experience on our website. If you continue using this site, we will assume that you agree. Settings Accept