Writer and psychologist whose activity as a photographer was developed between 1974 and 1980 as a member of Equipo Yeti (with Antonio Lafuente and Félix Lorrio) and the press collective “Laventana”, in the development of a type of press, documentary and artistic photography Individual exhibitions between 1976 and 1979 at Modigliani Gallery. Madrid, Photomania. Barcelona, Tau Gallery. San Celoni. Barcelona, Picasso Gallery. Almería. He participates in numerous national and international collective exhibitions.
At present, he combines his activity as a psychotherapist in Open Psychology since 1981 with his facet as a photographer, writer and actor. With about thirty books published, he has been awarded twice the Lazarillo Prize, received the Altea Prize and has been nominated twice as a finalist for the National Prize for Children’s and Young People’s Literature. 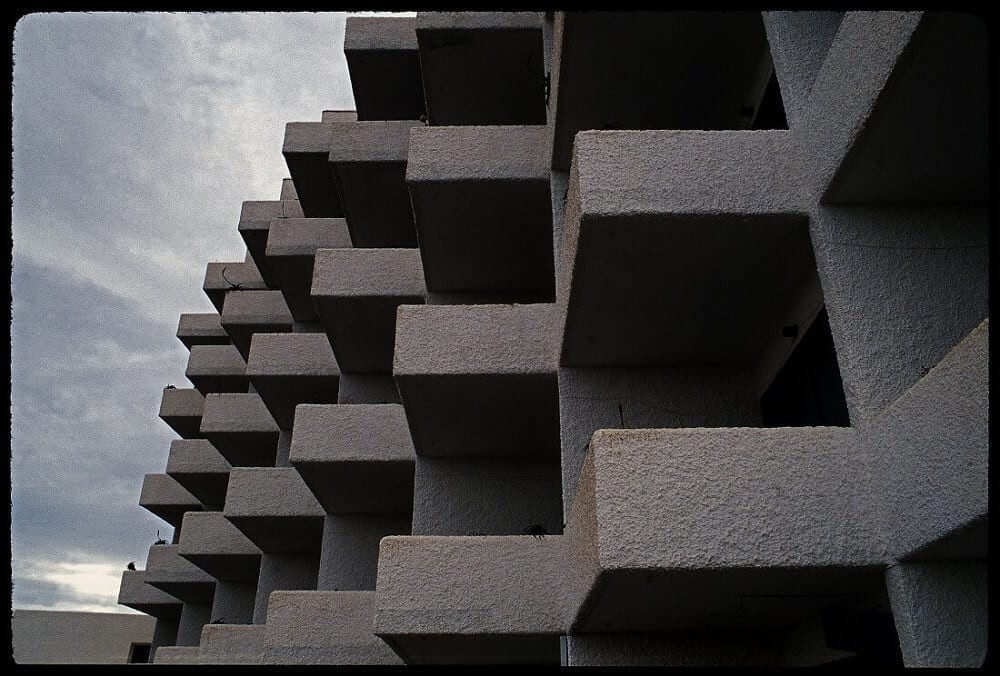 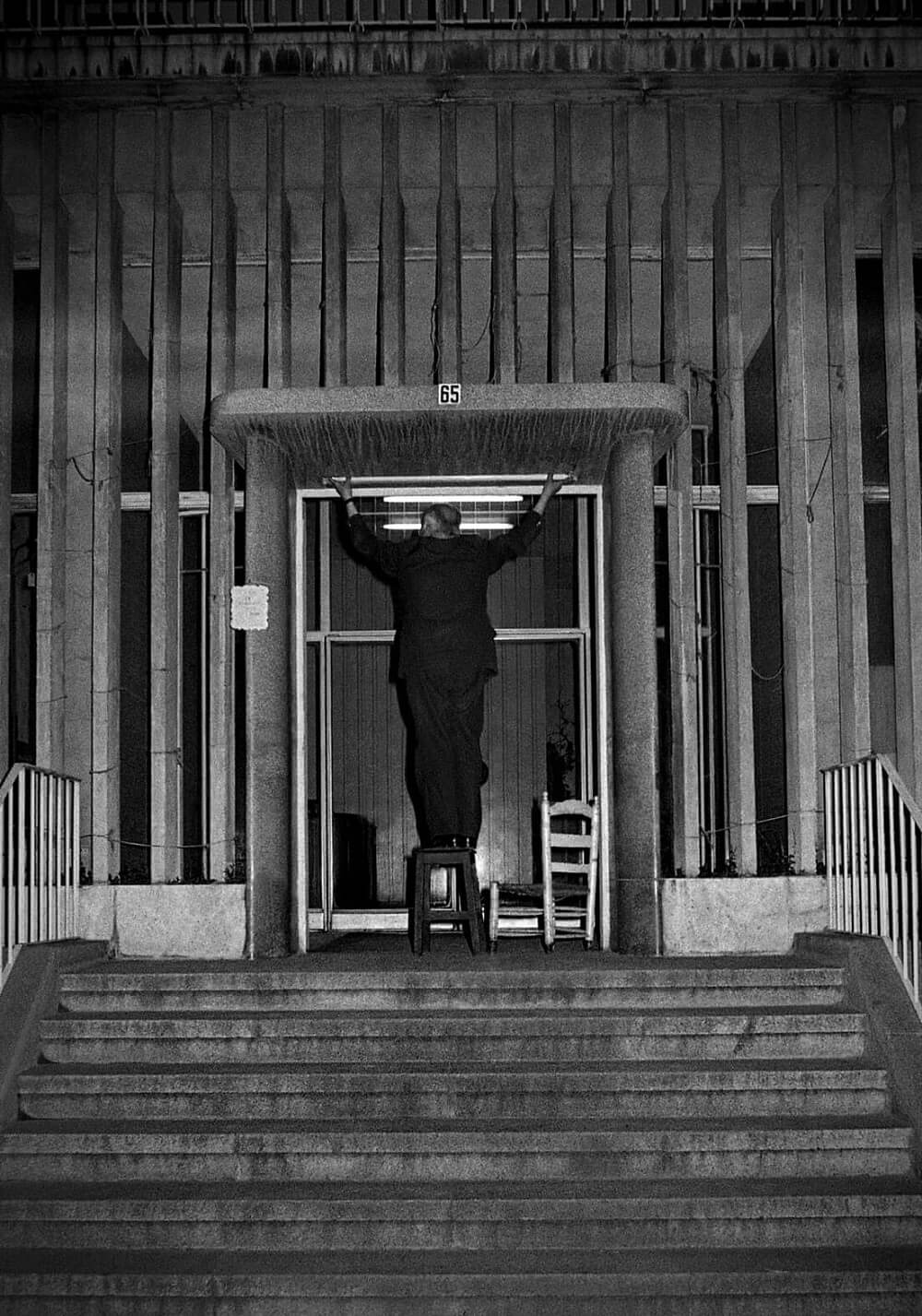 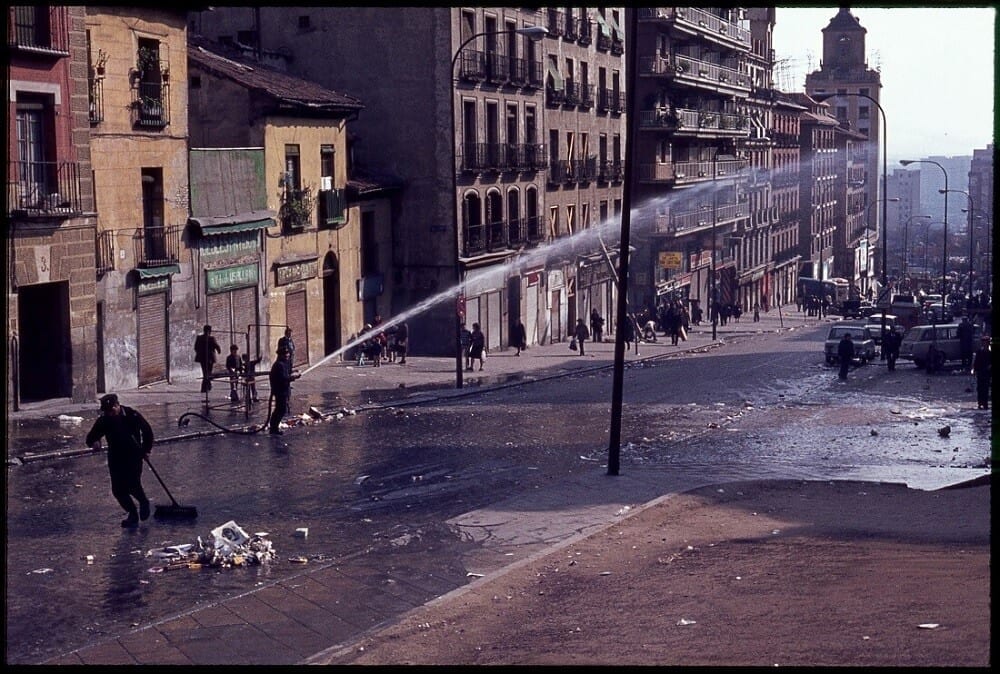 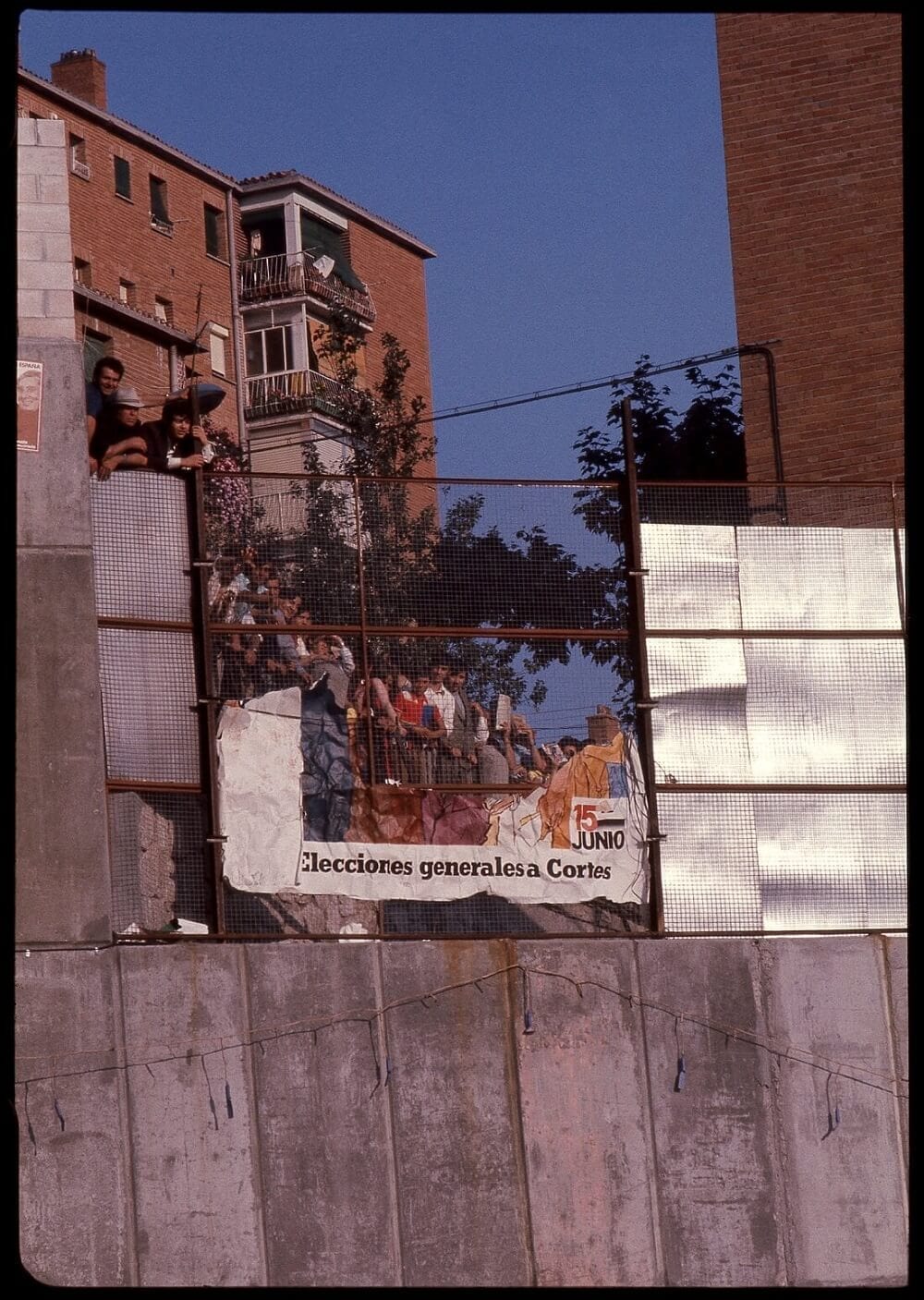 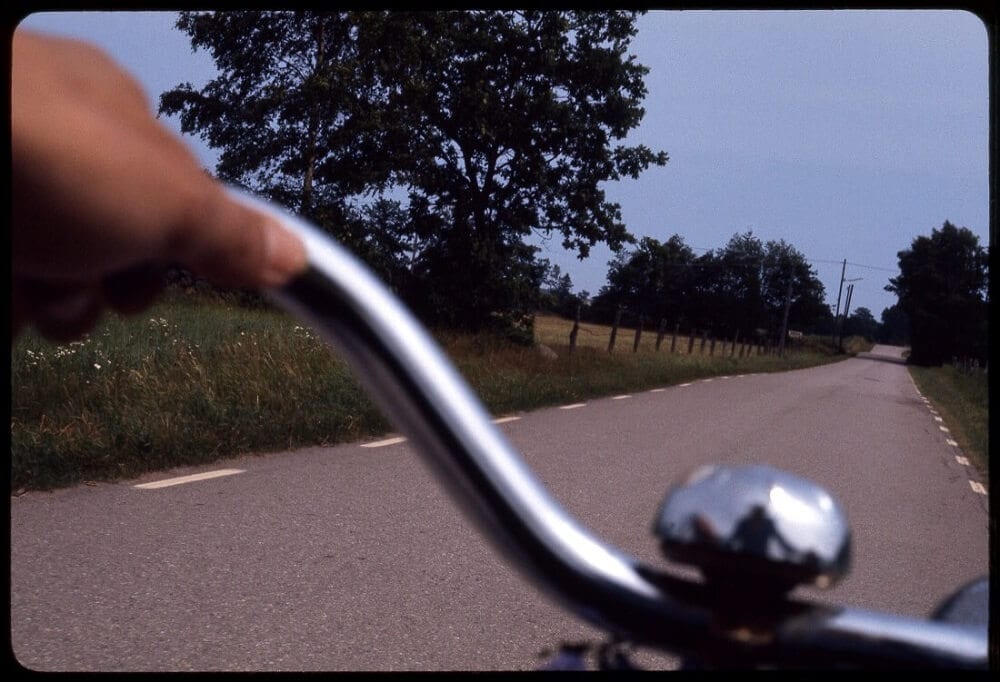 1.220 €
Add to cart
We use cookies to ensure that we give the best user experience on our website. If you continue using this site, we will assume that you agree. Settings Accept