Painter. His work is a formal investigation of the limits of painting. In the eighties and nineties, he worked with the density of paint, to the extent where his pieces were almost transformed into three-dimensional objects. Later works increased in size to merge with space. His painting is characterised by its economy of means. 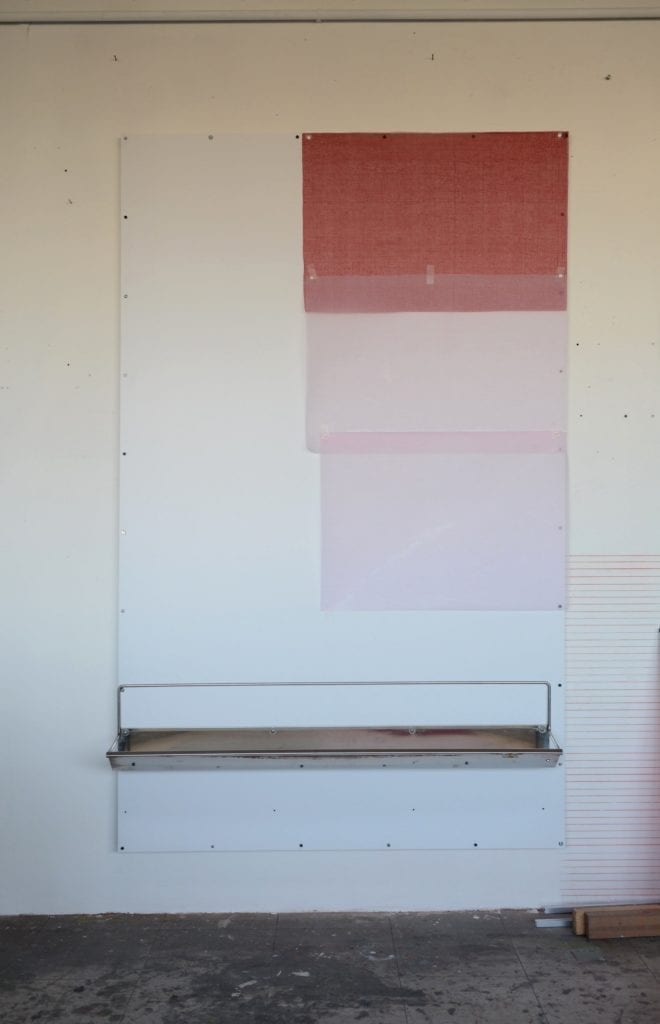 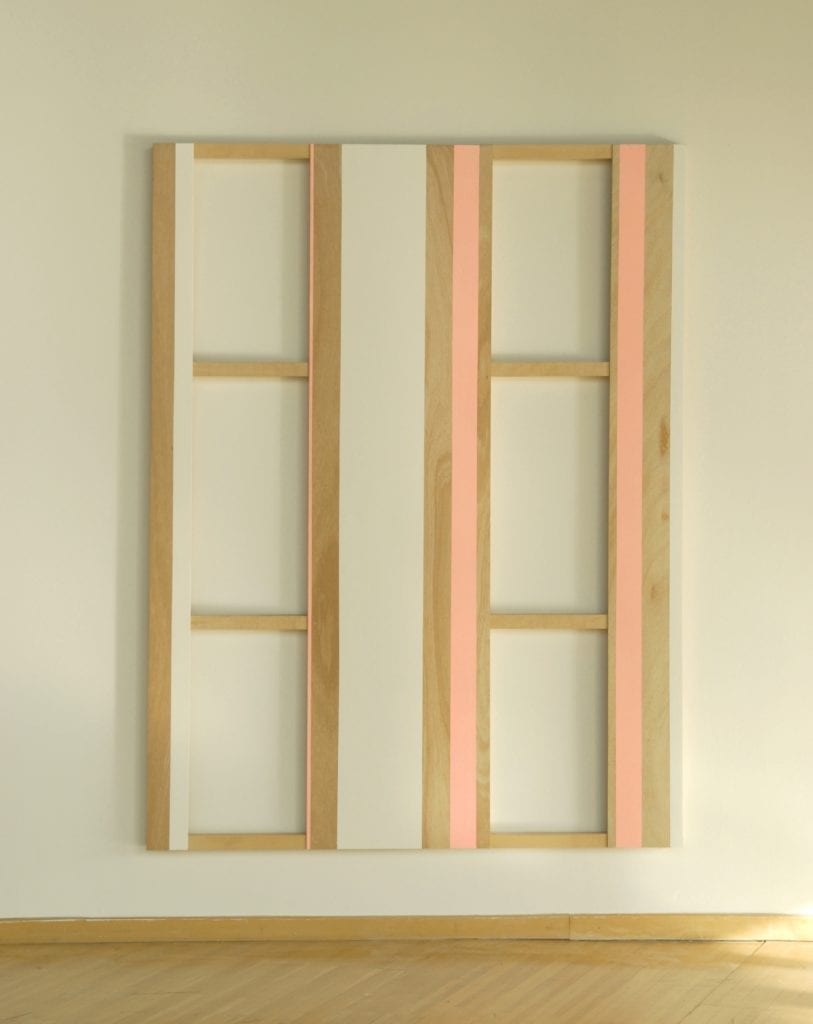 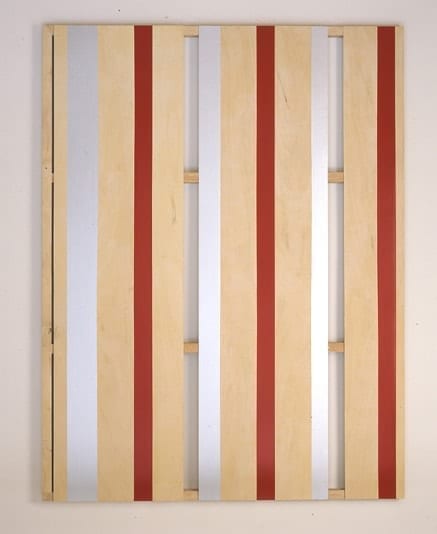 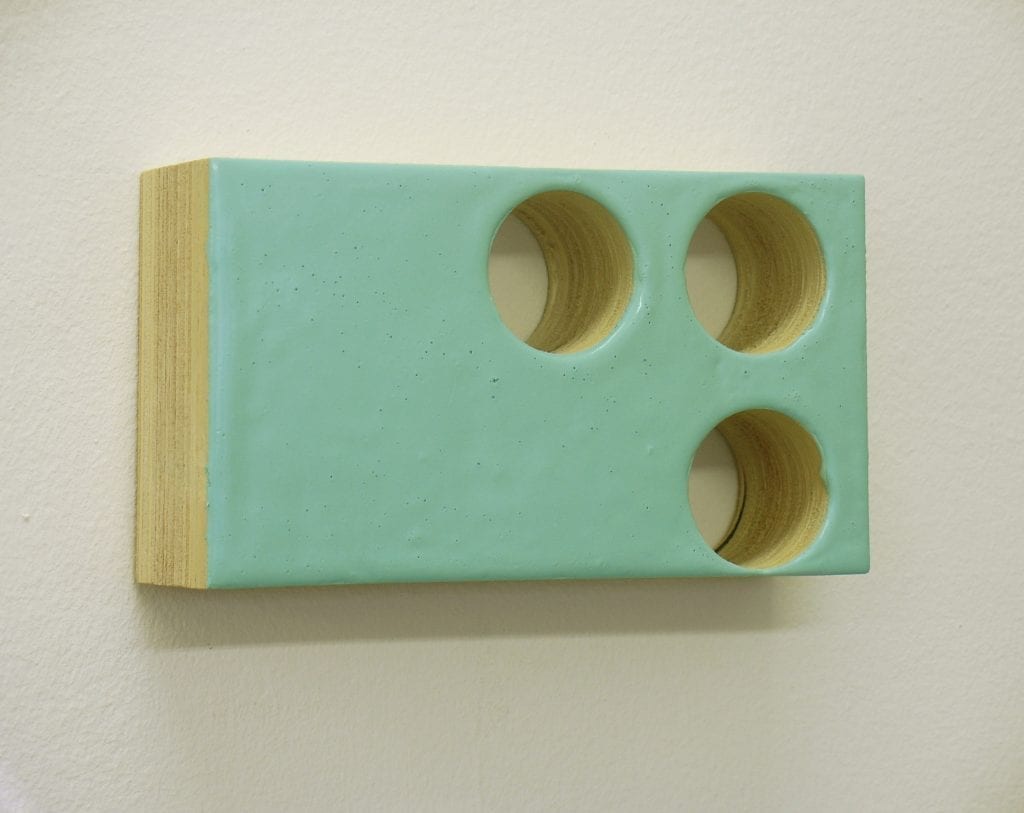 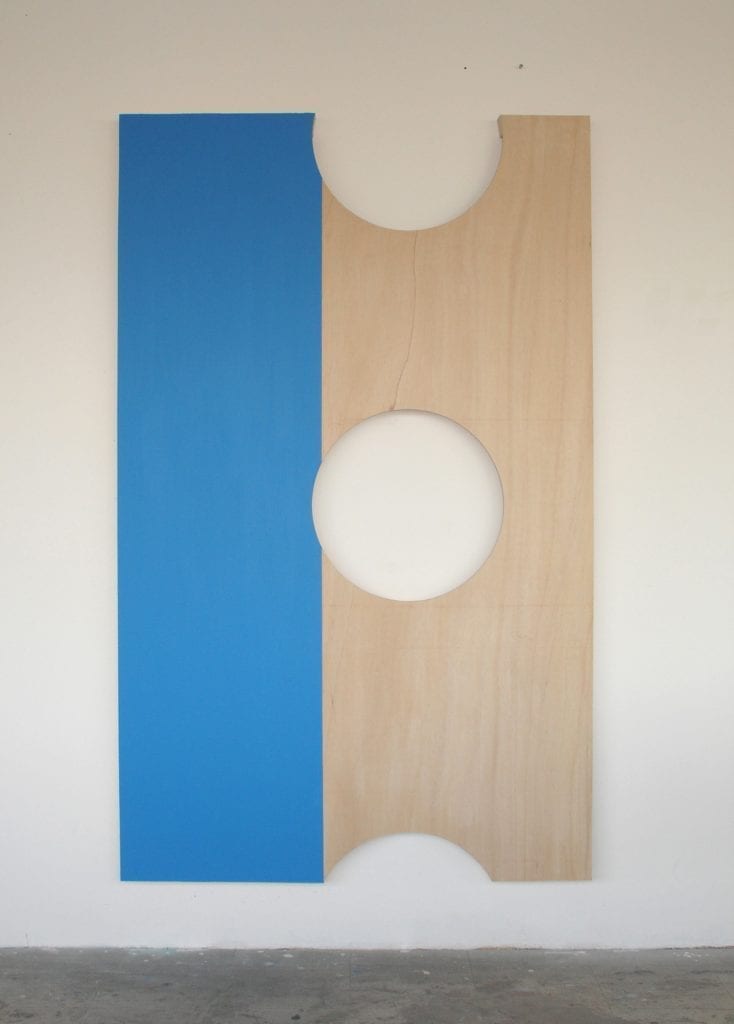 11.000 €
Add to cart
We use cookies to ensure that we give the best user experience on our website. If you continue using this site, we will assume that you agree. Settings Accept