He develops his work halfway between sculpture, sound and text. His interest in anthropology, linguistics and ethnology of the Basque Country is poured into his work as a way of symbolically explaining the environment in which he lives. After starting off as an experimental musician, Iruretagoiena delved into other formats such as sculpture, text and video. He studied Fine Art at the EHU-UPV in 2011 and then worked as an artist in residence at the WIELS programme, Brussels, in 2018. He has exhibited alone at Galería Carreras Mugica, Bilbao (2019 and 2015), Halfhouse , Barcelona (2014) and Centro Cultural Montehermoso, Vitoria-Gasteiz (2011), among others. Recent group exhibitions include: Untitled exhibition curated by David Bestué, Halfhouse (2018); “Bi Dos Two”, Azkuna Zentroa (Bilbao, 2018); “Cale, cale, cale! Caale!!!”, Tabakalera (Donostia-San Sebastián, 2017), curated by Juan Canela; “Otzan”, Galería Elba Benítez (Madrid, 2016), and the “LaPublika” programme by Consonni (2016). Iruretagoiena has performed in spaces such as Festival Ertz de otras músicas (Bera, Navarra); Elektronikaldia, Arteleku (Donostia-San Sebastián); Zarata Fest (Bilbao); Cicle HUM, L’ull Cec; Festival LEM (Barcelona); Espacio Menosuno, In-sonora (Madrid), Tuned City (Berlin), and San Serrife (Amsterdam). He has made records with labels such as Zeromoon (EE.UU.); Test Tube, Creative Sources (Portugal); Obs (Rusia), Rhizome.s (Francia); and Nueni (Euskadi). He has also been coordinating at Club Le Larraskito, Bilbao, since 2010; as well as the Hotsetan programme at Azkuna Zentroa, with Miguel A. García and Enrike Hurtado since 2015. http://www.oieria.info 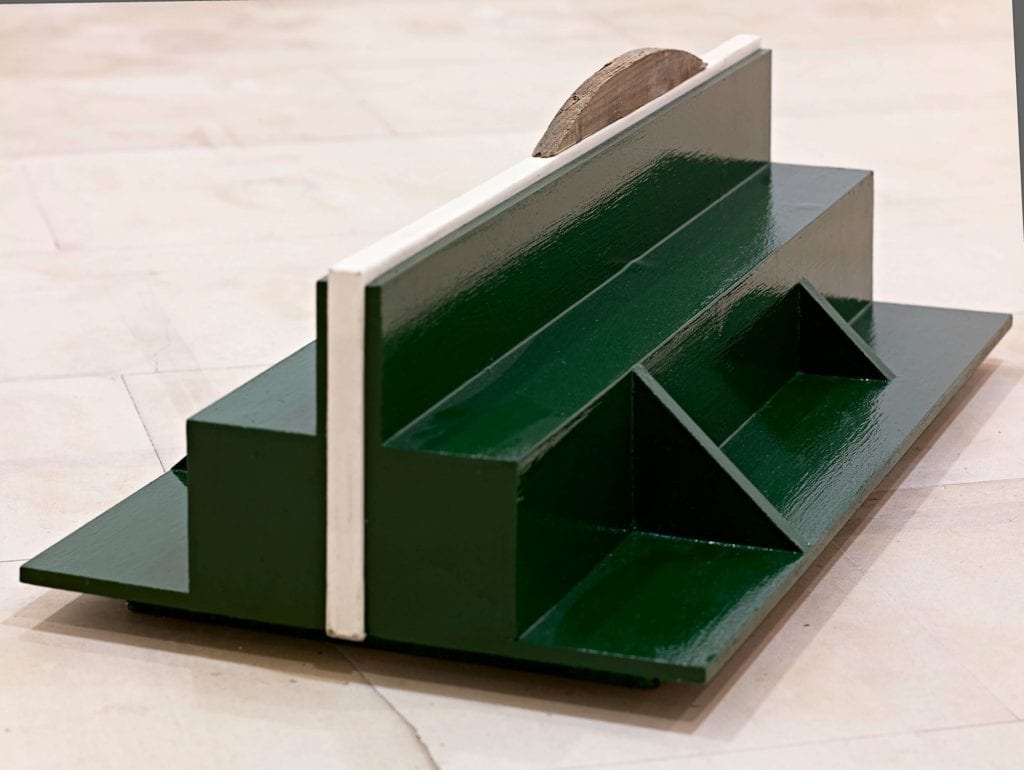 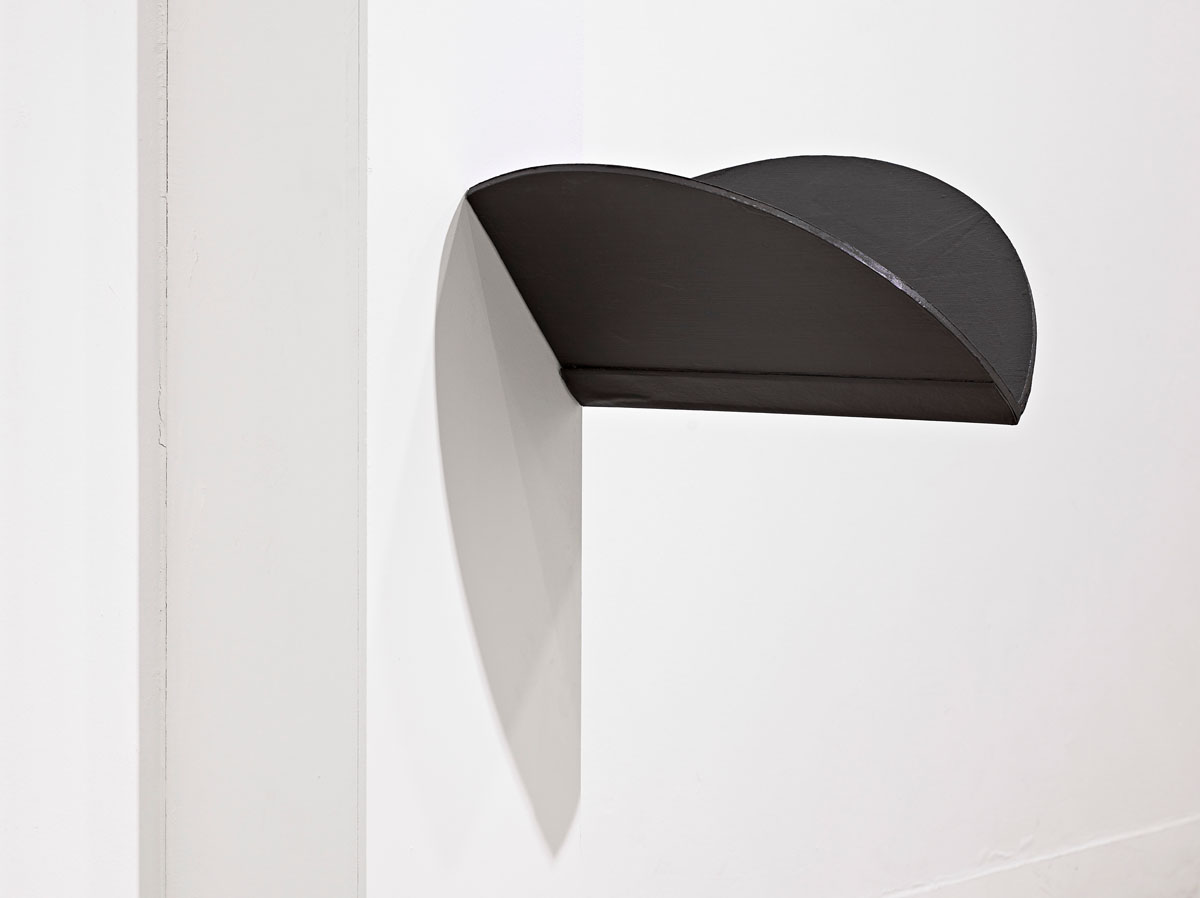 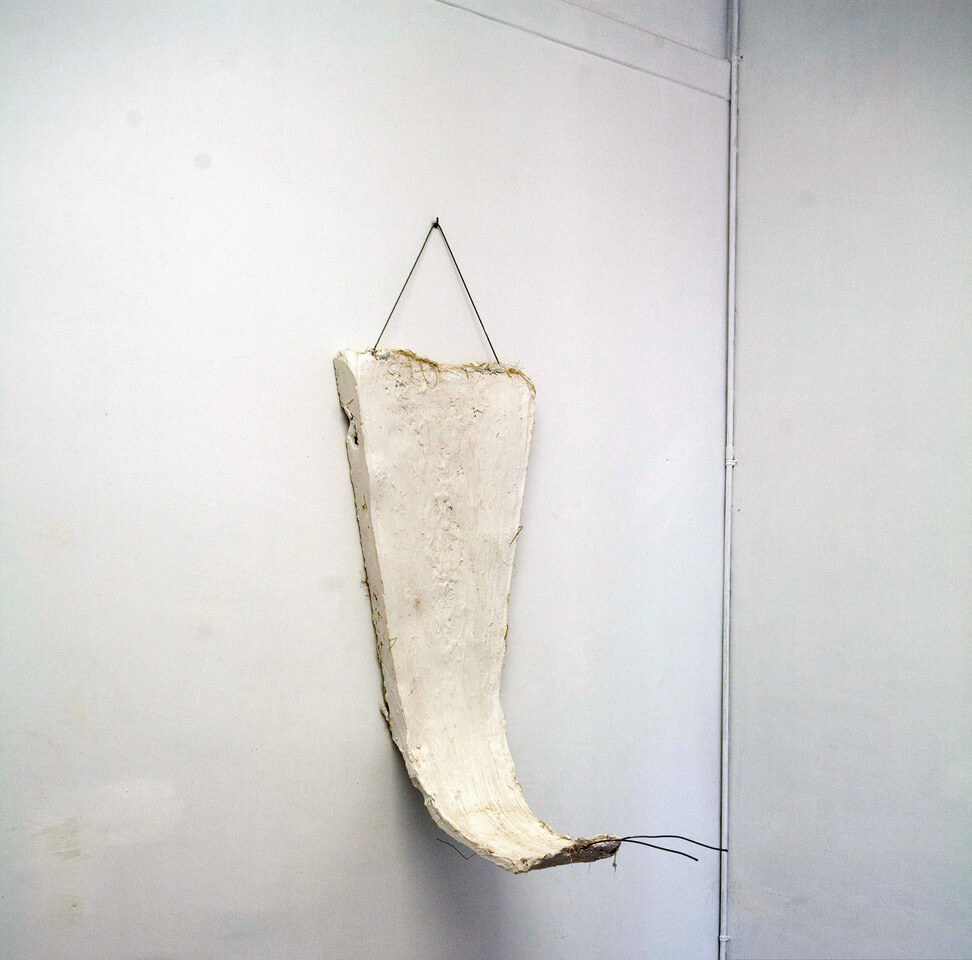