One first view, it seems like I like to challenge conventions of originality, authorship, authenticity and objectivity. But that isn’t the case. I use specific imagery to express my vision of love, sex, power, and death. The images’ banality and familiarity make the work palpable and easy. But I am very attracted to the imagery I use, and don’t treat them lightly although that is how it seems. The obvious pop/comic/cartoon themes are what underpin the work but it is it is the richer narrative which lays below which is the idea and expresses how I see the world. If the work is like an ice cream sundae, I think of the obviousness of the statement as the cherry on top. S.M. 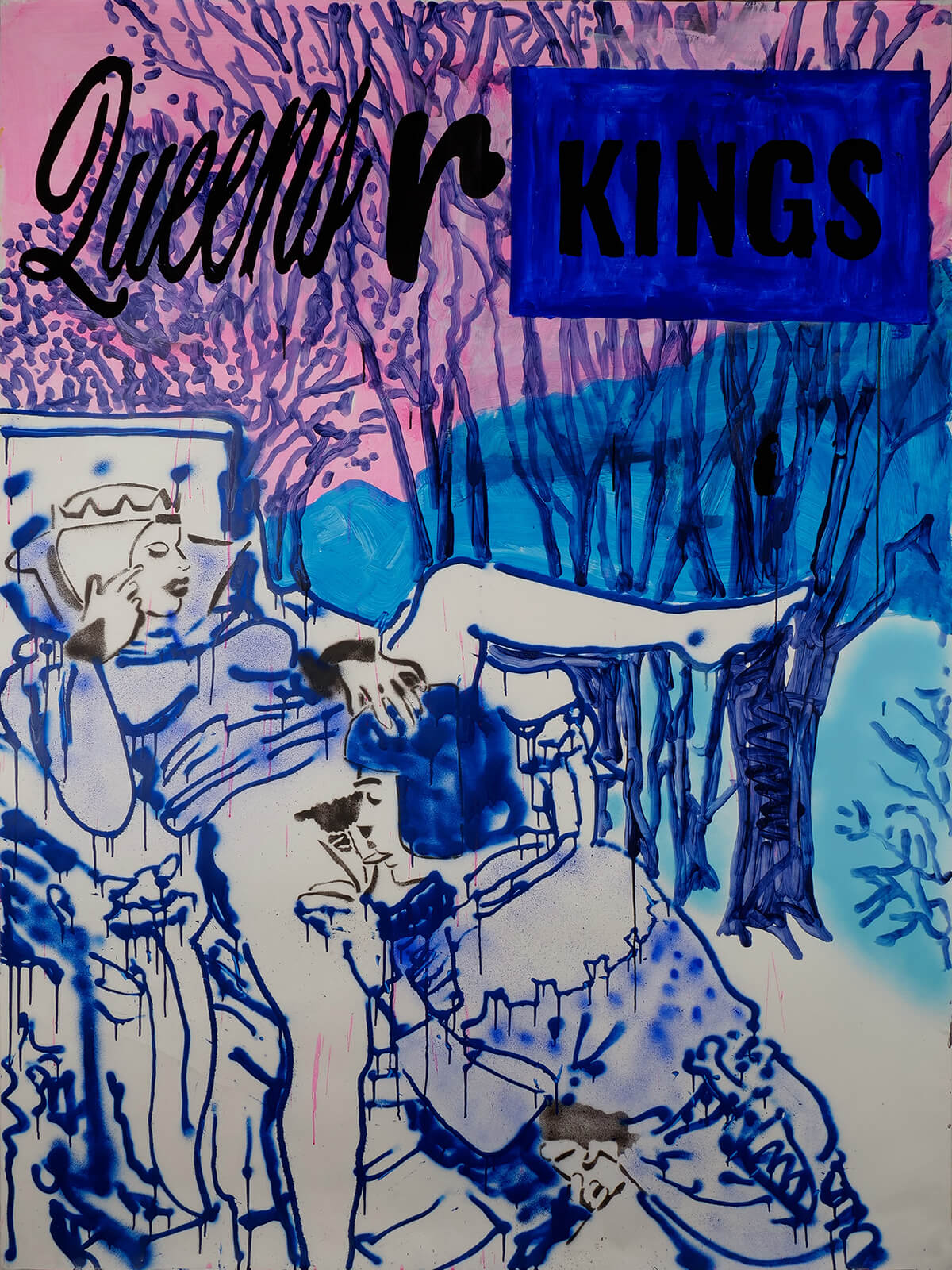 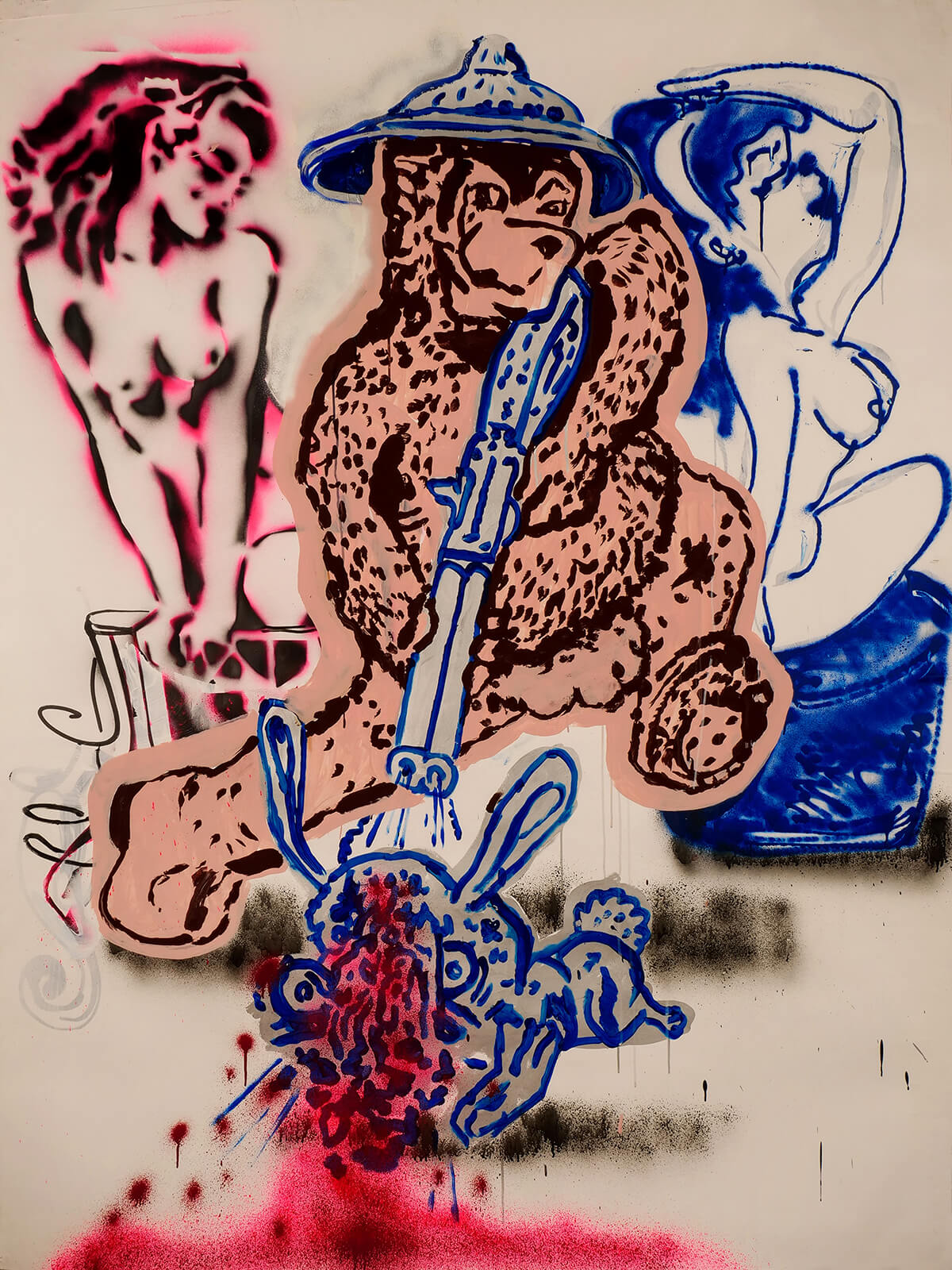 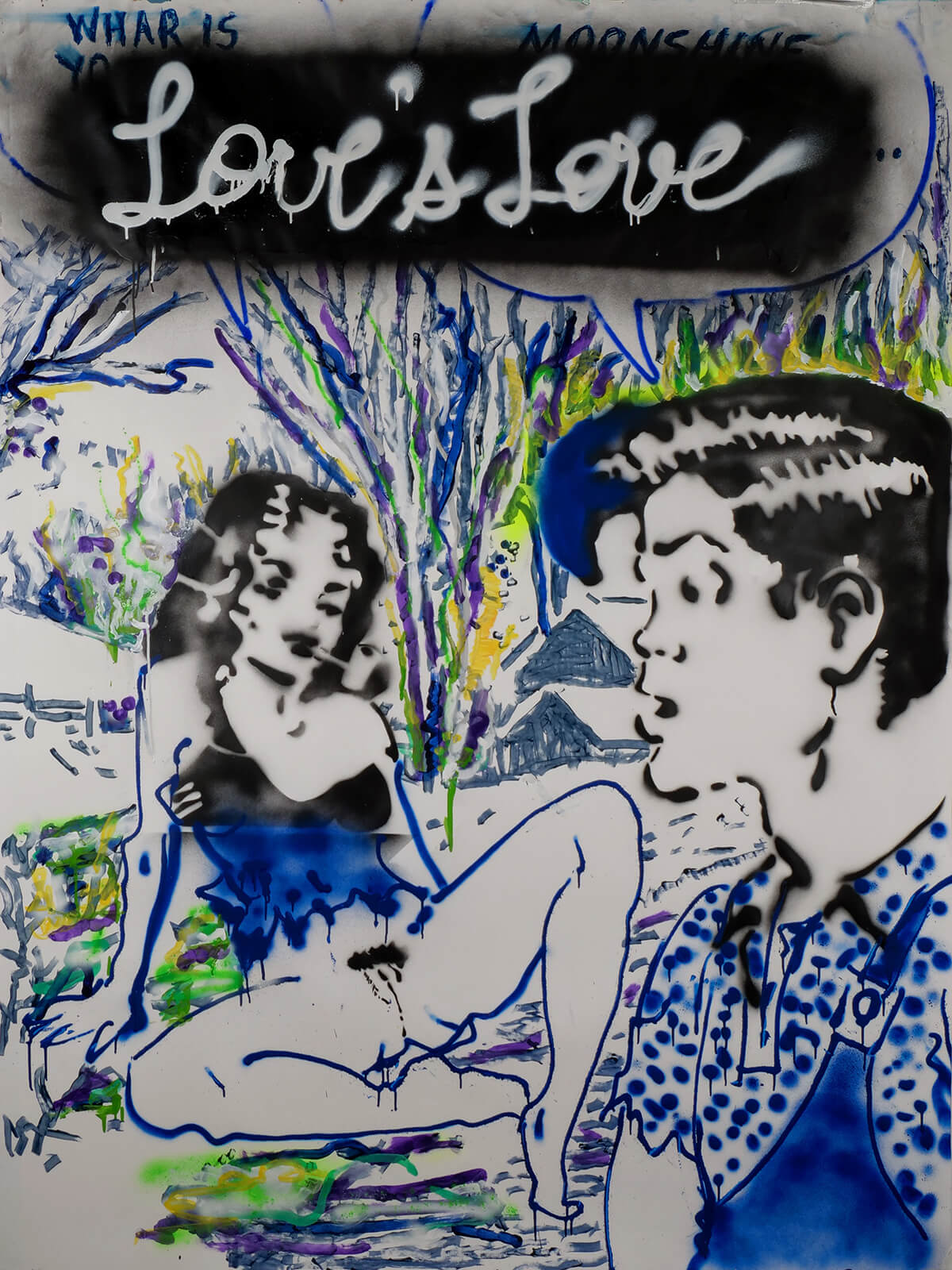 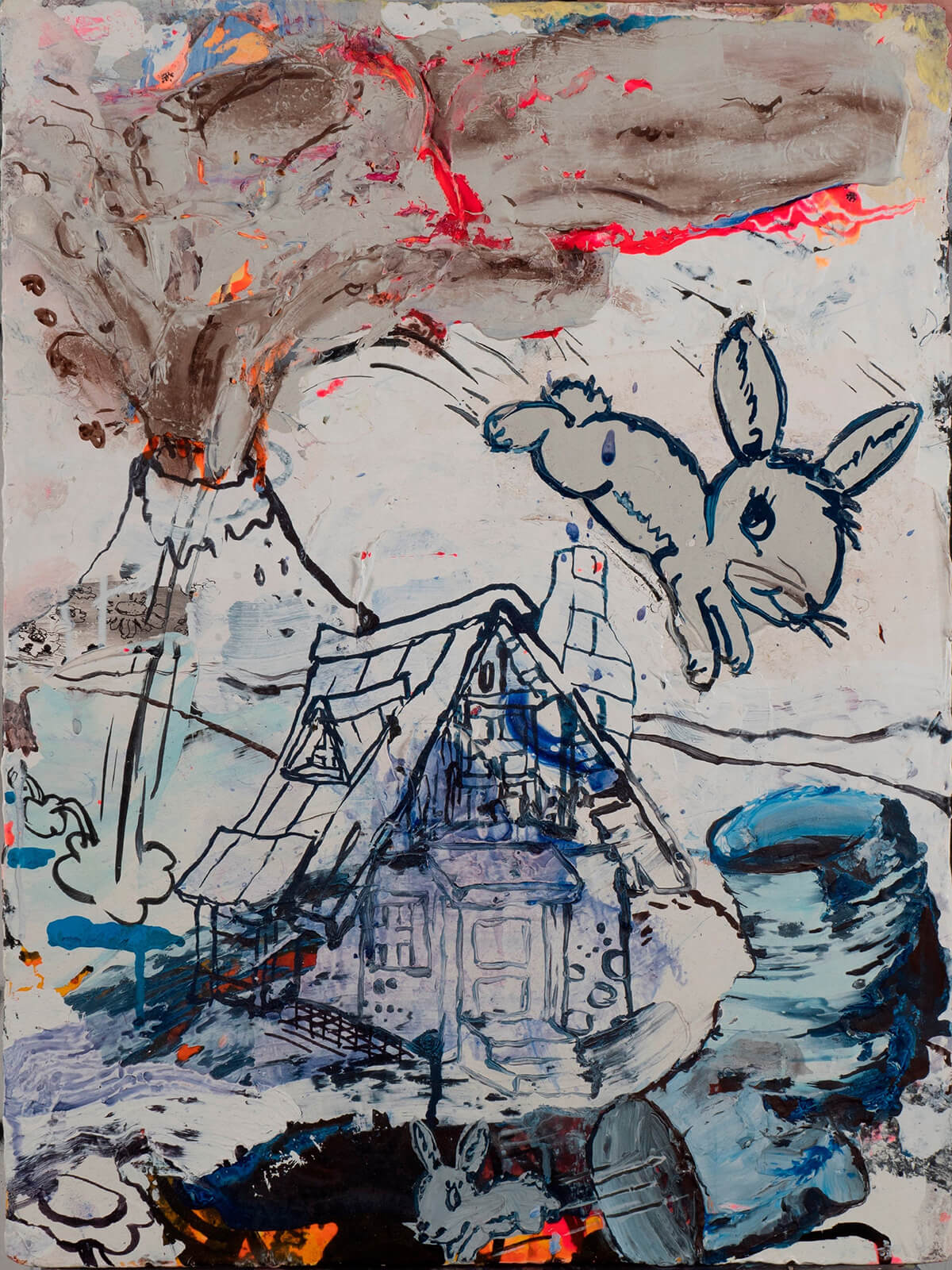 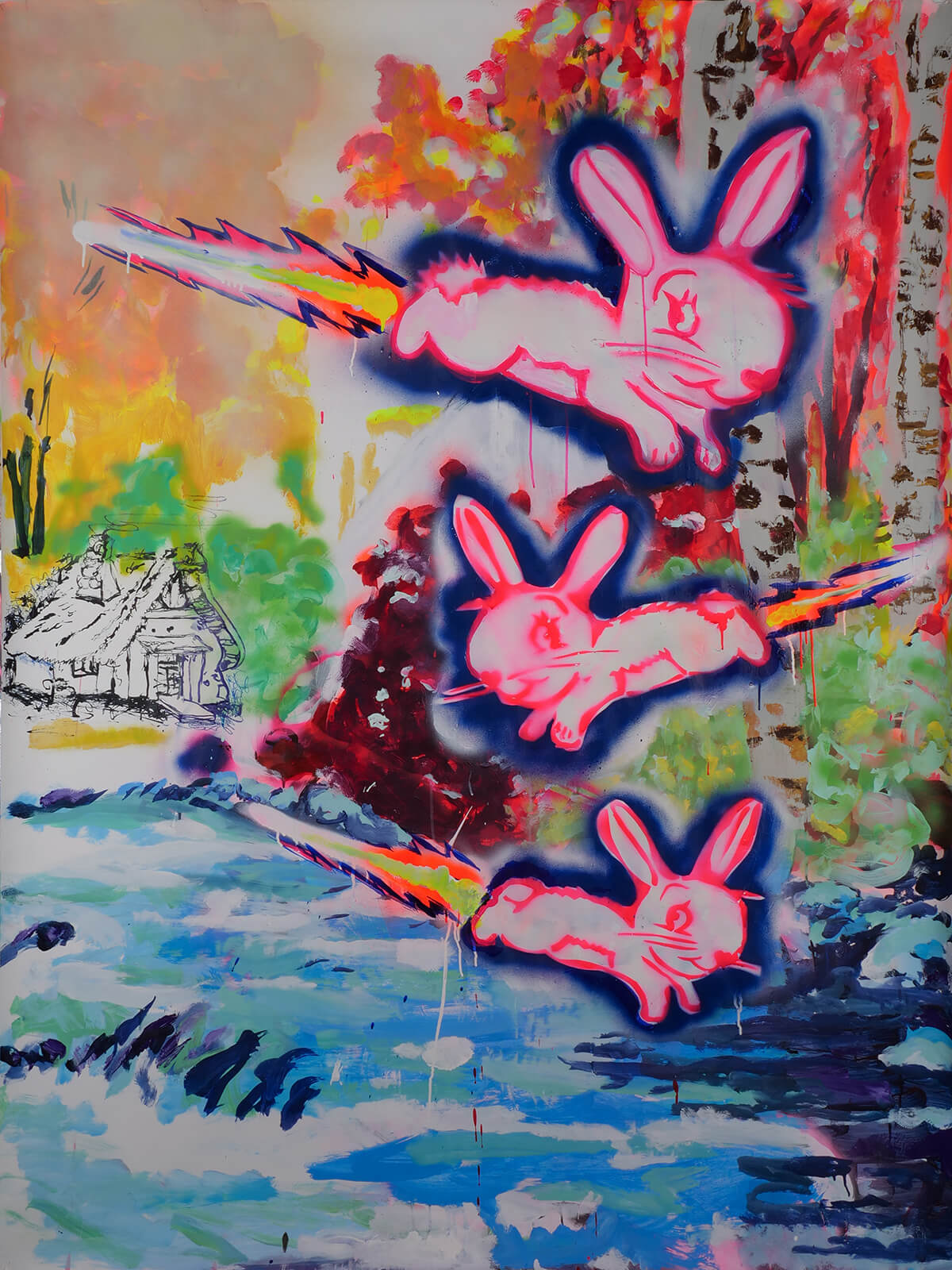 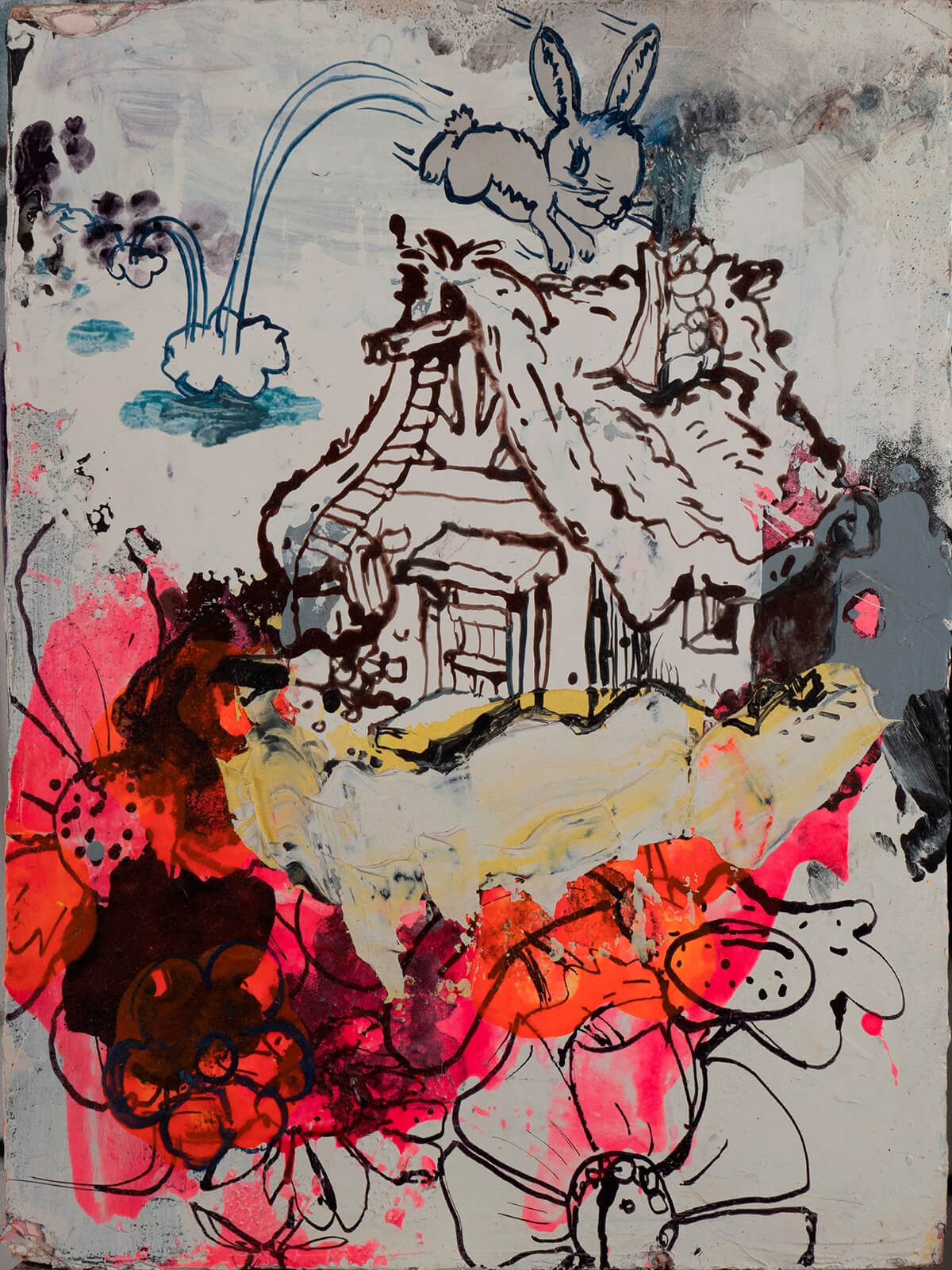 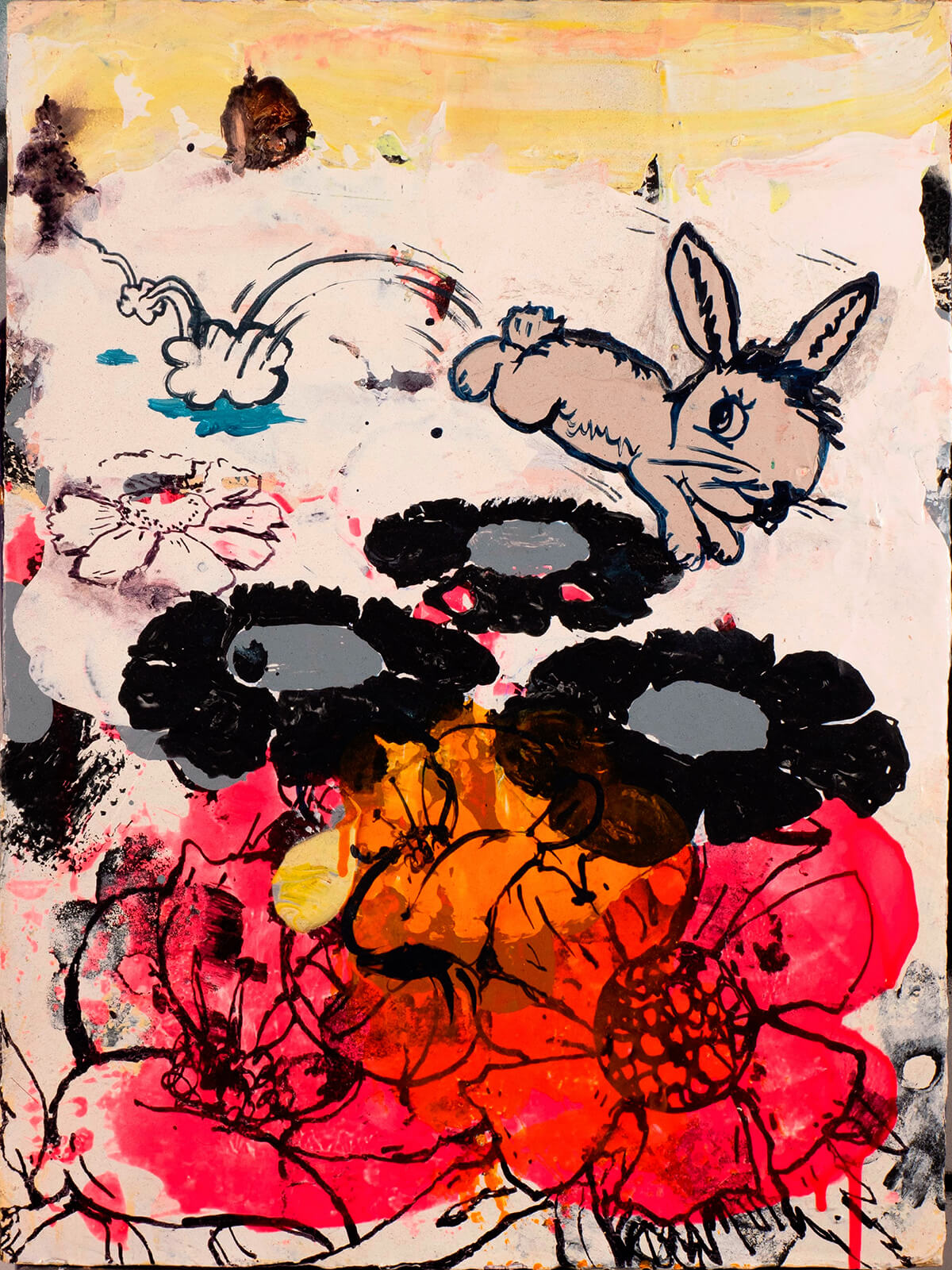 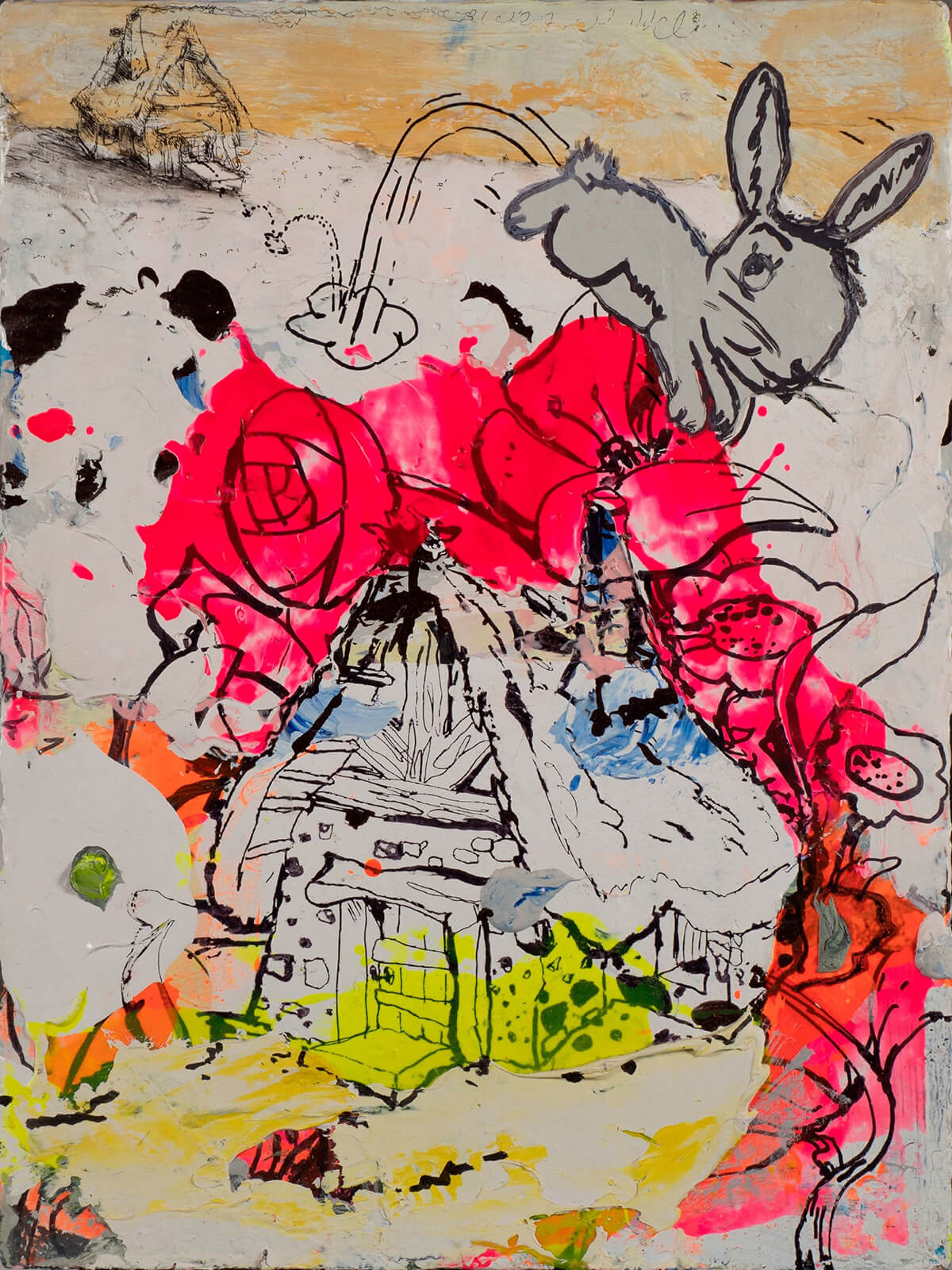 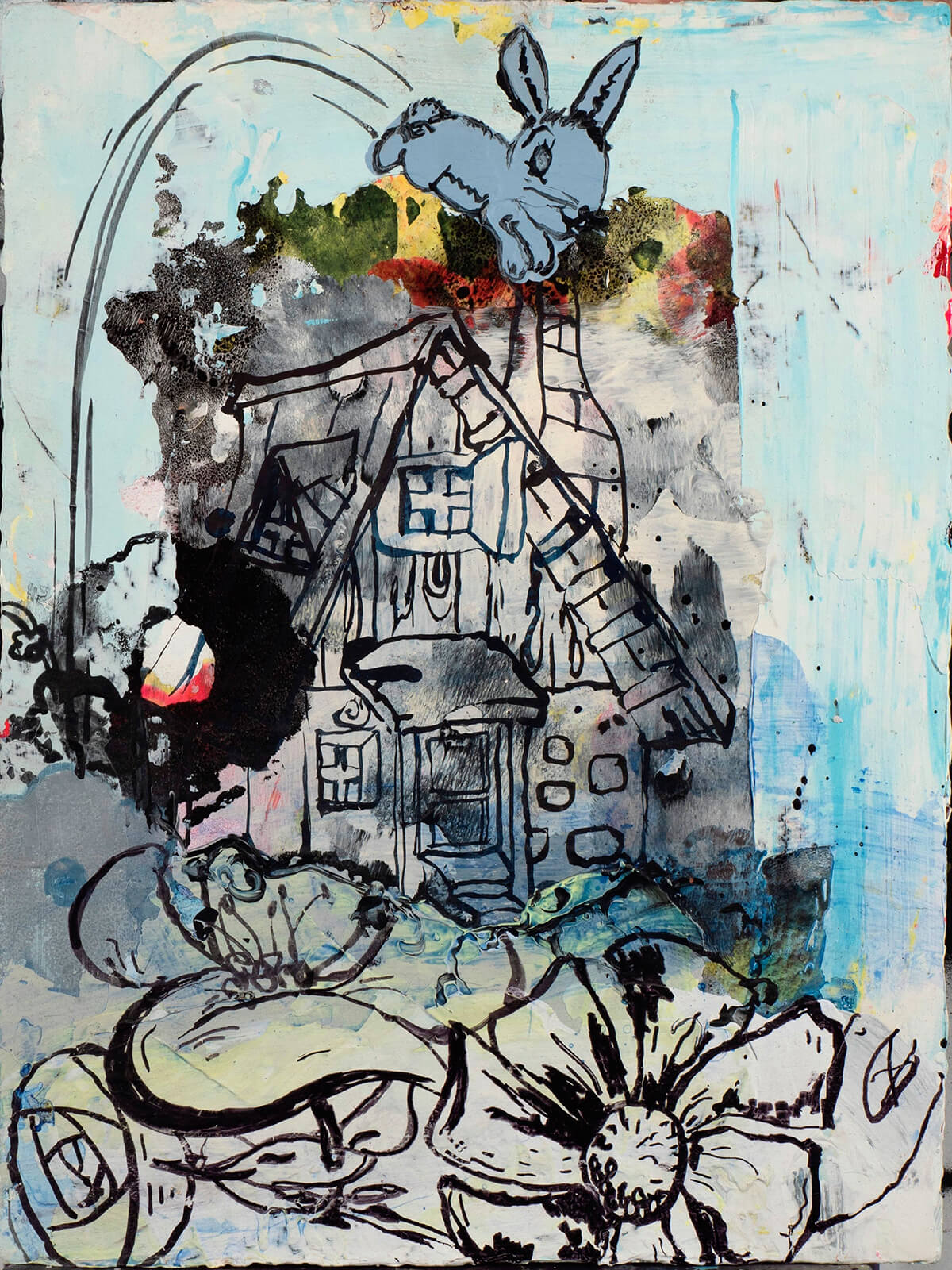