Her work is characterised by social commitment, feminist critique of representation and research into collaborative methodologies. She combines her individual artistic practice from painting with transdisciplinary projects and collective projects, including those carried out with the Plataforma A collective in performances in the public space. Arrazola has two lines of individual work, the series Paisajes sociales, which she began in 1993, and more intimate and personal work in which she uses different media such as drawing and sculpture.
Her work has been exhibited, among other spaces and institutions, at the Vanguardia gallery (Bilbao, 2019, 2014, 2011, 2007), ARTIUM (Vitoria, 2021- 2022), Fundación Pedro Modesto Campos (Tenerife 2007), Centro Cultural Montehermoso (Vitoria-Gasteiz, 2008, 2005), and Kunstarkaden Der Stadt (Munich 2008).
Graduated in Fine Arts from the UPV/EHU in 1988. Fulbright Scholarship (1996-1997) and MFA from the State University of New York, Purchase College (1996-1998). PhD in Fine Arts (2012). 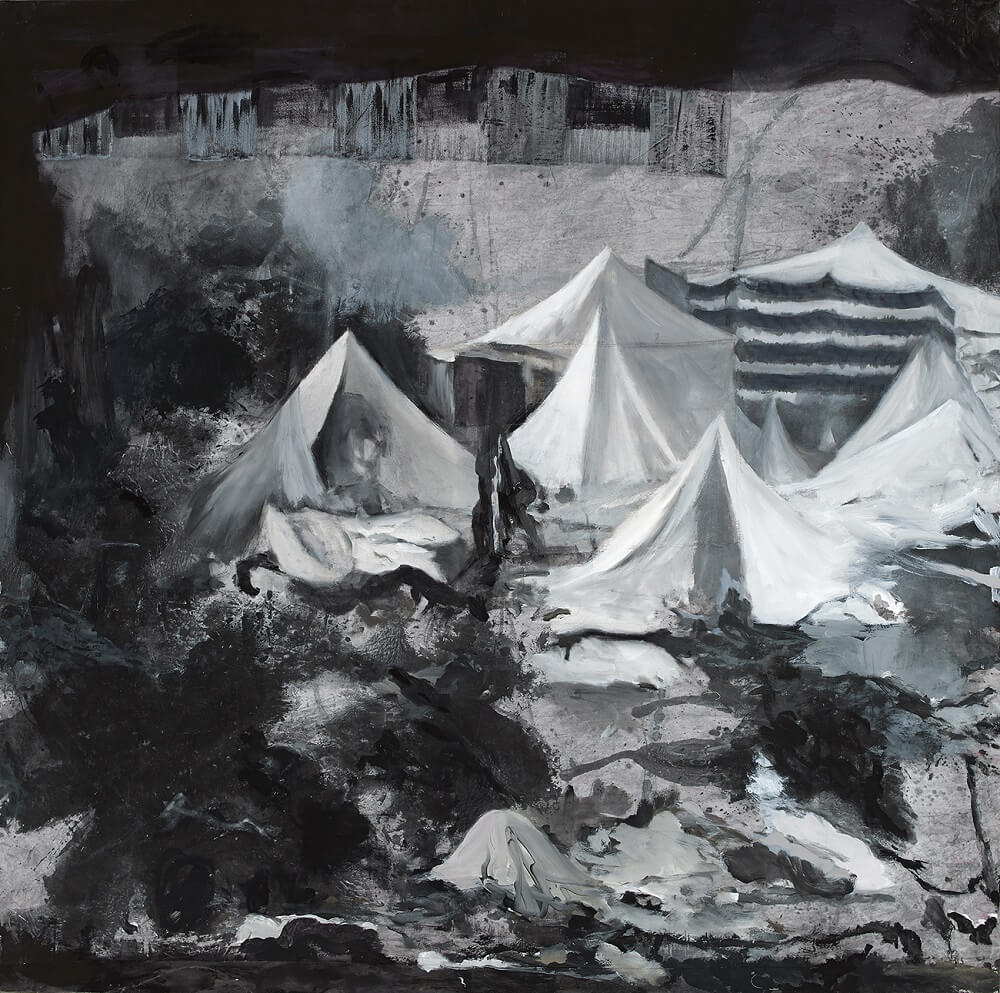 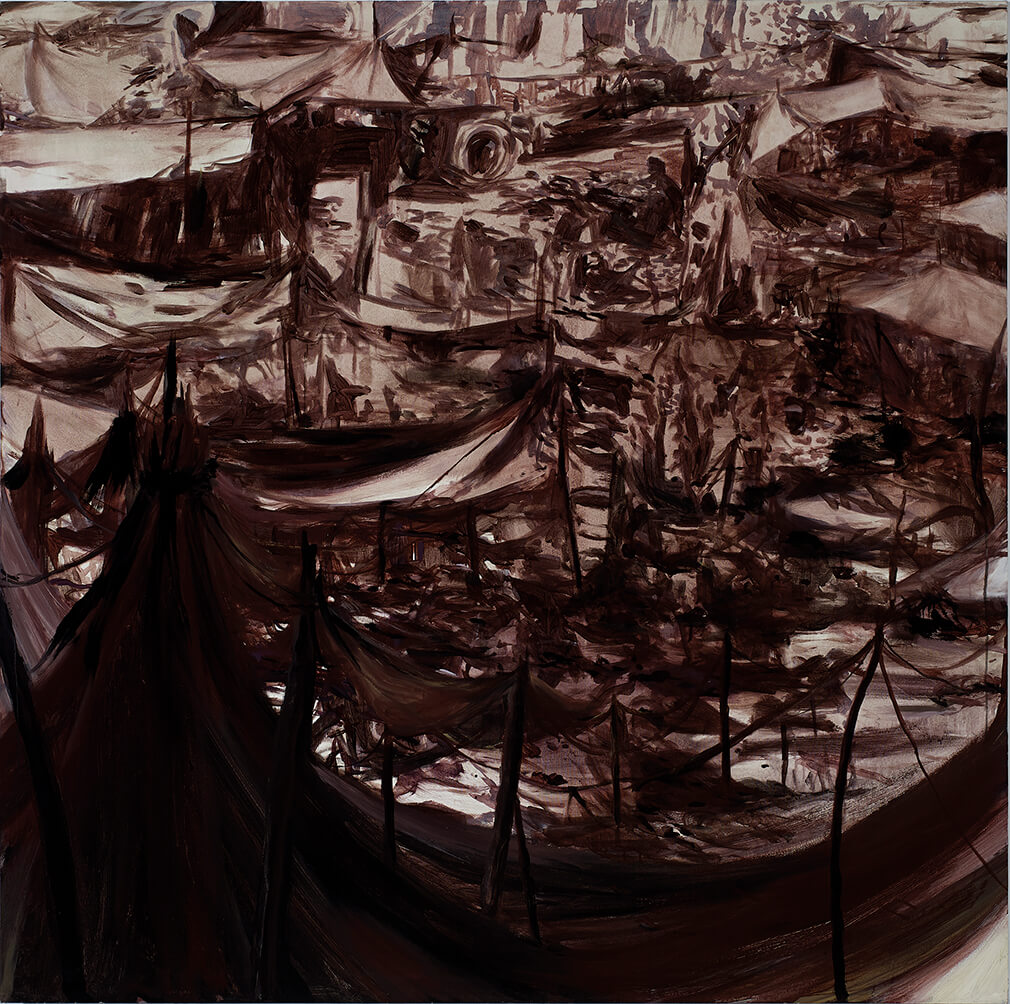 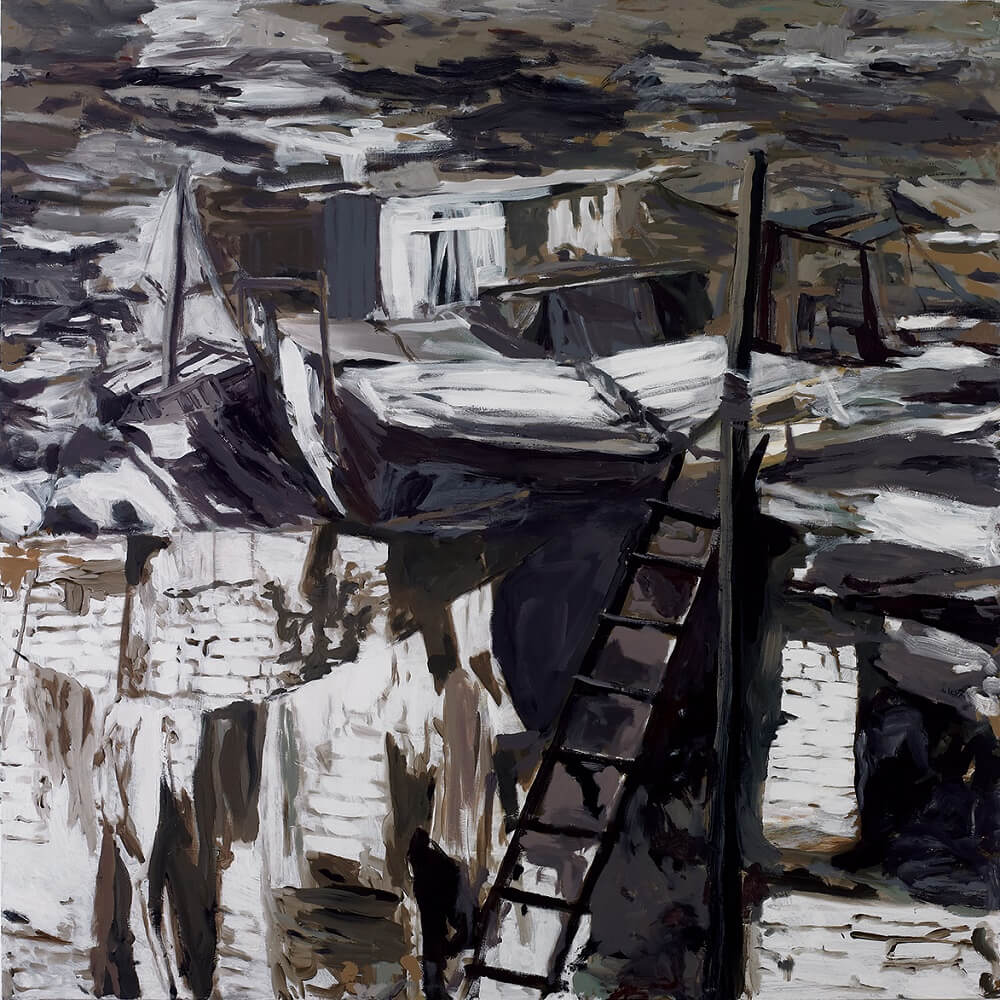 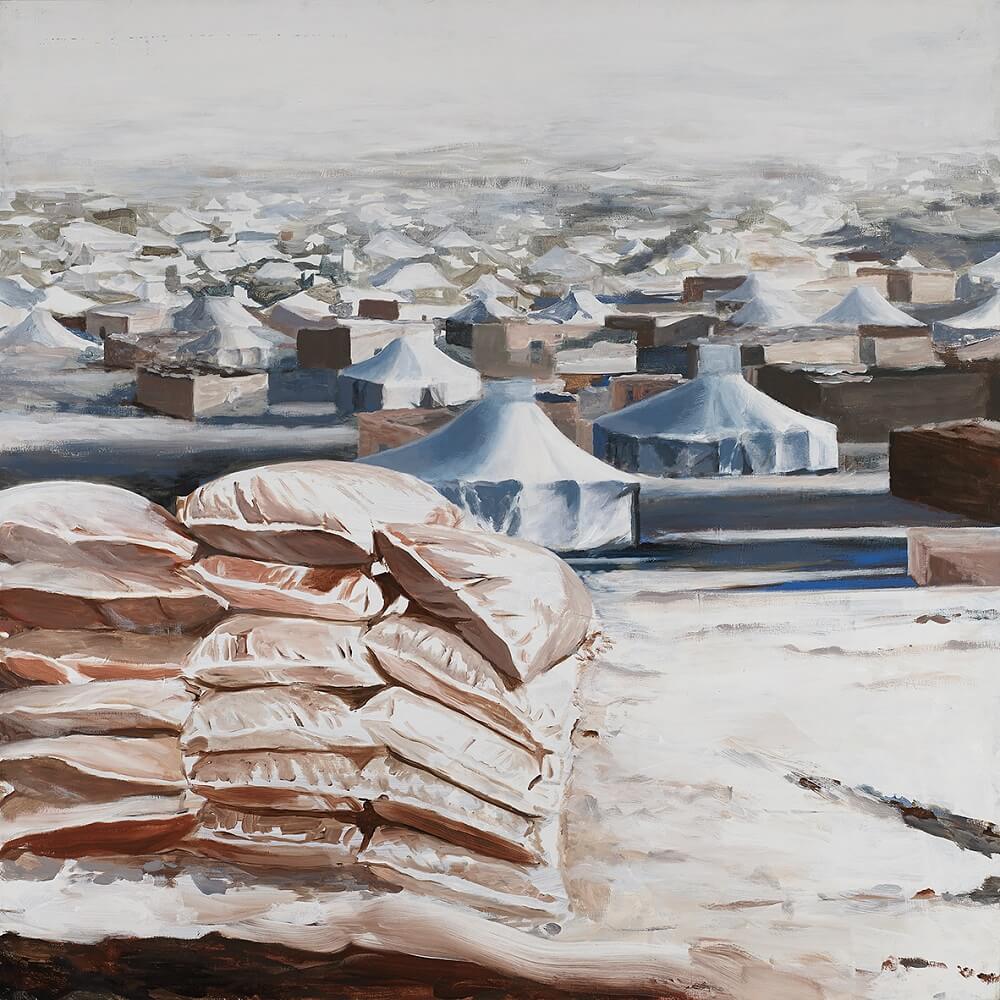 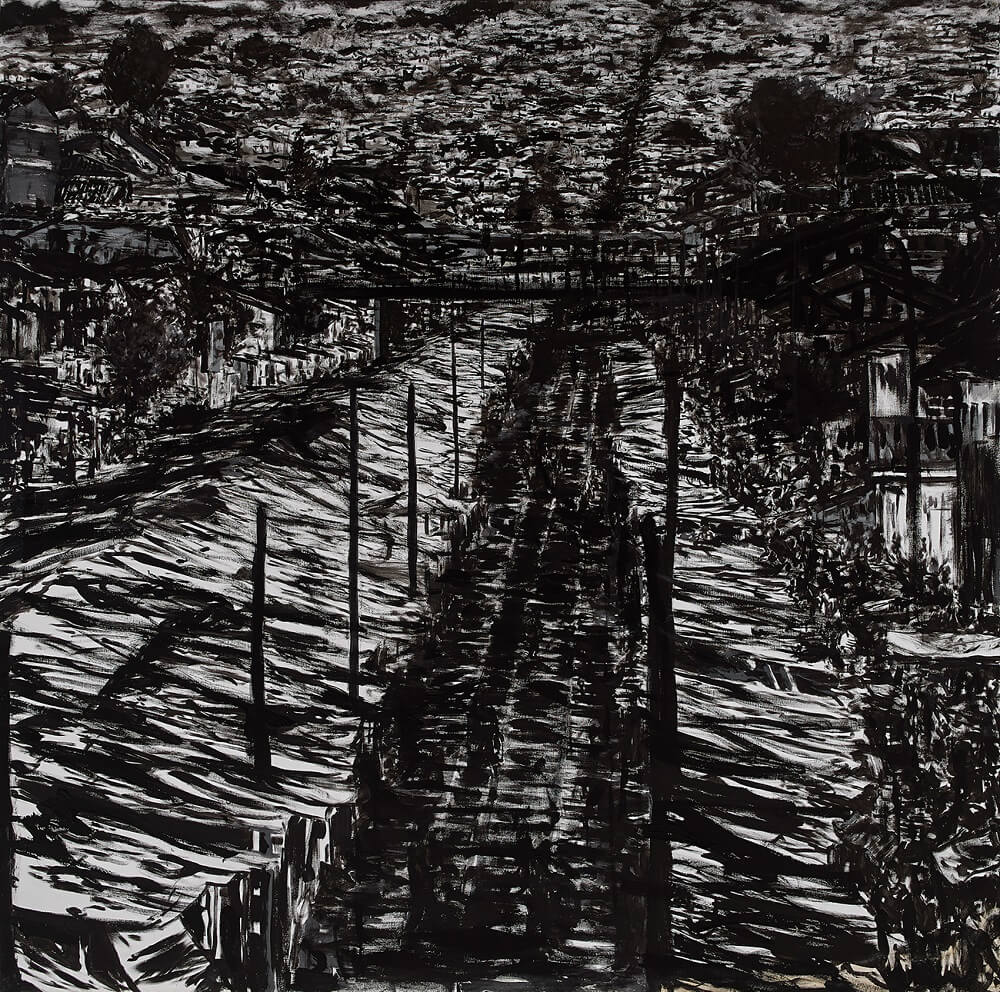 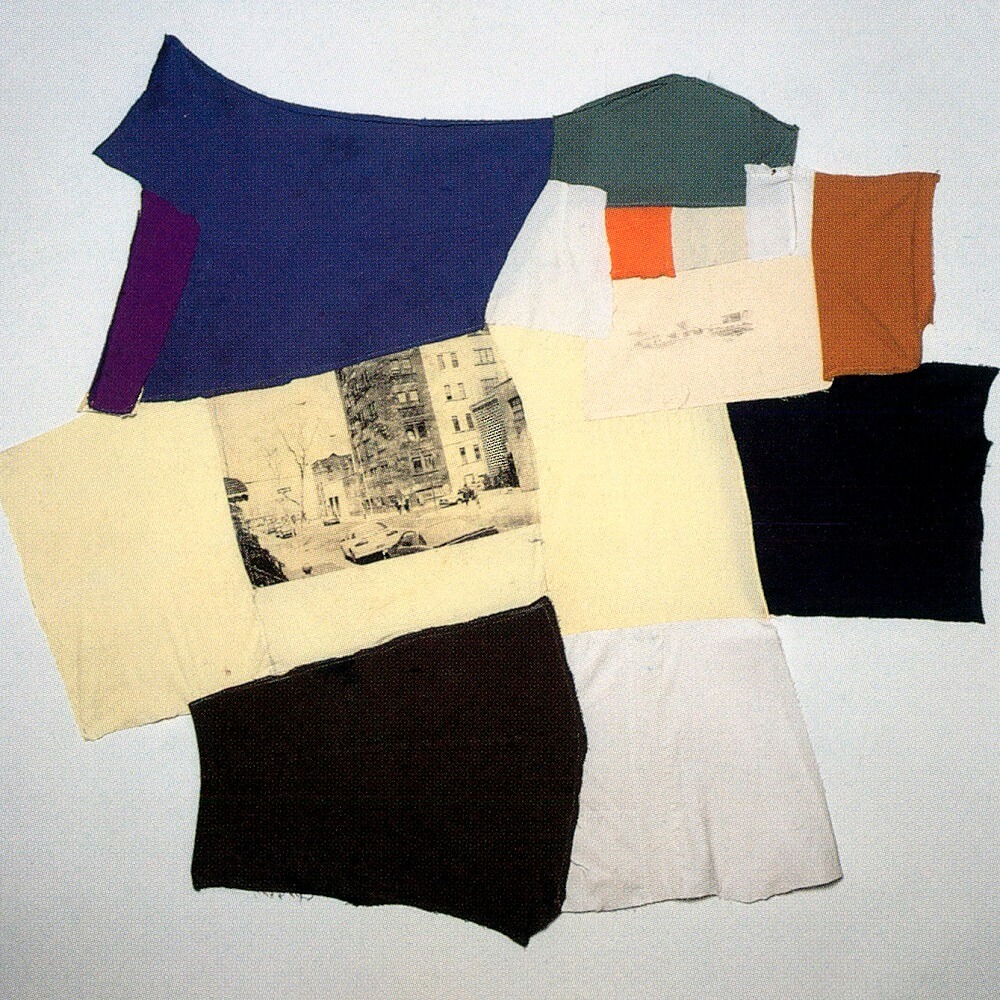 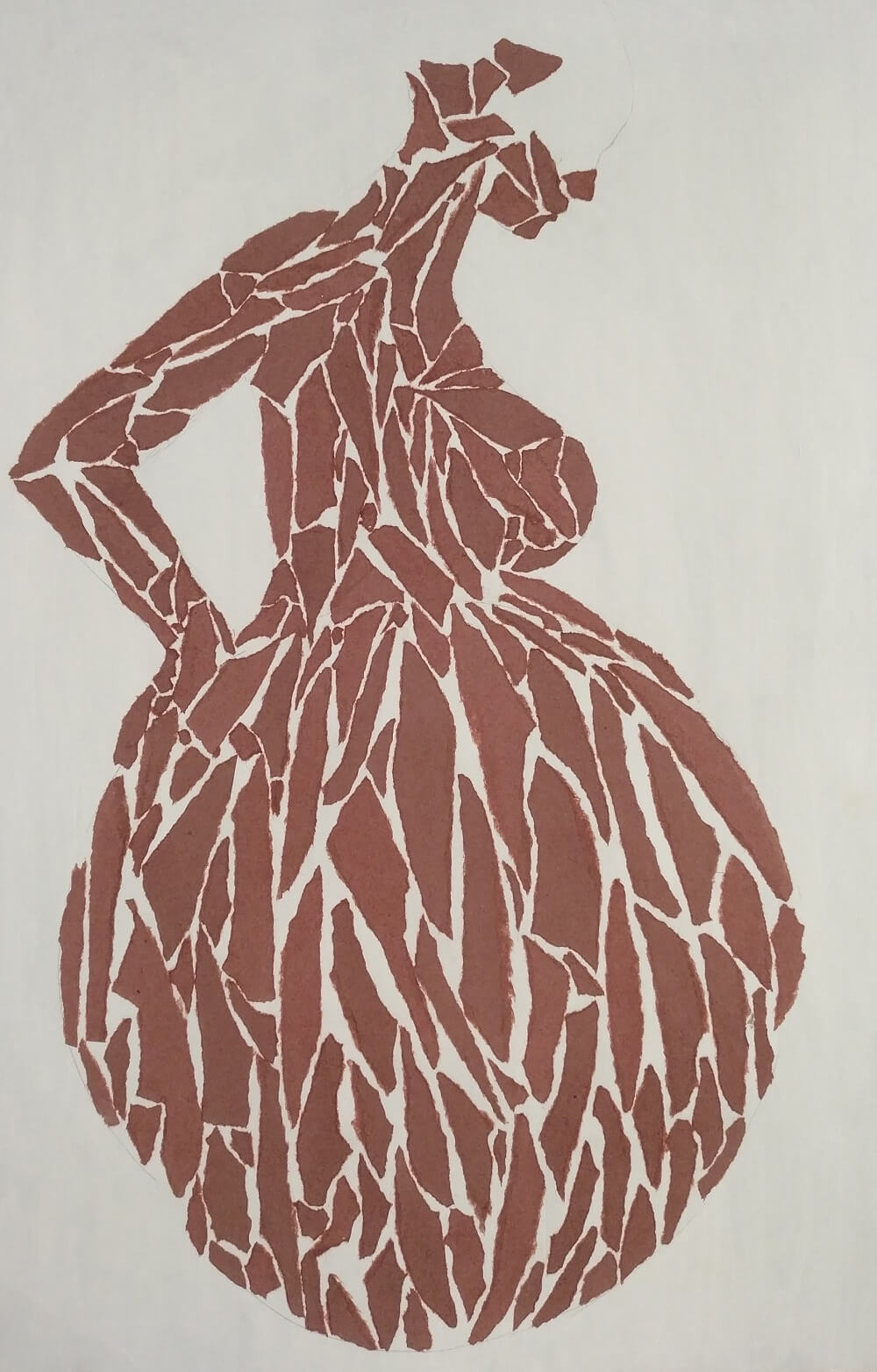 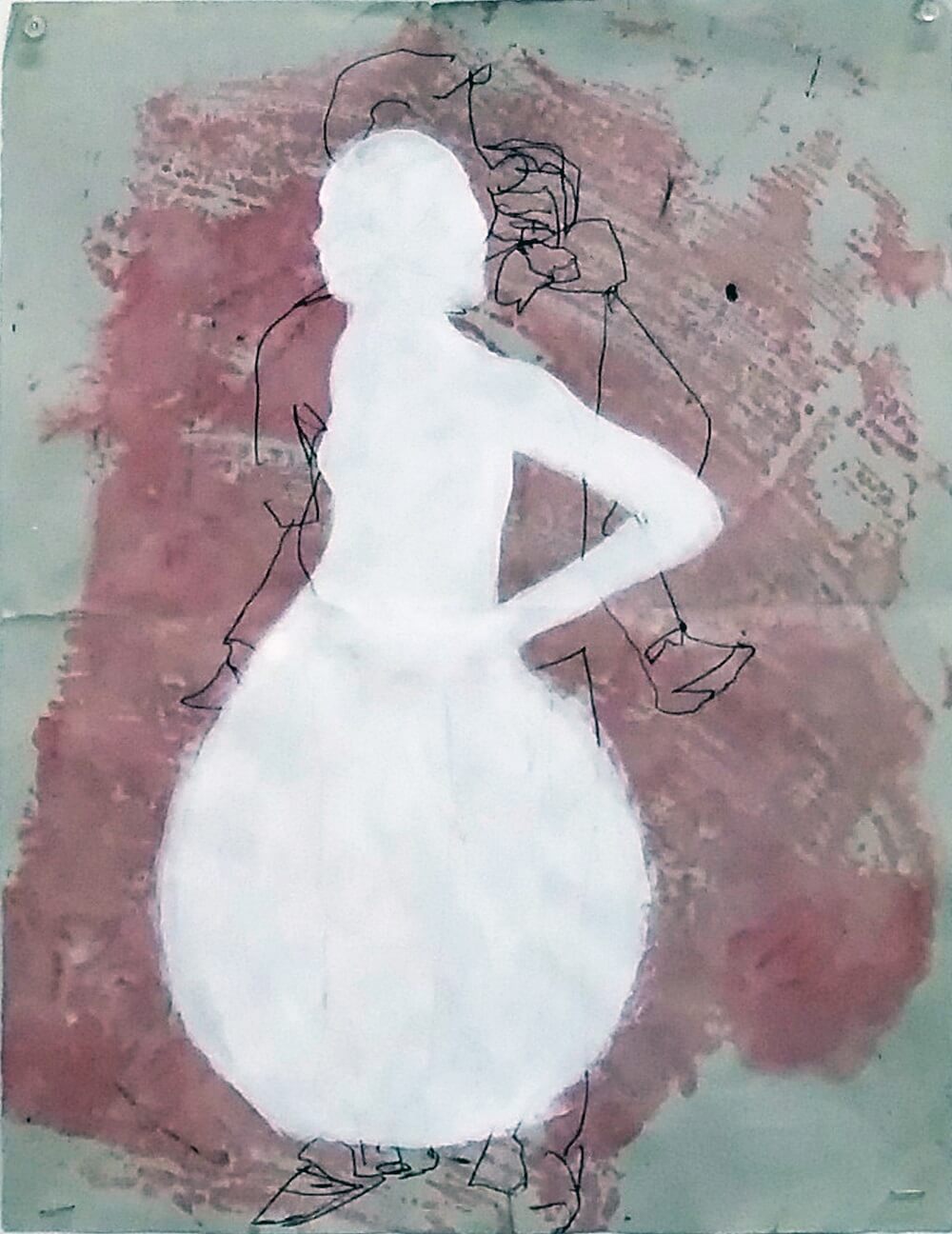 1.980 €
Add to cart
We use cookies to ensure that we give the best user experience on our website. If you continue using this site, we will assume that you agree. Settings Accept