Xavier Grau was alongside José Manuel Broto one of the main components of the Trama Group, an artistic collective from the 70s that brought together a group of artists that advocated for a return to painting so as to counterbalance the prevailing Conceptualism of that period. With the movement Painting – Painting they defended the materiality of the medium in order to perpetuate the great European and American formalist tradition inherited from the first half of the 20th century. In such a context, this group of artists understood painting as an autonomous, relevant and necessary activity for the development of the visual arts of that period.
The geometric and ideological rigidity that characterised the beginning of his career during the 70s progressively disappeared in favour of a more personal style which resulted in an artistic practice of great singularity and beauty characterised by gestuality and colour. From the decade of the 80s onwards, we see how his approach to painting gradually became more complex and so there was an authentic eclosion of his work which stood out for its chromatic and compositional elements.
The work of Xavier Grau was forged throughout the years by his unbreakable defence of painting and his constant experimentation with the medium. In the density of his works, there is a coexistence of the formal resources of painting and those coming from the realm of drawing, as well as a tendency for the overlaying of planes that contributed to destabilising the pictorial surface and to gain a certain depth. All of which executed very consciously, analytically, which takes us to Grau’s great technical mastery that pursued two seemingly opposed notions; harmony on the one hand and instability on the other. Movement is indeed a constant in the work of Xavier Grau —planes, brushstrokes and colours are intertwined and collide tectonically
resulting in various rhythmic effects, in plural, that occur simultaneously all over the surface of the canvas and at various speeds. The intricate nature of these formulations gave place to a complex body of work full of nuances and a great deal of dynamism and compositional richness.
The profusion of colour is another constant in the work of the Catalan artist. Xavier Grau applied colour very effusively, effervescently and sometimes even fiercely —the vitality that stems from his work is intimately related to
the way the artist applied colour and the graphic motifs he made us of. On the one hand, the gestuality embedded in his brushstrokes and his tendency towards big surfaces of colour inherited from the American tradition conferred his work of a great expressive force and emotional strength. On the other hand, the inclusion of motifs such as serpentine lines, dots or geometrical figures definitely helped to moderate the all encompassing presence of colour thus generating semi-autonomous spaces that structured the compositions. It is indeed this variety of technical resources, motifs and chromaticism what imbues Xavier Grau’s work with that kind of gravitas so overtly present in all great painters.
His work forms part of museums and public collections such as Fundación La Caixa,
Museu d’Art Contemporani de Barcelona (MACBA) and Museo Nacional Centro de Arte Reina Sofía (MNCARS). Fundación Juan March or Instituto Valenciano de Arte Moderno (IVAM). 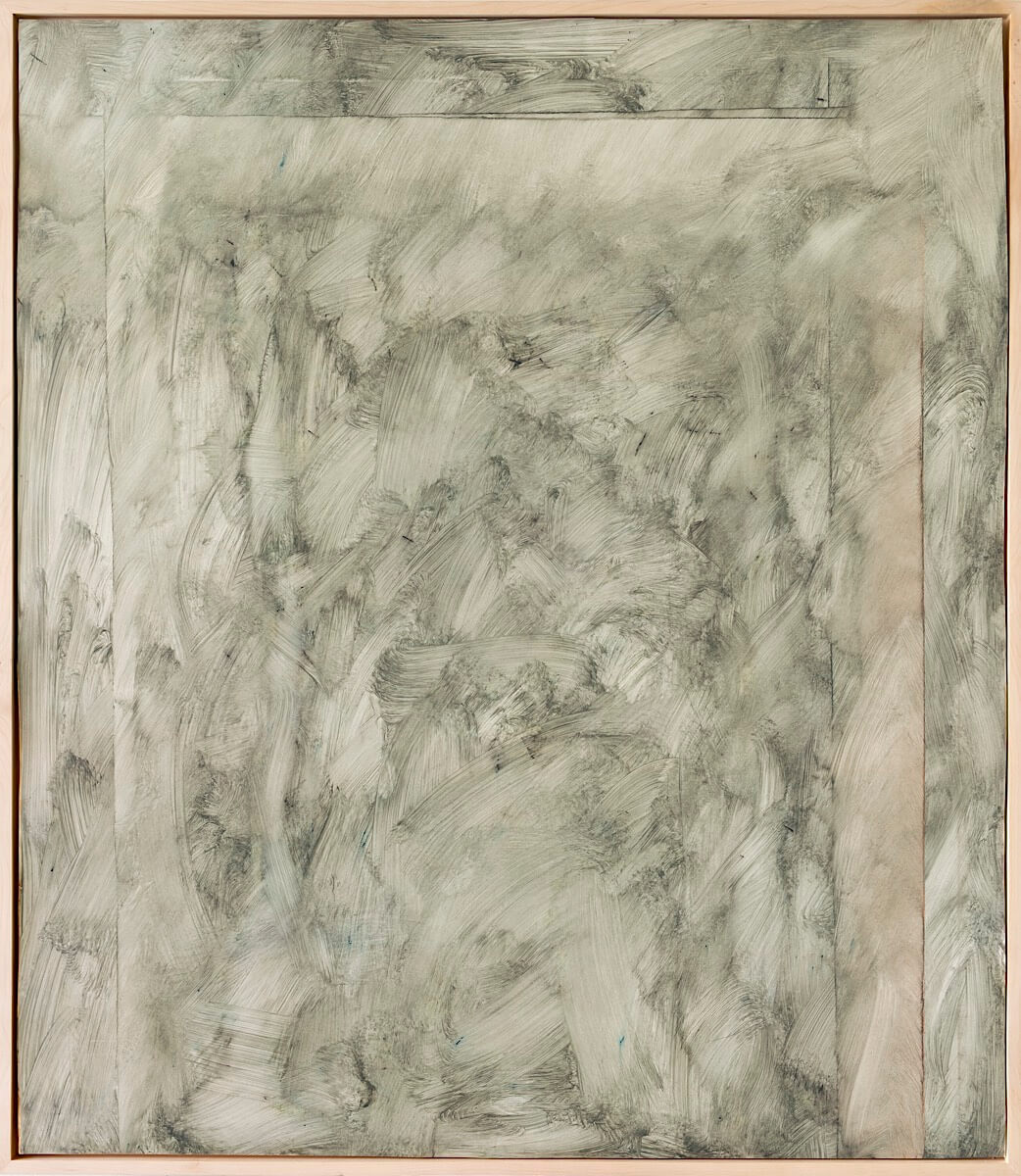 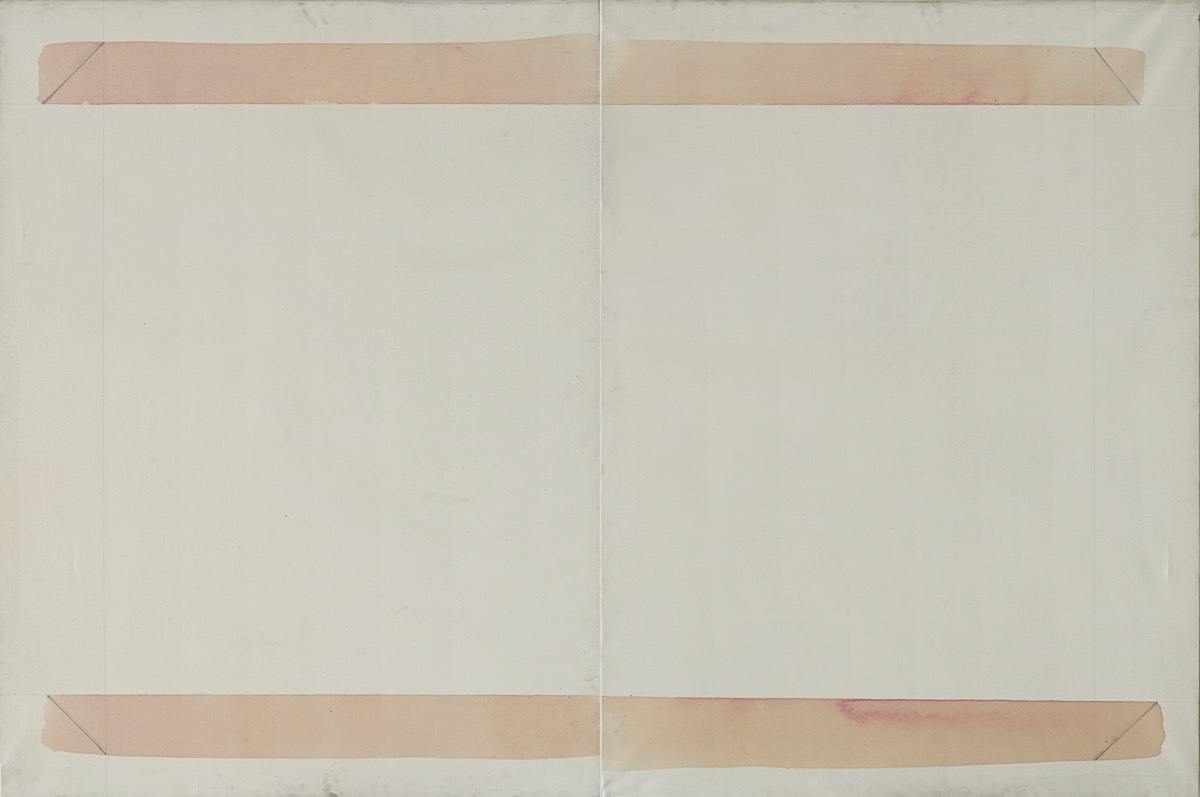 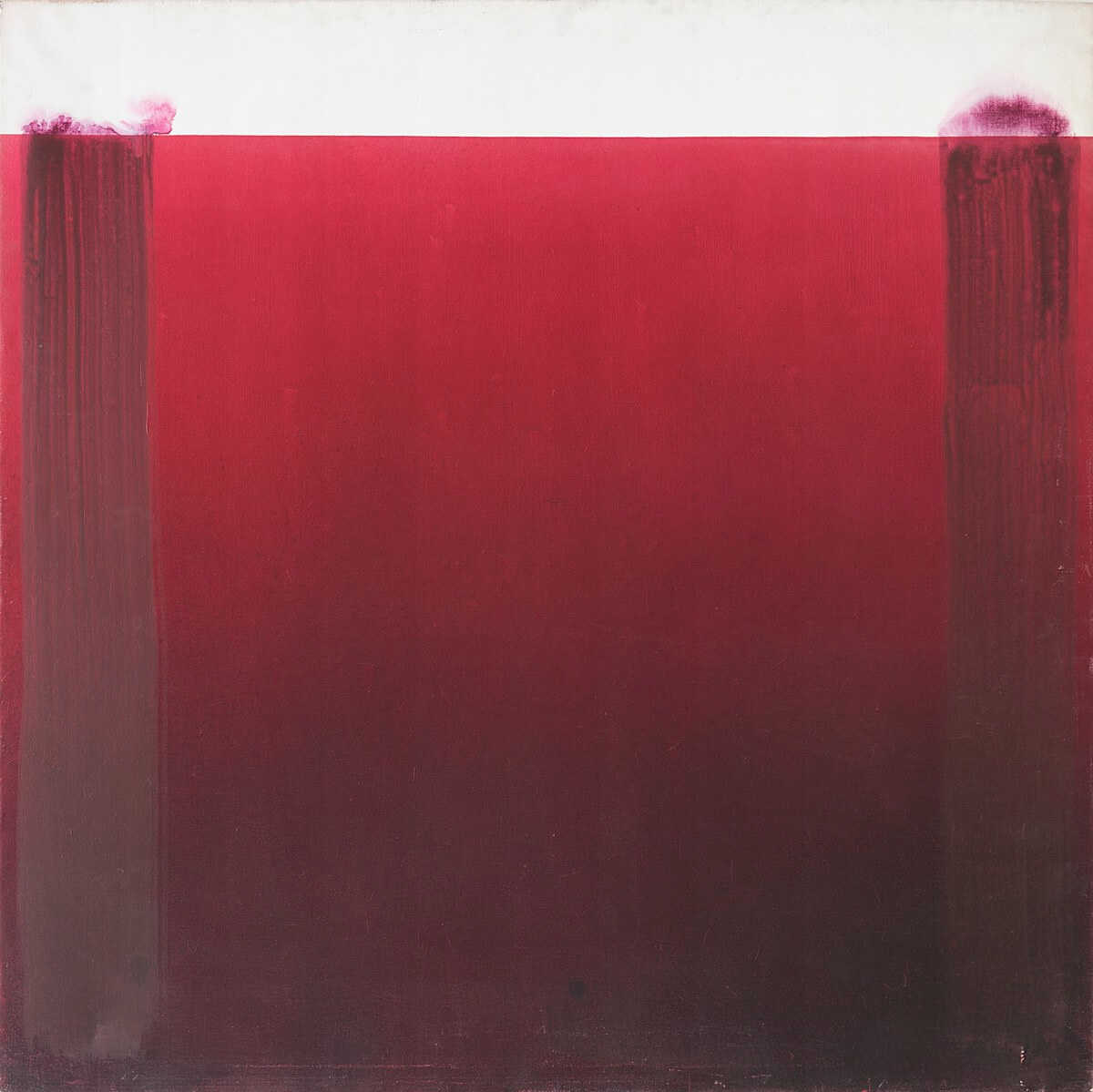 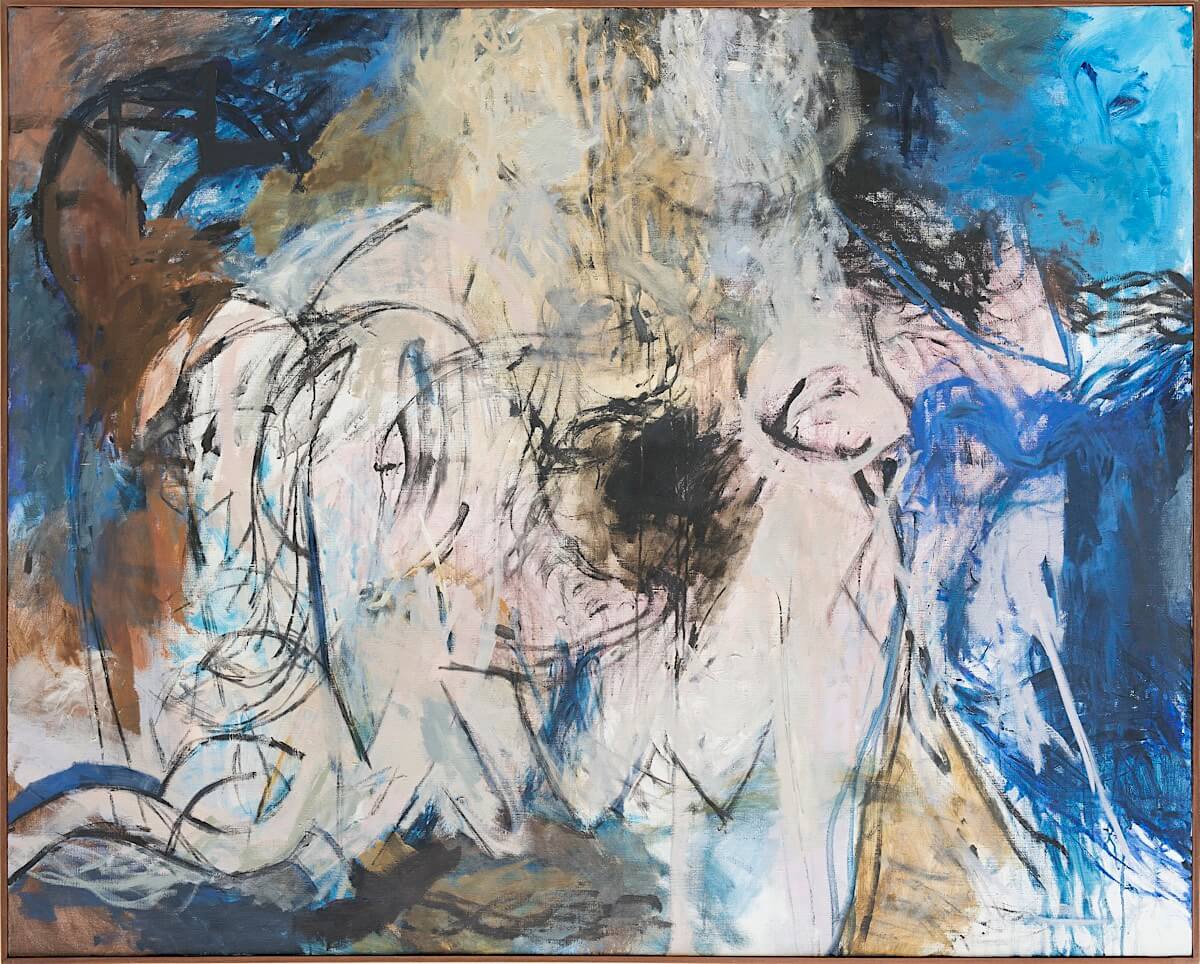 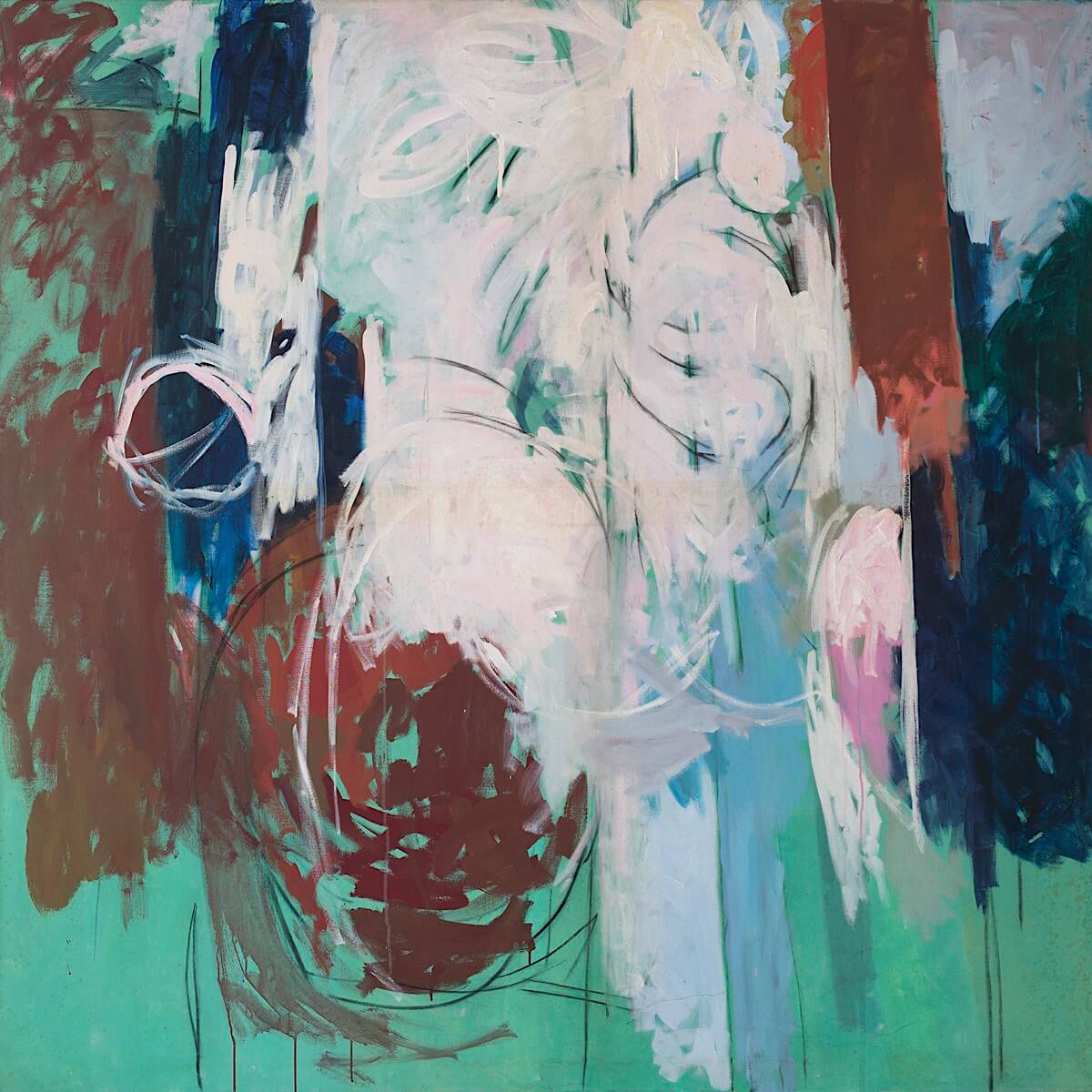 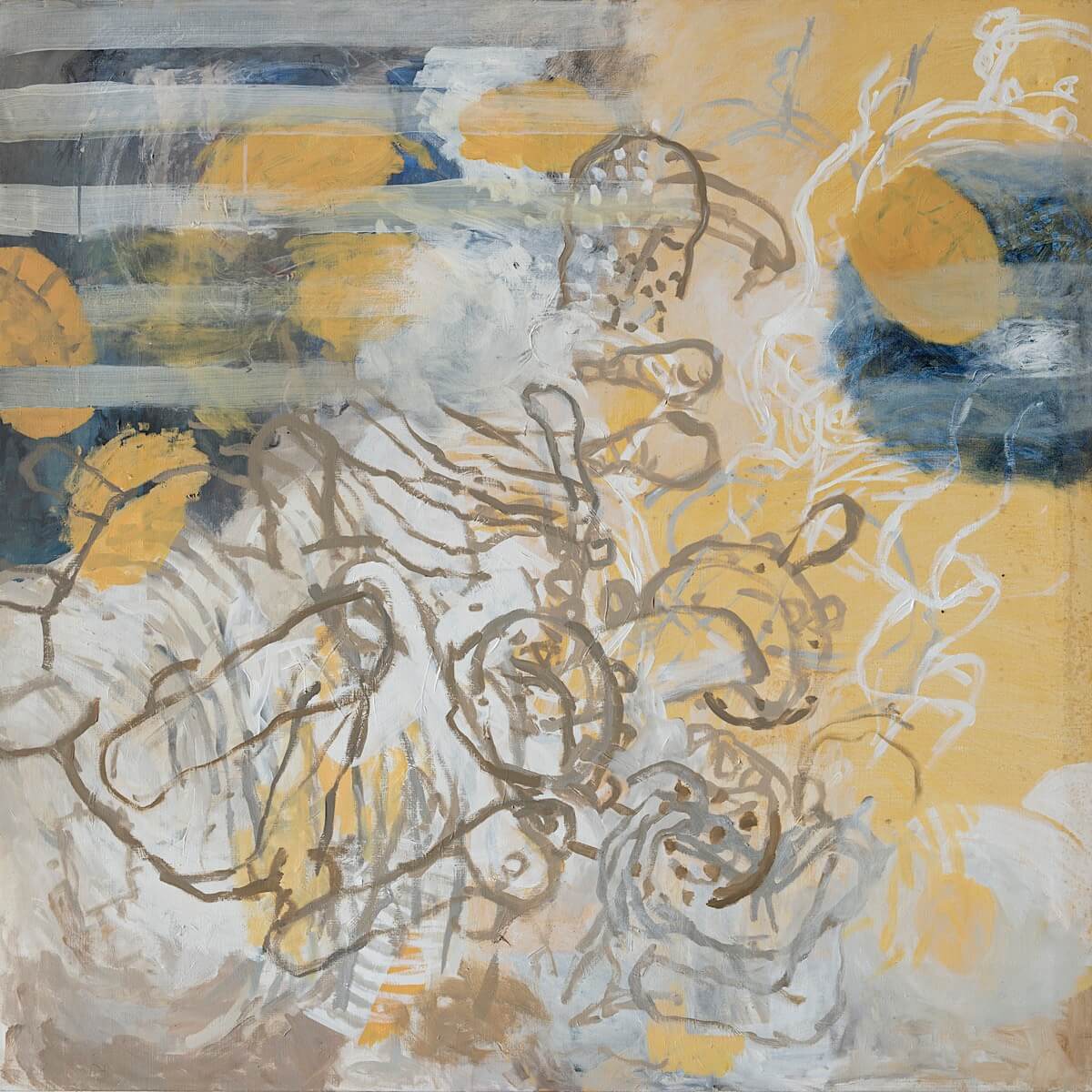 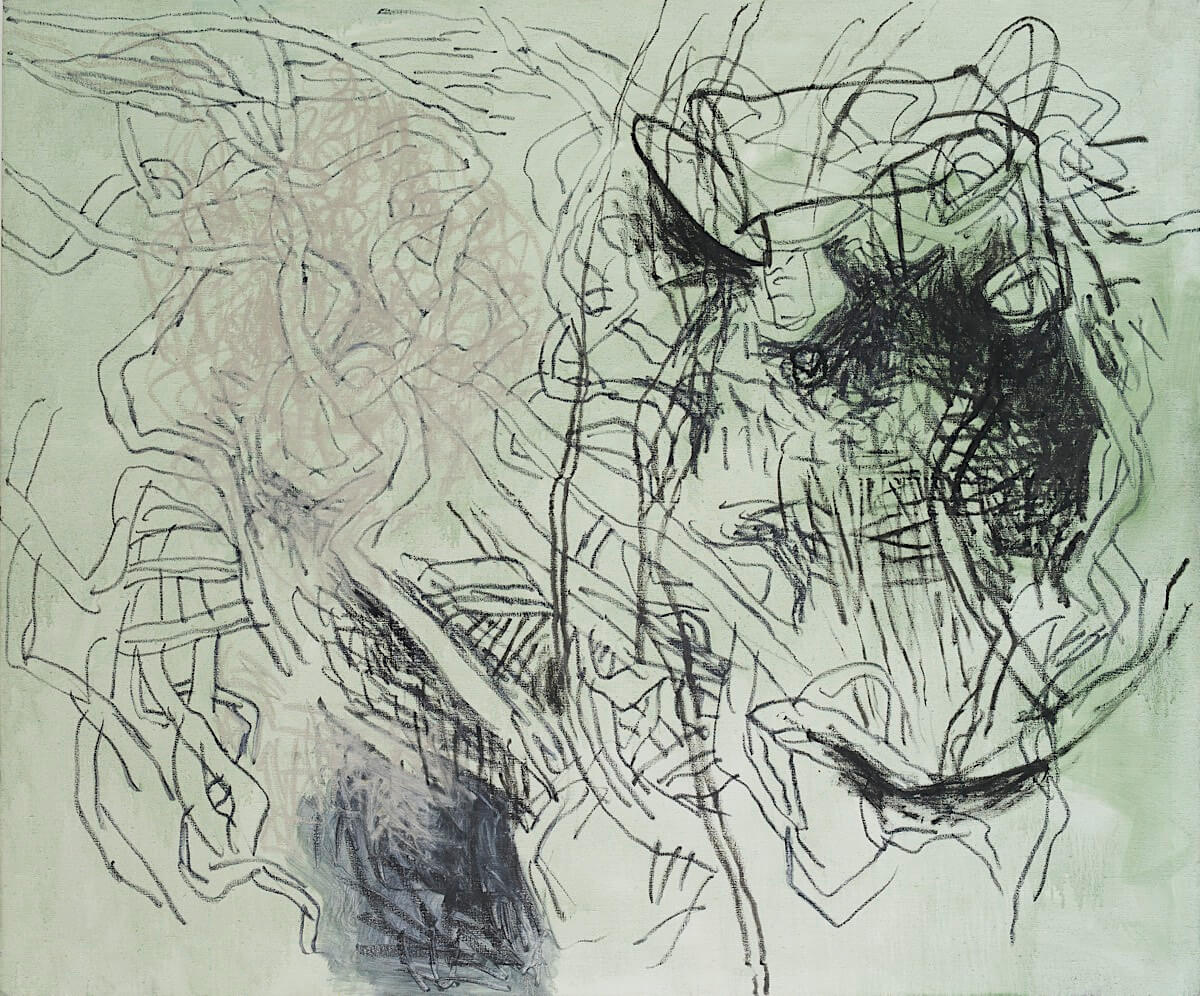 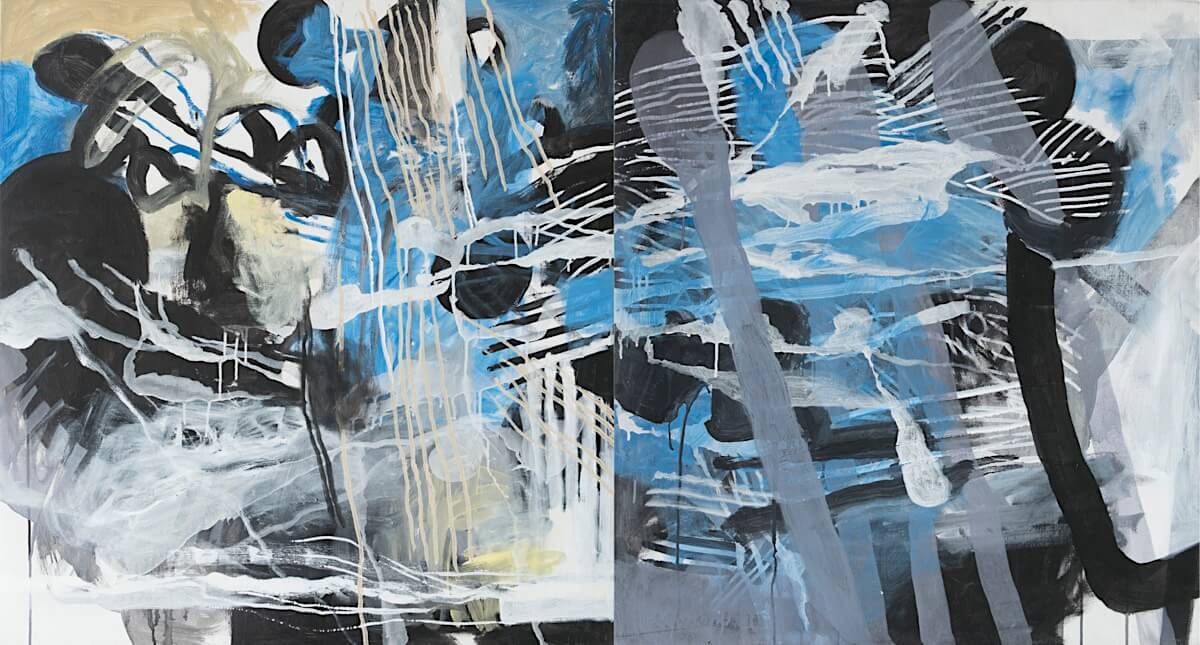 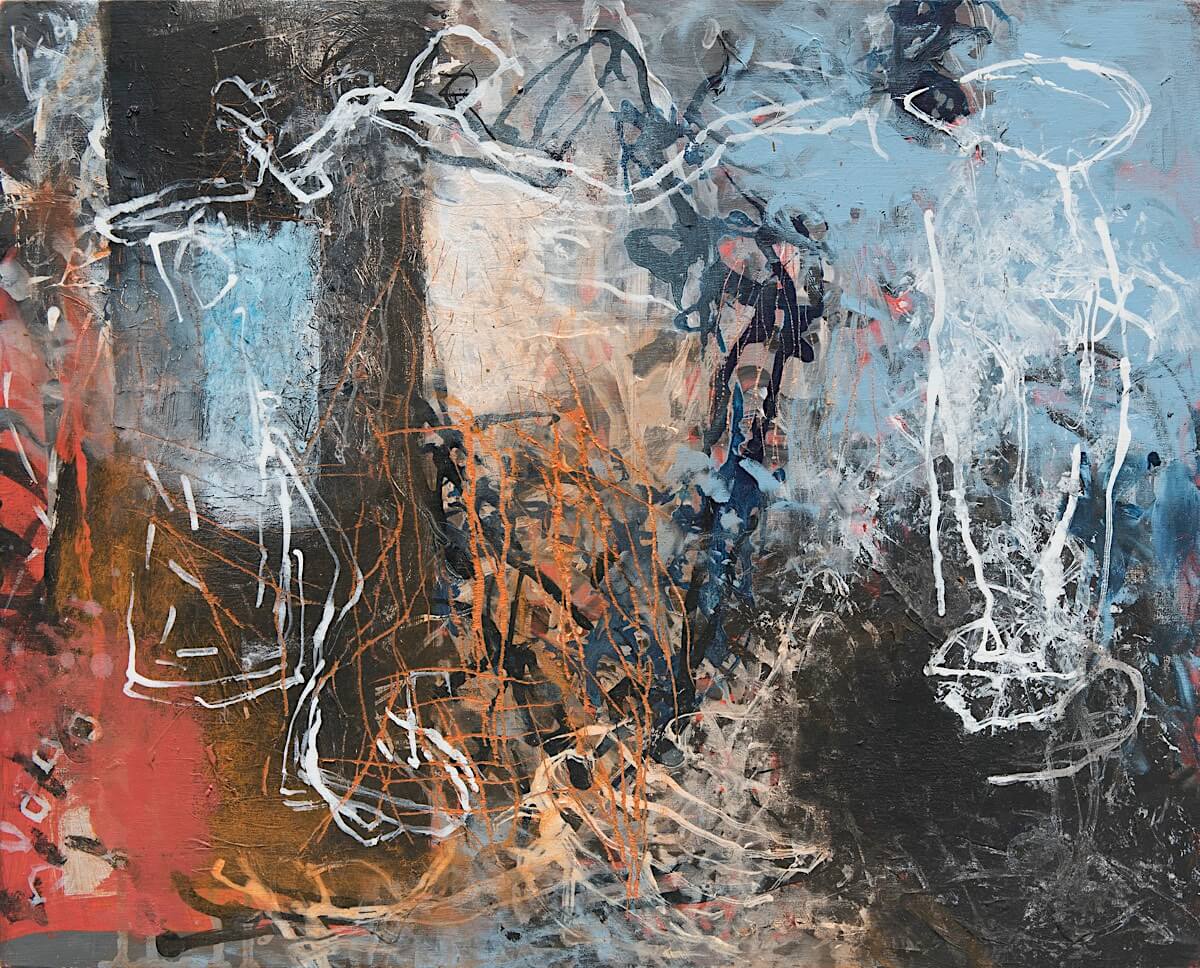 6.000 €
Add to cart
We use cookies to ensure that we give the best user experience on our website. If you continue using this site, we will assume that you agree. Settings Accept