This artist has investigated the ephemeral art of food for more than four decades.
Miralda uses a vibrant and inclusive language, extremely humorous and based on the celebration of the senses. His pieces lack a material presence, he gives them a transient nature and leads them to a collective space, bringing them closer to spectator participation. Many of his actions are documented
only in photographs, videos and films.
It is in the Paris of the Sixties where the artist is first to use food as an anthropological, cultural and political reference. In 1969 he organises the first of these installations at the American Centre in Paris, to be followed by others such as Fest fur Leda (Feast for Leda), for Documenta 6, Kassel in 1977.
Miralda moves to New York in 1972, where he completes several projects that dialogue with the fusion of cultures and its popular manifestations in large celebrations. The concept of a piece as a process is one of this artist’s hallmarks, as in Honeymoon Project1986-1992 that symbolises the marriage between the Statue of Liberty in New York and the Christopher Columbus monument at the port of Barcelona, with which he explores the concepts of conquest, freedom and cultural exchanges between Europe and America.
Food is a semiotic system for Miralda, like when he produces the flags of the major powers with coloured rice, which rots and transform in such a way that the flags acquire new colours and therefore new meanings. Since 1996, his FoodCulturaMuseum
has ed an open work on a global scale, with multiple initiatives – such as the large pavilion for the World Expo 2000 in Hannover – through countless devices that distort the museographical archetypes. His objective is the participation and examination of culinary cultures from around the world as well as in exploring aspects of social identity, rituals and ways of
preserving and memory. 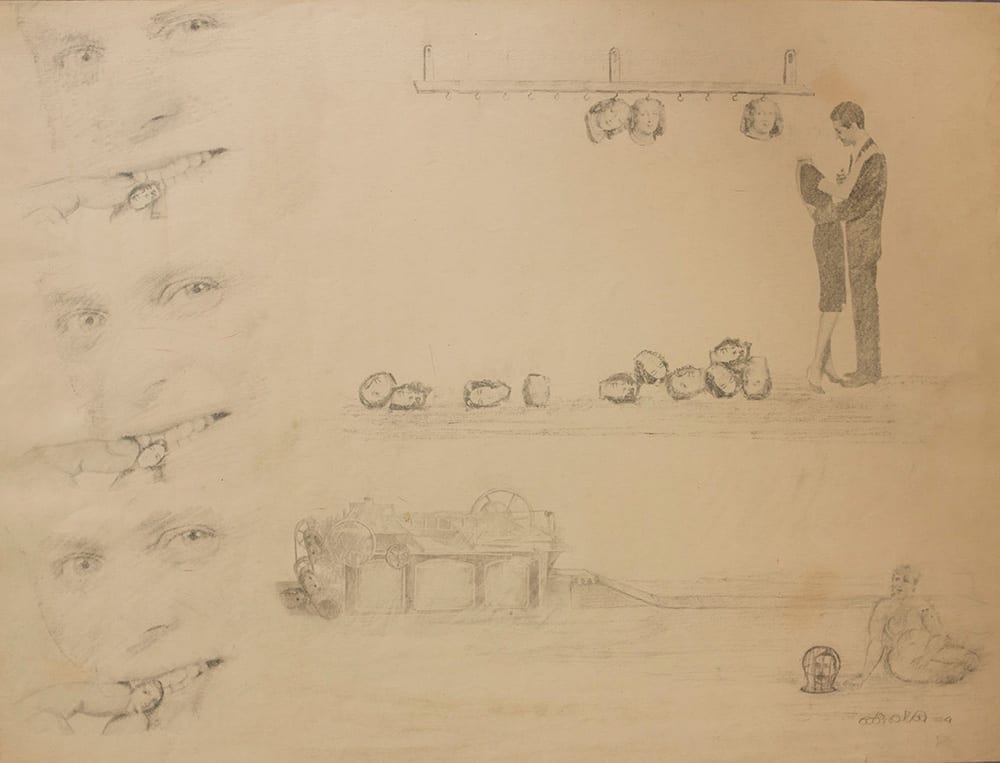 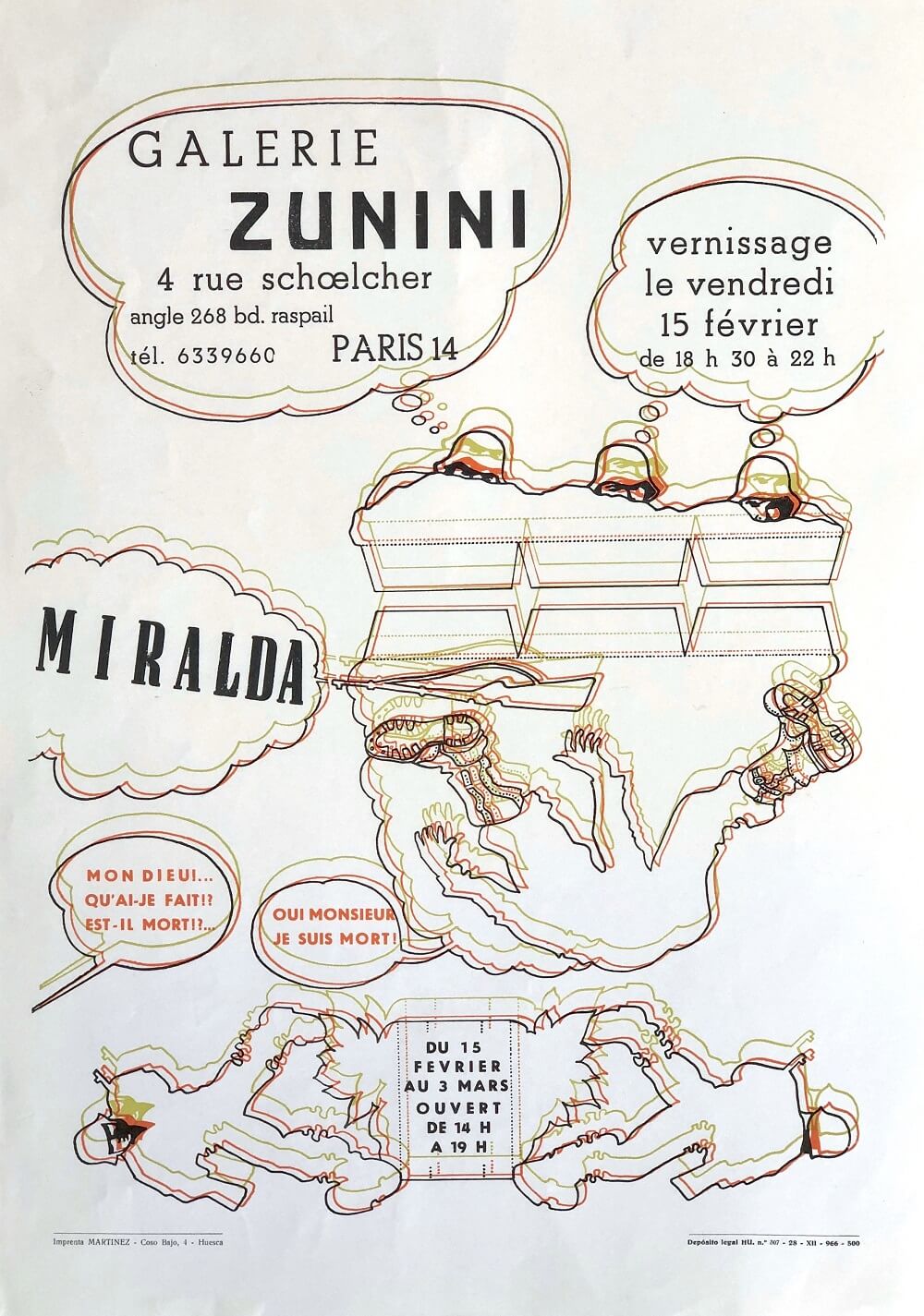 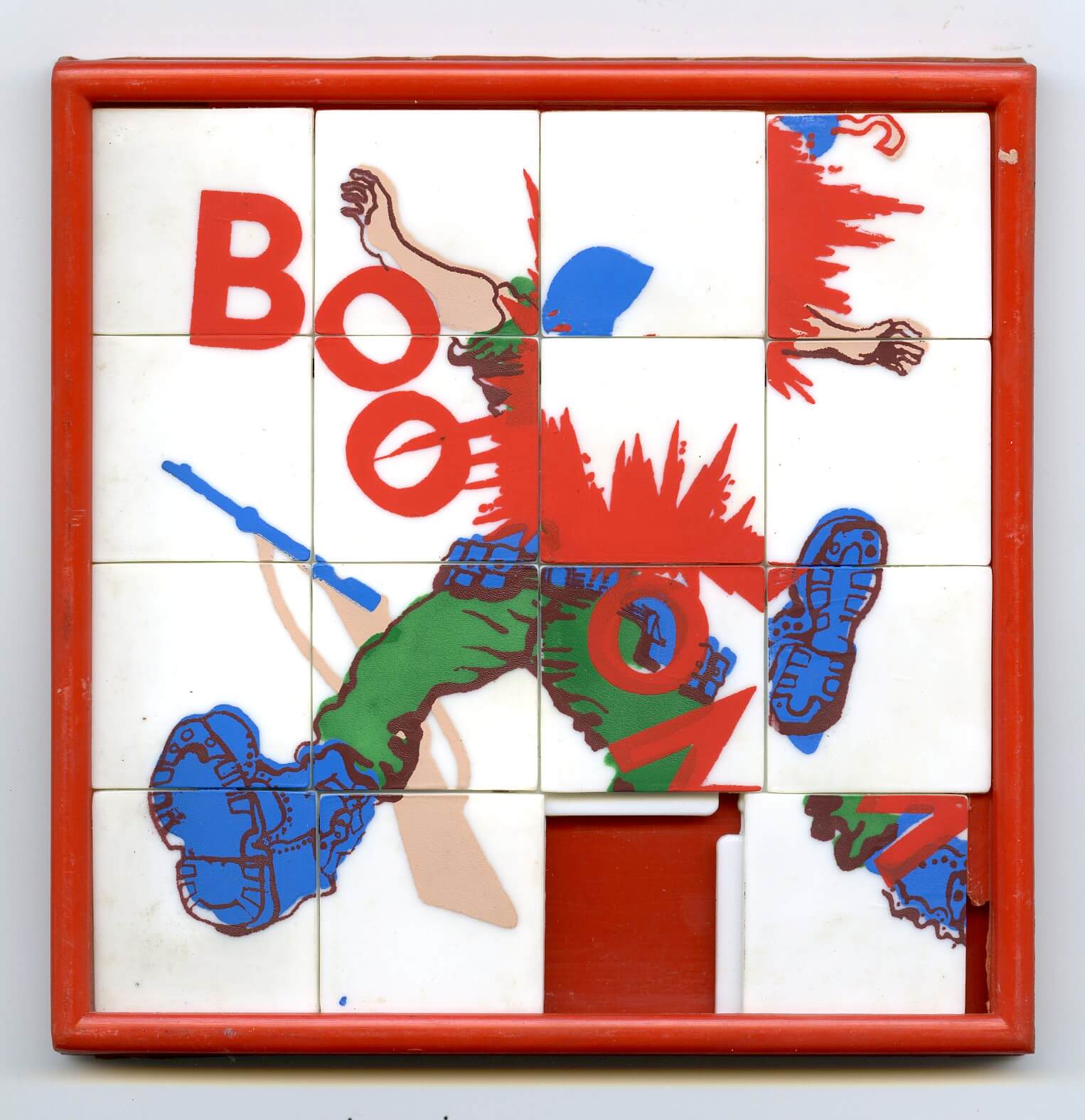 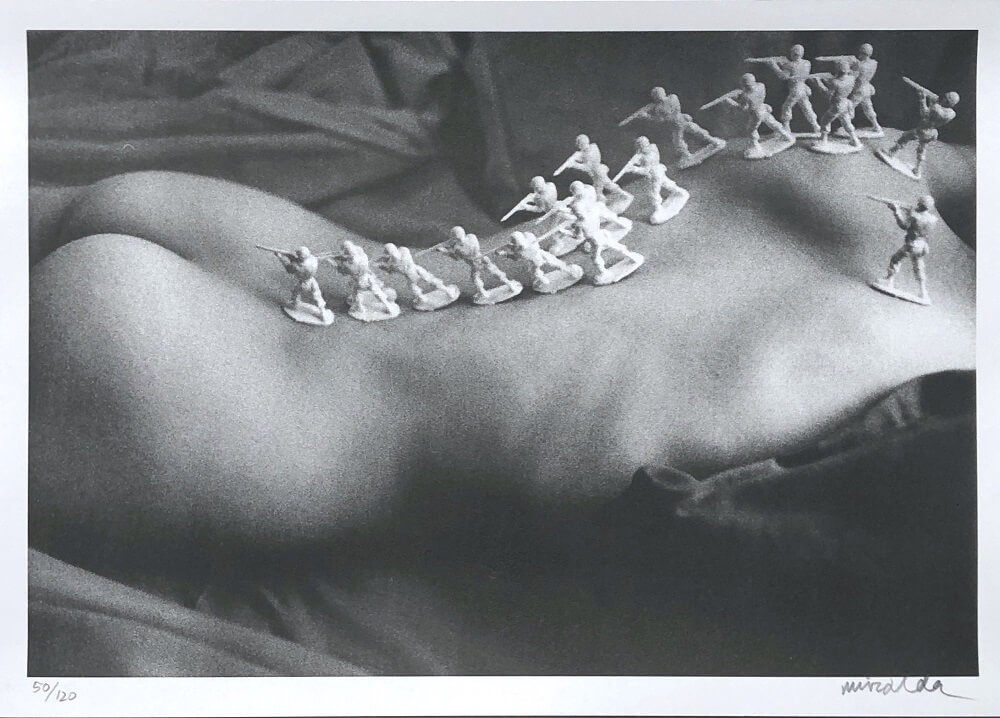 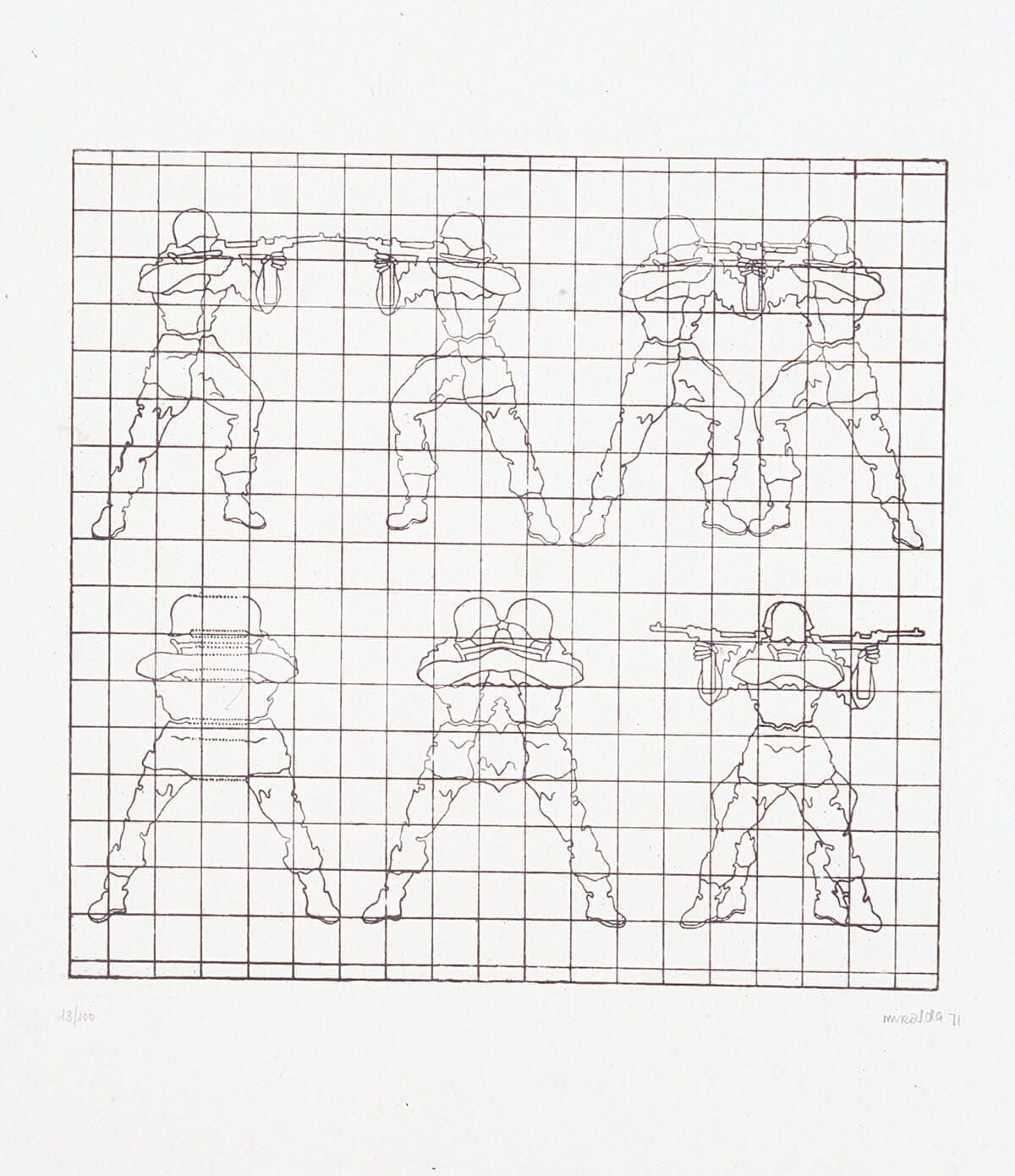 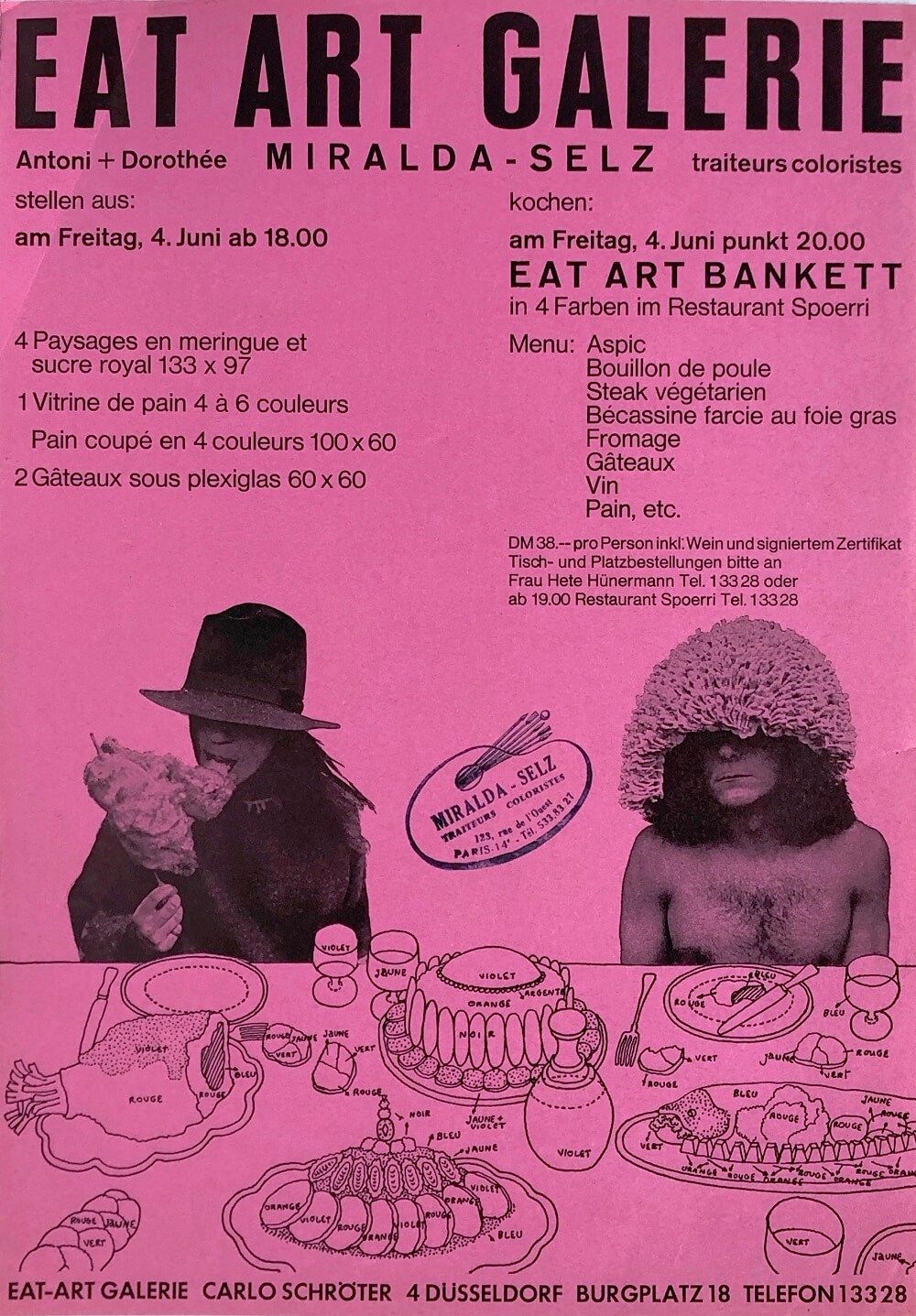 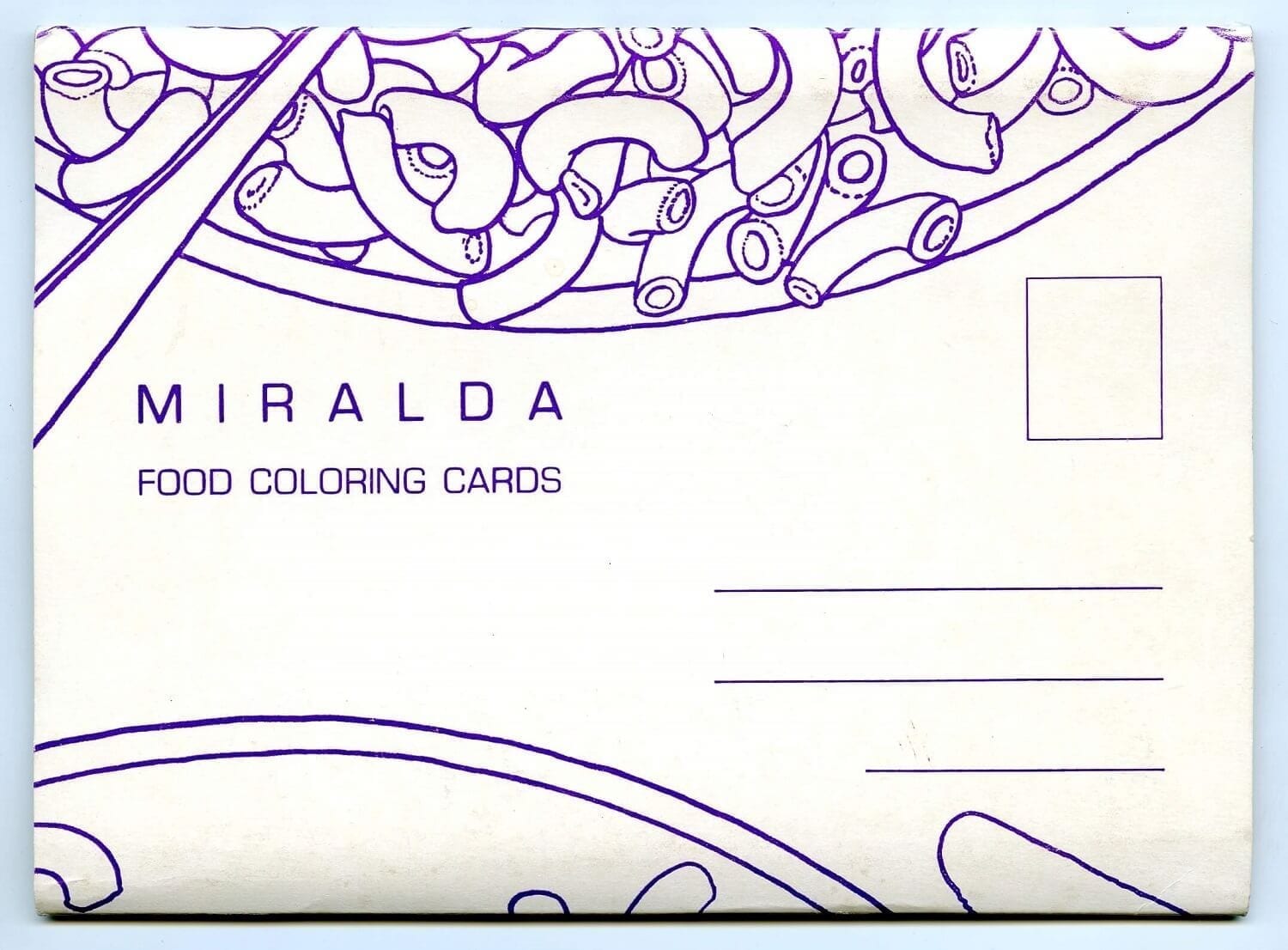 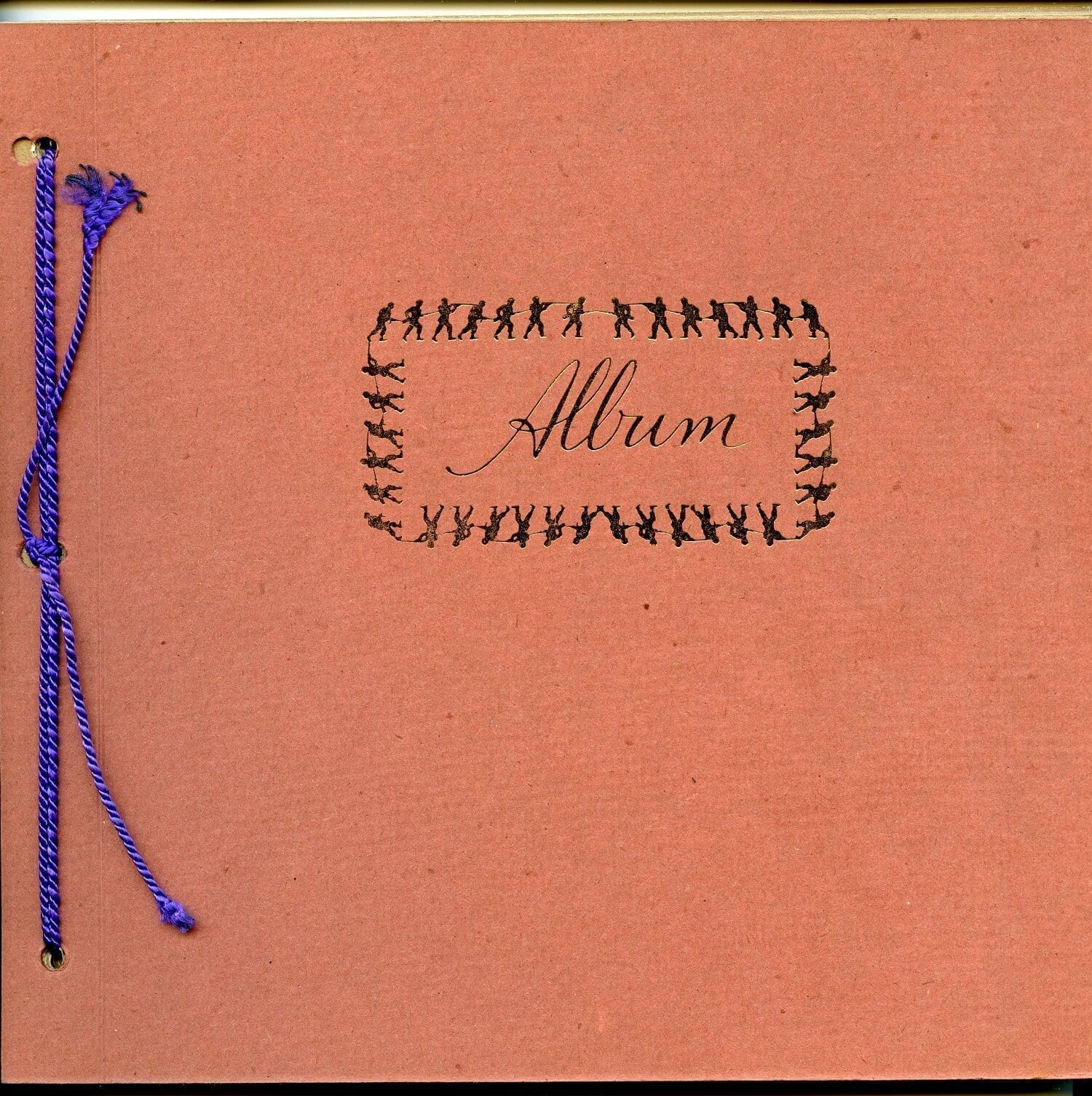 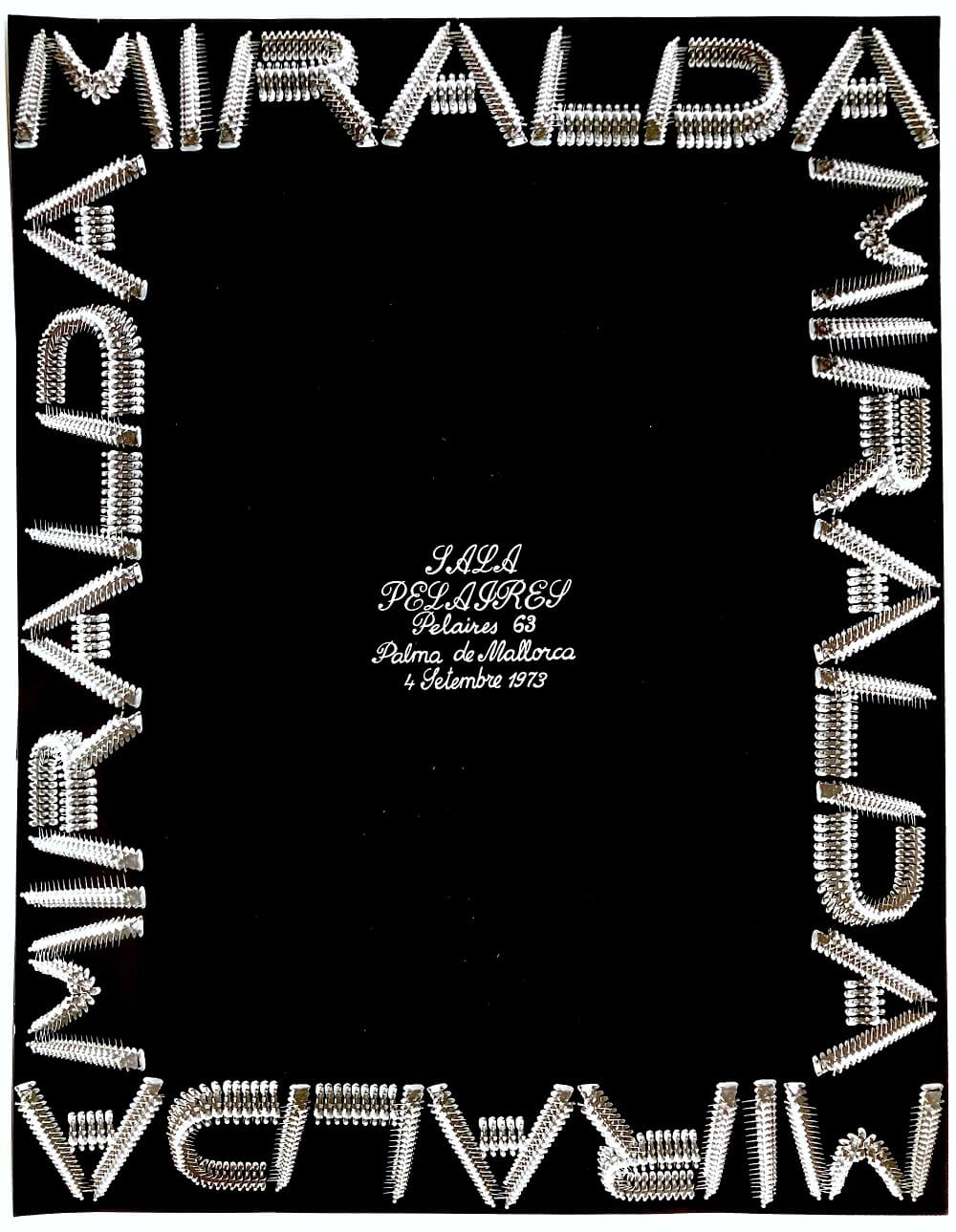 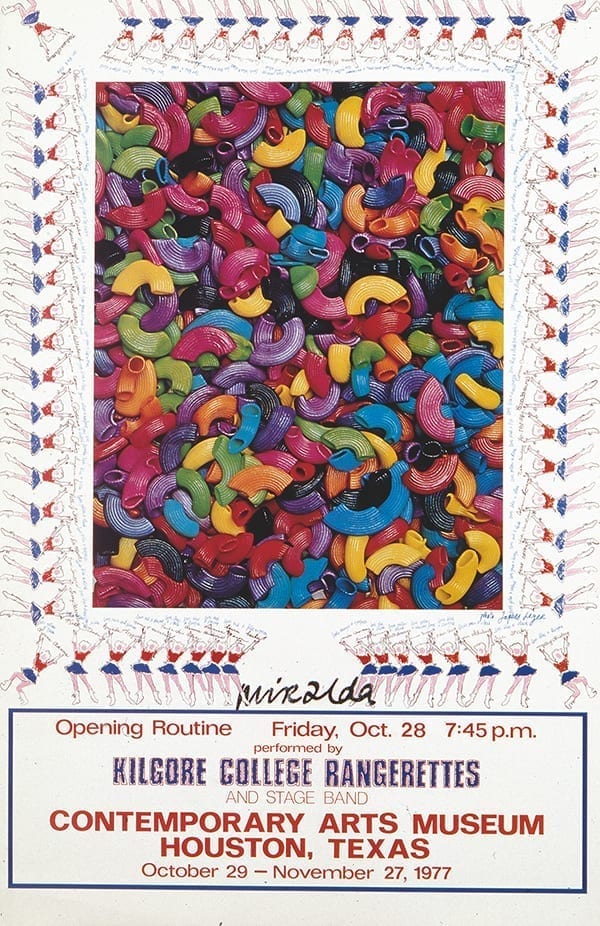 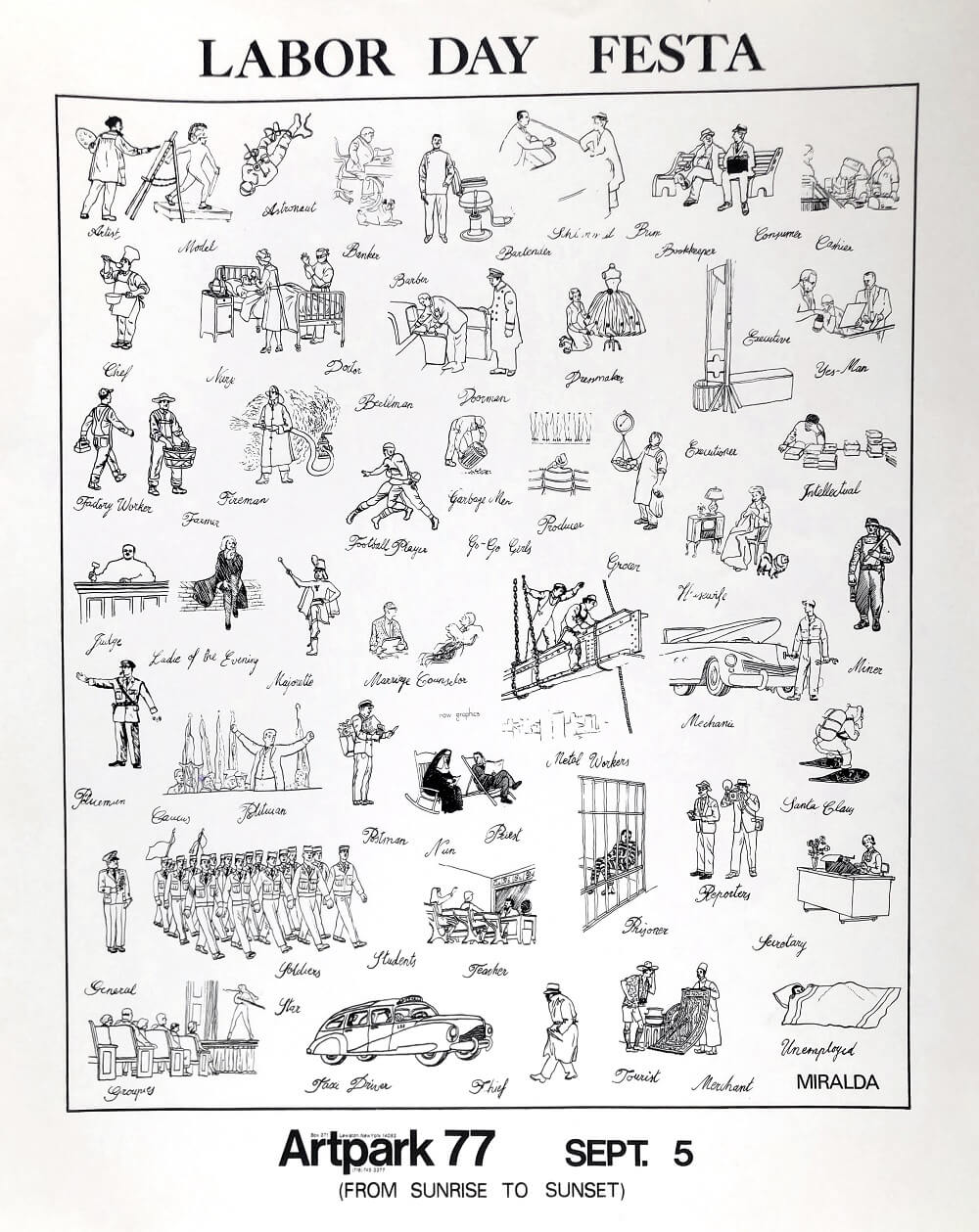 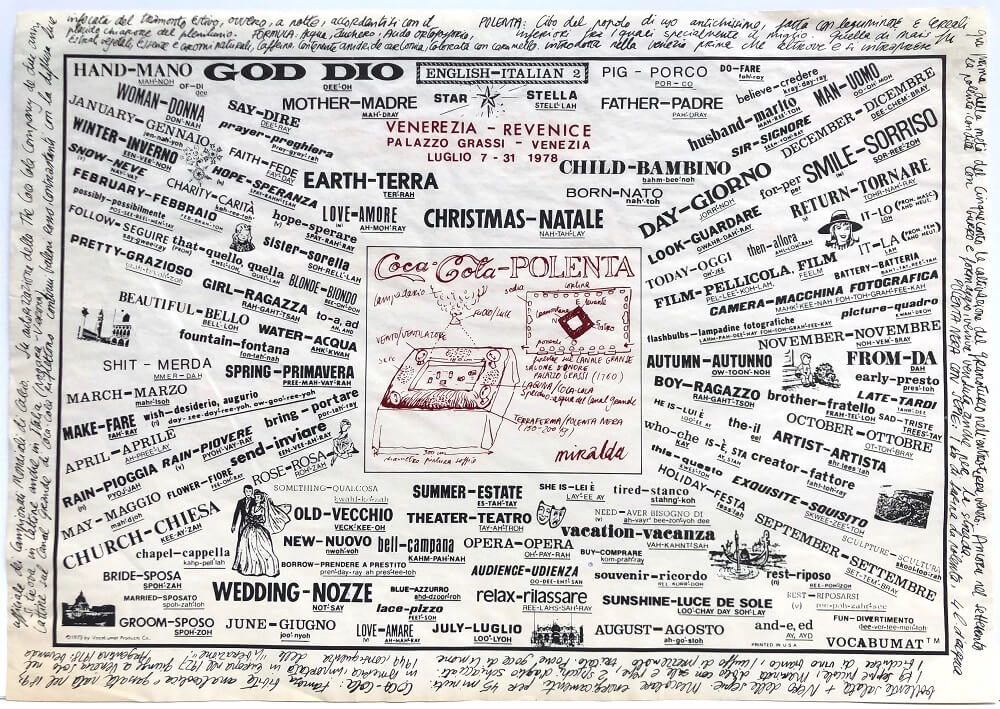 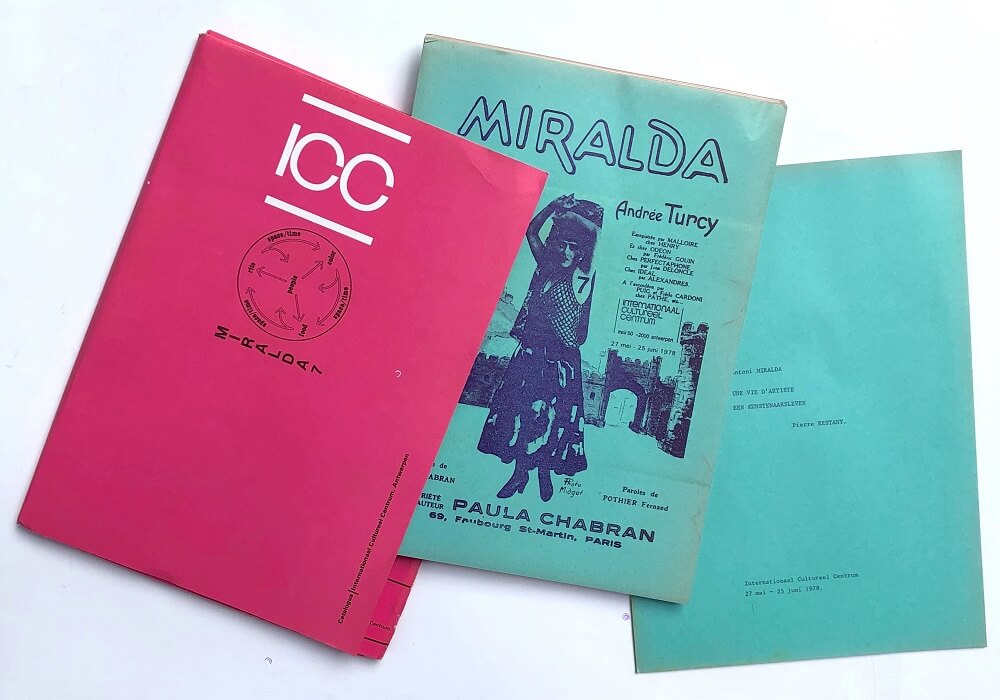 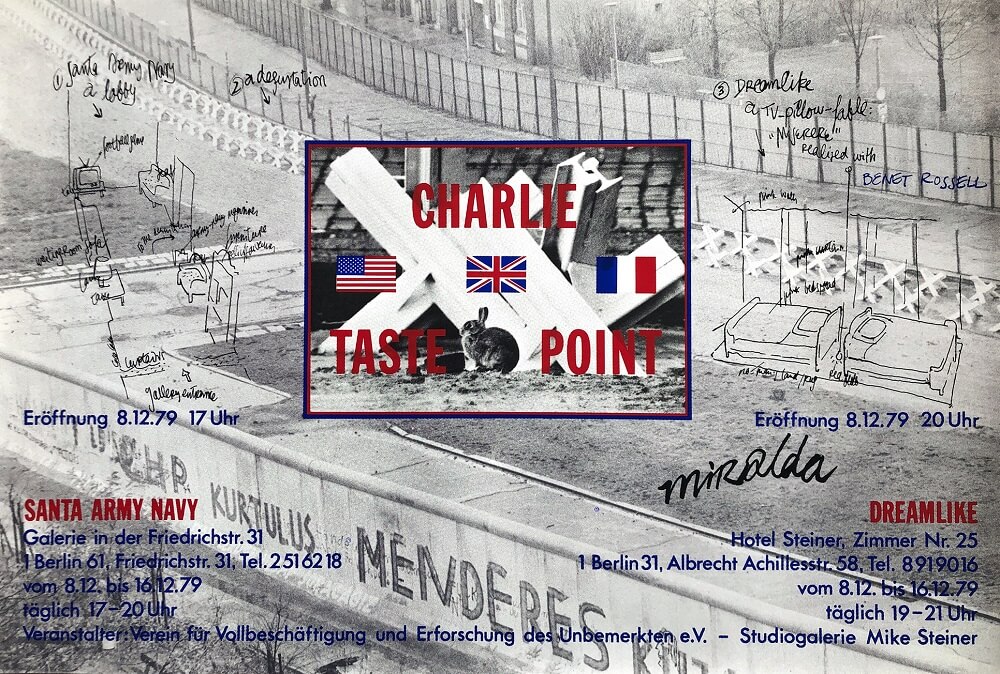 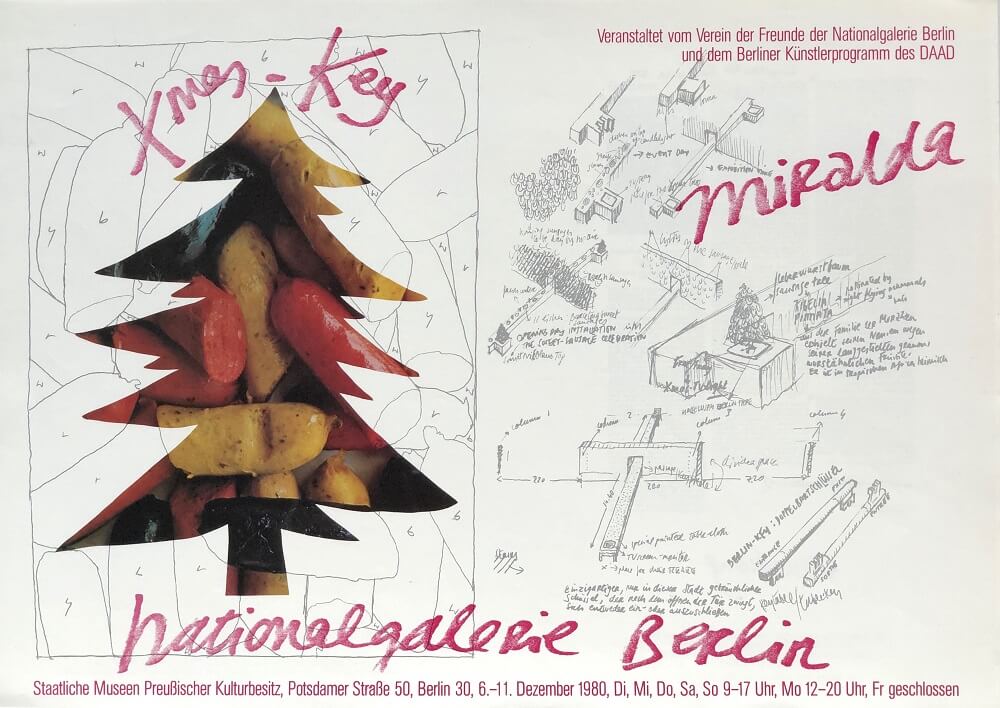 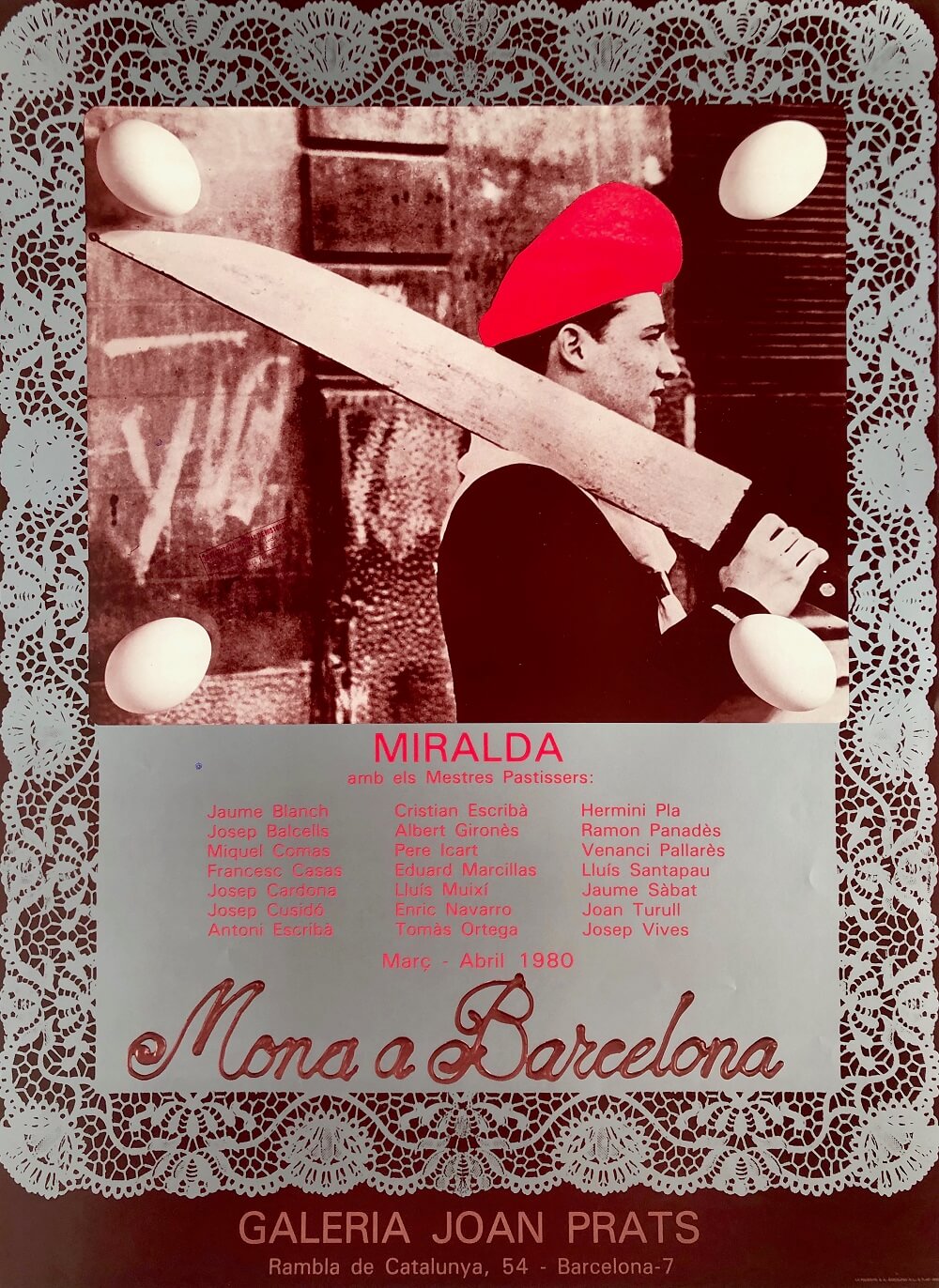 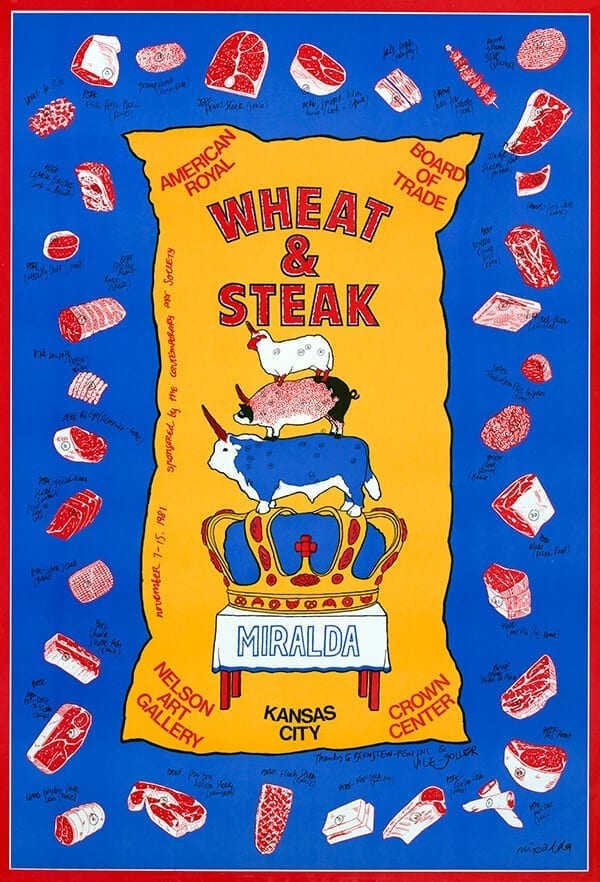 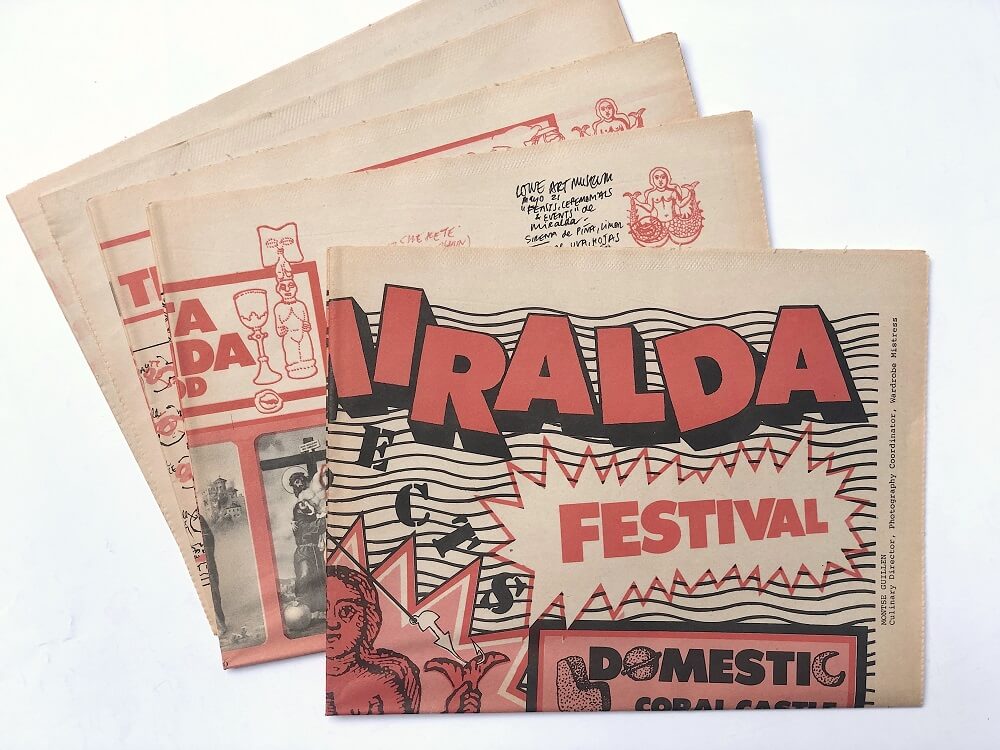 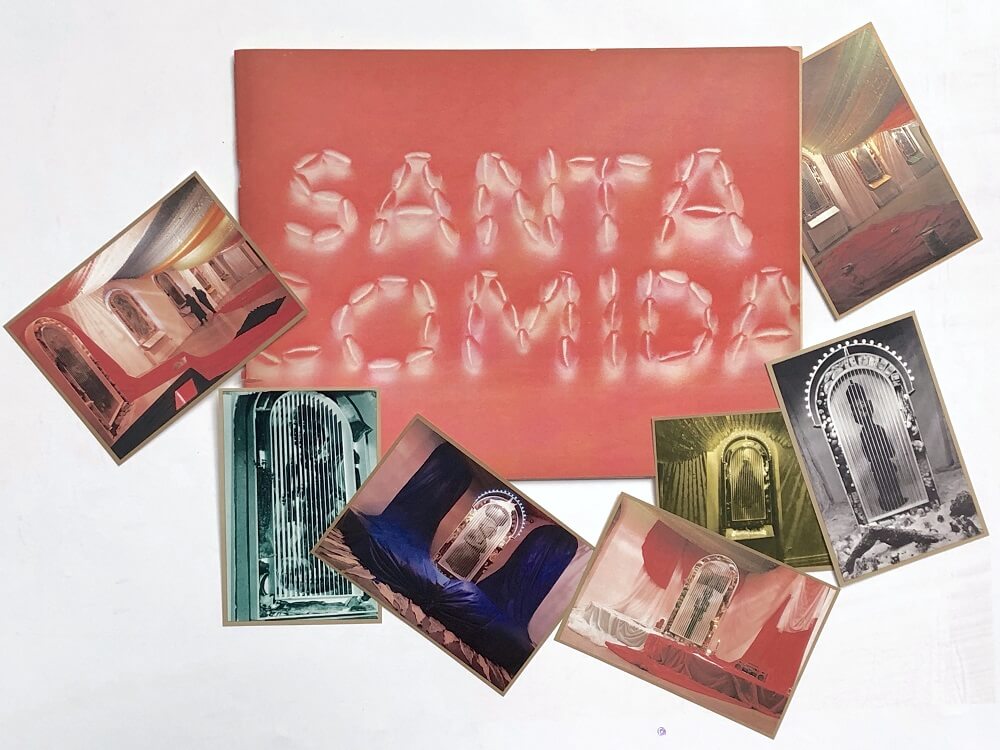 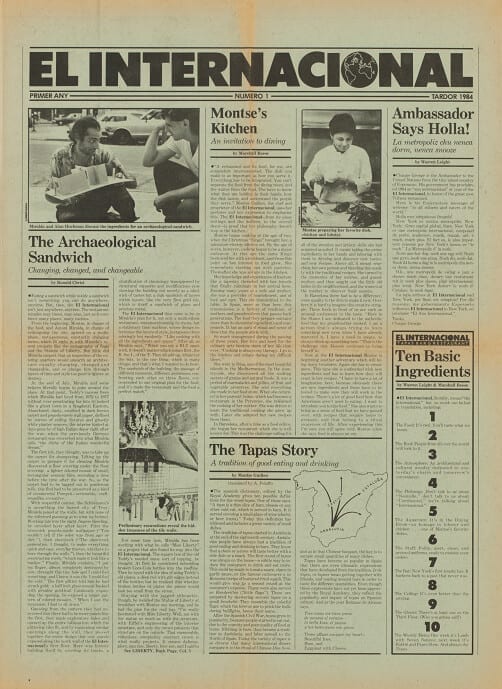 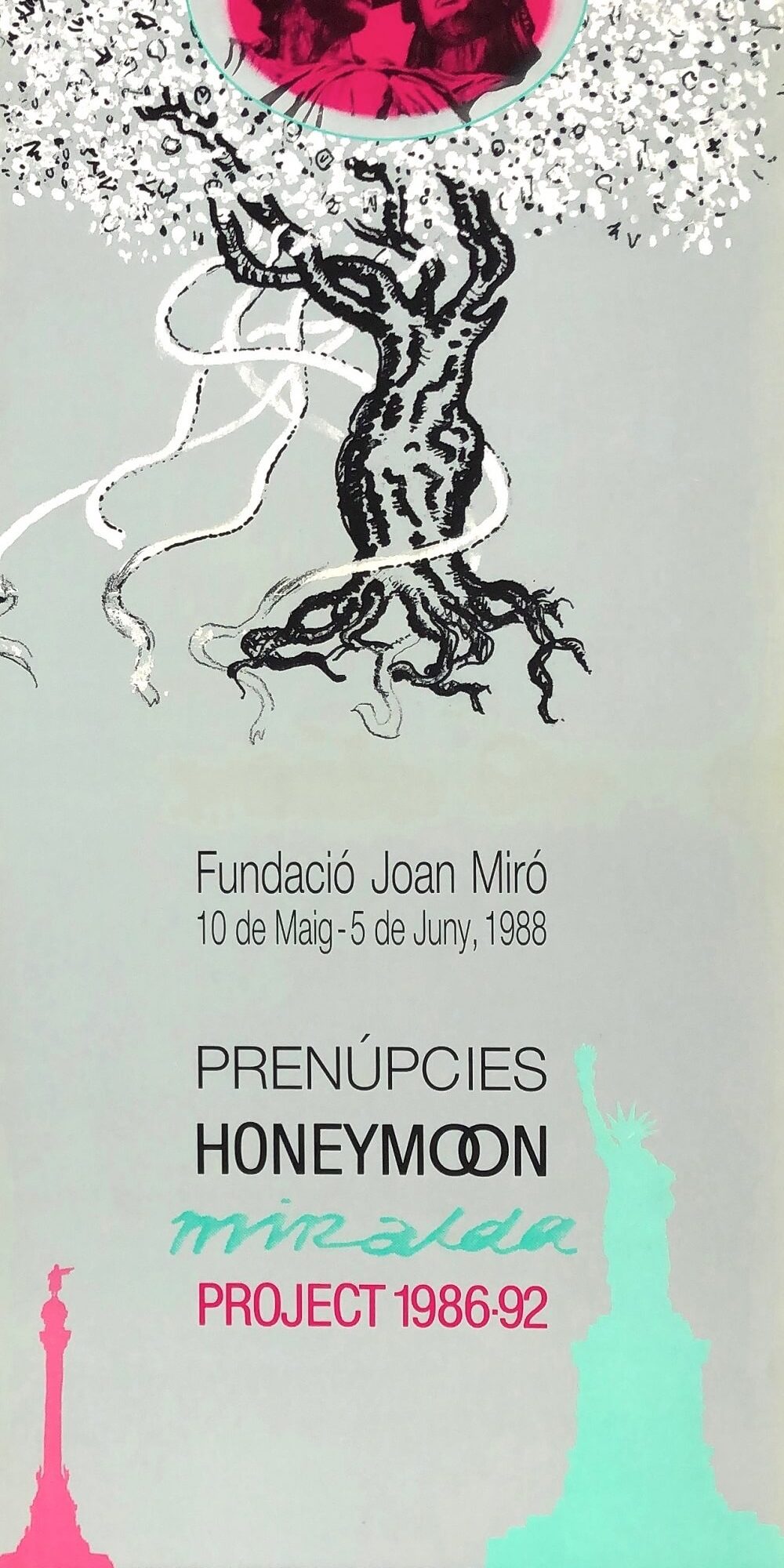 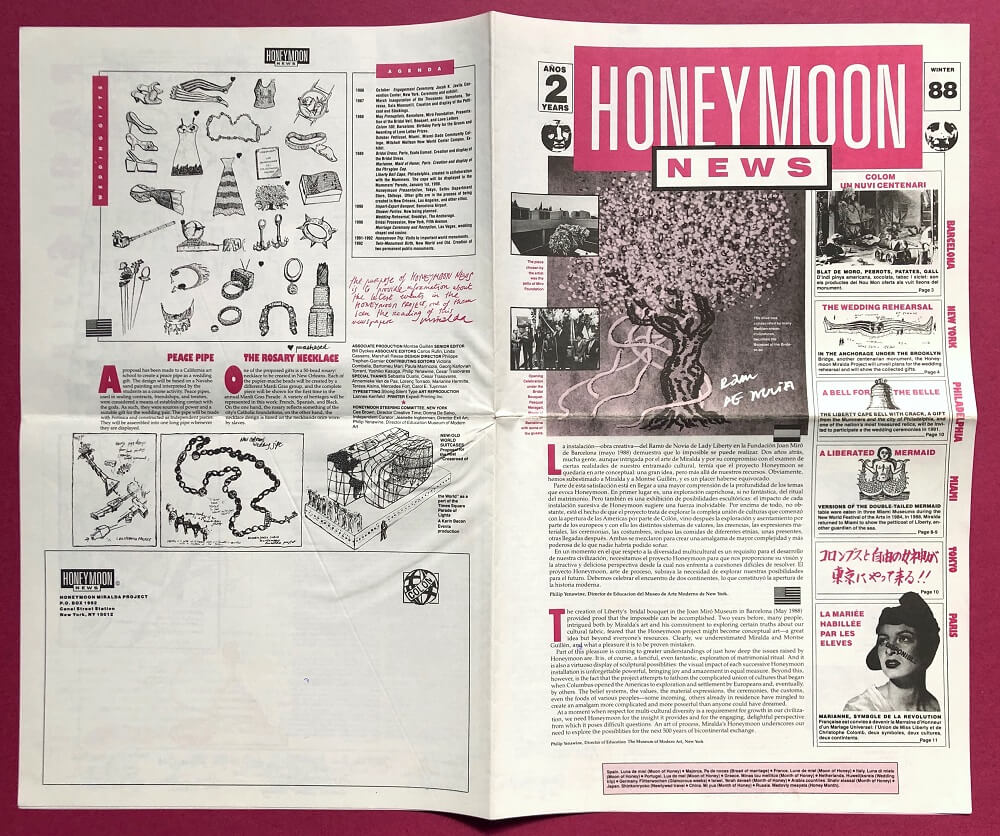 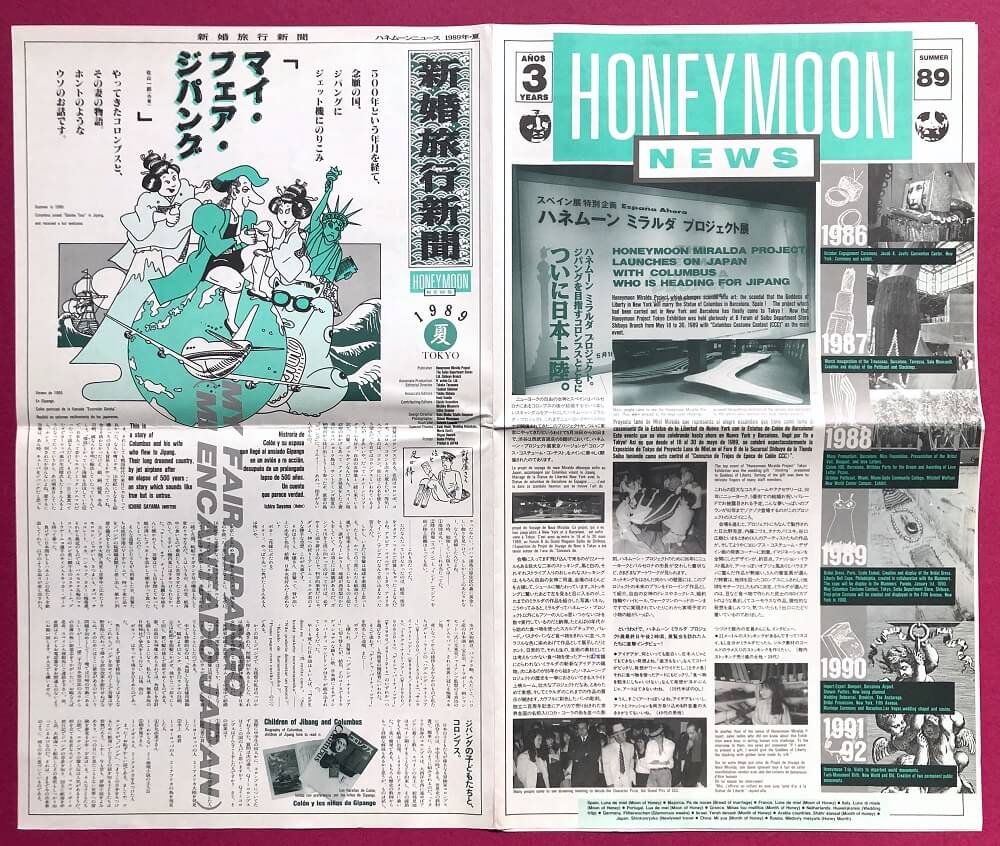 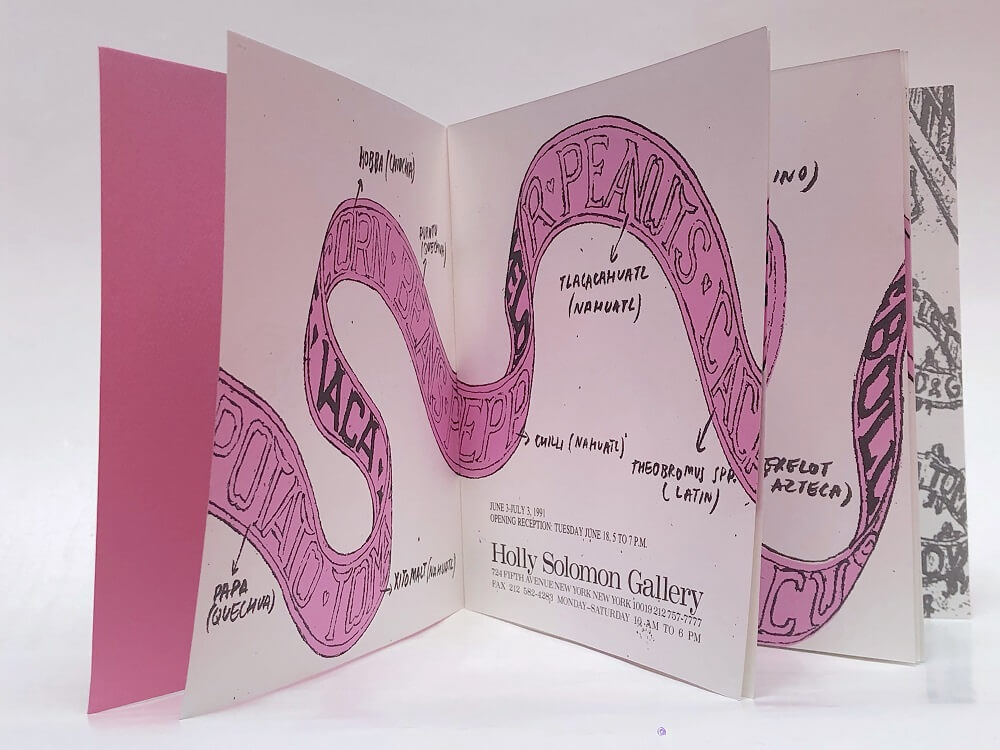 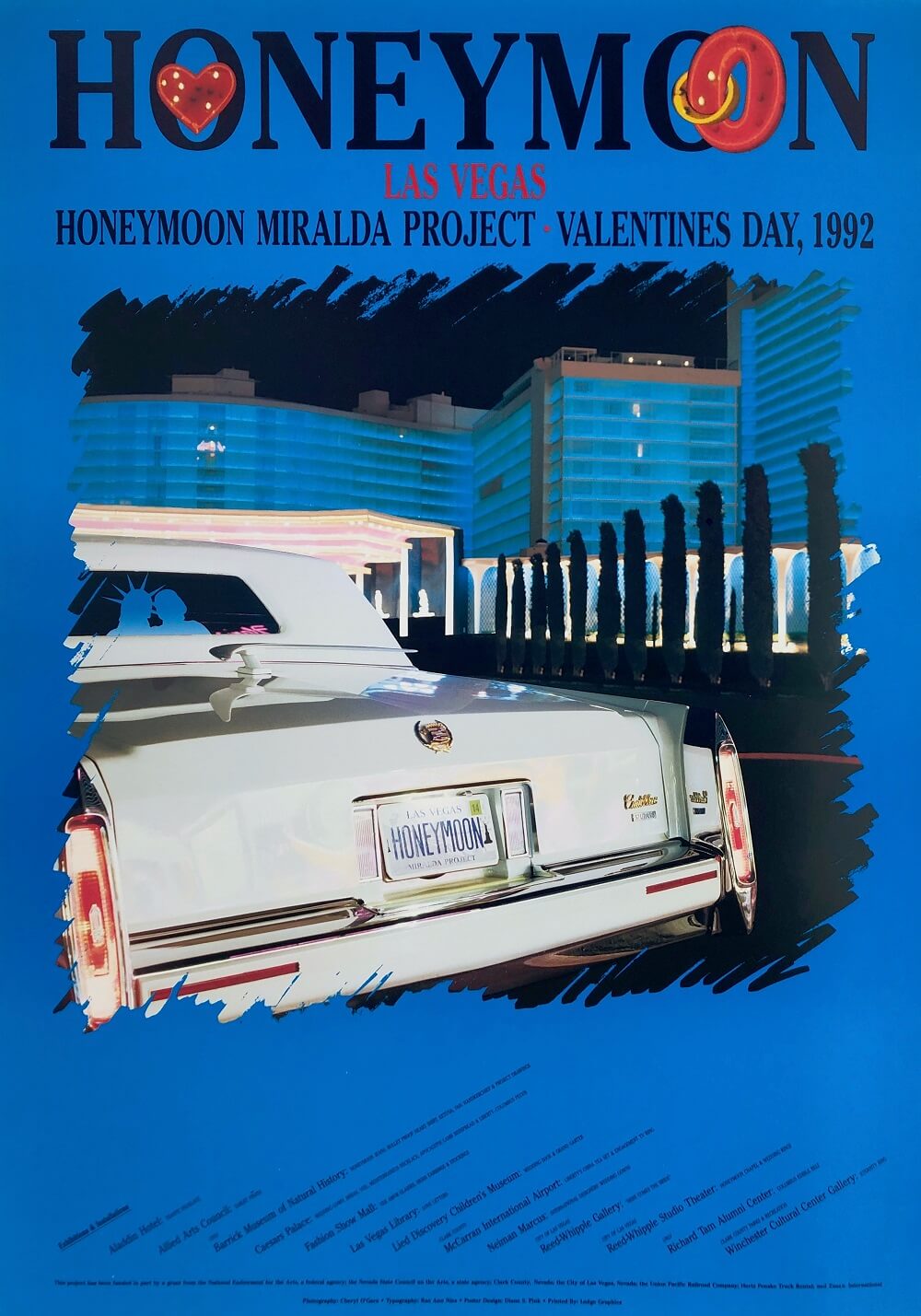 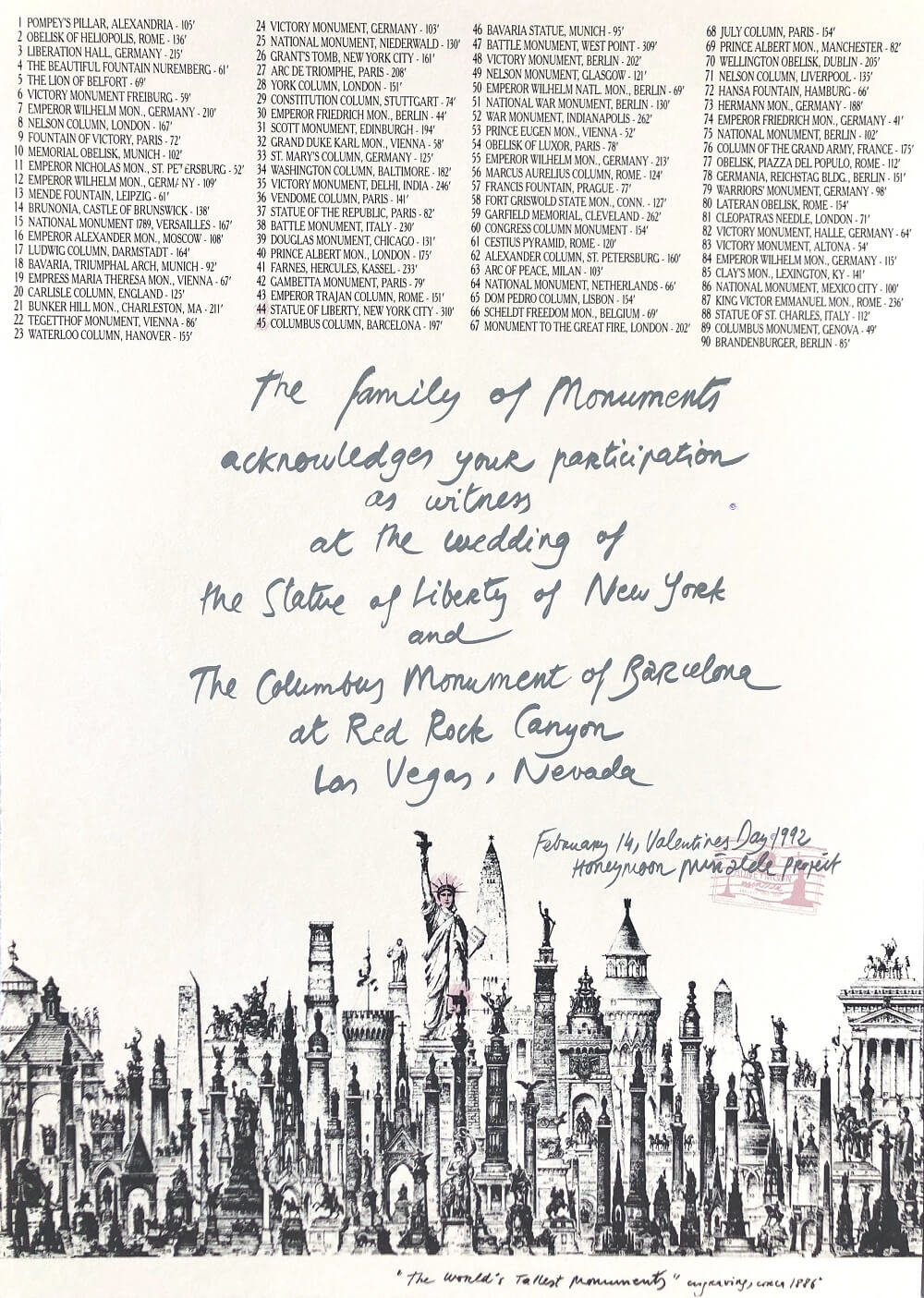 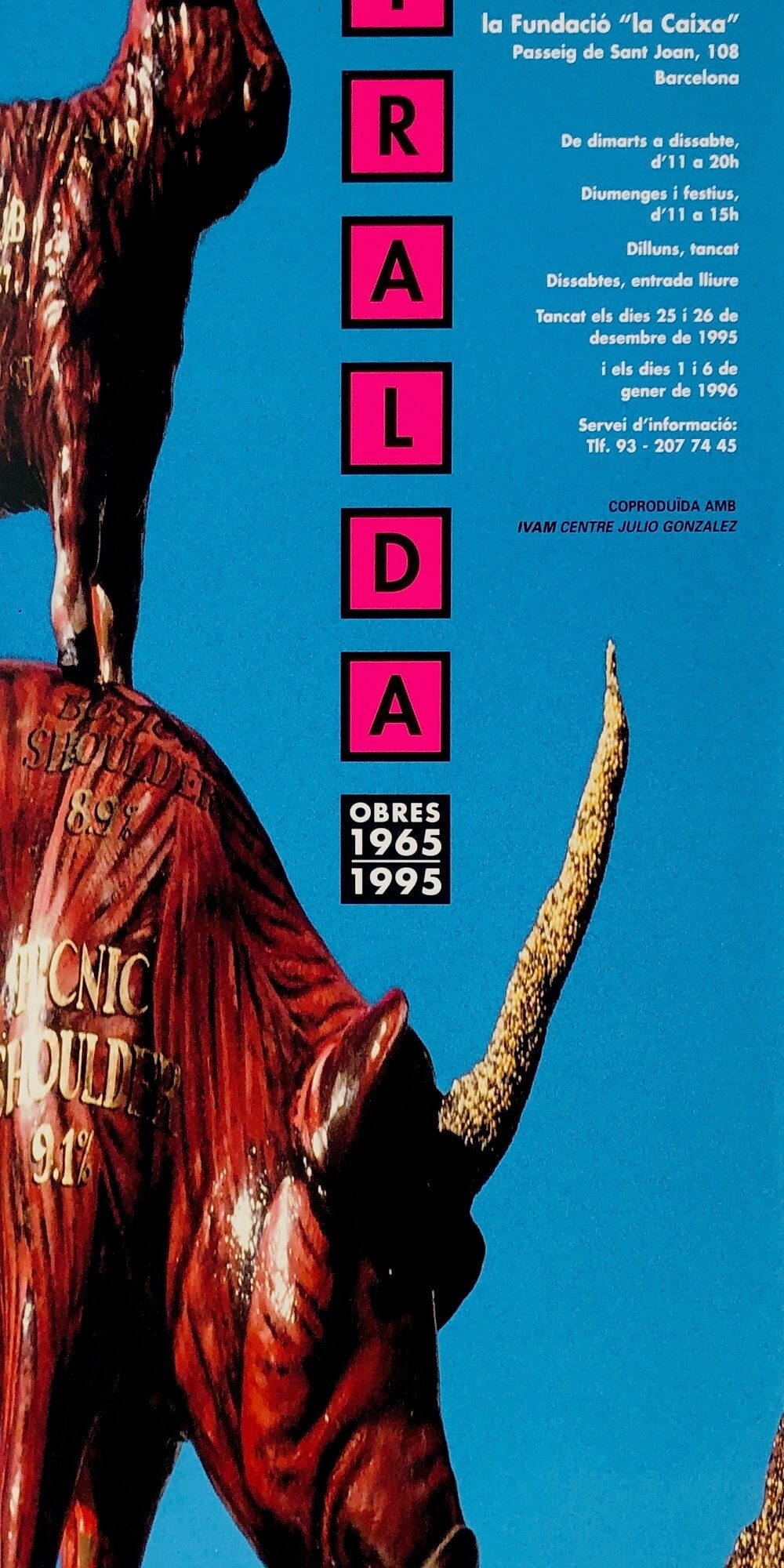 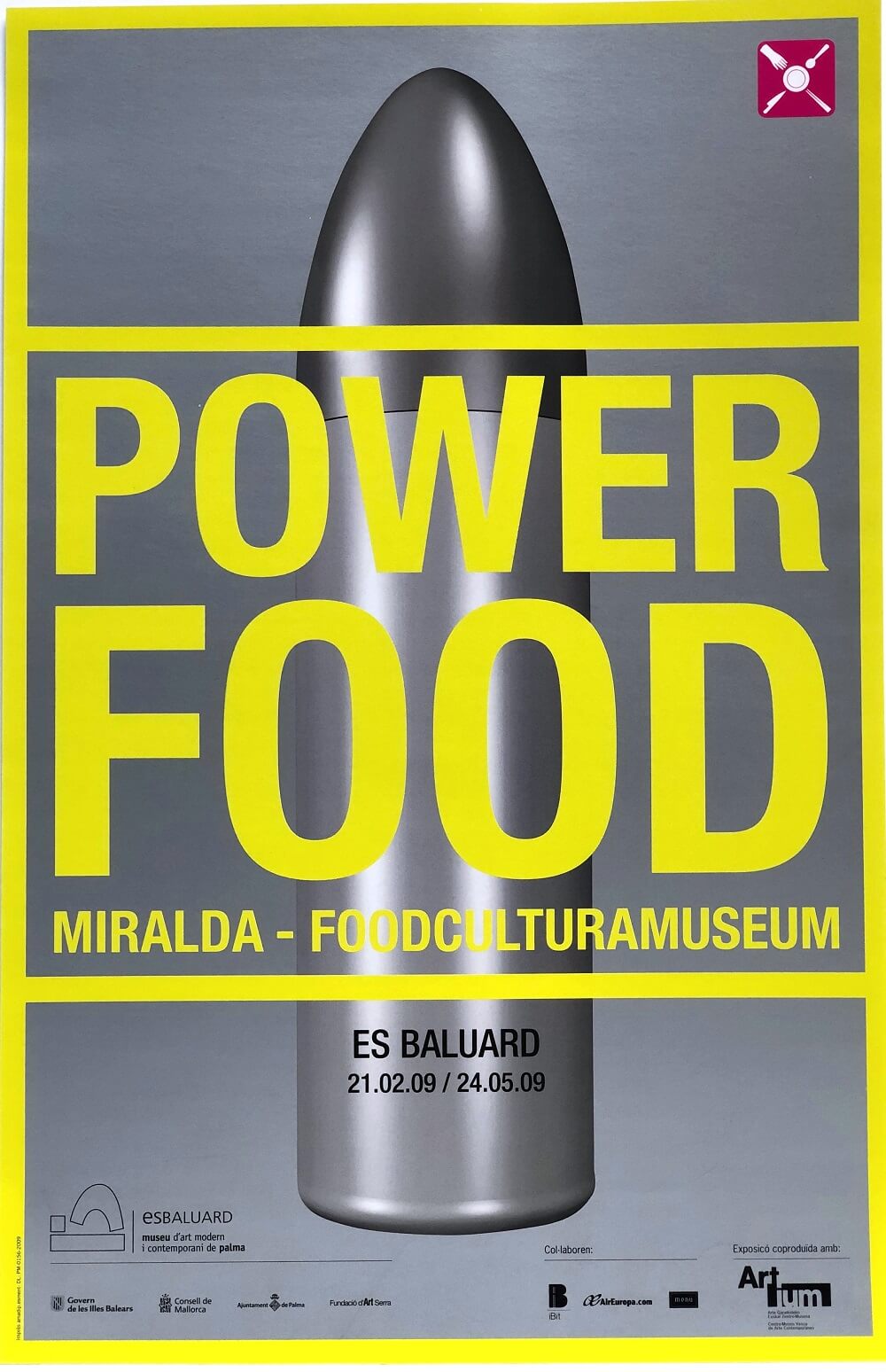 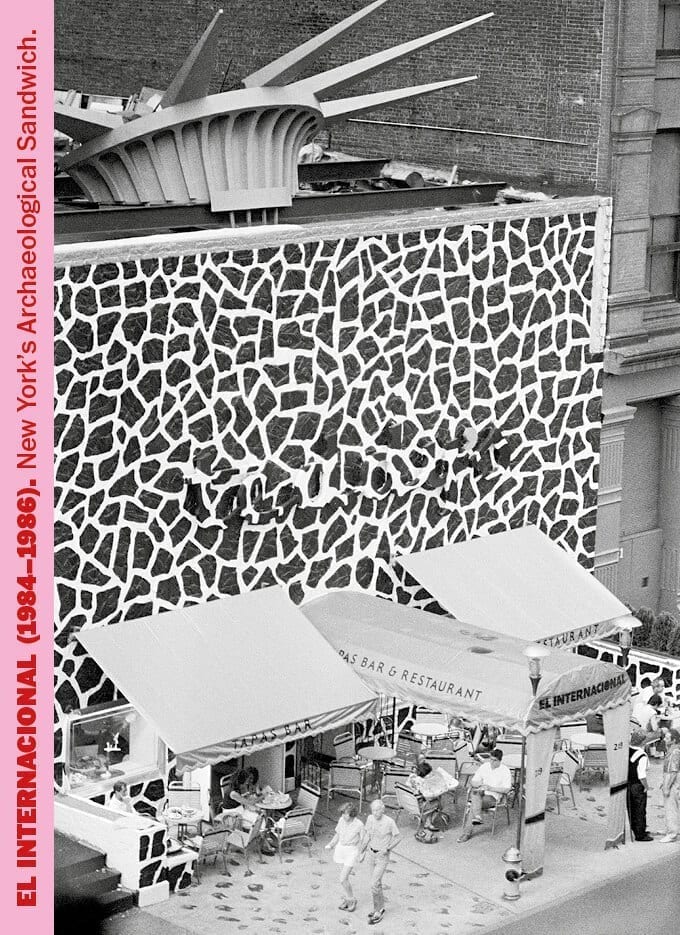 185 €
Add to cart
We use cookies to ensure that we give the best user experience on our website. If you continue using this site, we will assume that you agree. Settings Accept