The generic name of the series that were started in 1991 is “camerastrokes”.
Over the years the artist has taken up these bodies of work at different times.
It is a way of drawing in the air, giving with the camera, a virtual brushstroke, during a second of exposure. The light source is now the urban lights observed from a balcony outside.
Here the image obtained is processed paradoxically to negative in the computer and printed by superimposing the pigment in several passes and continuing the process with the occasional trace of charcoal.
The moment of a second is expanded during all this time as a negative image, which no longer has the referent in the past but in a future to be revealed.
The transience of the transitory being underlies the whole process.

BACK TO THE ARTIST
CONTACT US
SKU 0101-3 Categories Artists, Darío Urzay, Drawing 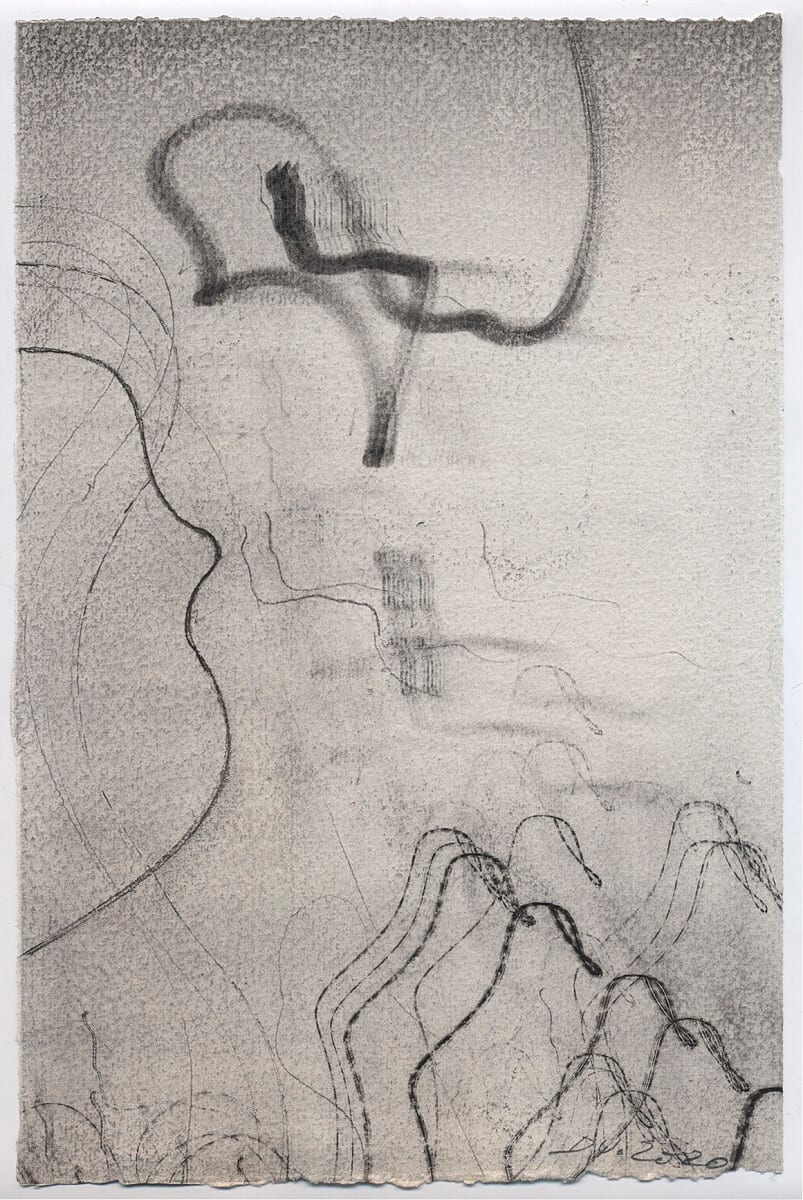 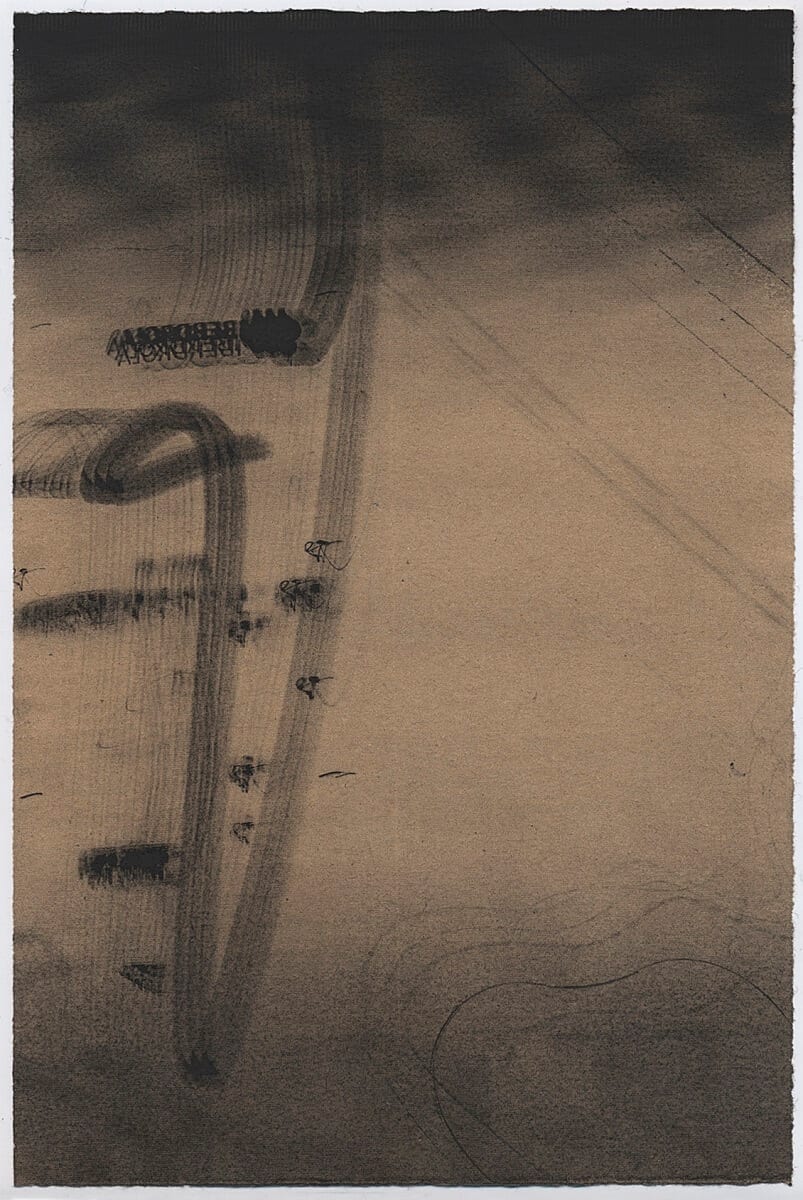 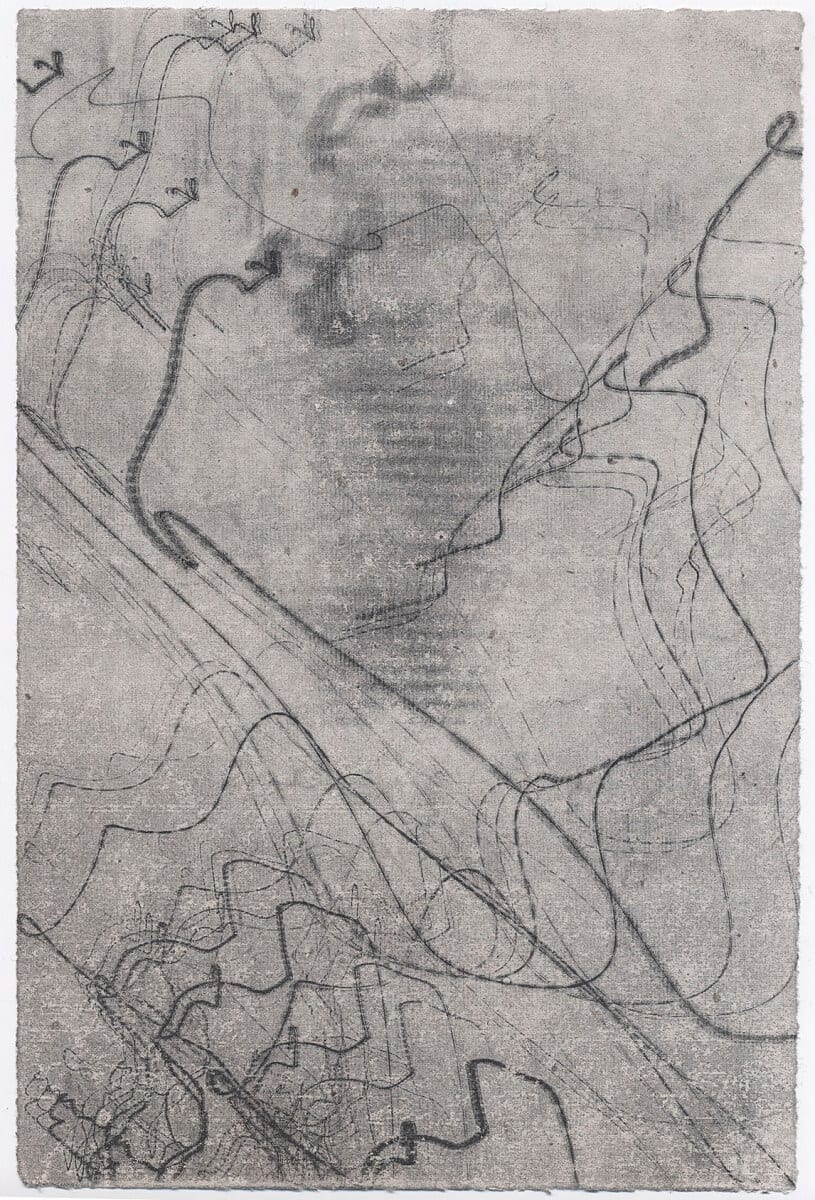 1.200 €
Add to cart
We use cookies to ensure that we give the best user experience on our website. If you continue using this site, we will assume that you agree. Settings Accept