At the end of the 19th century, King Ludwig II of Bavaria built an artificial cave in his Linderhof castle, so that he could hear Wagner’s operas. Ludwig II was Wagner’s patron.
The grotto could be illuminated in red, green or blue, depending on the desired atmosphere, thanks to the first Bavarian artificial light system, created by Ludwig II.
At the end of his reign, the throne was taken from Ludwig II, and fleeing from a gloomy outside world, he found refuge in his castle, spending much time in the Venus Grotto. He drowned in a nearby lake.
Using the life of Ludwig II as a metaphor, Venus Grotto describes an artificial world opposed to nature, showing natural caves illuminated for tourists, in contrast to dark mountainous landscapes, increasingly lighter until reaching an almost pure white, as a symbol of death, as well as the openings in the landscape caused by mining extraction, serves to link the exterior with the interior, the mountainous landscape with the interior of the cave.
Landscape, manipulated nature, tourism … are recurring elements in my work, which come together in Venus Grotto in a more pictorial, abstract and metaphorical way.
In Men in suit, not only are these men of the last century deprived of their faces, but their individuality is symbolically mutilated to reject, at least conceptually, this canon of masculinity, power and control. Ros Boisier 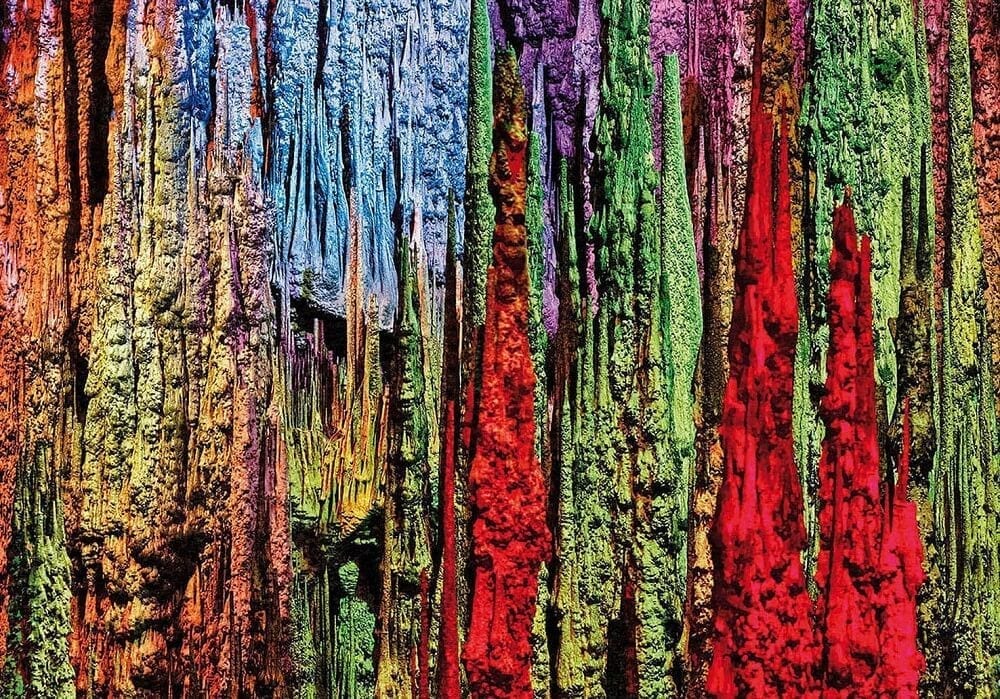 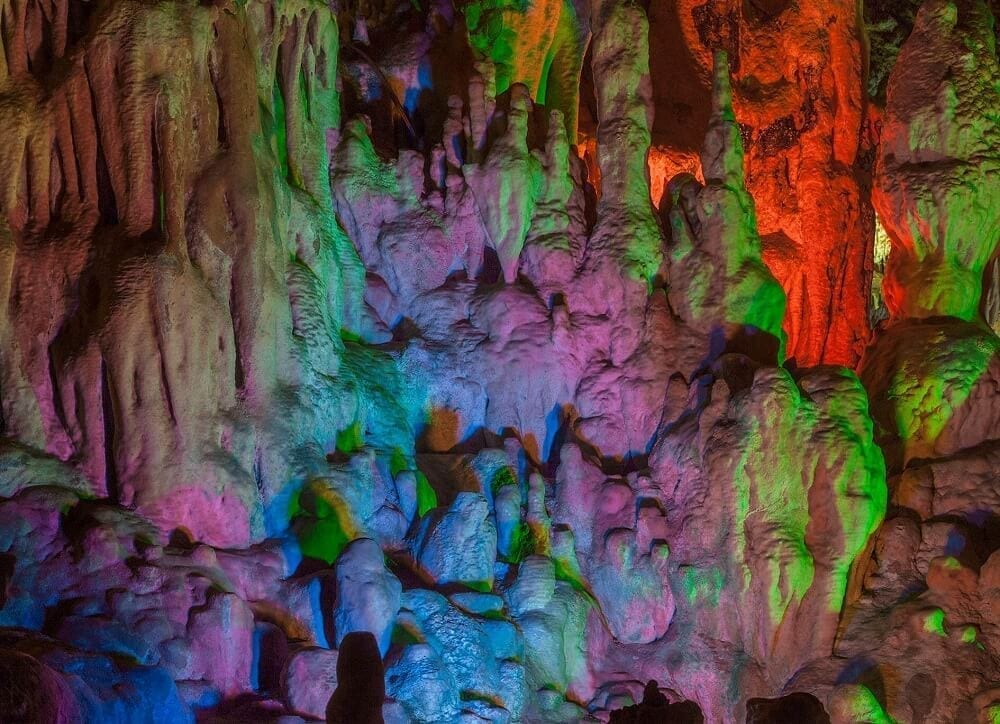 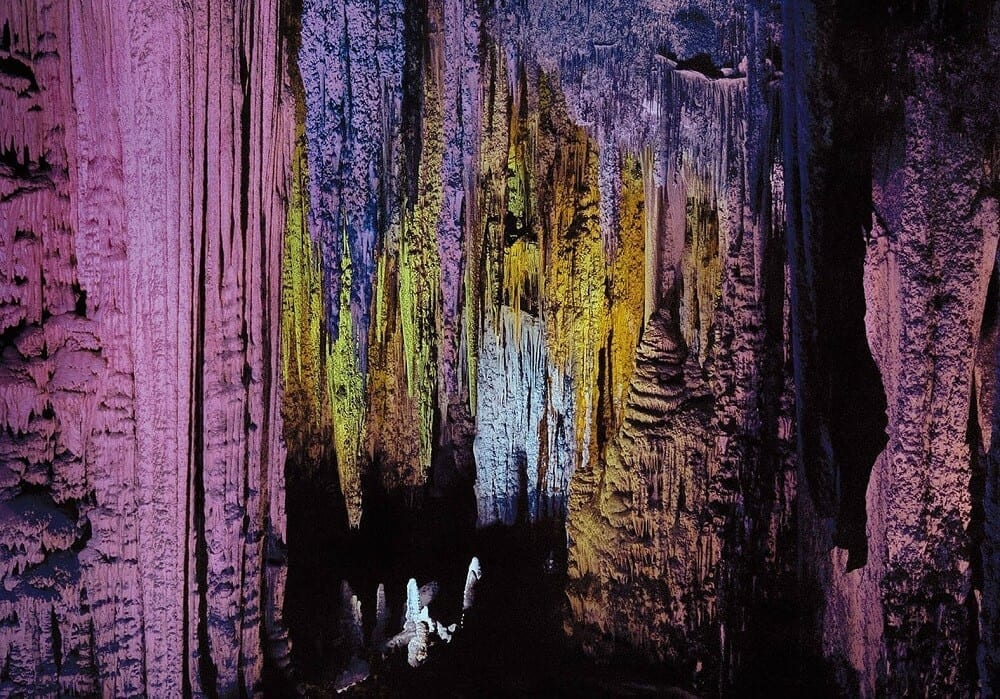 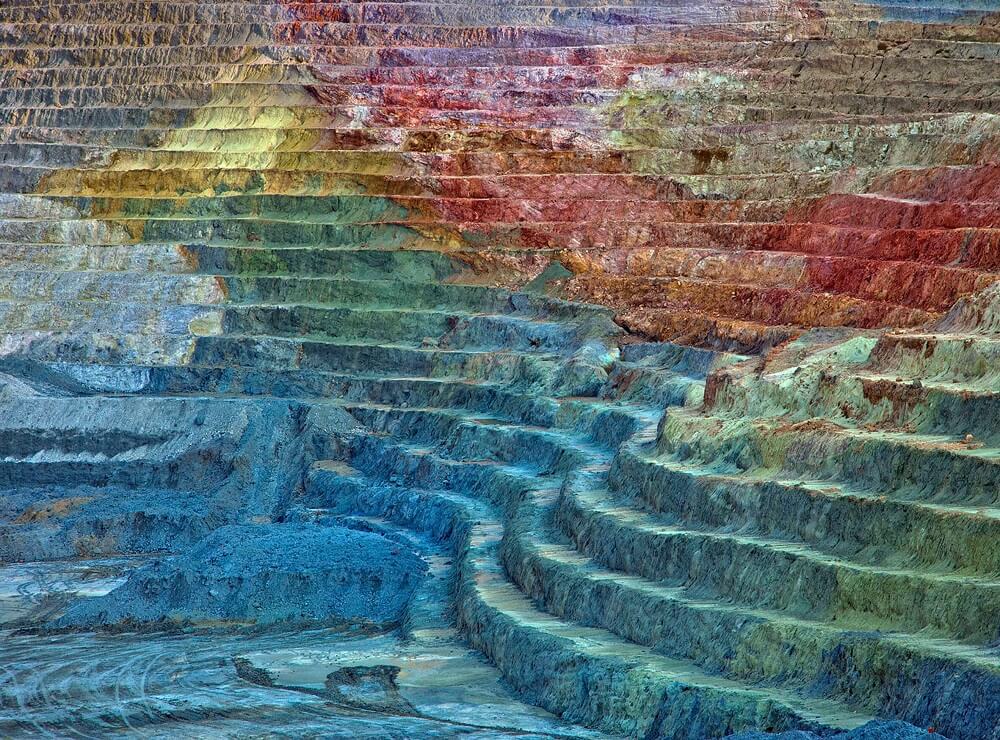 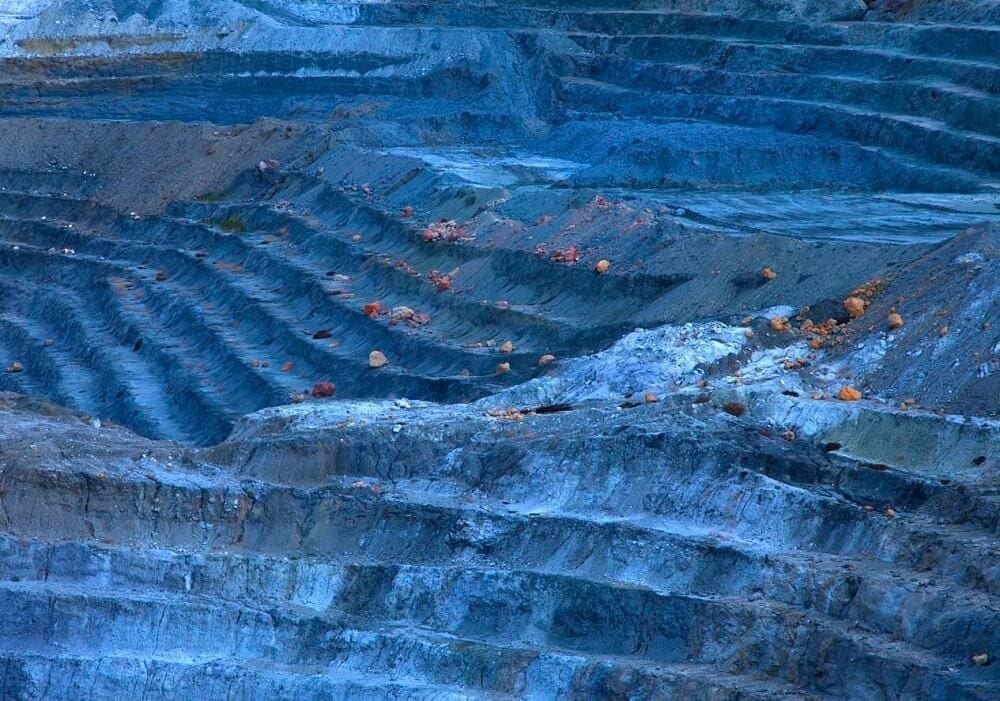 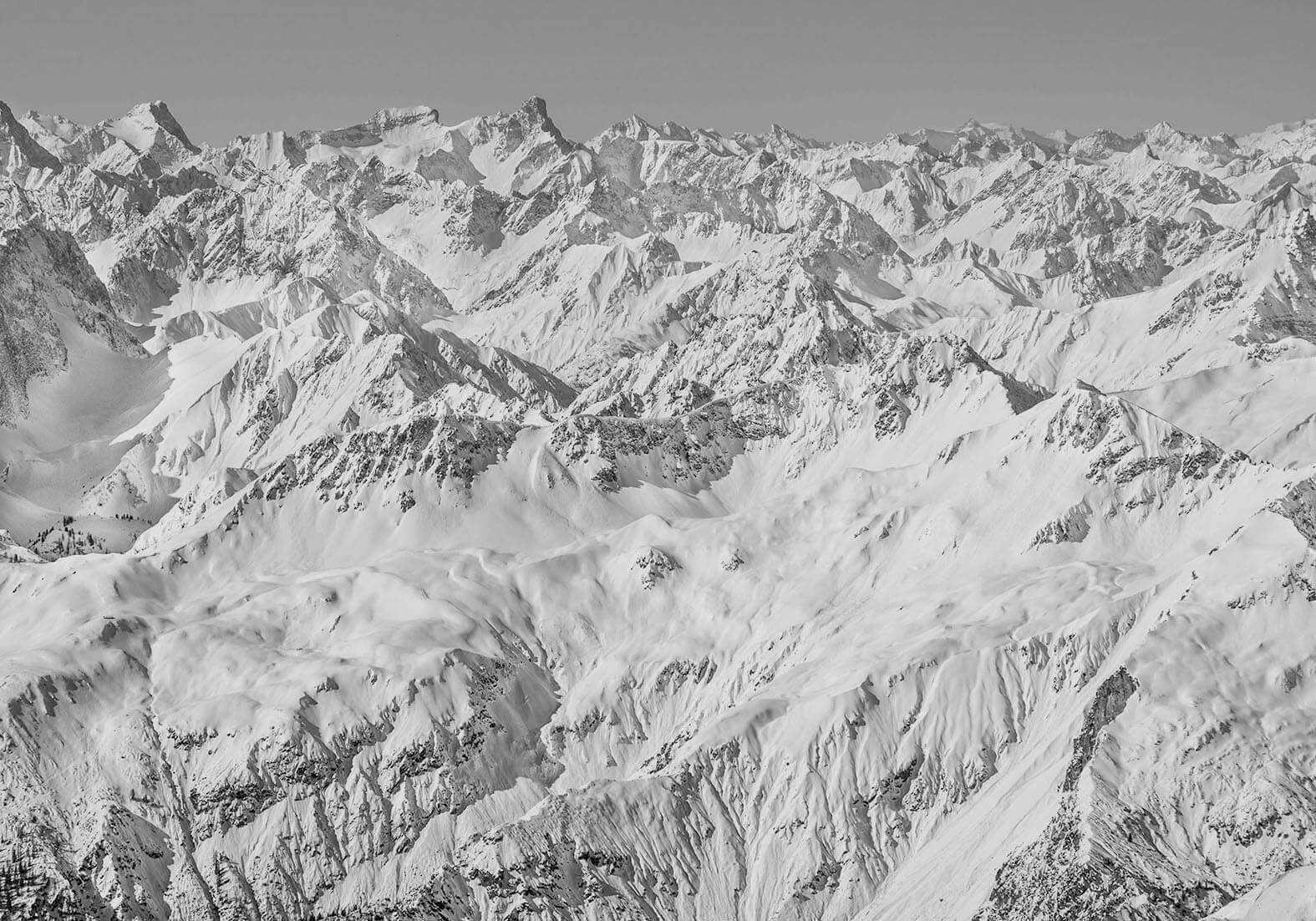