Photographer. It develops its activity mainly between Tokyo and Barcelona. Uses the universality of visual language as a tool to reflect on the beauty of existence and its fragility. Exploring how our thoughts and attitudes influence our environment, and vice versa. With a vital and intimate style, his works move between reality and the metaphor, between lived moments and dreamed ones.
Since the early 90s, he combined his work as a fashion and advertising photographer, with the growth of his artistic career and his participation in the board of Spain’s Professional Photographers Association (1999-2007). From 2007 (when he created “Ashimoto”) until today, he focuses his activity on projects that he mainly develops in Tokyo, his city-lab, which highlights his participation (since 2012) in Tokyo-Ga, a large international project featuring this metropolis.
His works have been exhibited in more than 15 countries, among them: Spain, Mexico, France, Italy, Japan and Russia. In over 15 solo exhibitions, over 60 group ones and numerous art fairs. They are part of important art collections such as Fundació Foto Colectania (Barcelona, Spain), Auer Photo Foundation (Geneva, Switzerland), Fundación Unicaja (Malaga, Spain) and several private collections in Spain, France, Switzerland, Russia and Mexico. His best-known book is Tokyo Blur. http://www.cesarordonez.com/ 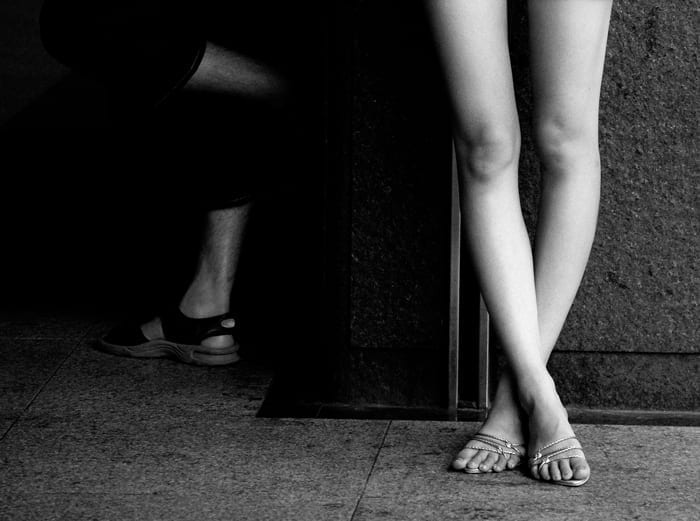 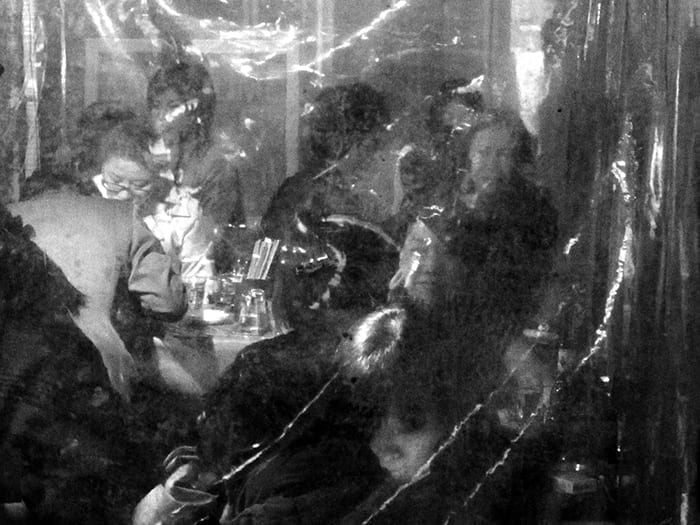 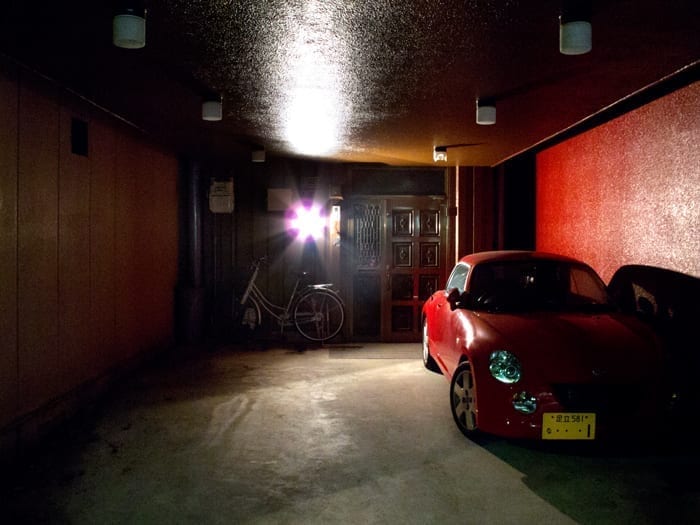 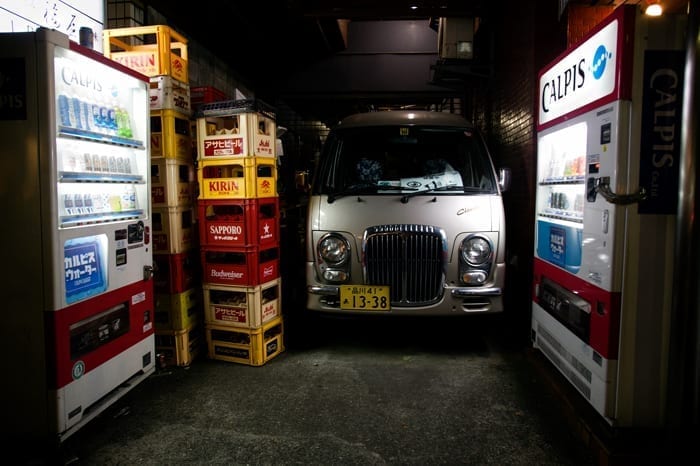 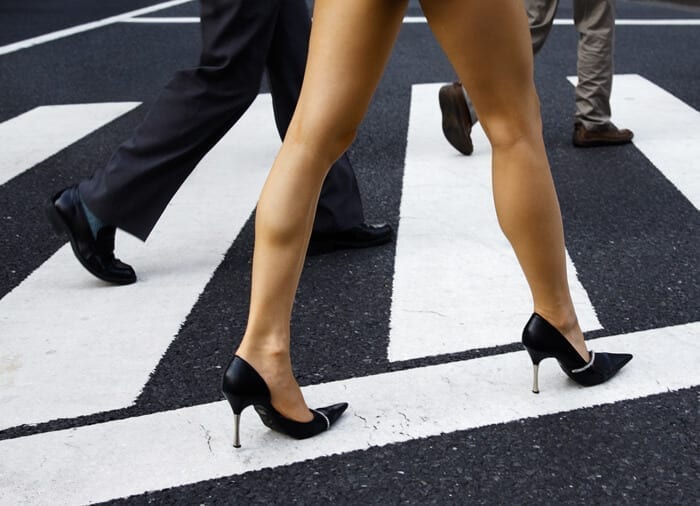 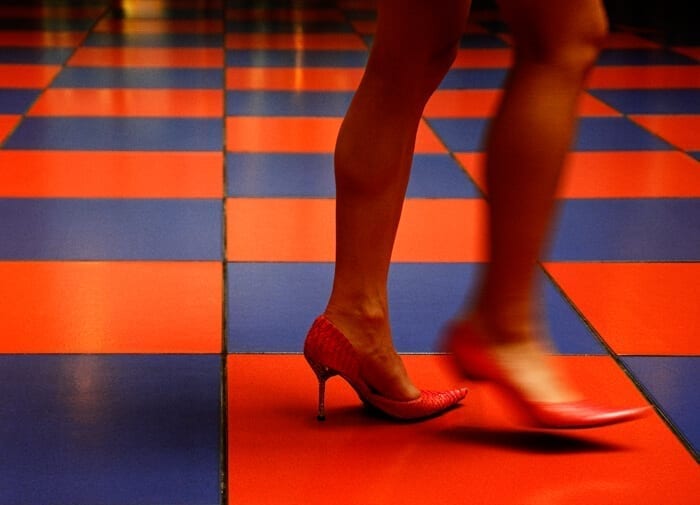 968 €
Add to cart
We use cookies to ensure that we give the best user experience on our website. If you continue using this site, we will assume that you agree. Settings Accept