He trained at the Escola Massana in Barcelona and at the École nationale supérieure des
Beaux-arts in Paris, where he has lived and worked since 1962. In the 1960s he came
into contact with the critics Lawrence Alloway and Pierre Restany, and with the avant-garde groups
Independent Group in England and Noveaux Réalistes in France, which revived representational techniques and aesthetic and ethical positions close to Berlin Dadaism. He collaborated in the “ceremonials” organised in 1969 and 1970 by the group of Catalan artists based in Paris, Miralda, Benet Rossell and Jaume Xifra.
Although he initially practised collage, he soon incorporated photomontage and the assemblage of images and objects in installations and photographic series. Rabascall has focused his work on criticising the mediatised image and the model of life imposed by the media. Using iconography and texts typical of the mass media, he highlights their implicit manipulation. One of the
recurring elements in his work is television, which he approaches from multiple
perspectives: as an icon, object, souvenir, sculpture, an instrument of communication and fetish. He has often organised his work in series or groups of works around the
same theme. In the 1980s he began a conceptual reflection on
painting and, later, on the concept of landscape and its role in the new ecological paradigm. As a whole, Rabascall’s work constitutes a critical look at the everyday mythologies of the present. 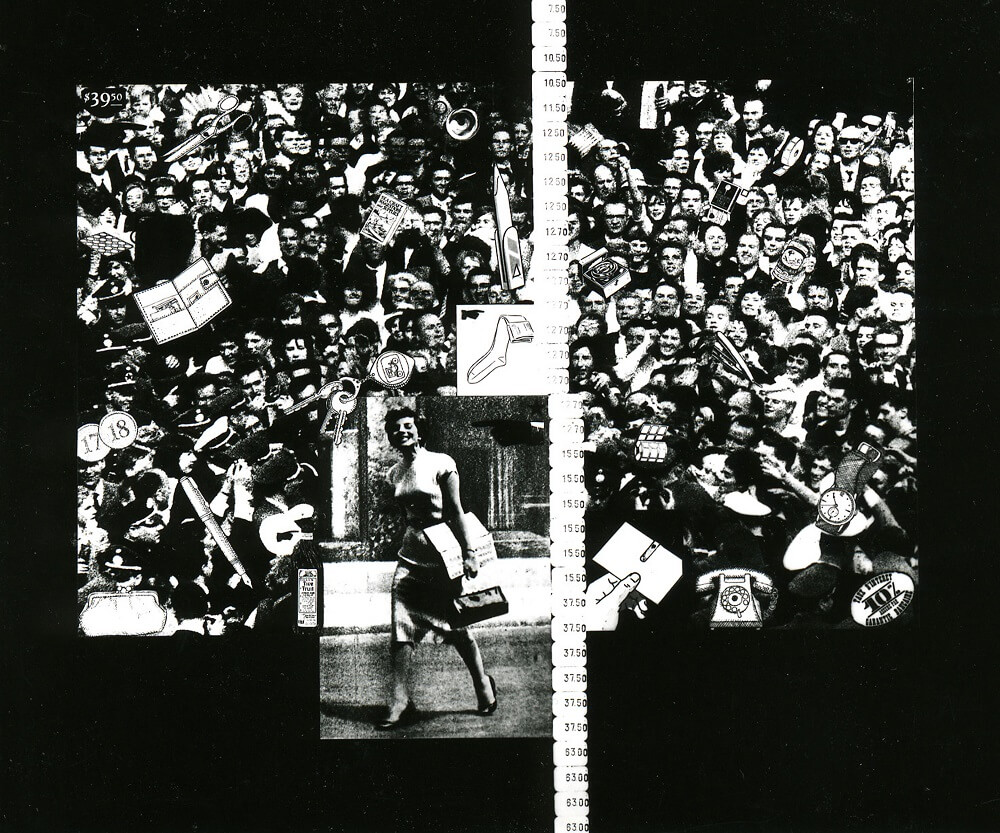 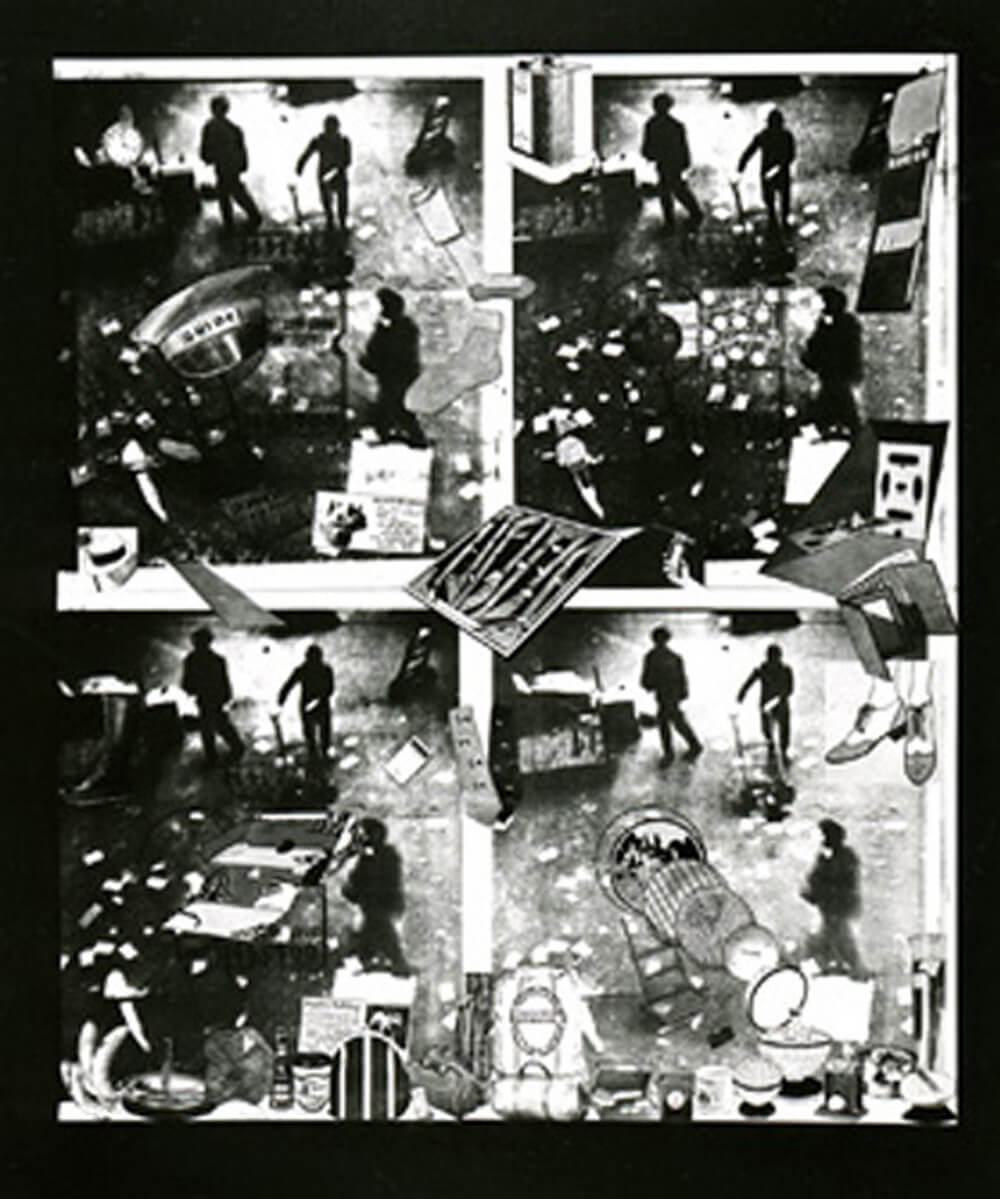 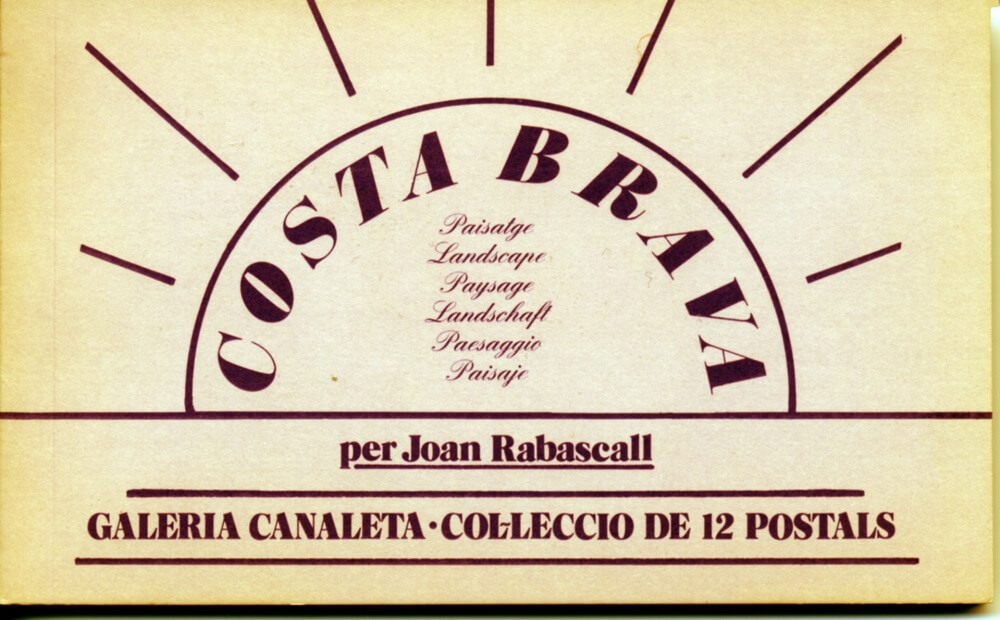 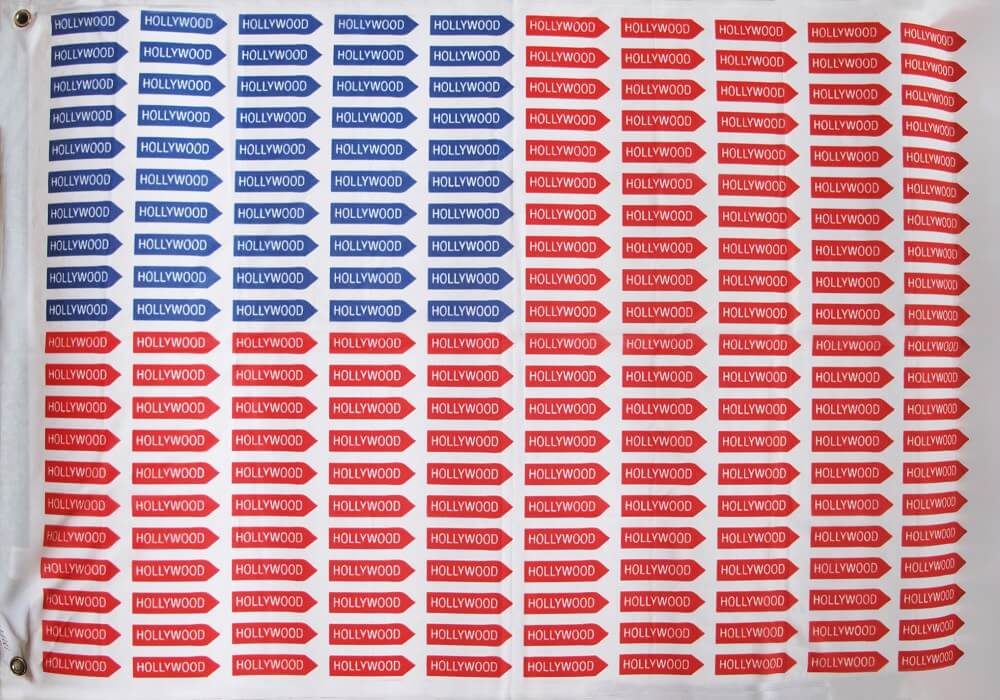 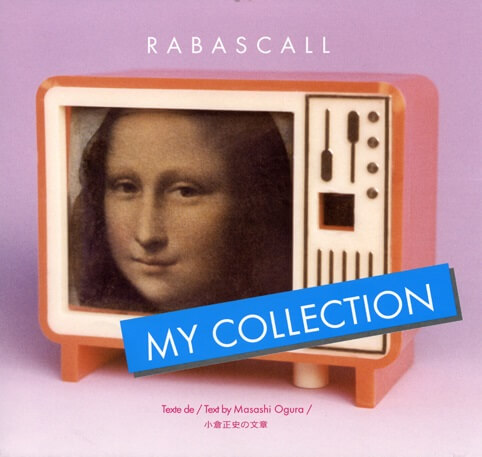 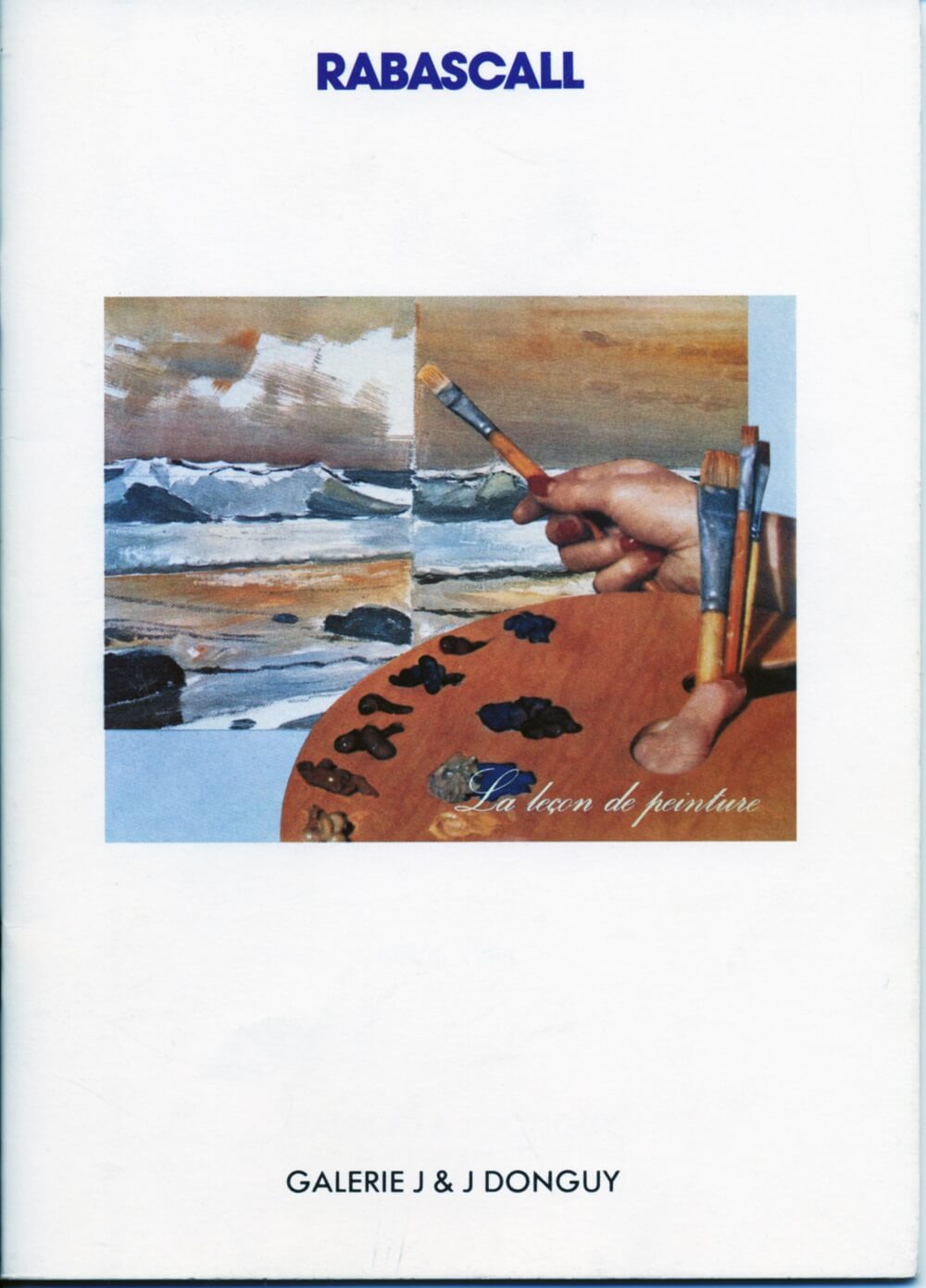 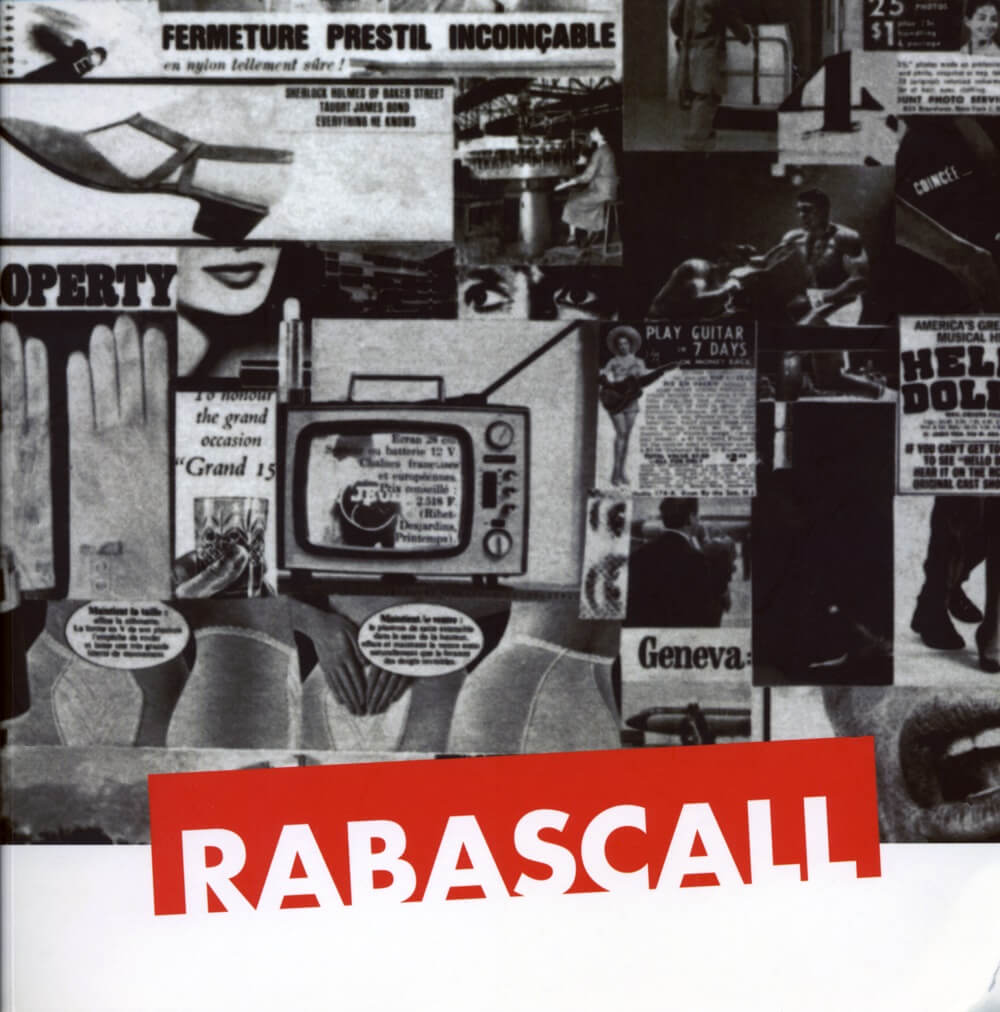 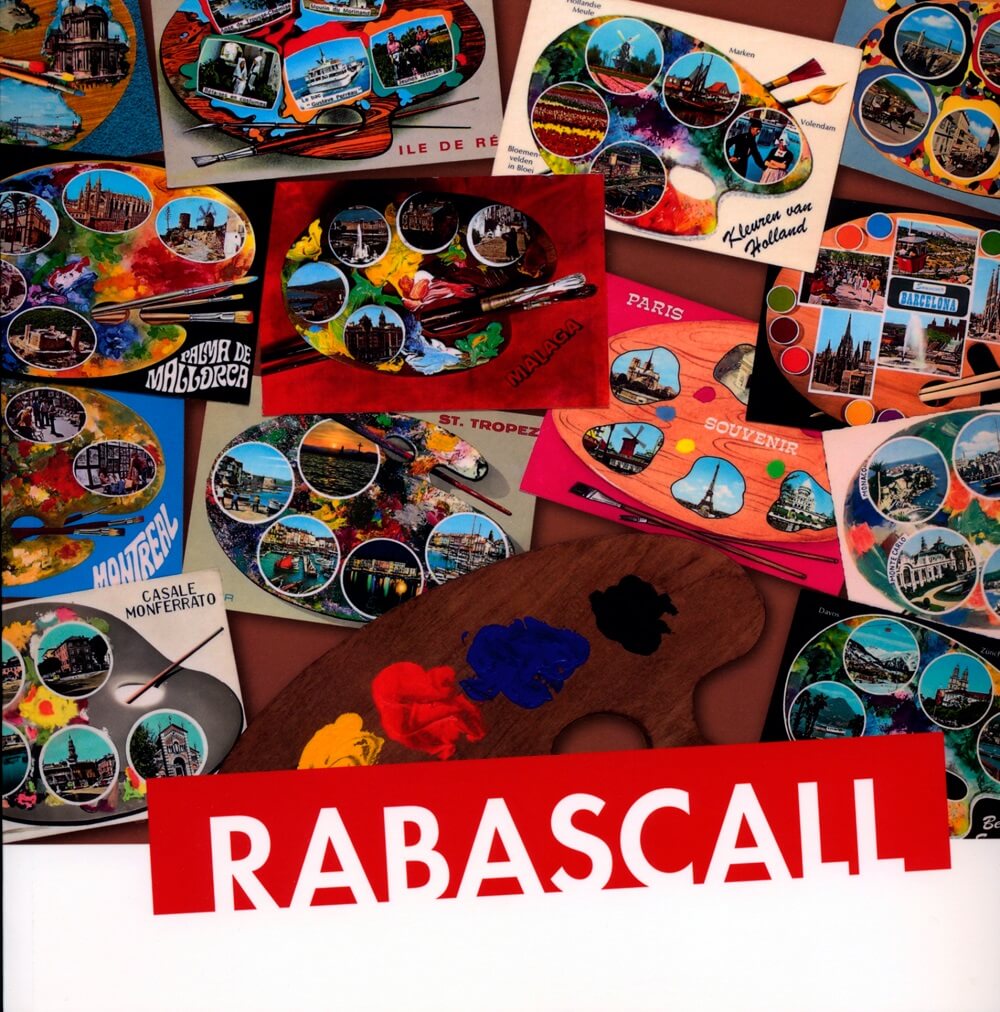 30 €
Add to cart
We use cookies to ensure that we give the best user experience on our website. If you continue using this site, we will assume that you agree. Settings Accept