Visual artist and PhD in Fine Arts, Universidad Complutense de Madrid, where she is currently a Professor. Since 2005 she has developed her professional career between Europe and Latin America through partnerships with museums, art galleries and universities. She has been awarded several grants by the Academy of Spain in Rome, the Botin Foundation, the Miró Mallorca Foundation.
She has been invited and has received commissions by institutions such as the Ministry of Culture and Sports, Spain; AC/E, Acción Cultural Española AC/E;
Spanish Agency for International Development Cooperation (AECID) ;
Manifesta, International Foundation Manifesta (IFM), Netherlands (2010-2011),Plat(t)Form, Winthertur, Zurich; Ministry of Culture, Arts and Heritage, Chile; or the ArtCenter/South Florida, Miami.
Her work is in collections such as C.A.2M. Centro de Arte Dos de Mayo Madrid; AENA Foundation; Royal Academy of Spain in Rome; UNICAJA or IVAM, Valencia as well as in private collections in the United States (Board Whitney Museum, New York), Latin America (MAC Museum of ArtContemporáne of Santiago de Chile) and Spain (Seguros DKV). 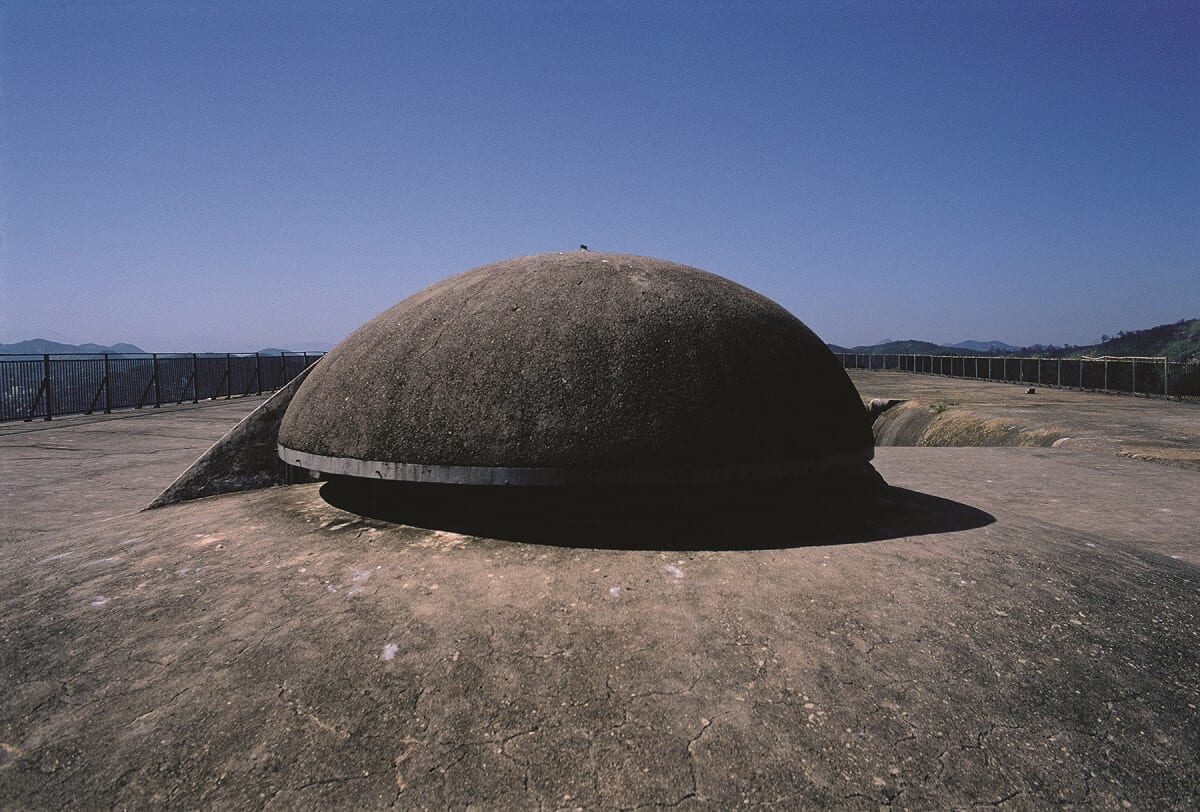 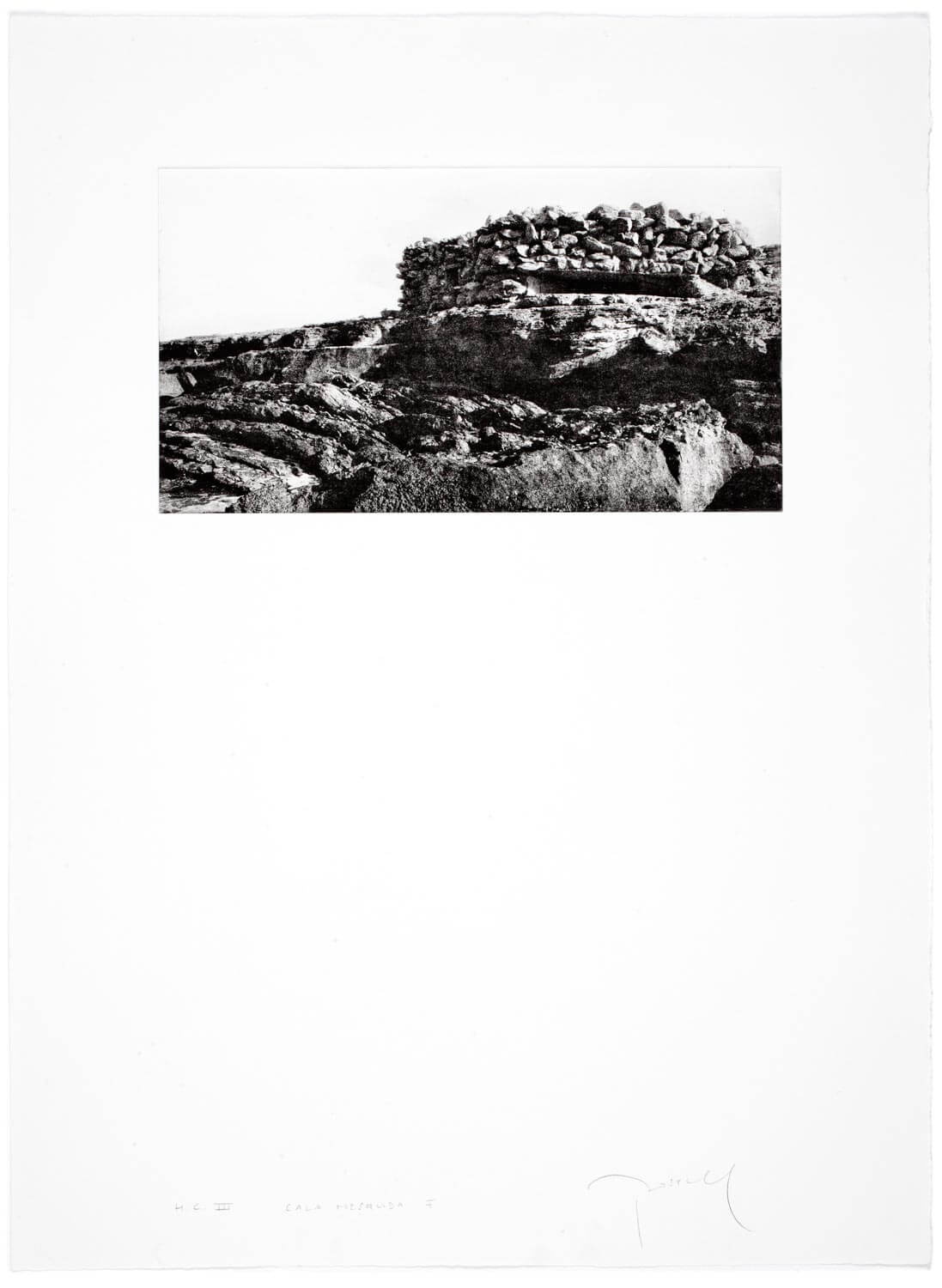 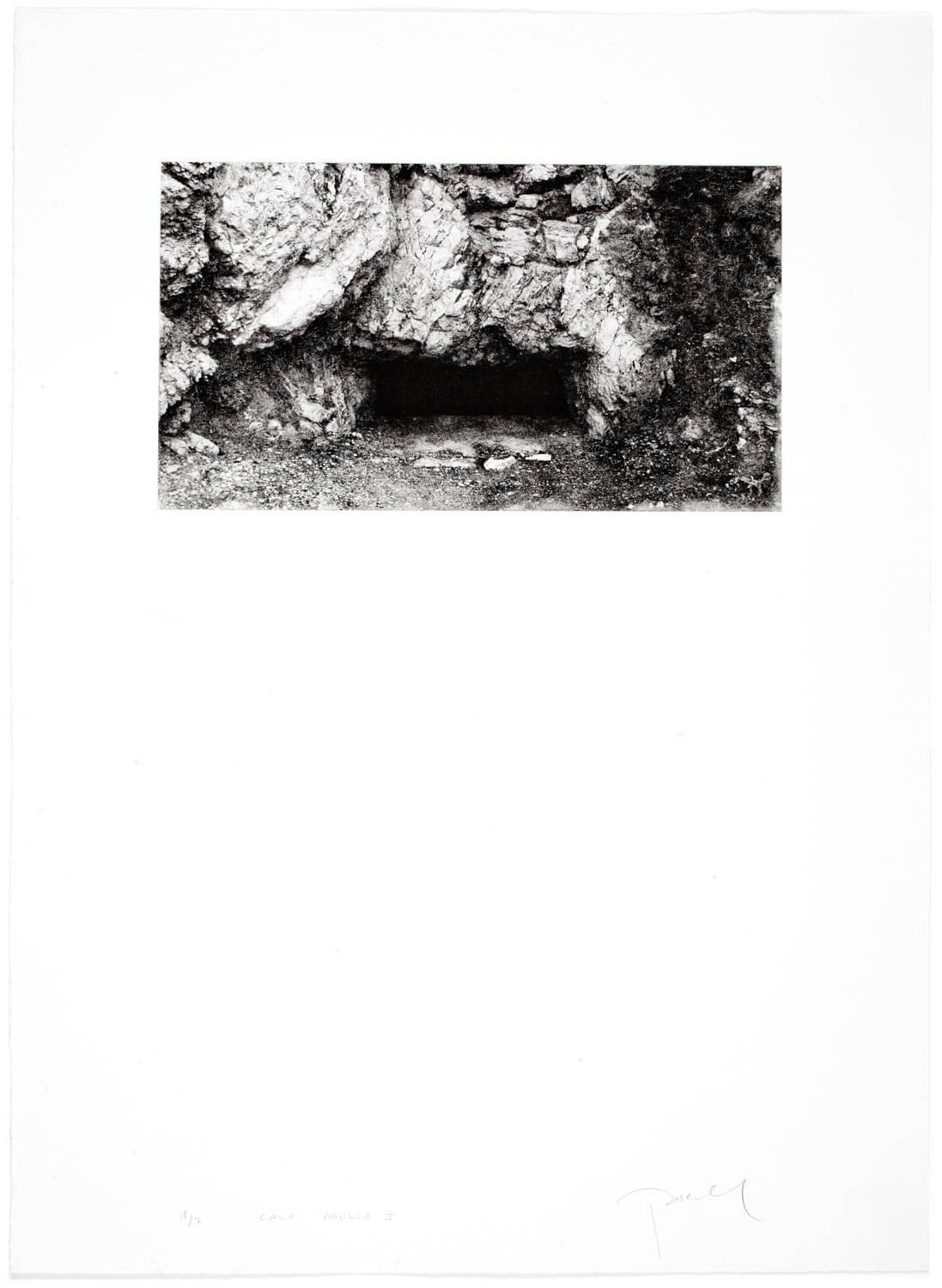 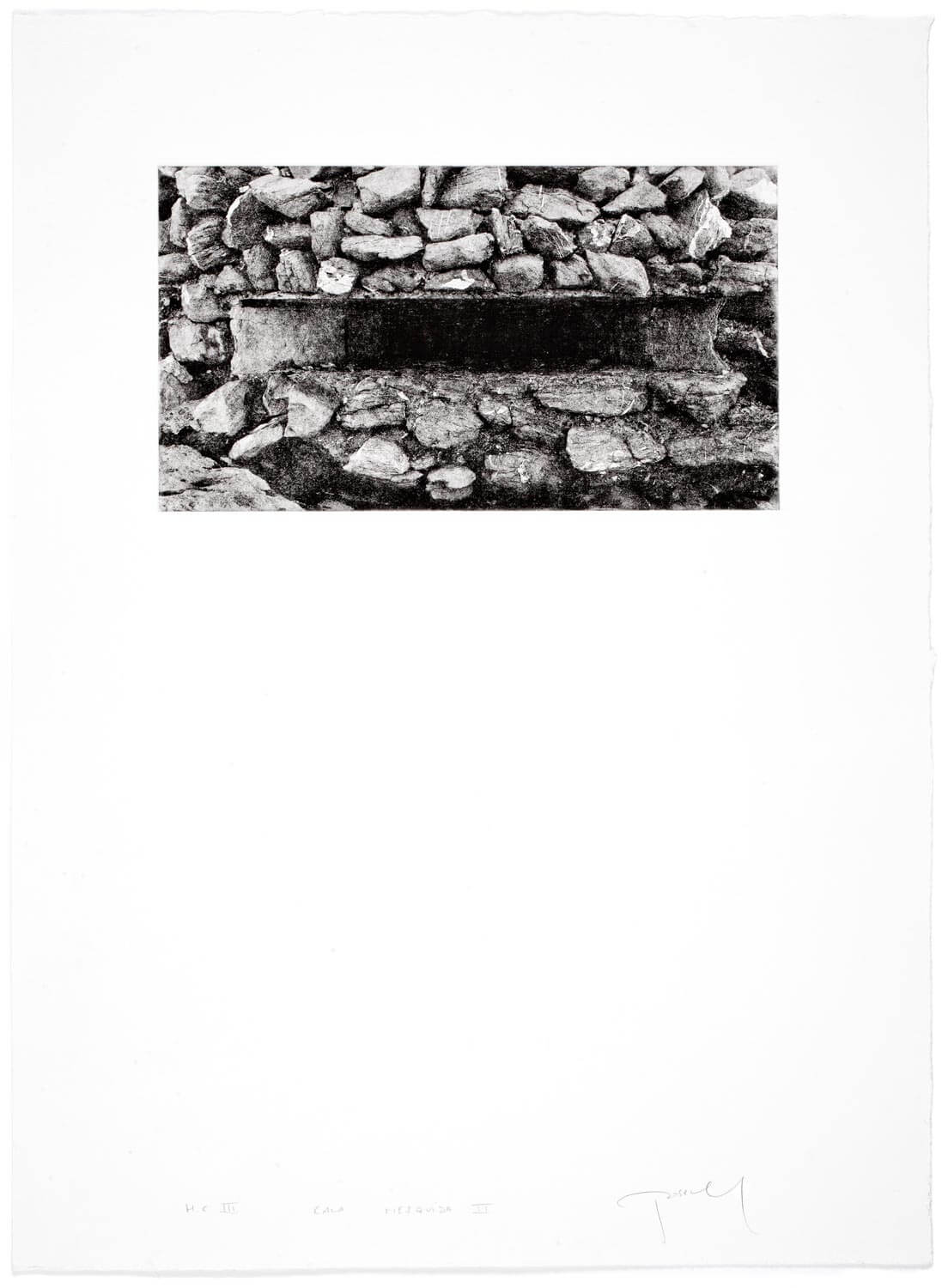 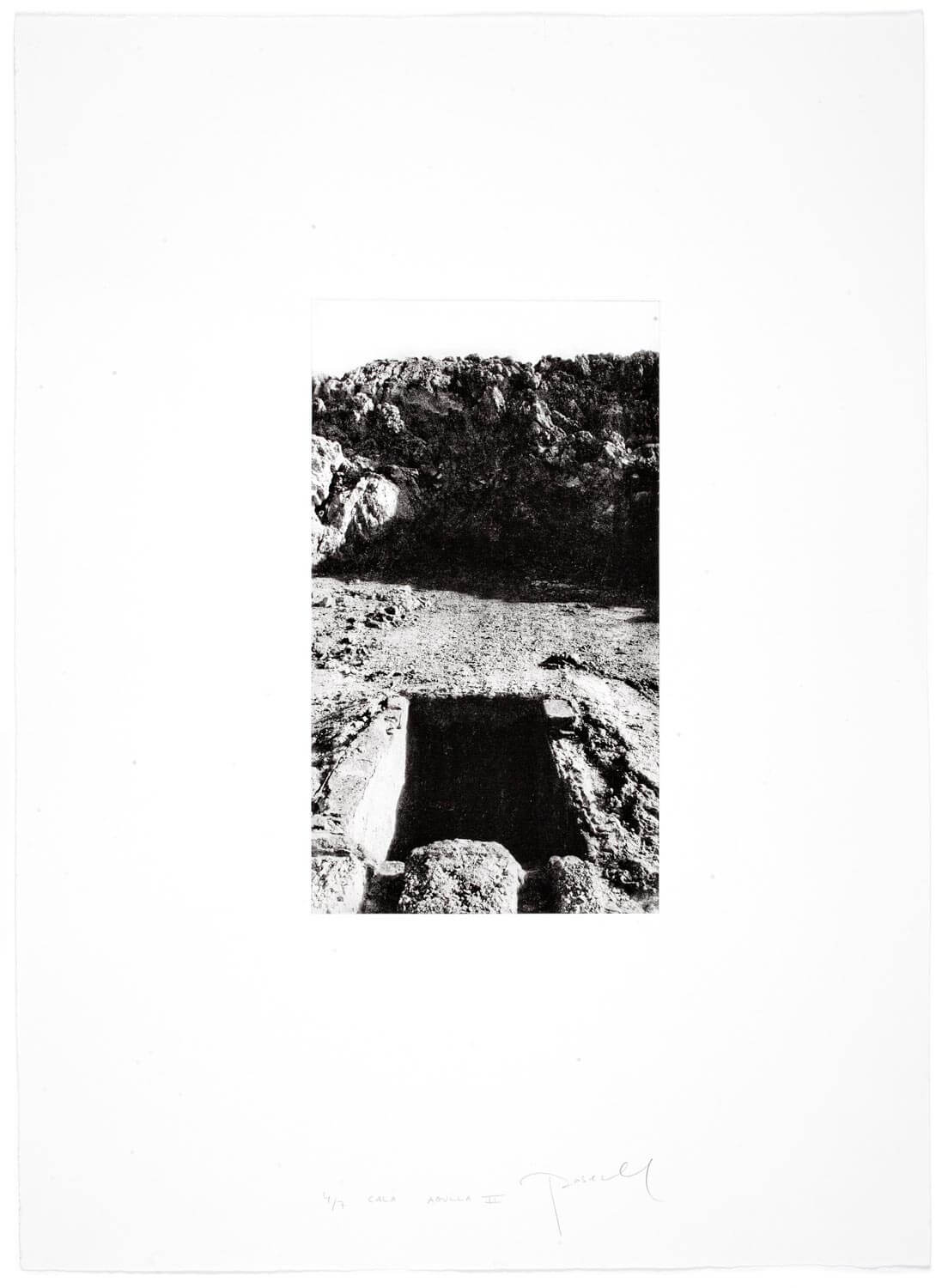 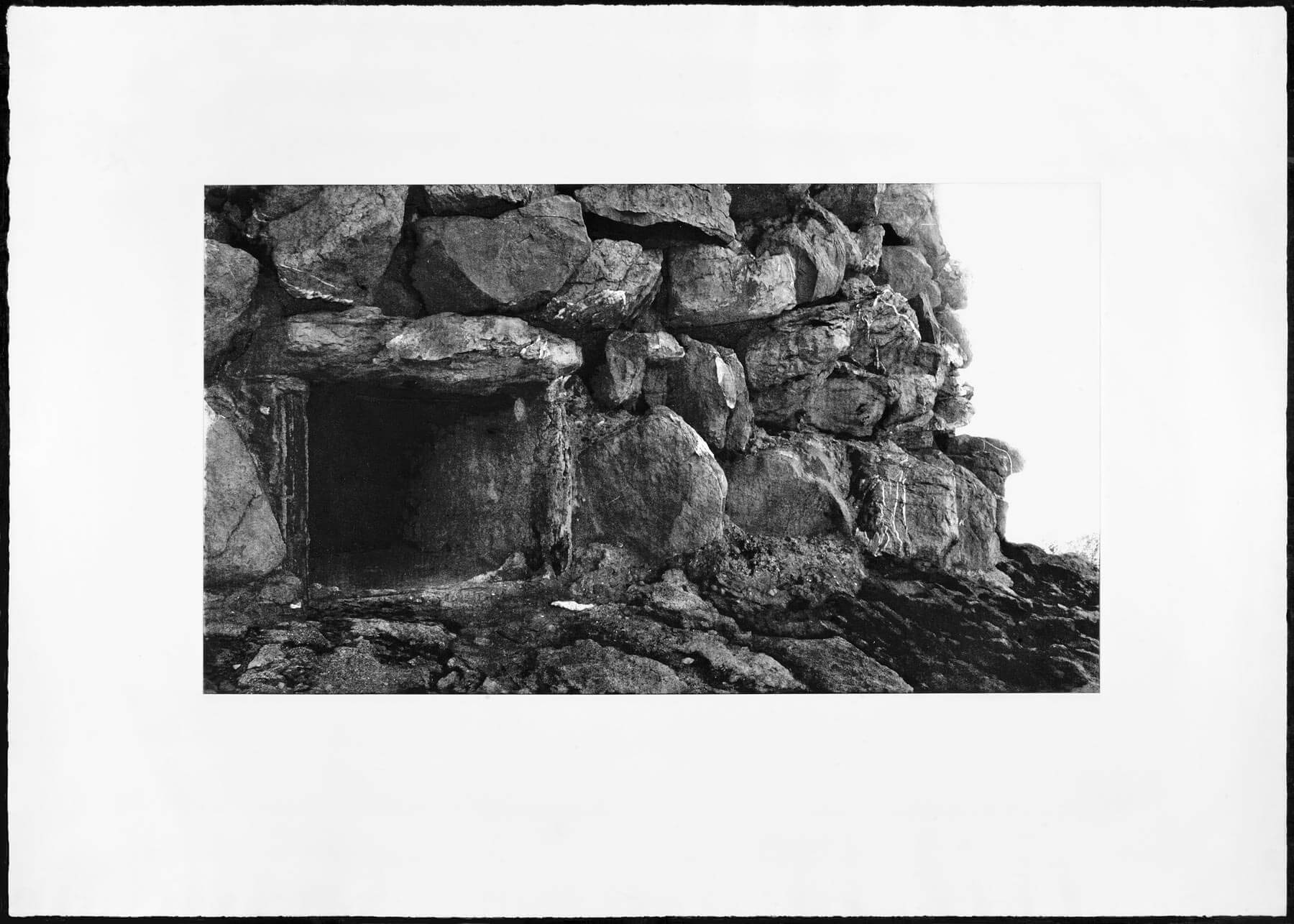