In 1972 he began working as a sculptor. His first objects are abstract volumes that take into account the observation and analysis of nature. Between 1973 and 1980 he made a series of post-minimal marble blocks.
In the early eighties, his sculptures resulted in constructions with the concepts of enclosure and ramp as main references. It uses steel, a material that allows you to build different planes whose intersection introduces the ideas of mobility and dimensioning, as opposed to the concept of block.
From 1993 he began working with drawings and photographs of places he has visited. He often uses this graphic material in his sculptures, combining it with structures or translating it into volumes.
By 2005 he abandoned sculpture understood as a solid and independent body; from then on the territory becomes the main theme and axis of its work, to which it incorporates the notion of displacement.
He has held solo and collective exhibitions in Europe, the United States and Japan, mainly in galleries. He has also exhibited at centres such as the Guggenheim Museum in New York, the Carnegie Museum of Art in Pittsburgh and the Gulbenkian Foundation in Lisbon, and has participated in various collective exhibitions on Spanish sculpture. His work is in the collections of MACBA, the Kunsthalle in Mannheim, the Fundació “la Caixa”, the Museo Nacional Centro de Arte Reina Sofía, the Guggenheim Museum in New York, the Banc Sabadell Foundation, the Juan March Foundation and the Universitat Autonoma de Barcelona, among others. He has also made sculptures for the public space. https://sergiaguilar.ws 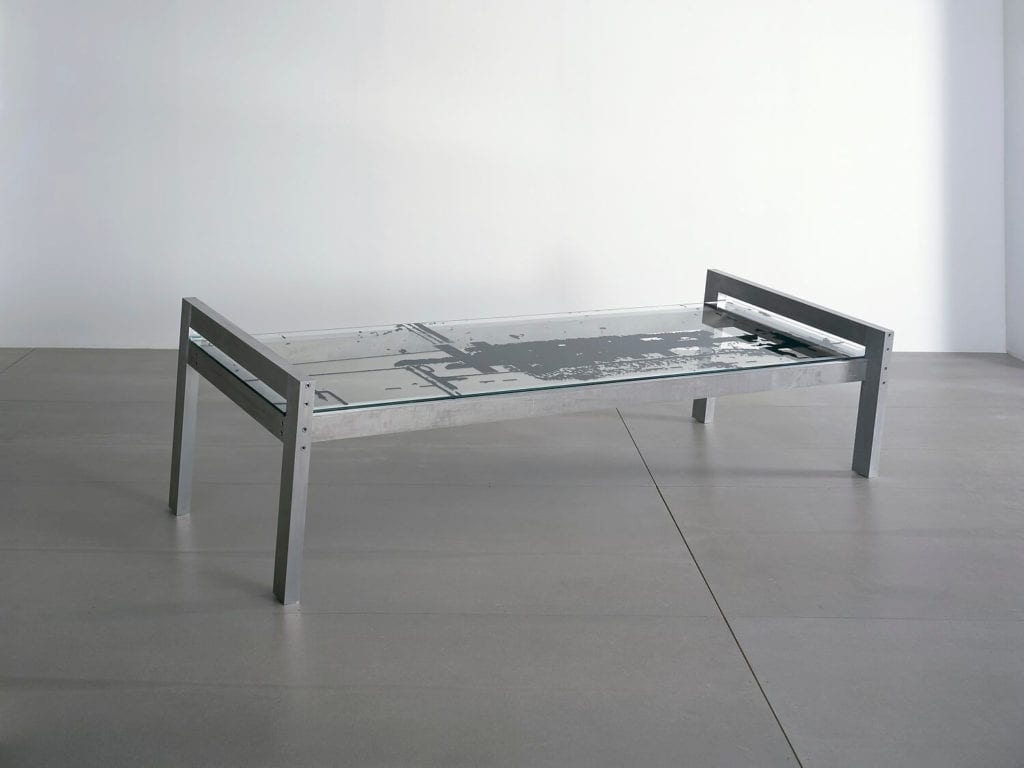 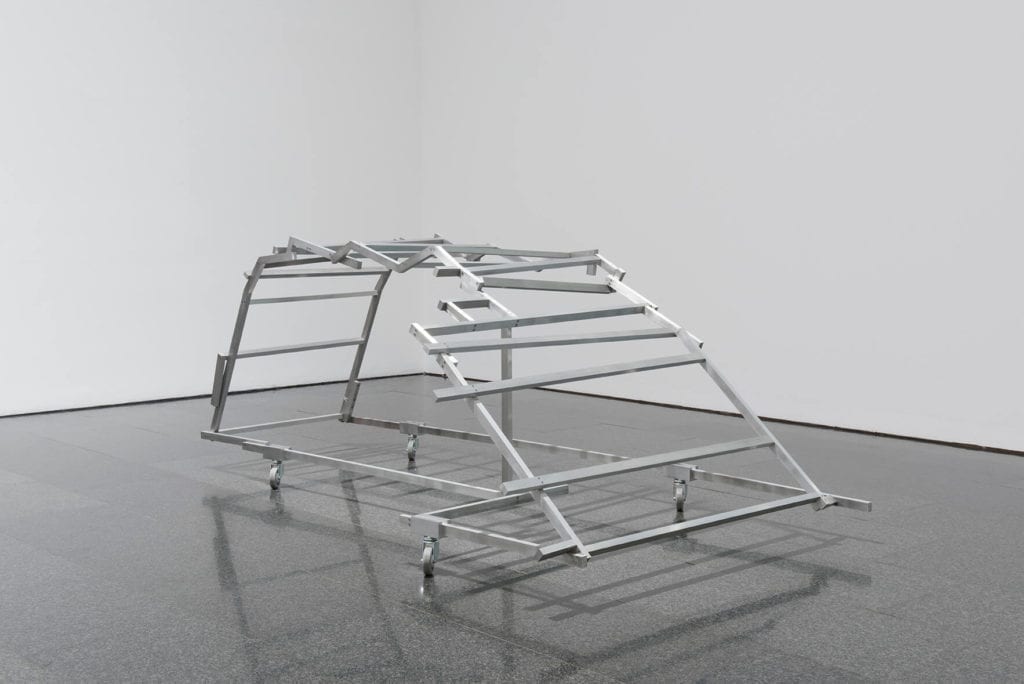 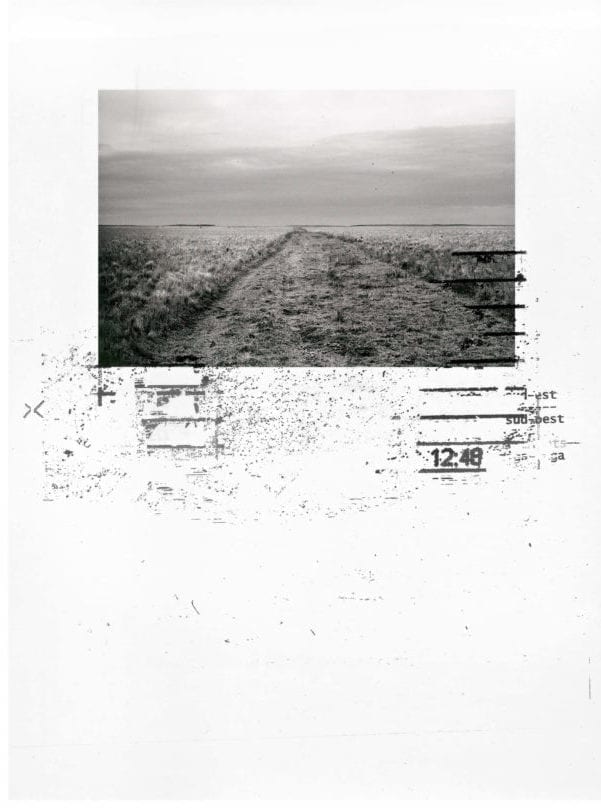 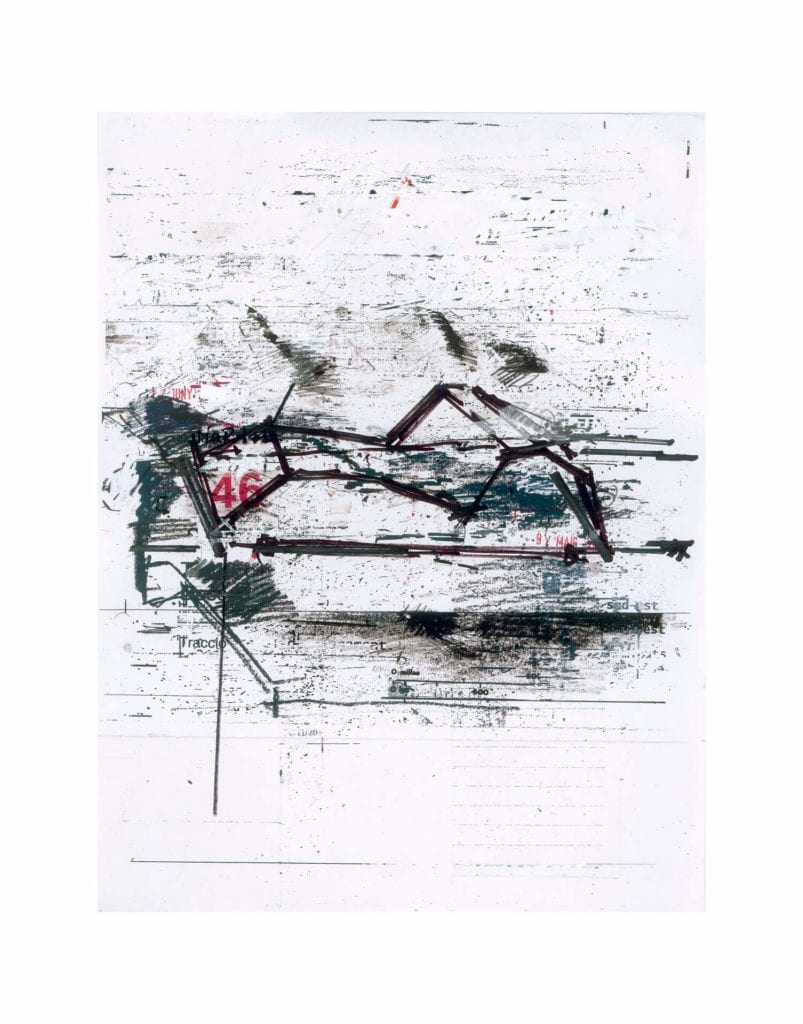 2.970 €
Add to cart
We use cookies to ensure that we give the best user experience on our website. If you continue using this site, we will assume that you agree. Settings Accept