Walking as a political act and of self-knowledge. The play The Miracle deals with the lack of sensitivity of society in the face of the tragedy of thousands of refugees who every day lose their homes and find their deaths on the shores of the Mediterranean. El Milagro is a procedural piece lasting more than two years with actions on twenty-four beaches in Mediterranean cities such as Tarragona, Marseille, Palermo or Lesbos itself. More than two thousand participants have walked for hours through cities that border the Mediterranean until they were covered by the sea and lying on the sand. Azcona in a long process works with each one of the participants from a Circle of Empowerment to the sand of the beach. A procedural work that involves visitors in participation, from walking to being covered by the sea, always without forgetting the internal process of catharsis, denunciation and critical spirit. The UN High Commissioner for Refugees estimates that there are currently 25.4 million refugees in the world, including 5.4 million Palestinian refugees, 40 million internally displaced persons and 3.1 million asylum seekers. The figure of 25.4 million refugees is the highest to date and represents 2.9 million more than those at the end of 2016, as a result of the fact that during the year some 2.7 million people registered as refugees , a figure close to the record registered in 2014, according to the latest Global Trends report published by the UN agency. Some 44,500 people were forced to leave their homes every day in 2017, one person every two seconds, bringing the number of forcibly displaced people in the world to 68.5 million, a record number that represents a 50% increase over to ten years ago, when they were 42.7 million.

BACK TO THE ARTIST
CONTACT US
SKU 00095-4 Categories Abel Azcona, Artists, Performances / Actions 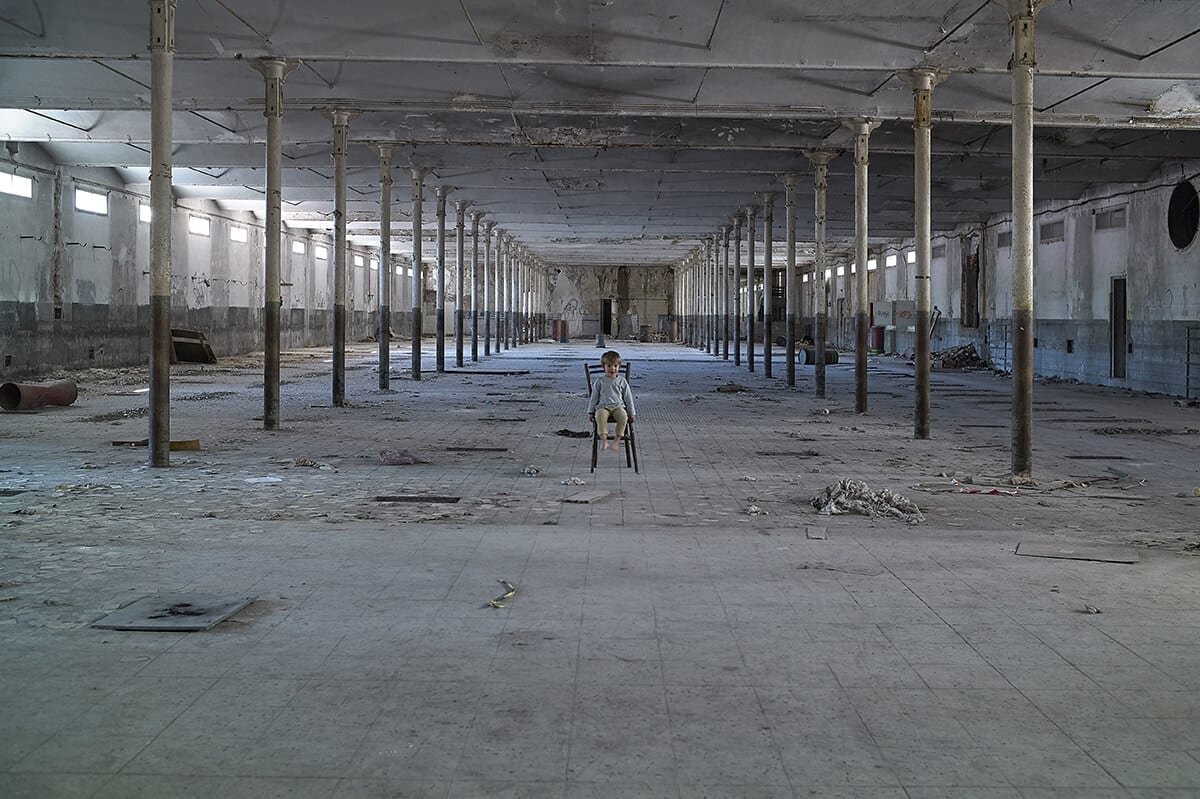 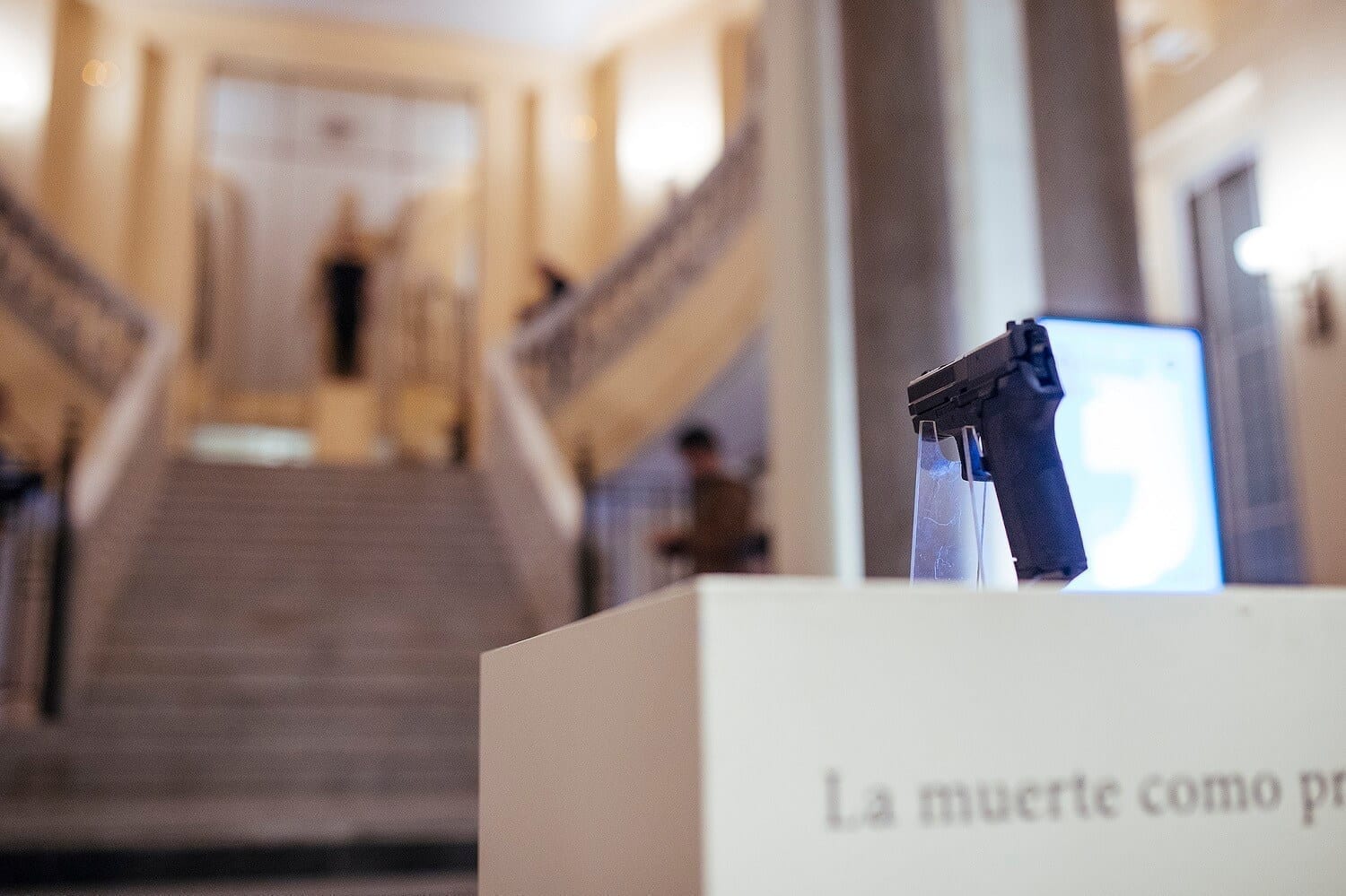 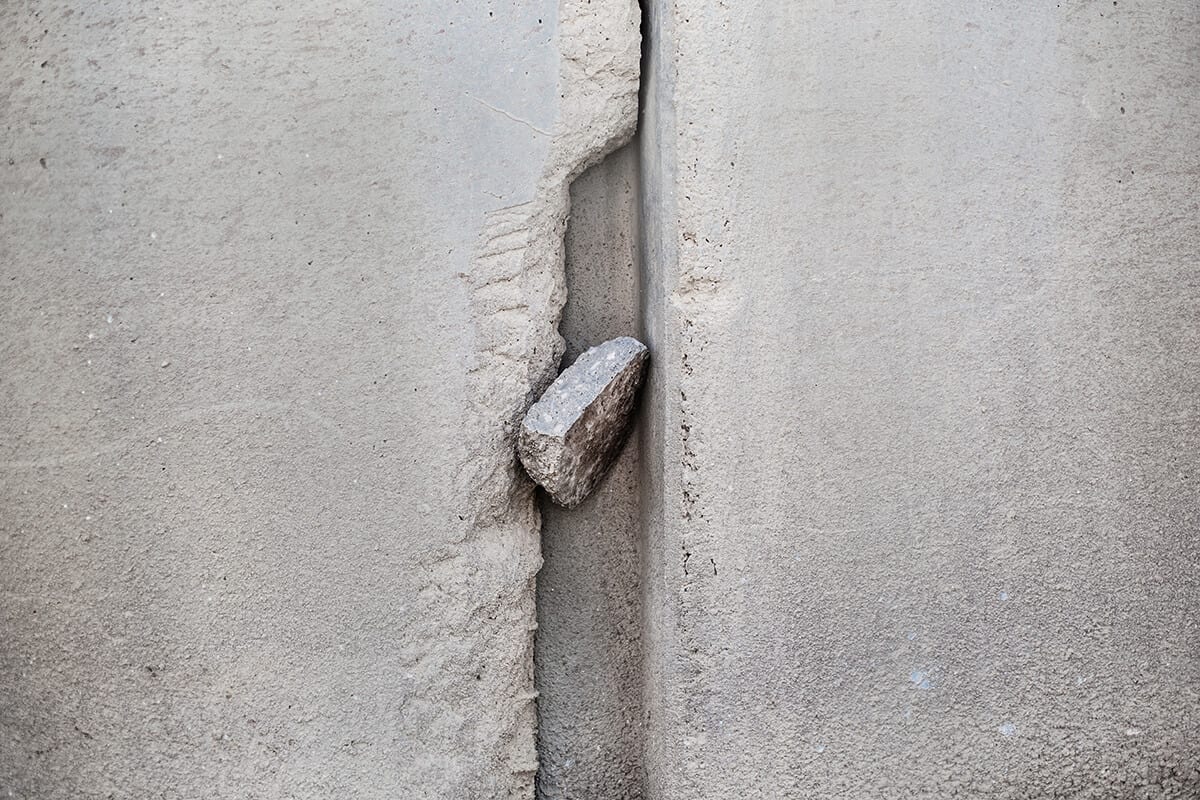