Descriptive Gaps, 2019 is a series of 450 drawings describing all even numbers between 2 and 324 as the sum of pairs of prime numbers. Descriptive insufficiencies is composed of three variations resulting from distributing the geometric point of each number in three different forms of organization: horizontal, diagonal and spiral. Prime numbers can be divided only by themselves and 1, even if they are made up of millions of digits. They are considered the atoms of number theory because they function as fundamental building blocks in the theory of factorization of composite numbers, and therefore, since the advent of computers, they play a significant role in encryption systems used on the Internet.

BACK TO THE ARTIST
CONTACT US
SKU 00071-4 Categories Artists, Editions, Lucía Simón Medina 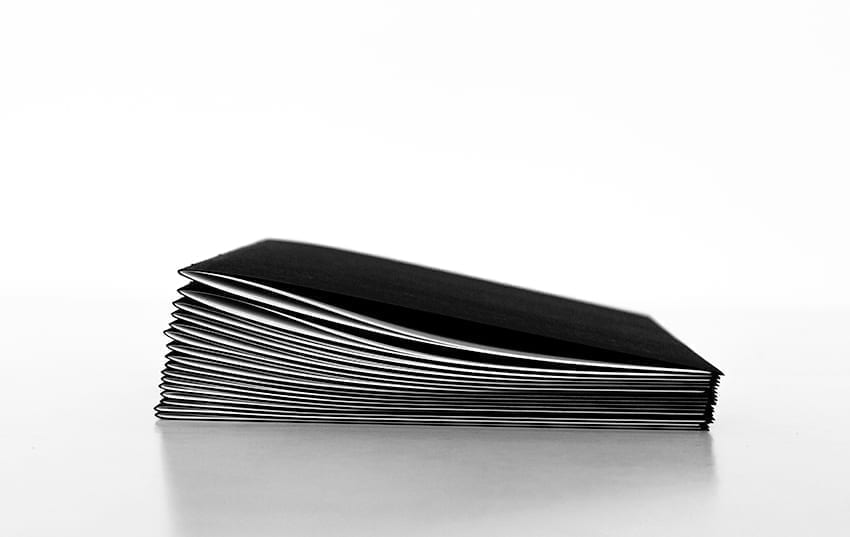 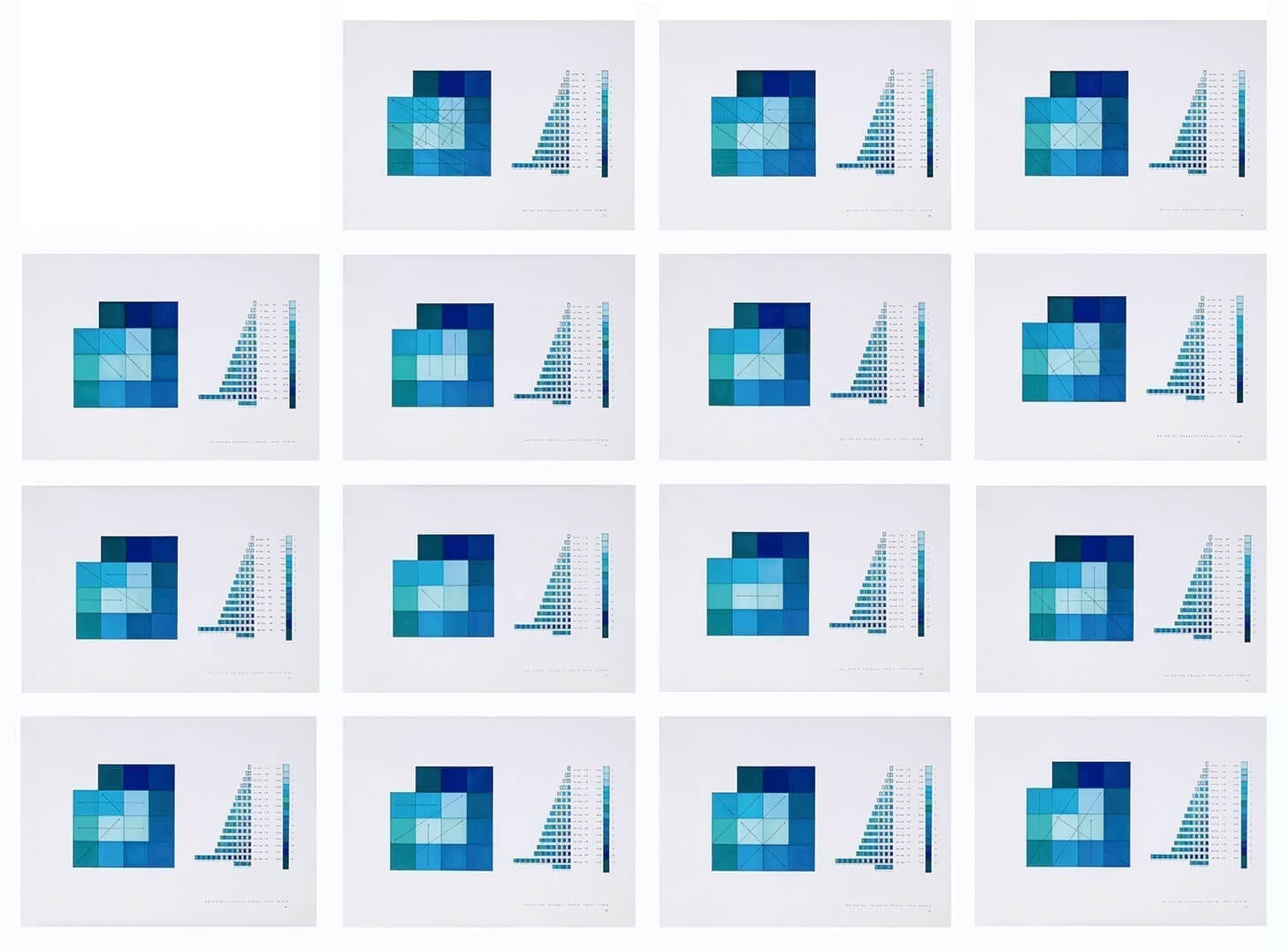 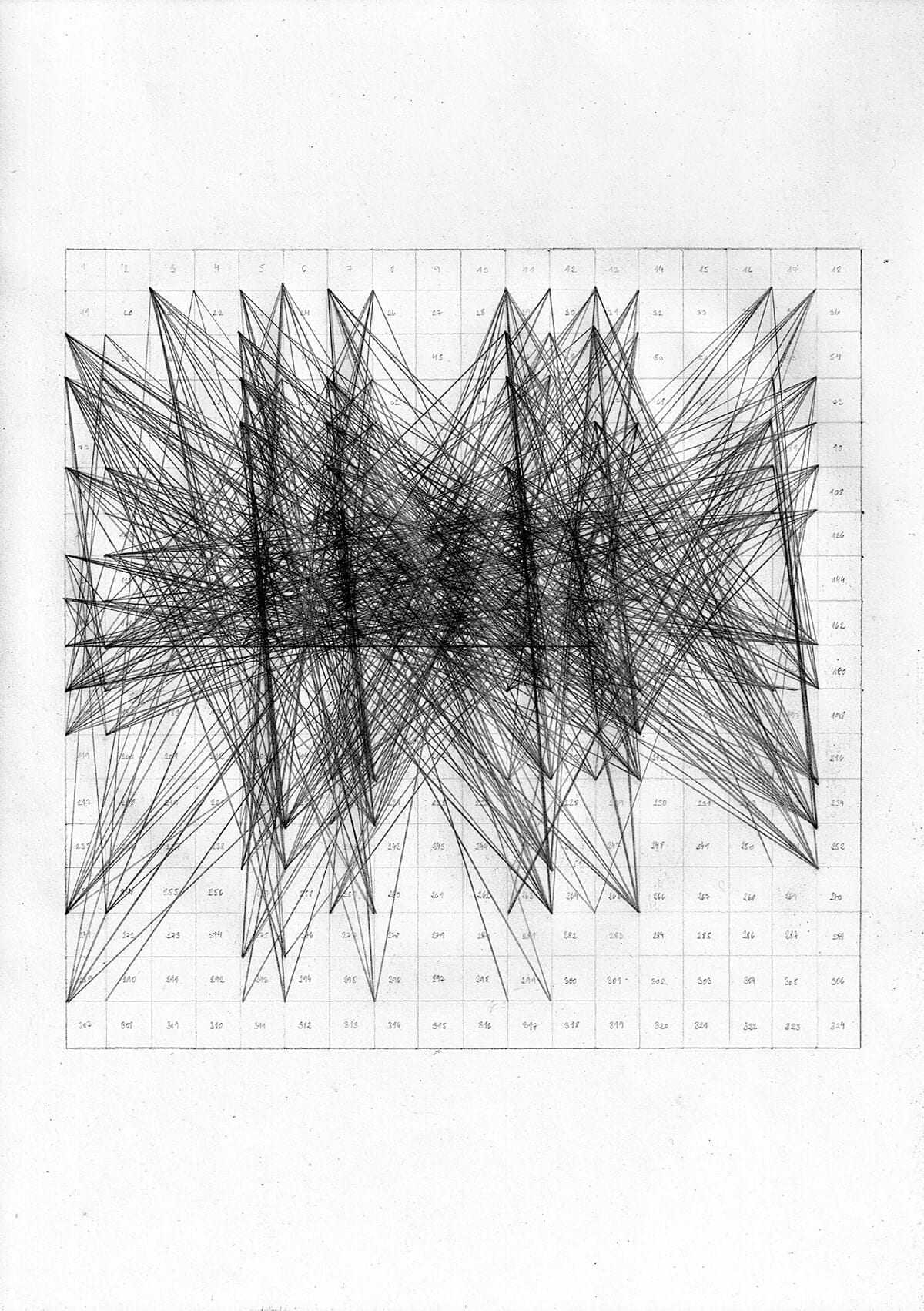